I have done maybe three hundred miles now since the completion of the work done by Alfaholics on my 916 Phase 1 12 valve 3 litre Spider and I have to say that the difference in the car’s performance is amazing. It just does not feel like the same vehicle. With the up-rated sports suspension including the Alfaholics handling kit (front and rear anti-roll bars), Q2 Limited Slip Differential, complete Alfaholics sports exhaust system, up-rated braking using Alfaholics 6 Pot front calipers and Brembo grooved discs and replacement clutch, the handling and performance of the car is dramatically improved. Understeer has been virtually eliminated, no matter what you are asking, it goes where it is pointed and now, with the up-rated braking system, actually stops when you want it to!  The car is definitely significantly quicker and more responsive all round.

Thanks Andrew and the team for an excellent first class job all round. 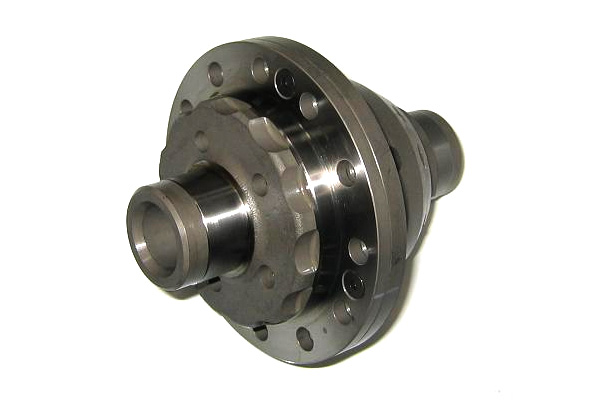 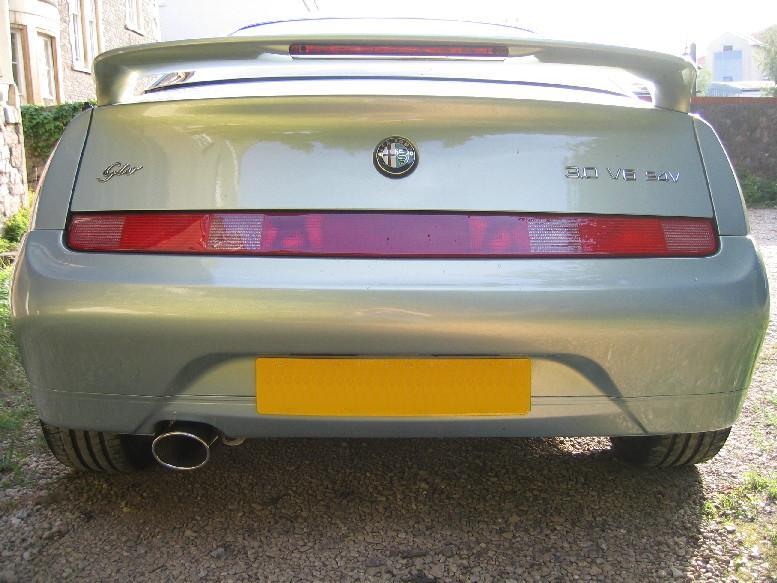 Full stainless system including front pipes with flexis, free-flow sport cat, centre section and rear section. To fit 3.0 V6 cars manufactured until the end of year 2000.Geoff Ingham "It is no exaggeration to say that the exhaust has transformed my phase 3 GTV 3.2 - much, much more responsive and silky smooth compared with the factory standard - just as the Busso V6 should be" 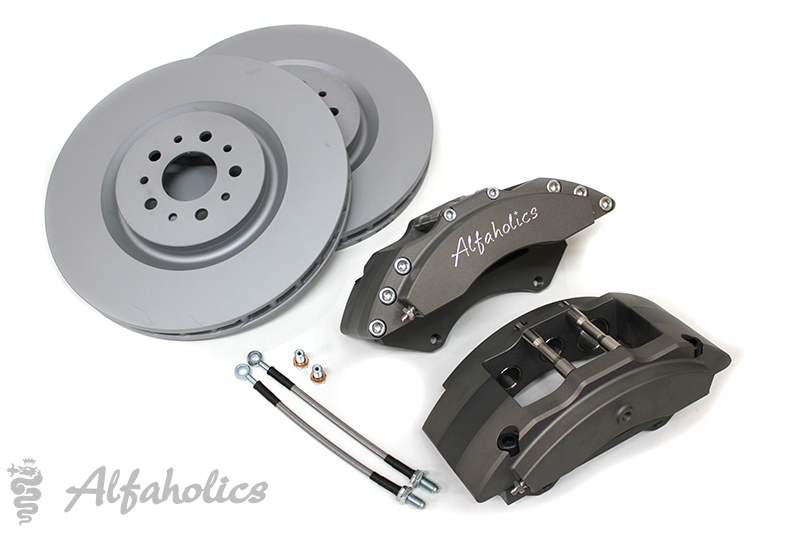 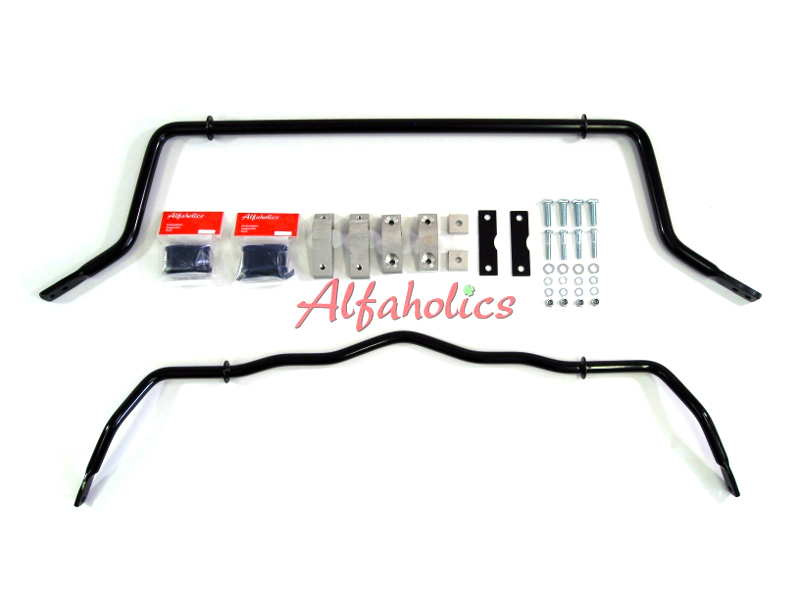