Our customer brought us a very rust-free S4 Spider for the ultimate fast road conversion. To achieve his goals we completed the following works and parts installation:-

The finished article is as expected – wonderful to drive, really quick, well balanced, super brakes and lovely to look at. A fantastic car and what a wonderful machine to own…! 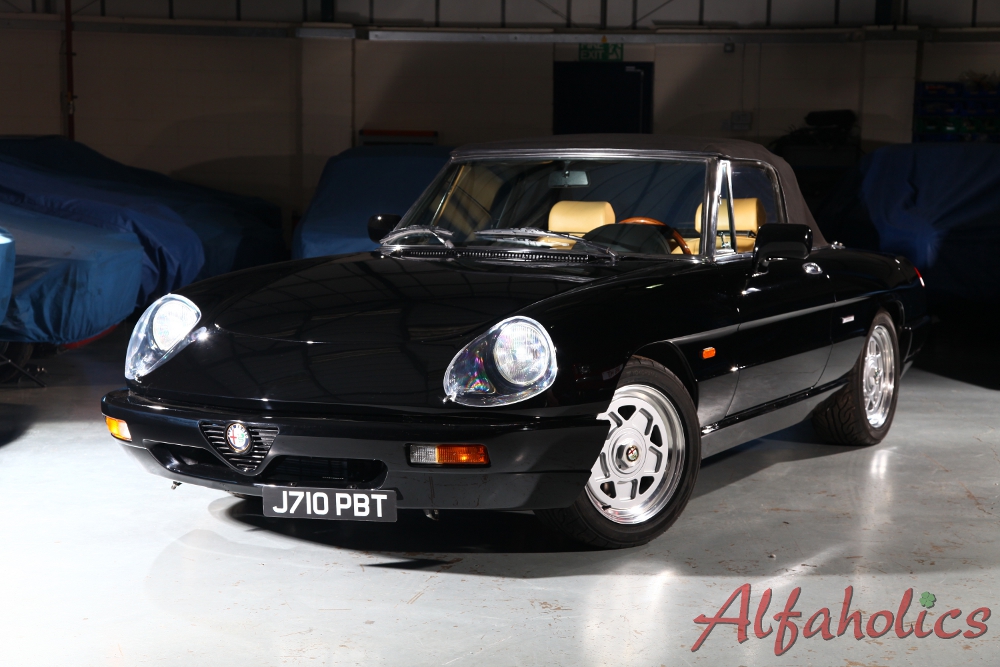 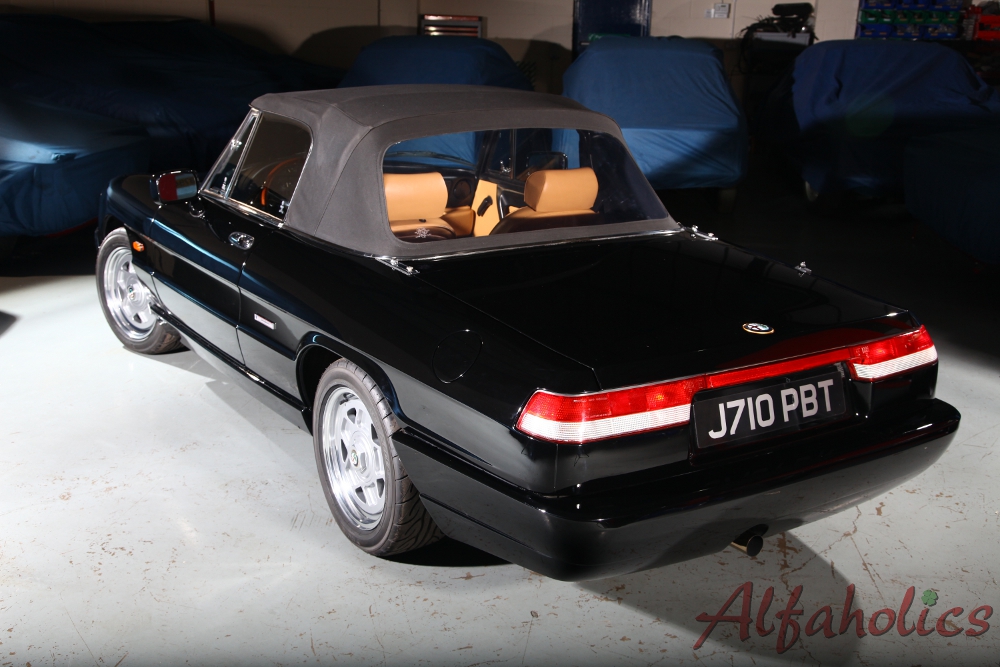 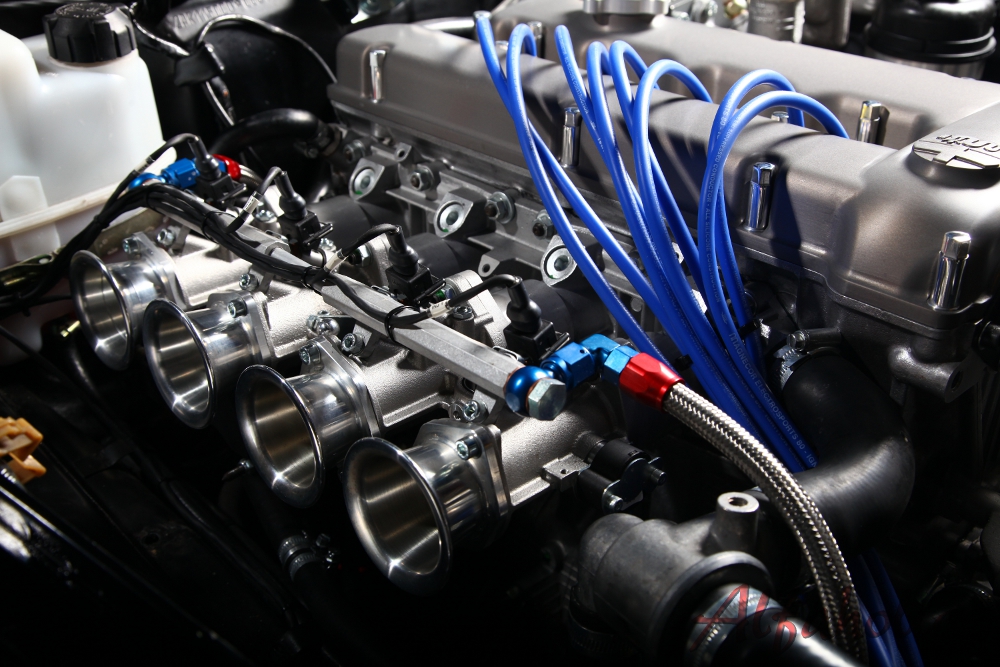 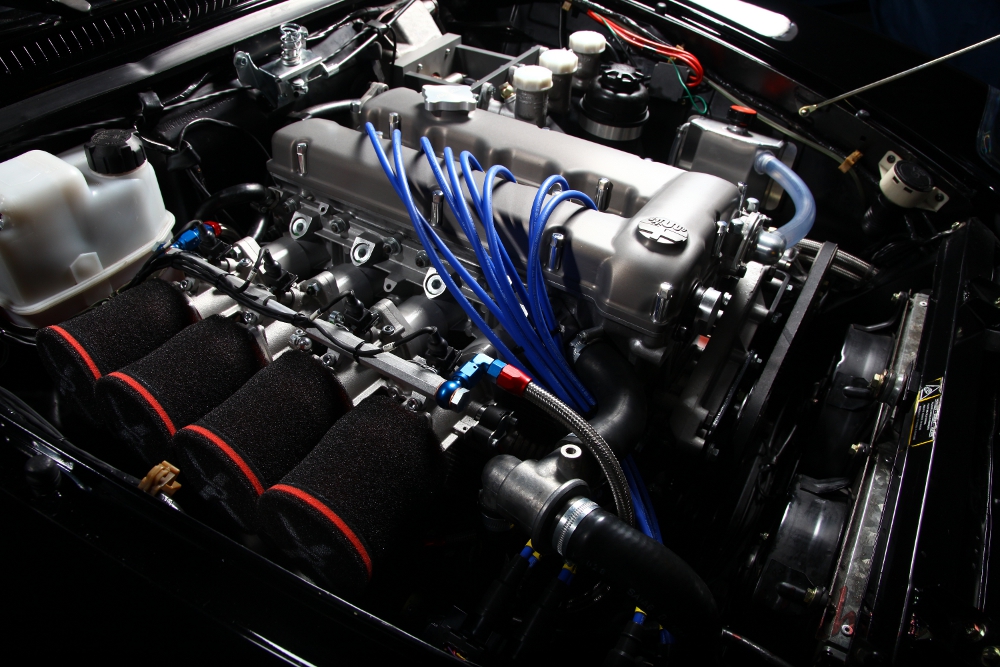 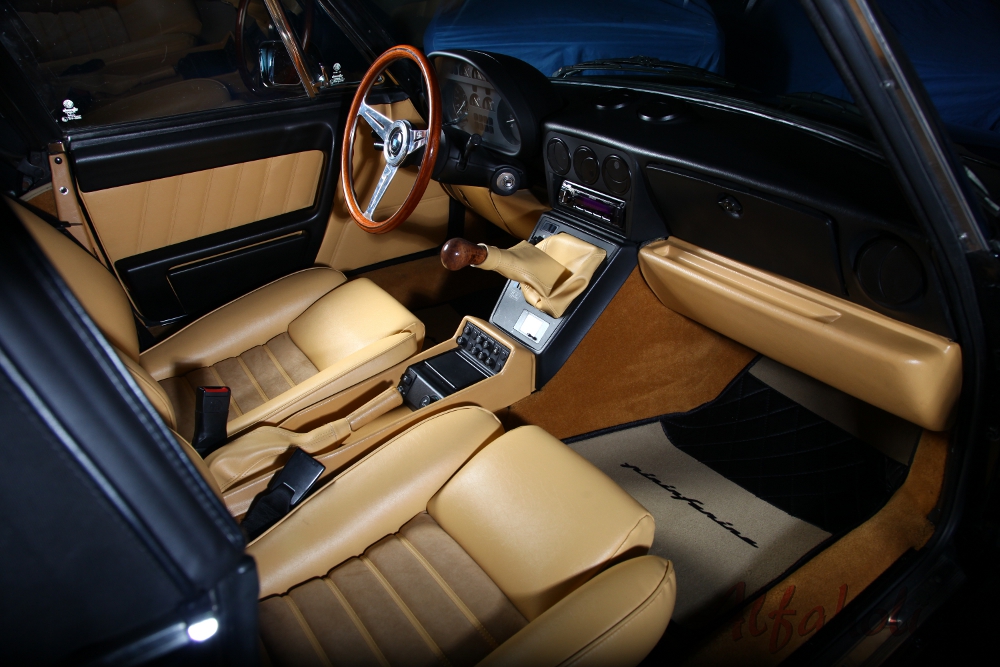 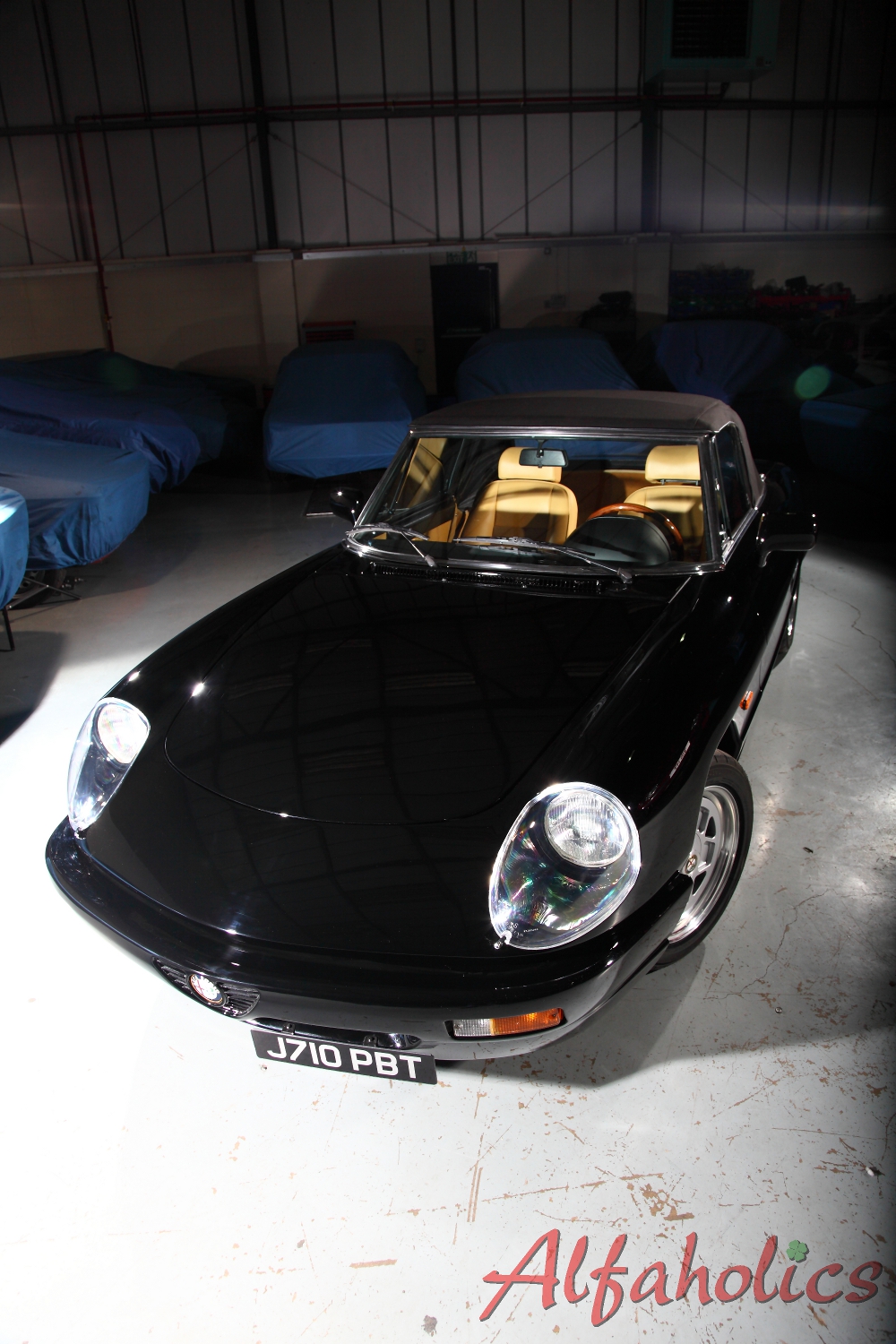