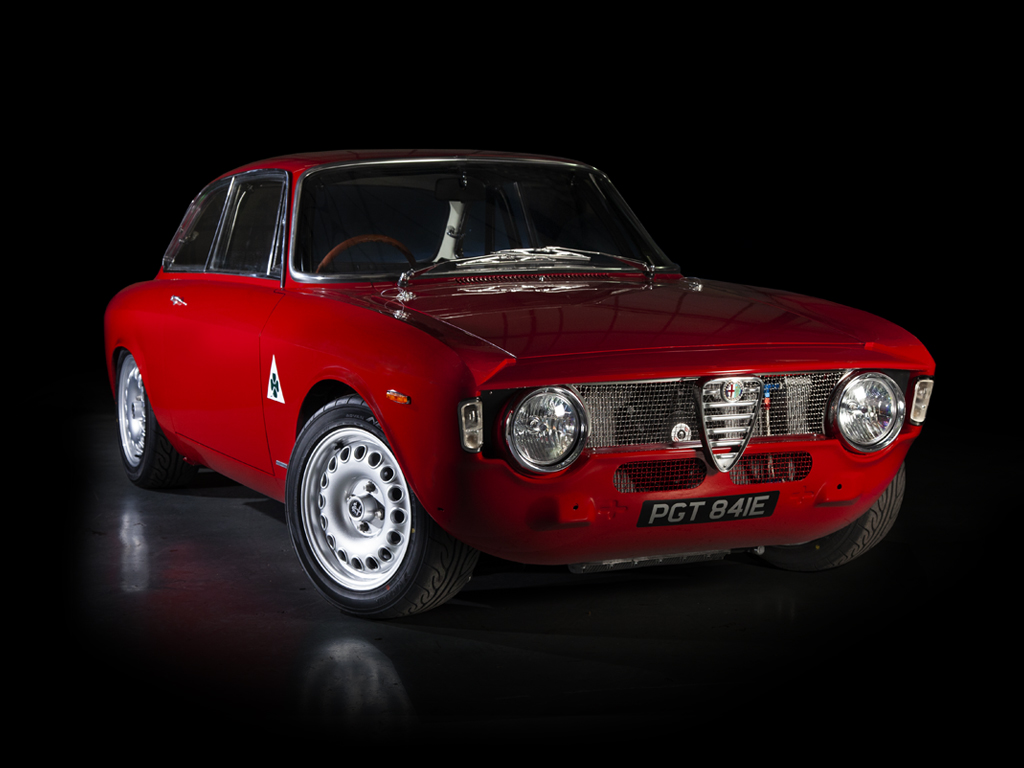 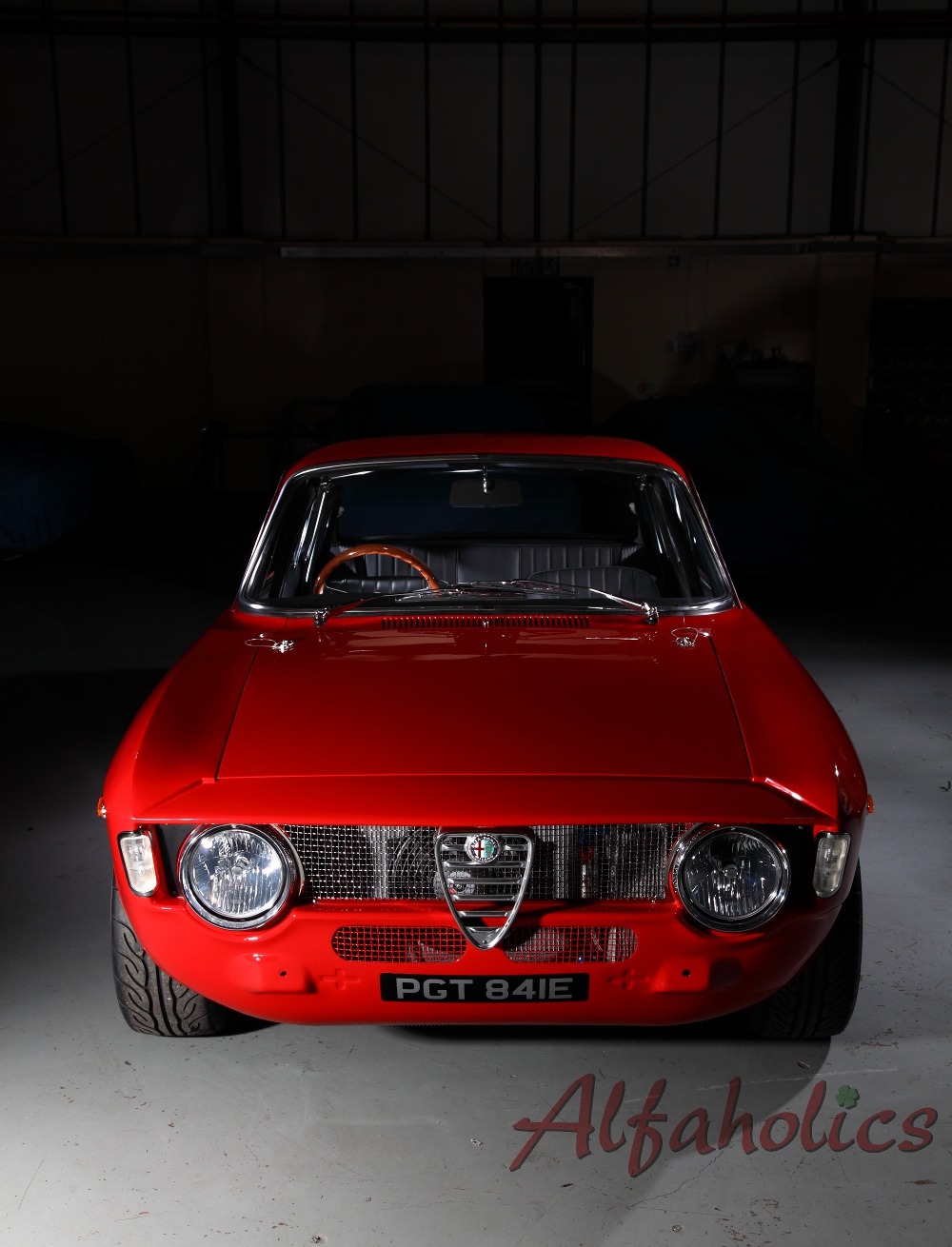 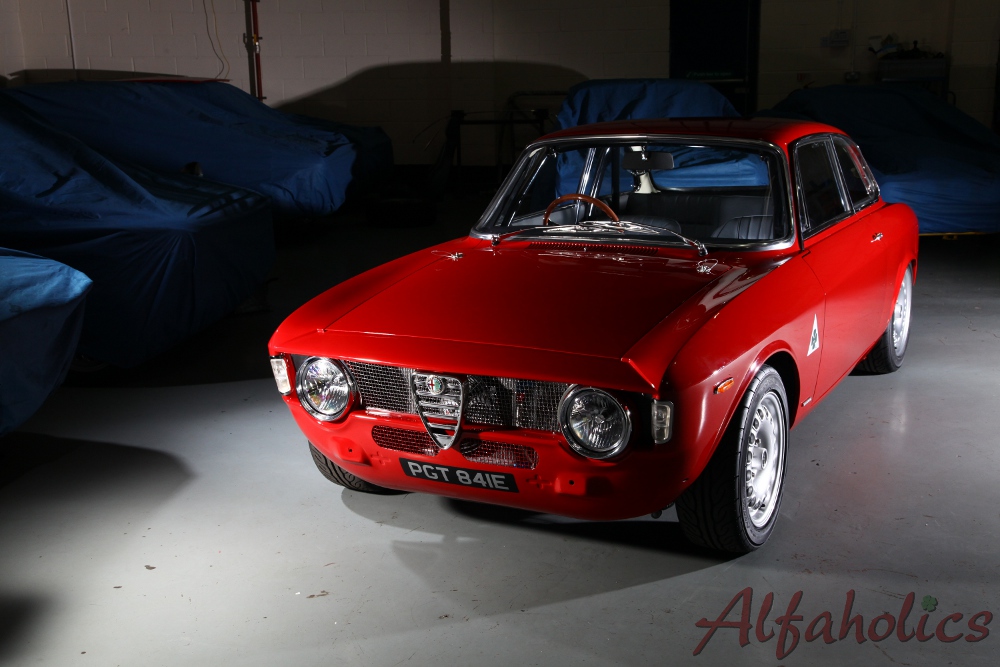 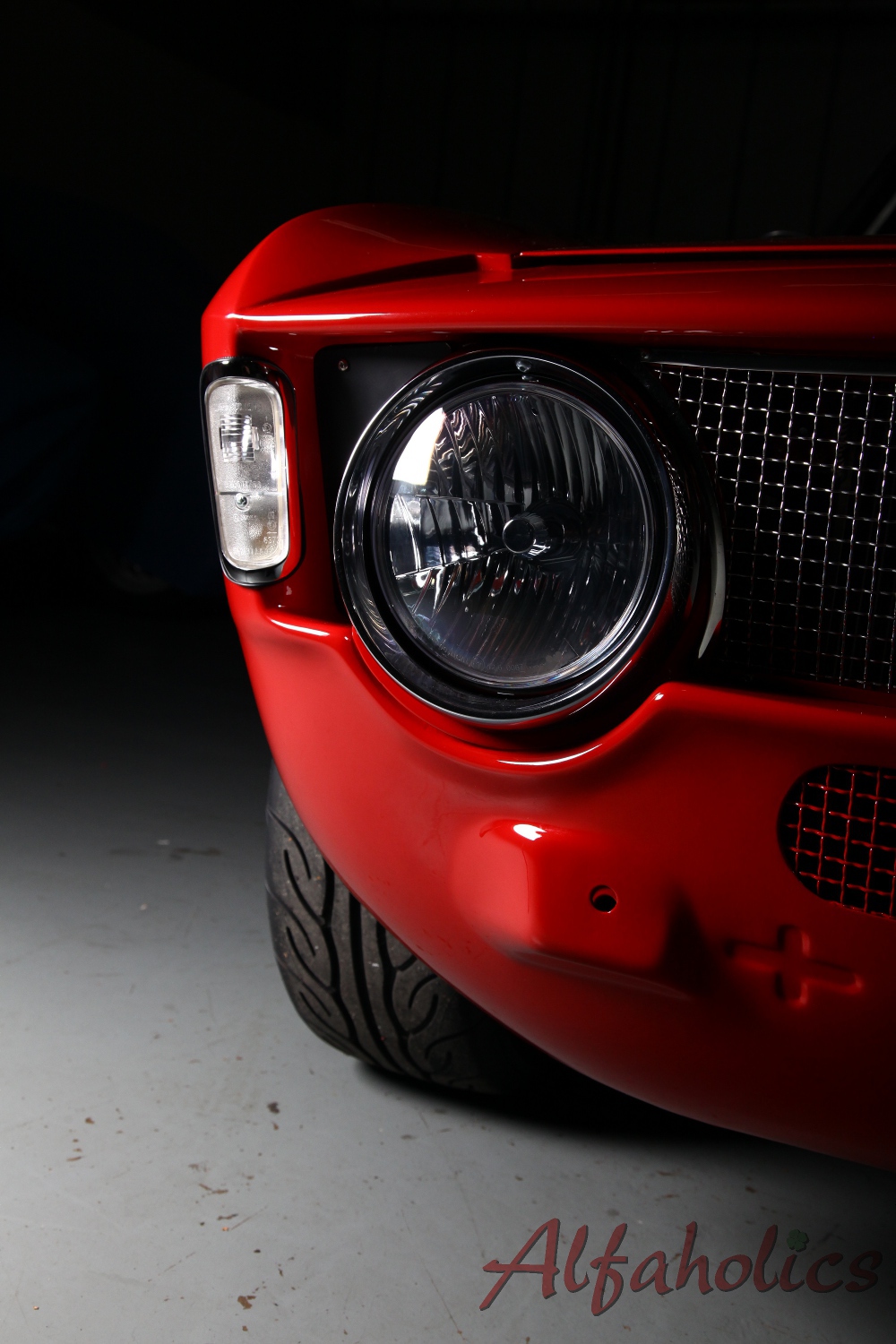 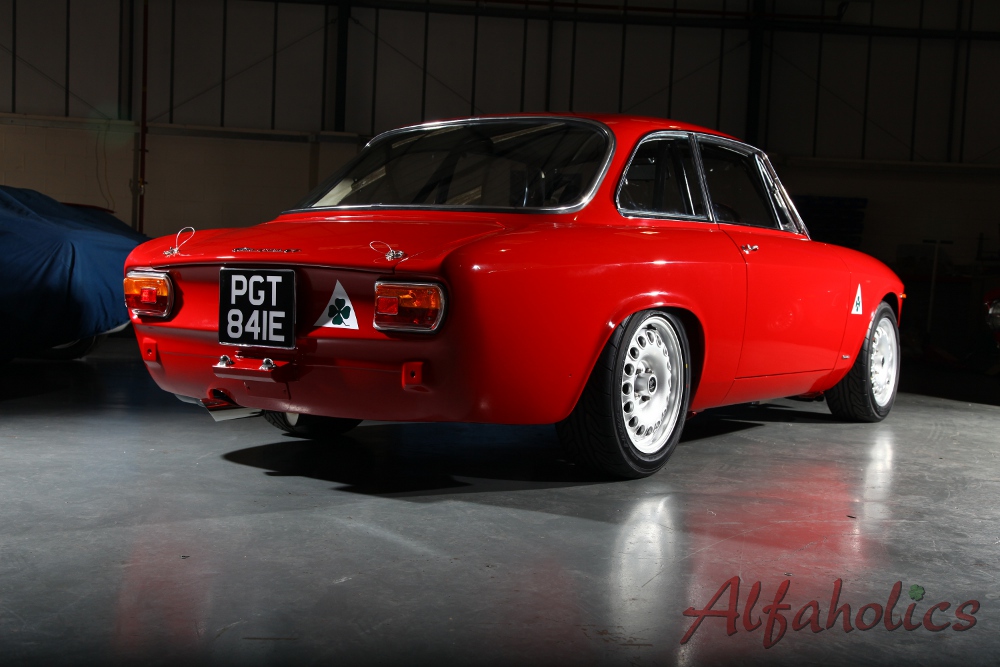 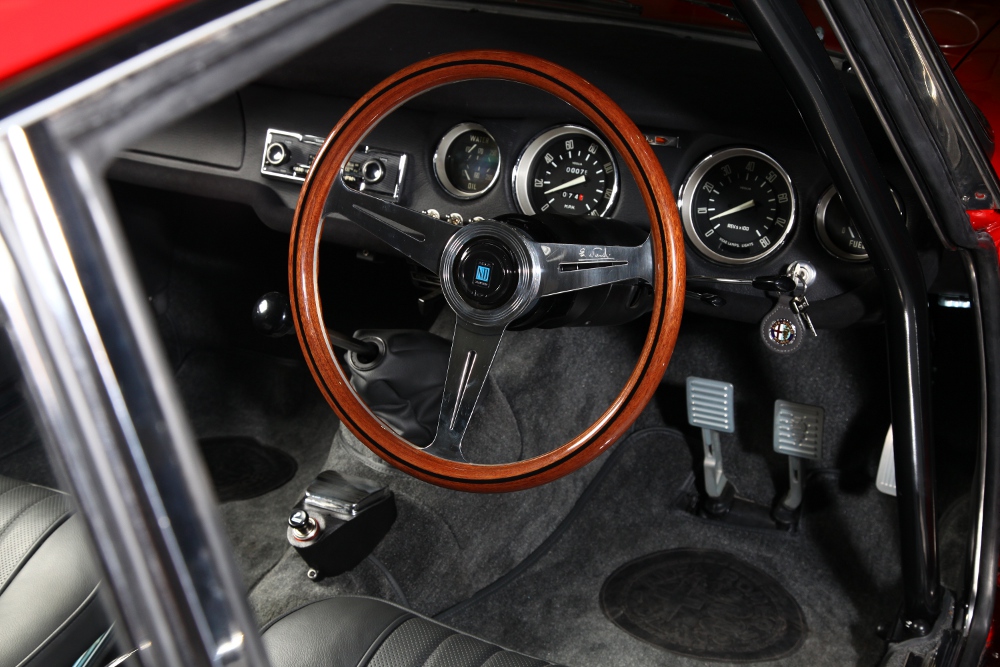 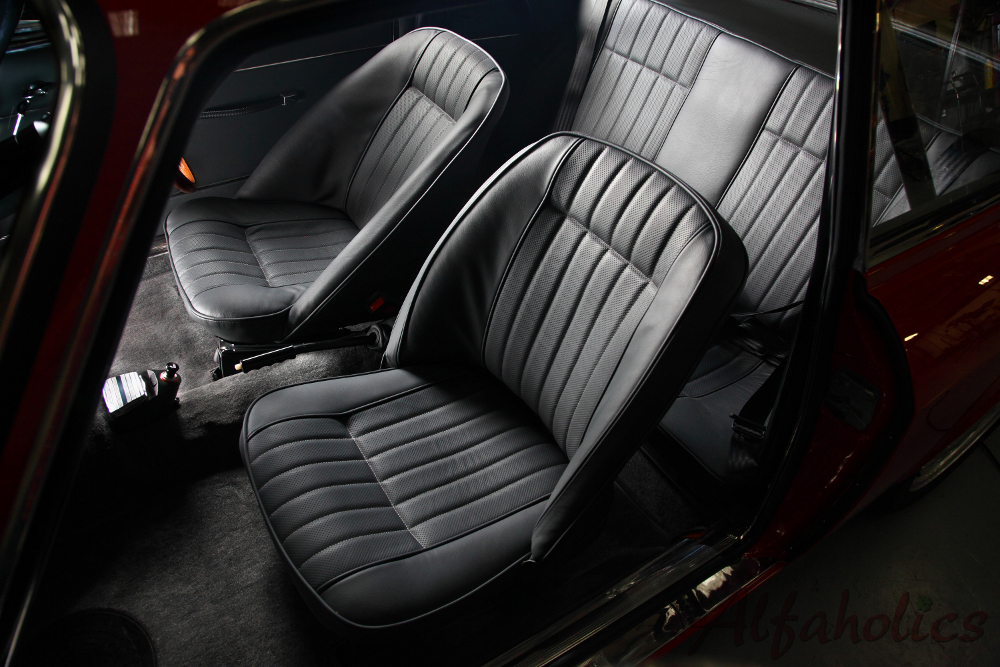 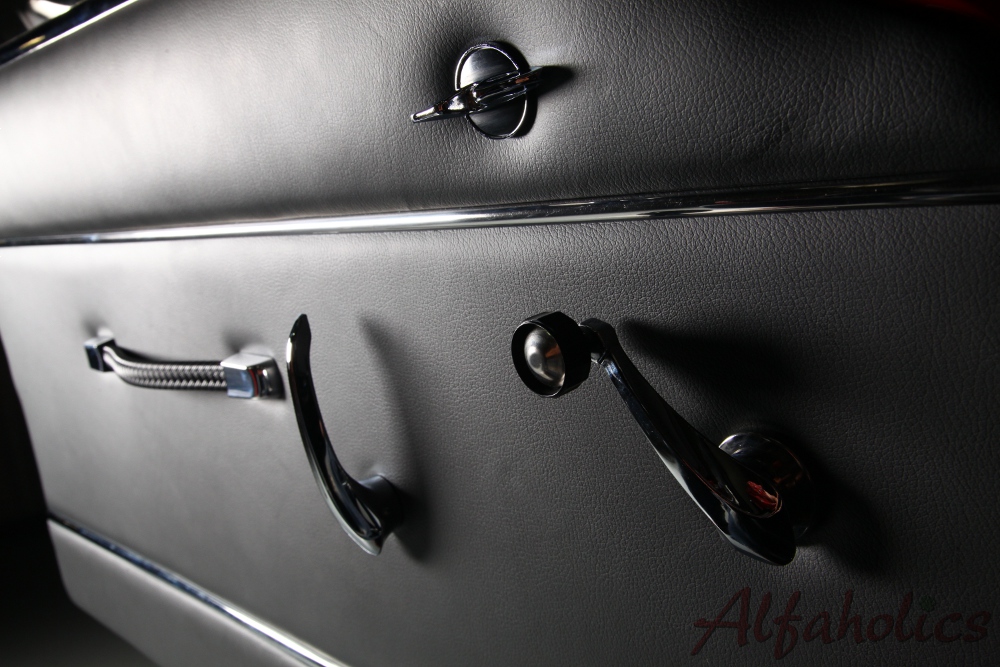 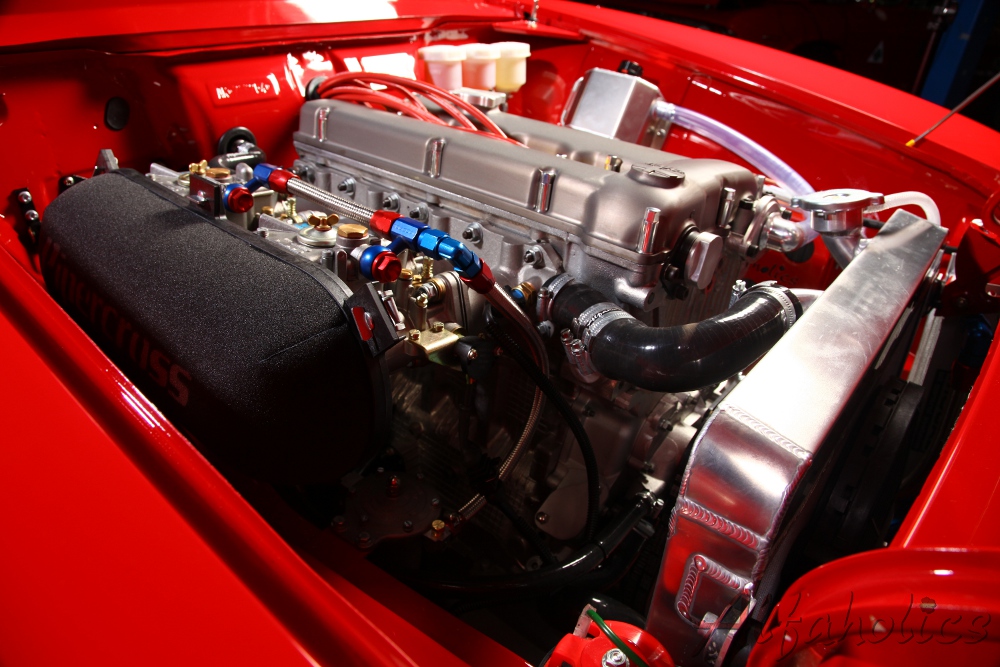 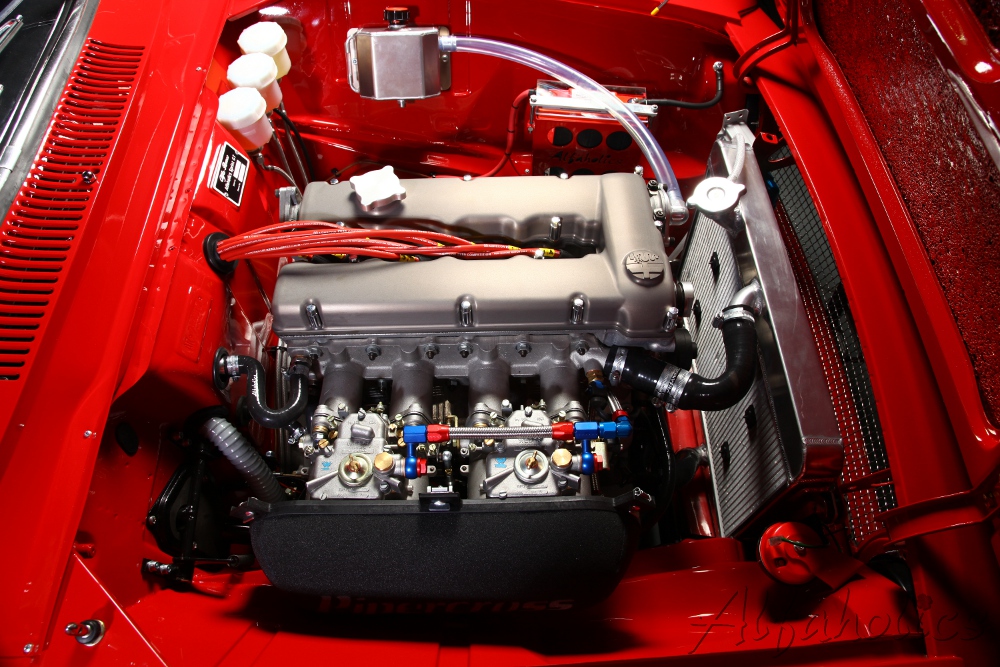 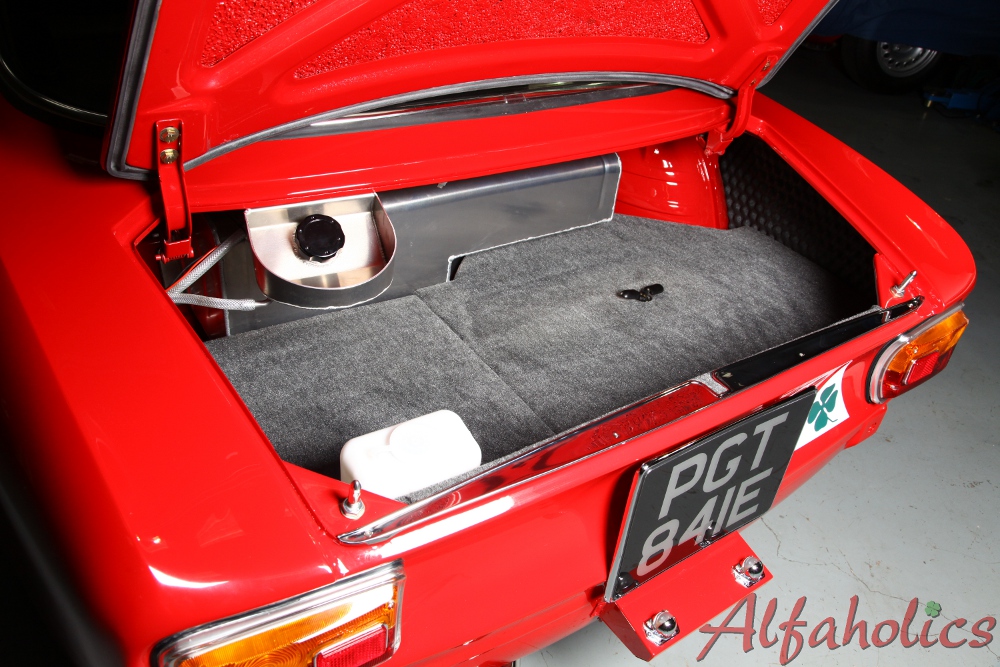 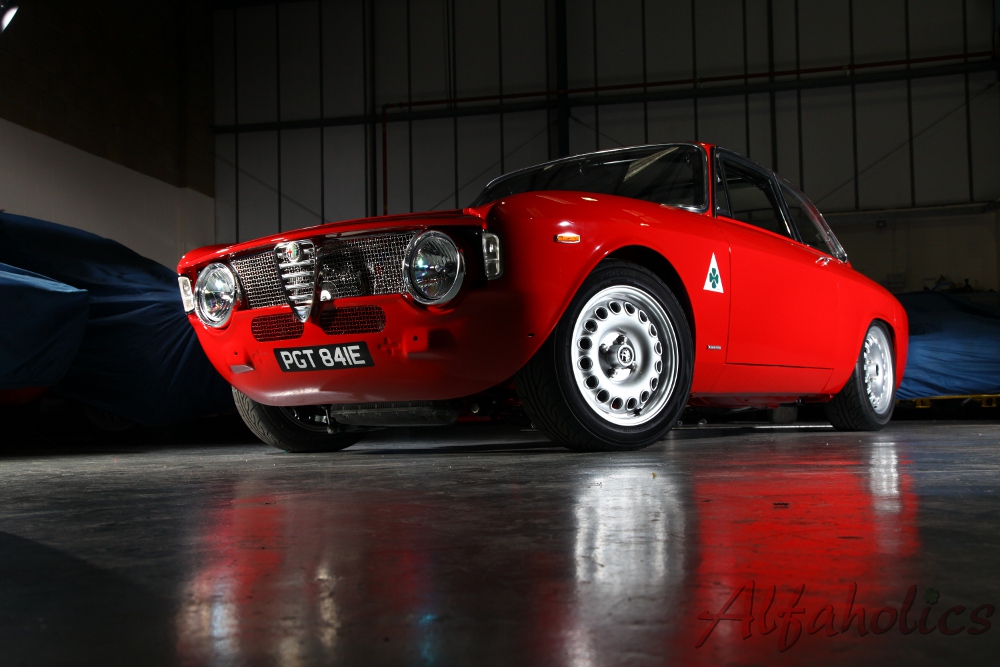 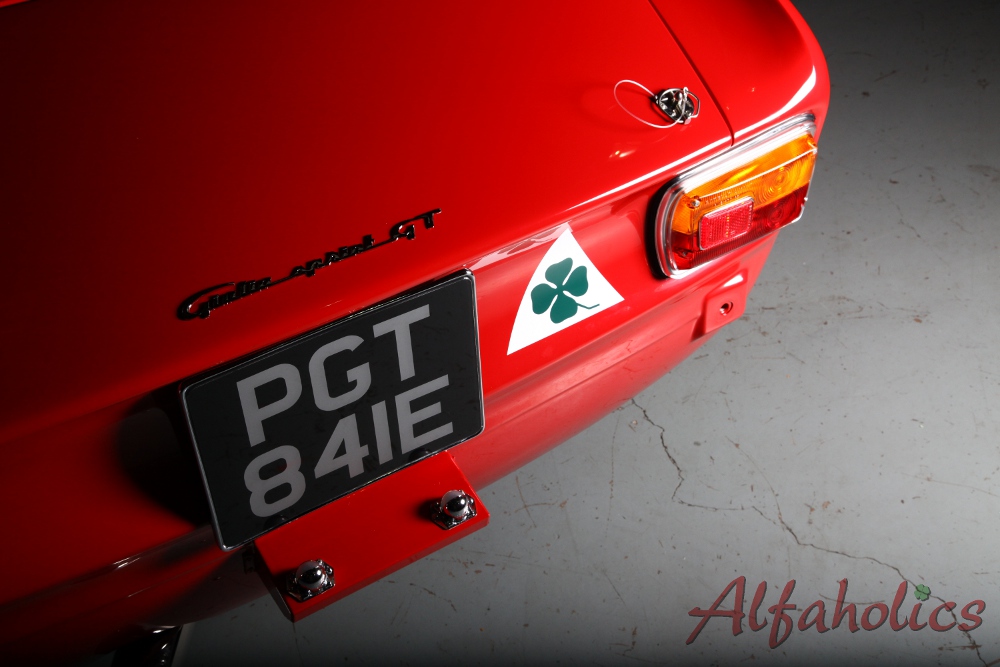 With the car 95% complete, we get her out to get the first road test miles under her belt! The car looks stunning, the low backed GTA seats and simple rollcage give the car a wonderfully light and airy look from the outside and feel from the inside, a superb variation on our usual theme. Out on the road it feels as perfect as we would expect; being so lightweight and with such a powerful engine, it really is a very rapid car, it will certainly break some records and turn some heads on the school run!

Customer has specced the car with original style GTA interior but all trimmed in high quality leather; including seats, side cards and parcelshelf. Rear seat belts required for the school run!

We have spent the last 2 weeks completing the second stage of the build to get the car ready for bespoke trimming carpets, seats and internal panels.

Having pre-built suspension sub assemblies, axle & engine prior to the shell arriving back we had a productive first week of assembly.

Front suspension built up with the following components:-

Rear suspension and axle built up with the following components:-

Fully restored body returns from paint, fully seam welded and with our usual top coat finish over the under seal which results in a perfect wipe clean finish to the underside of the car for future maintenance. As with all our restoration projects, the car is finished to the same standard on the inside, under the bonnet, boot and underside as it is on the outside.

After stripping to bare shell, all tags and excess brackets are removed and unnecessary holes welded up. The customer chose early in the project to go for one of our 2011 generation 215BHP twinspark engines, so we pre-drilled the hole in the firewall for the HT leads to run through.

Shell fine media blasted to remove paint, filler, underseal and sound deadening, then blasted with a heavier media in the corroded chassis areas to remove all rust. Immediately after blasting, the shell is fully epoxy primed to seal and prevent moisture ingress. At this stage the body corrosion can be seen in full for the first time as well as the poor ‘repairs’ it had previously been subjected to.

Our customer brought us down a 1967 RHD Giulia Sprint GT which he had recently bought. Although a complete car and at a first glance reasonably good bodywork, it was clear that under the paint we would find extensive corrosion. The brief was to restore the shell to the highest standard and build up with a specification suitable for fast road use with full refinement but also with as many sensible weight saving components possible which would not detract from the refinement of the car.