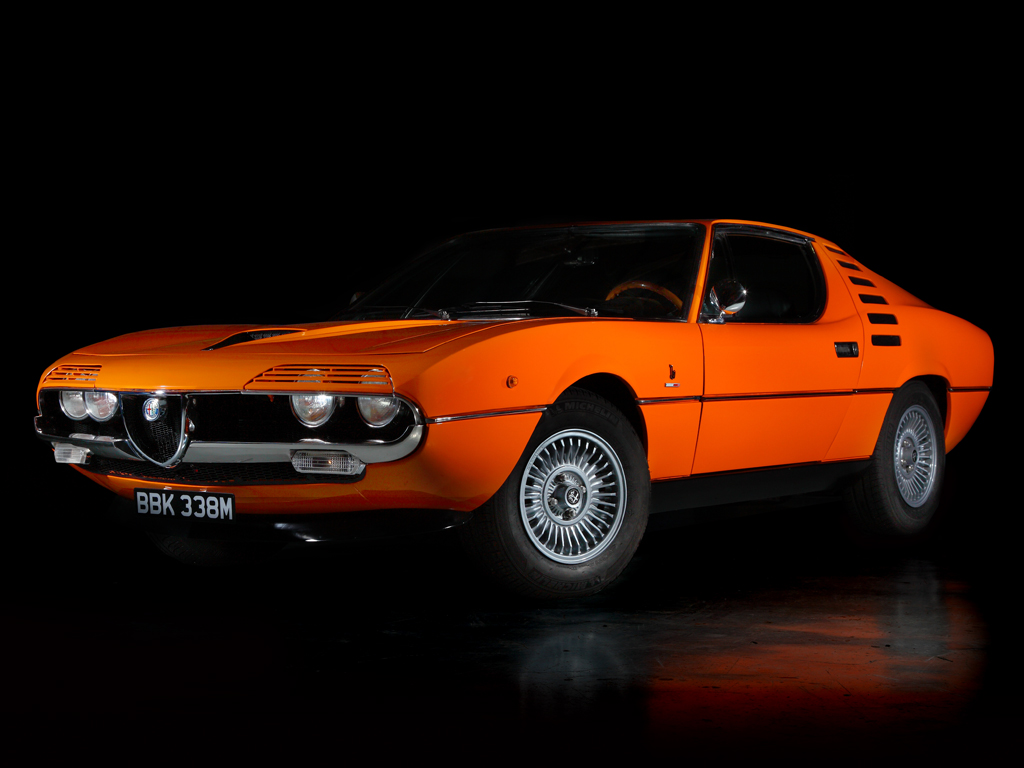 Our customer brought us his recently purchased Montreal for a full restoration and a range of mechanical upgrades.  The car arrived in a scruffy condition and the engine ran poorly due to the notoriously problematic Spica injection. The steering was vague, suggesting a cracked steering box, the brakes were typically weak, the suspension was soggy and the faulty OE air conditioning pump was in a box in the boot!

Having seen the standard of engineering applied to our GTA-Rs being built, the new owner revised the build brief.  He wanted us not only to restore the car and fit our off-the-shelf upgrades, but take the build even further to transform his Montreal into a show quality, top specification car.

The result is stunning!  The car is now a joy to drive – quick with super-responsive handling and brakes and a wonderful V8 howl at full throttle.  The power steering makes low speed manoevering easy while retaining good feel at speed.

The specification is as follows: 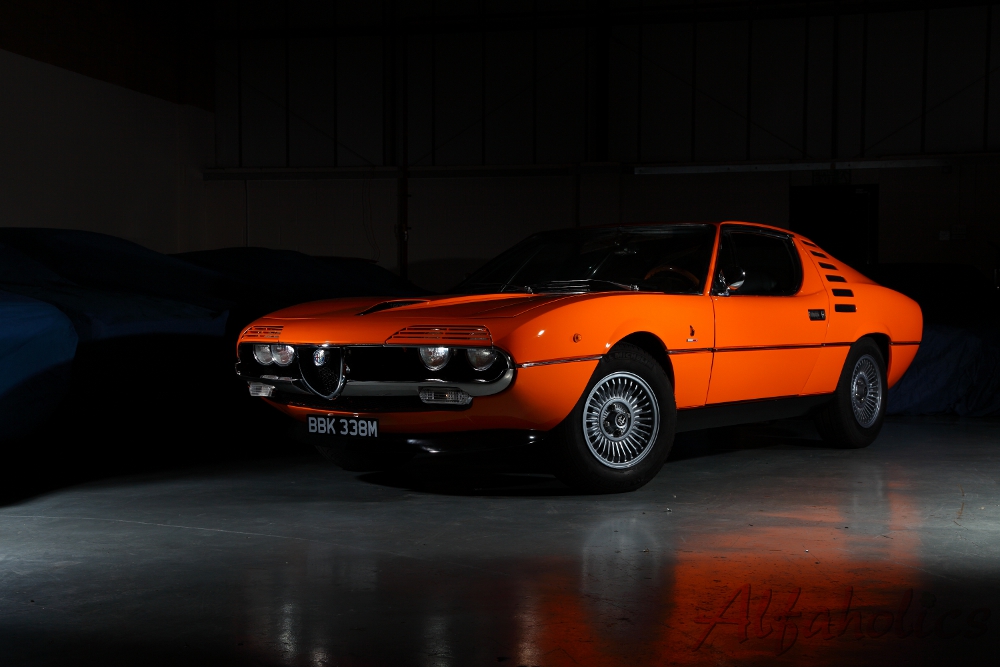 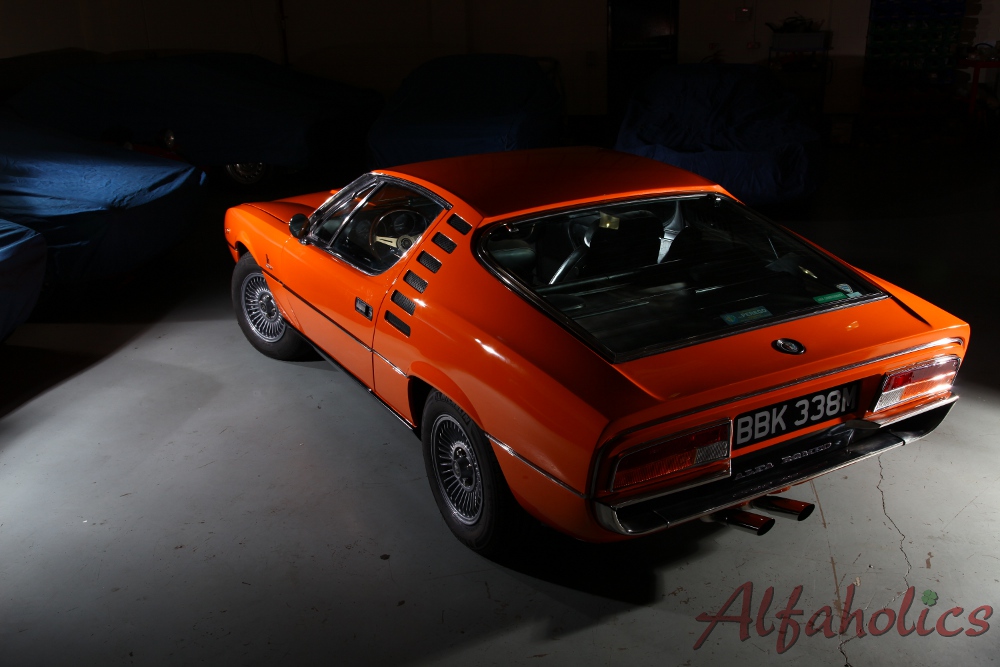 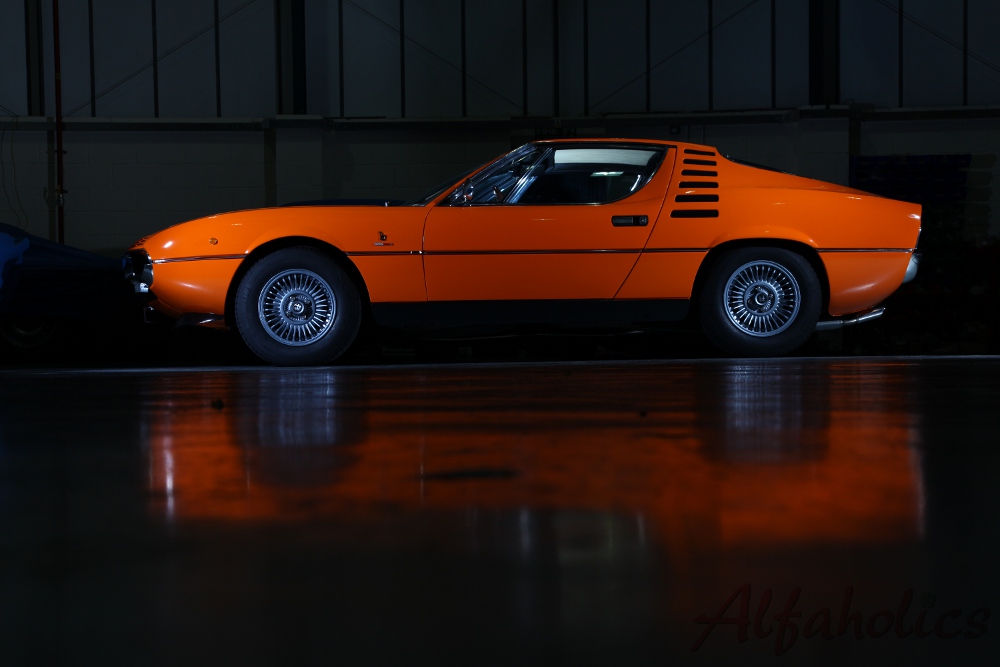 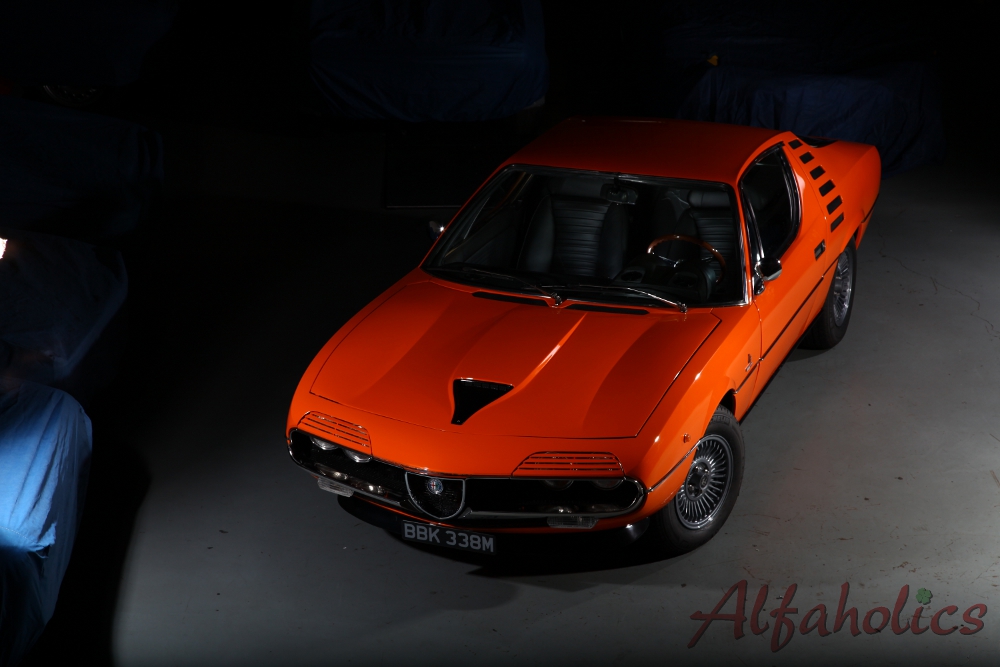 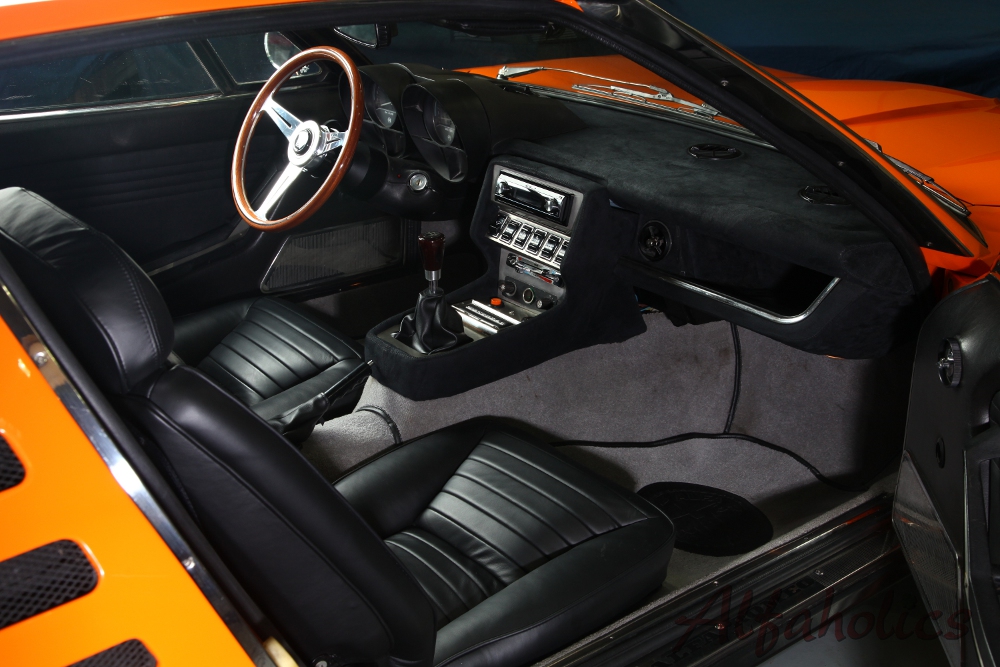 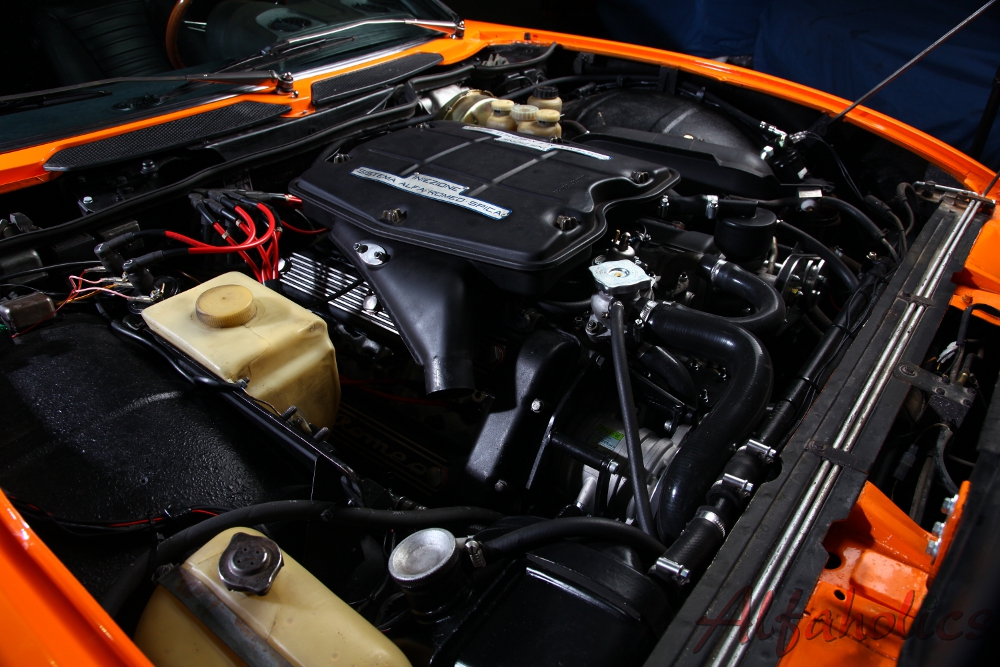 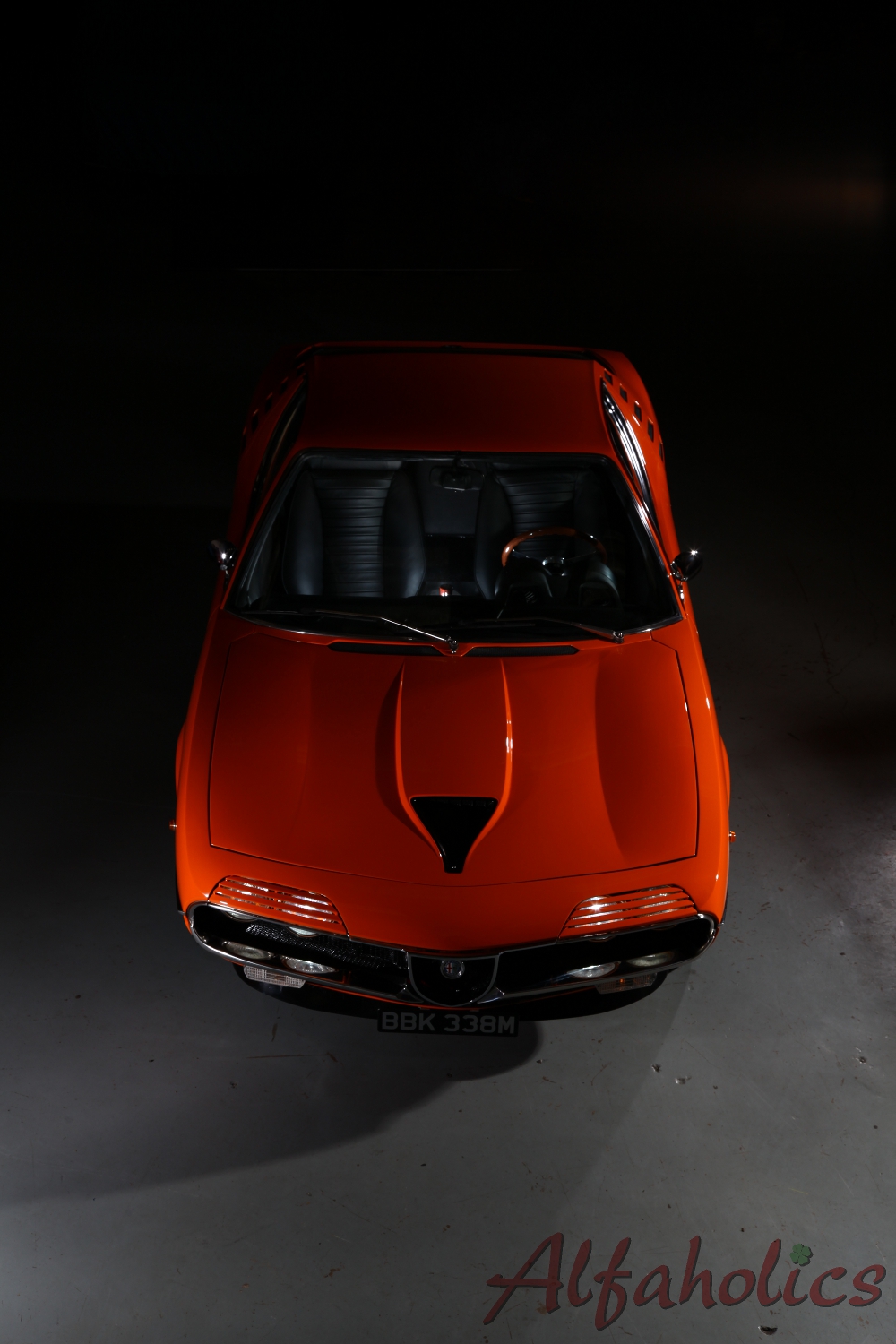 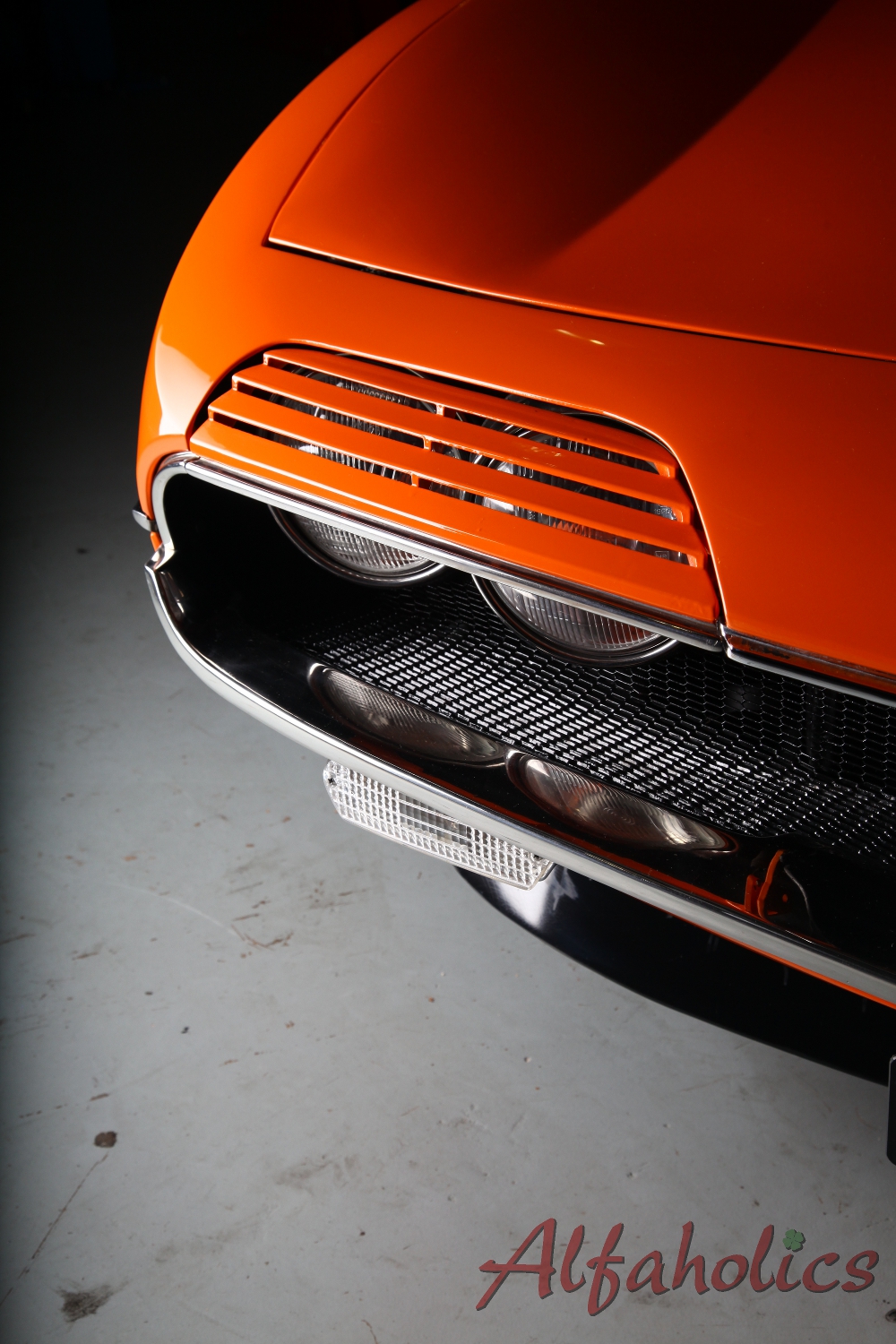 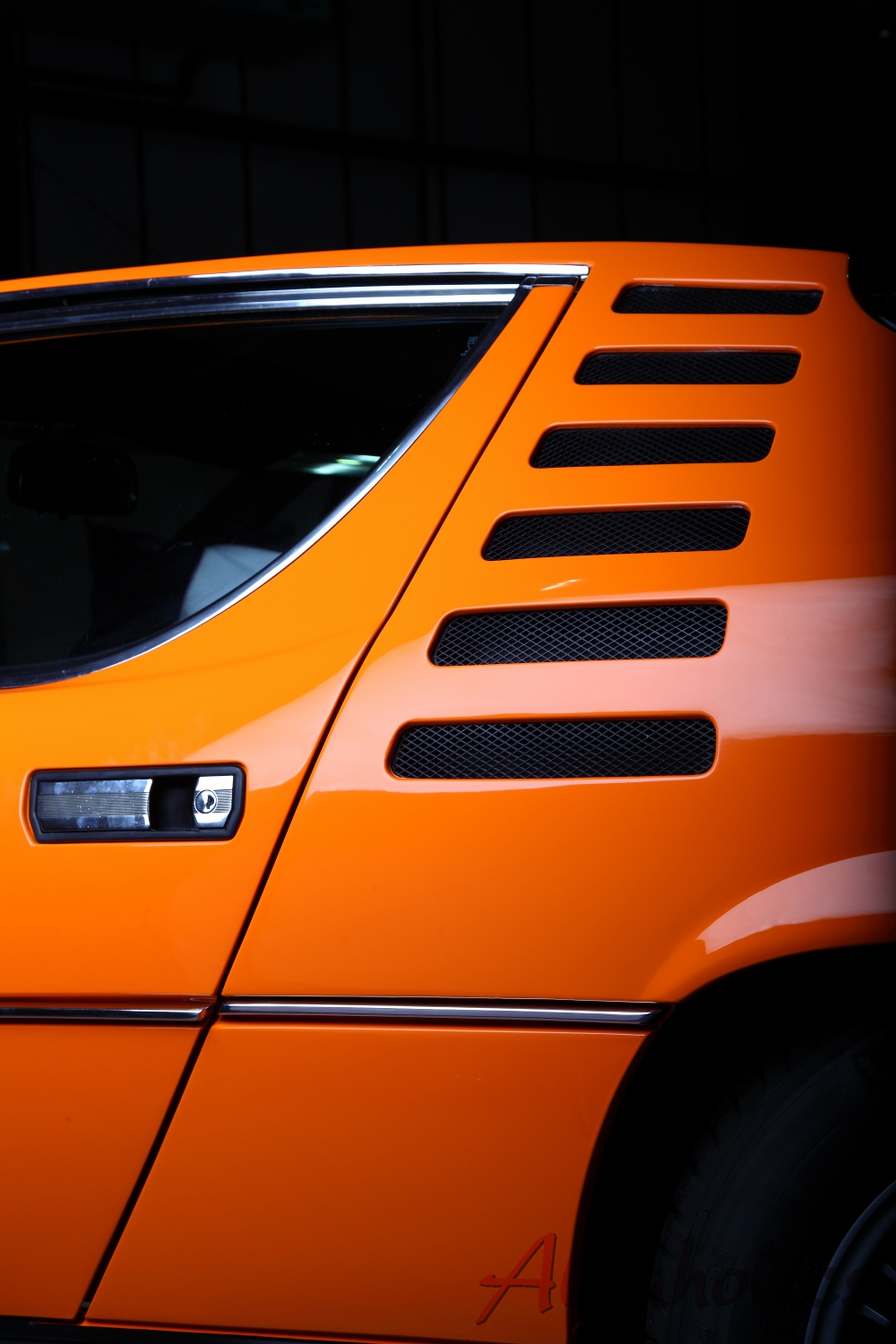