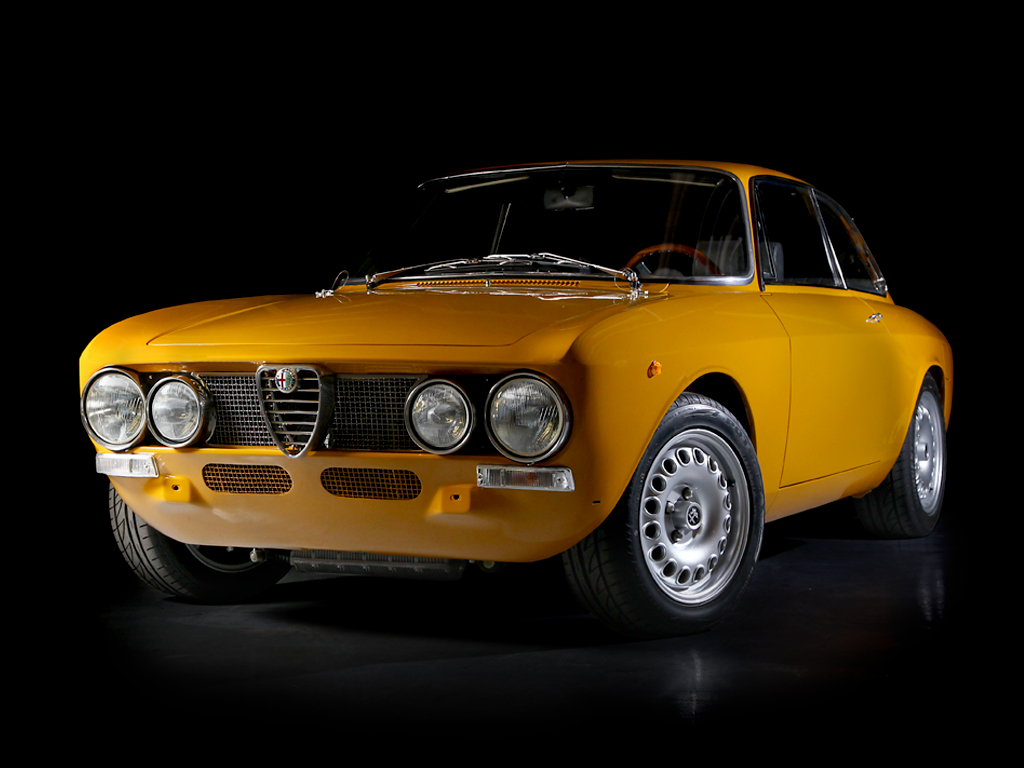 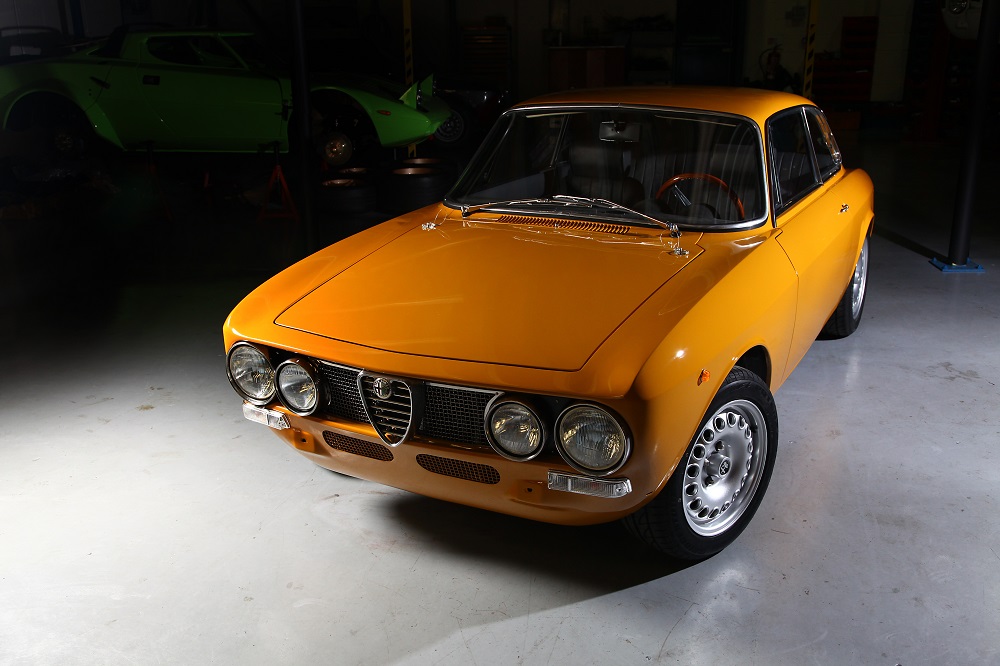 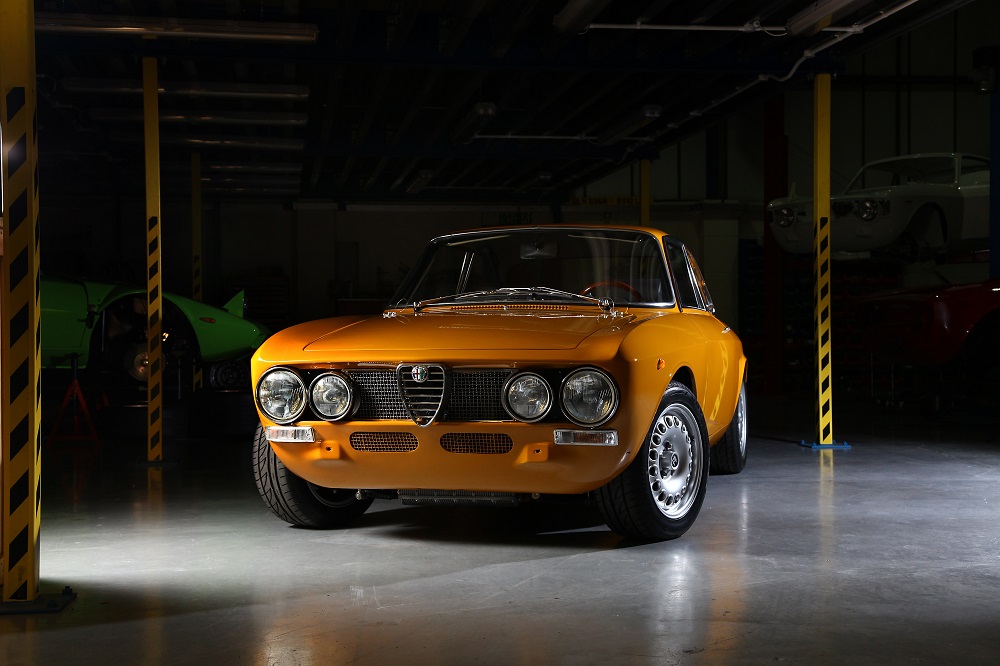 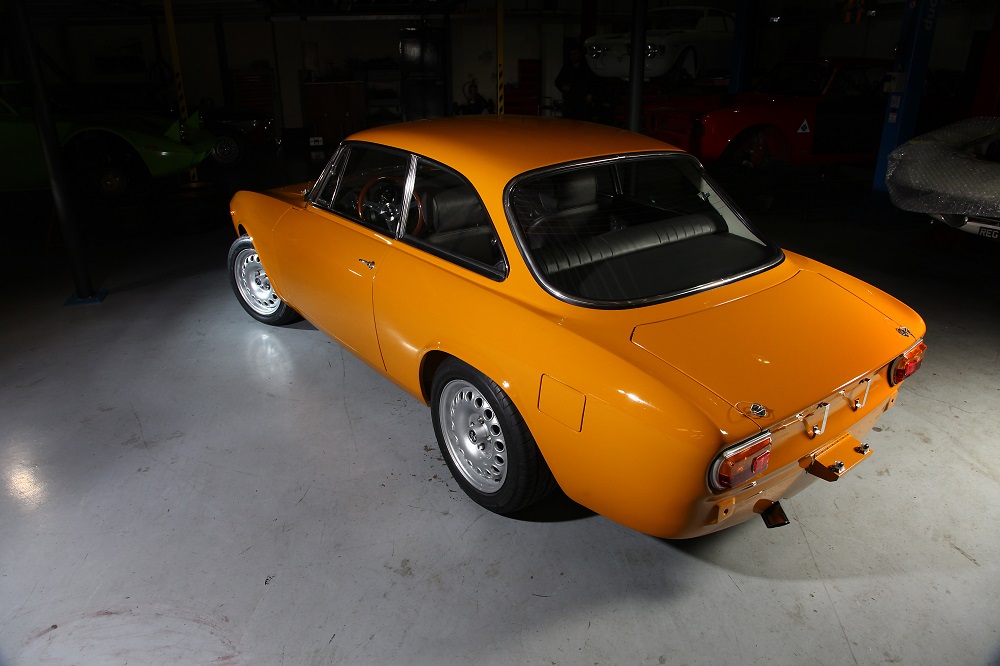 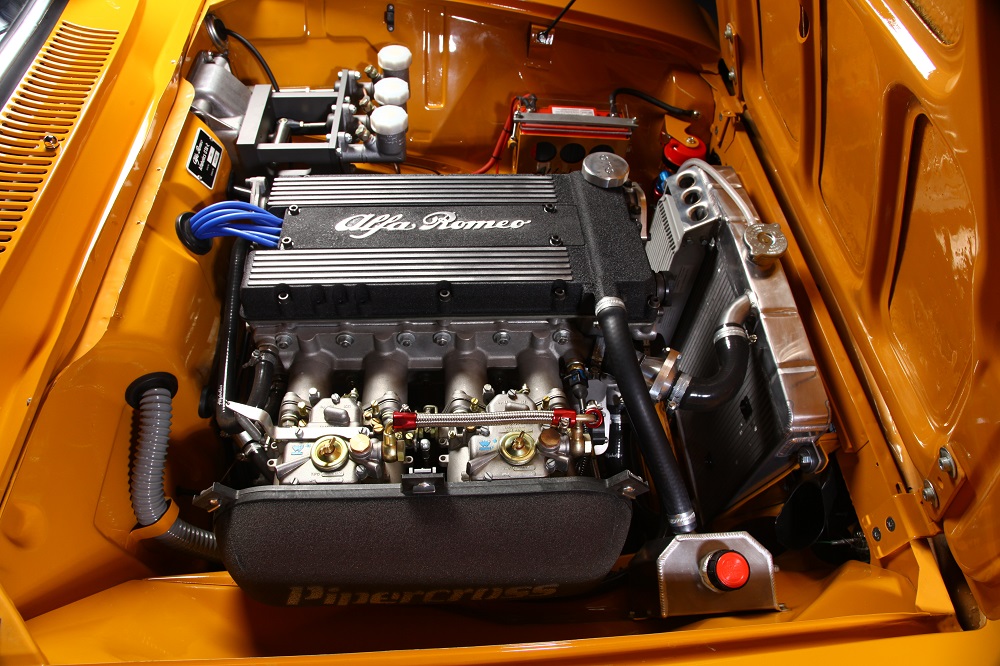 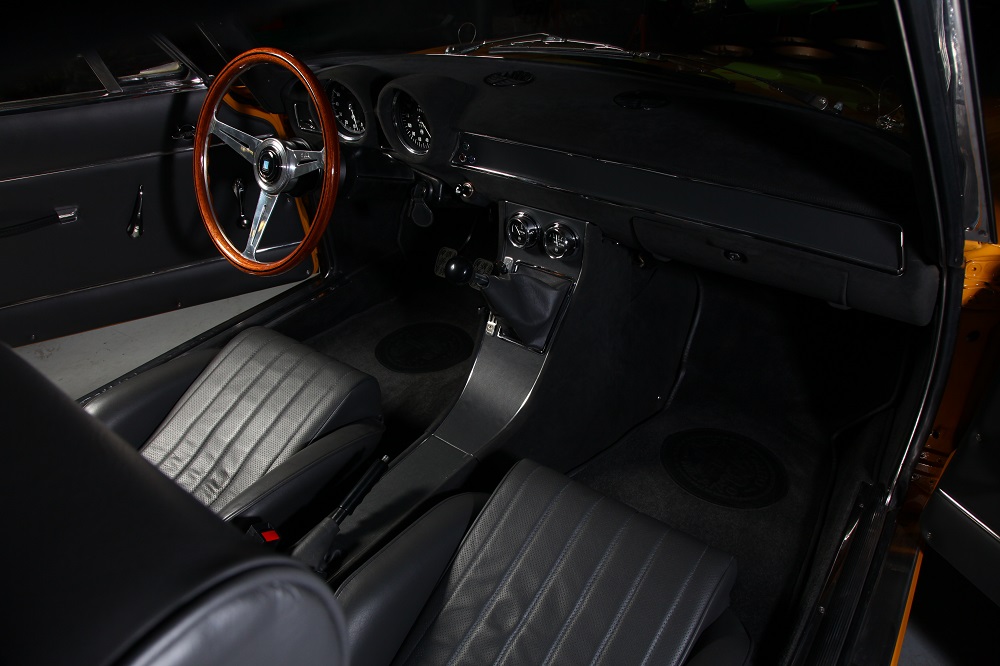 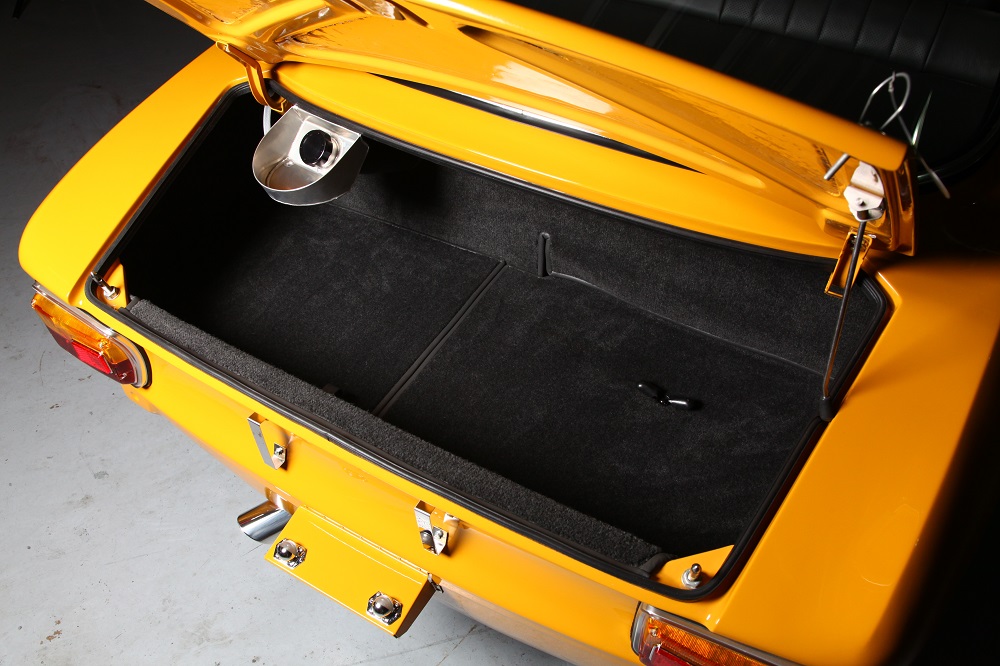 With assembly completed we are now road testing the car.

Car mainly completed for mechanics and plumbing and ready to trim. All cavities and panels fully sound deadened and heat insulated to same specification as Alfaholics-R car builds.

Suspension, brakes and axle built up with the following products:-

The shell stripped with ease – a significant benefit of having lived in a dry climate. Every nut and bolt came undone easily, even the notorious rear bump stop screws!  There is virtually no corrosion aside from the front floor pans – even the spare wheel well is in perfect condition.

Donor car sourced in Europe for the customer by Alfaholics. The shell is incredibly rust free, never having needed rust repairs and now only showing minor corrosion to the front floor pans. There are several small parking dents and bumps at the front and rear of the car, as it has spent much of its life in the city, but these can all be rectified easily during the shell restoration without requiring replacement panels.

Car as inspected in Europe by Alfaholics.