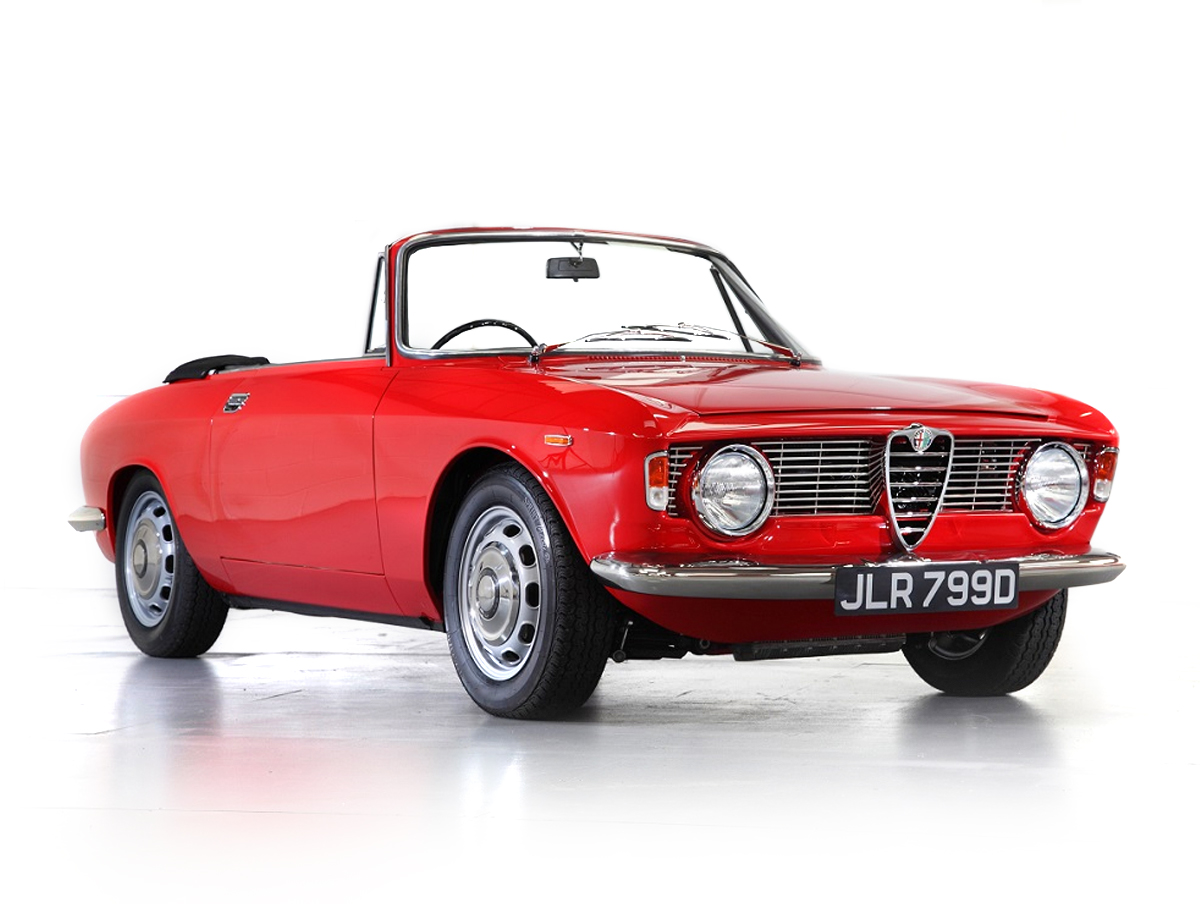 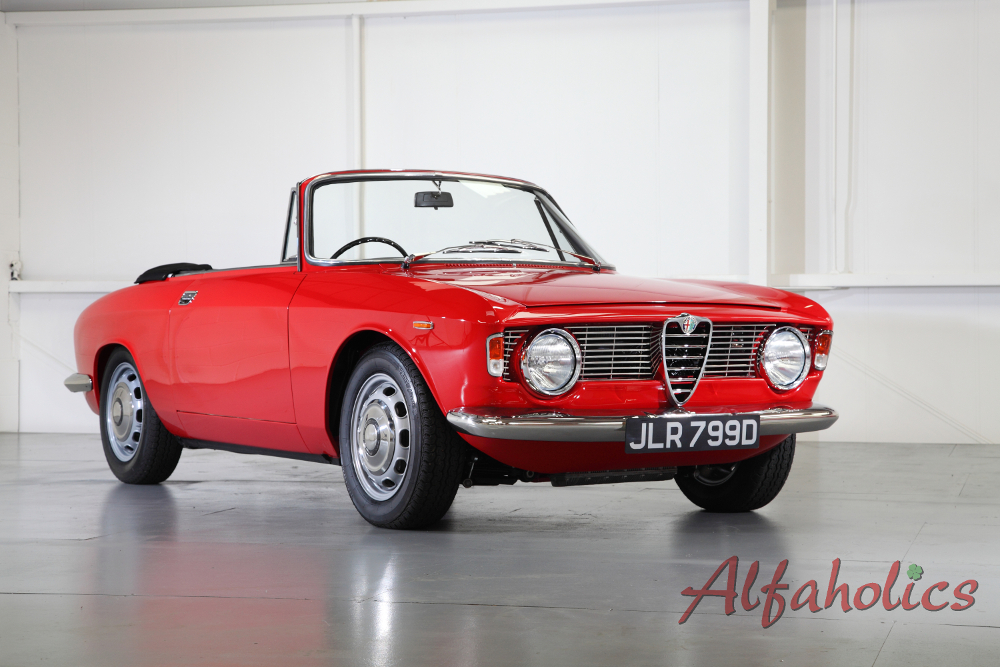 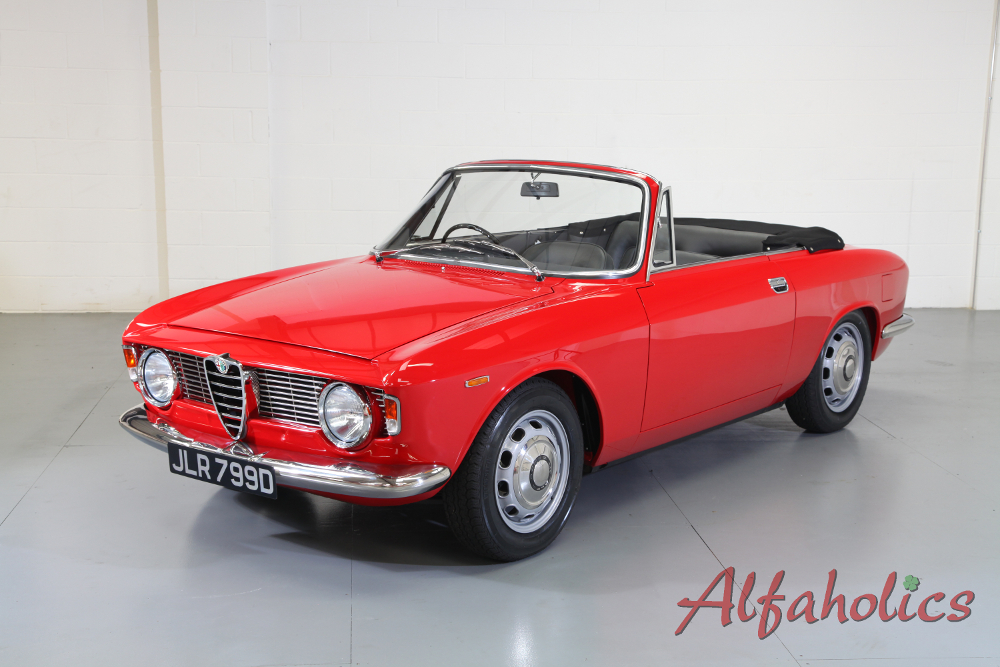 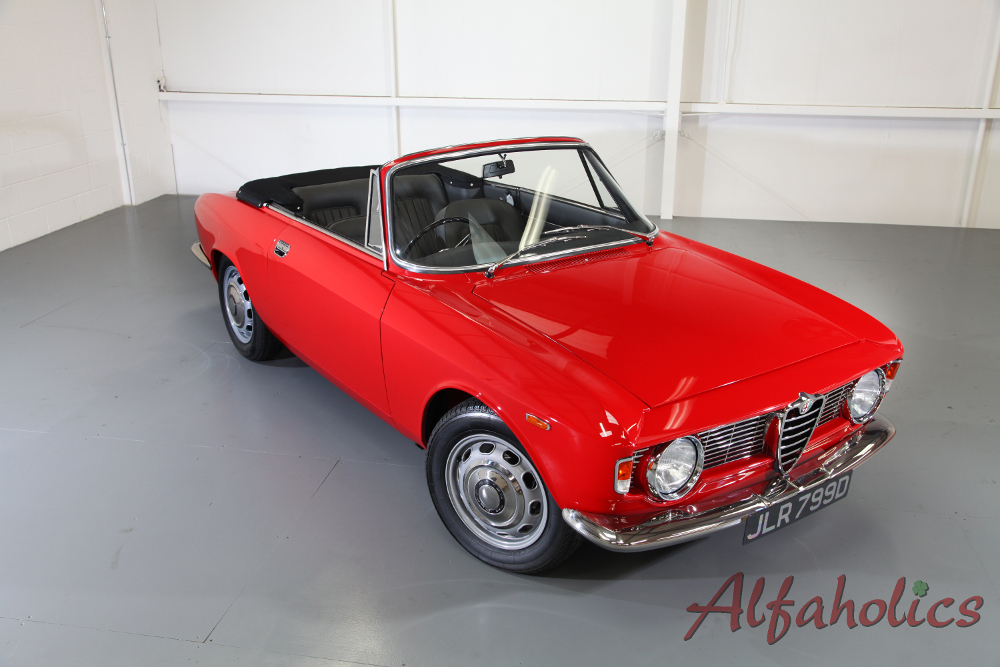 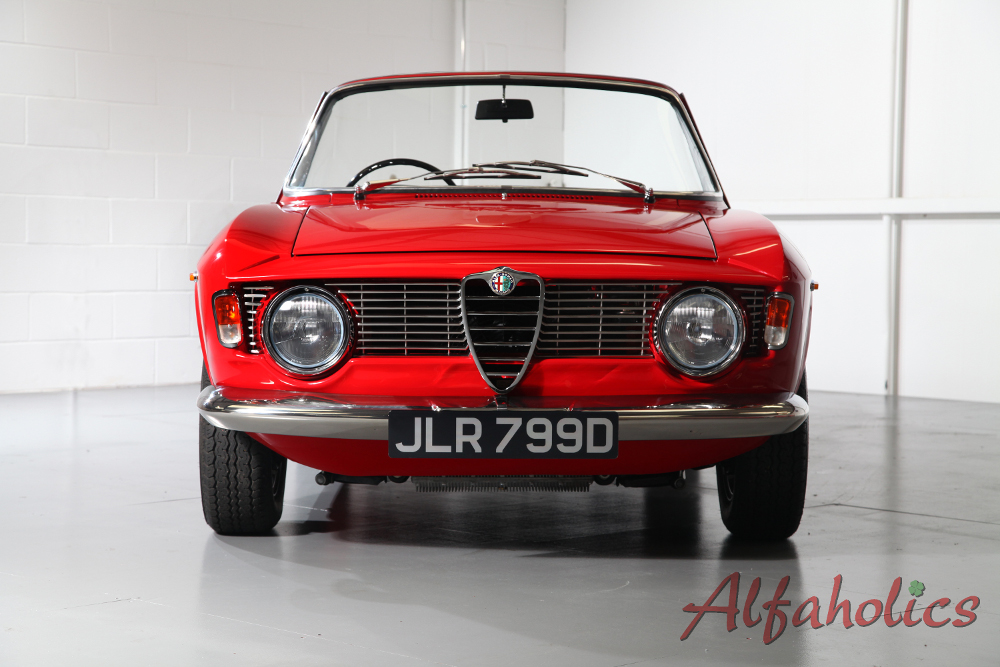 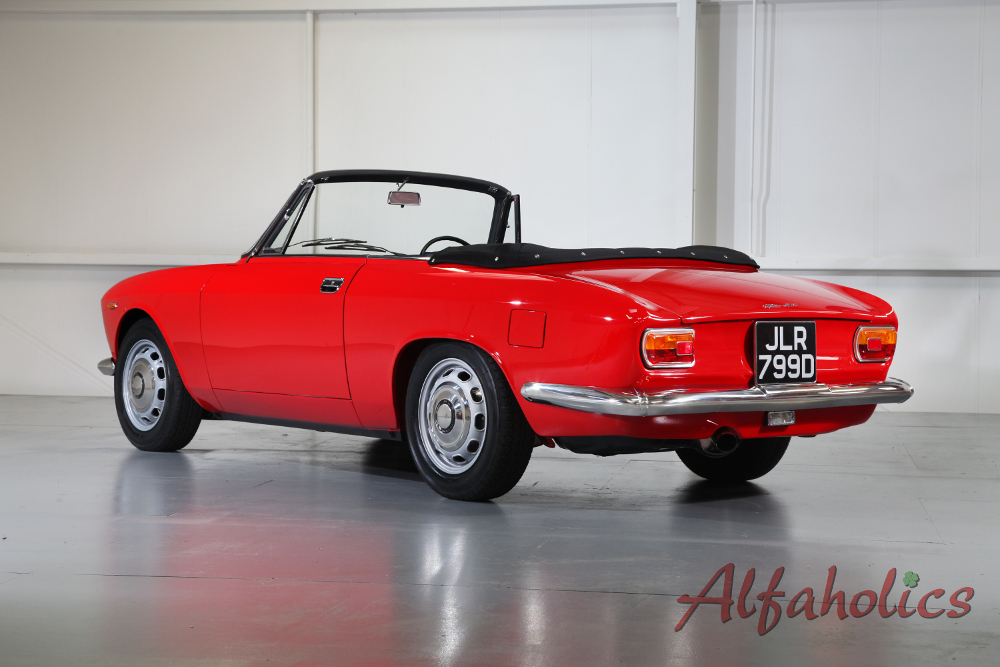 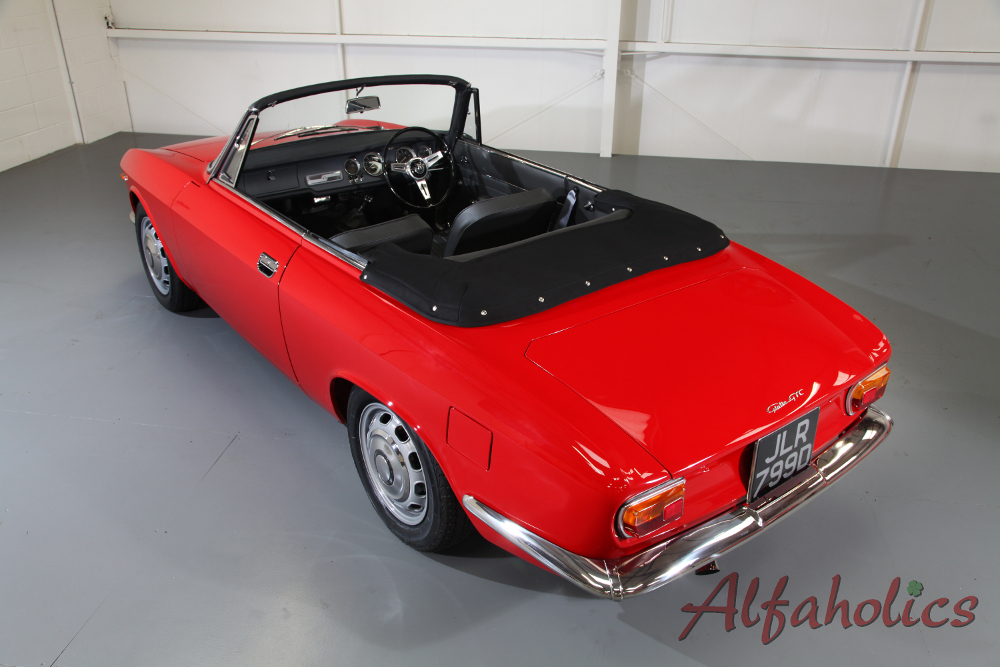 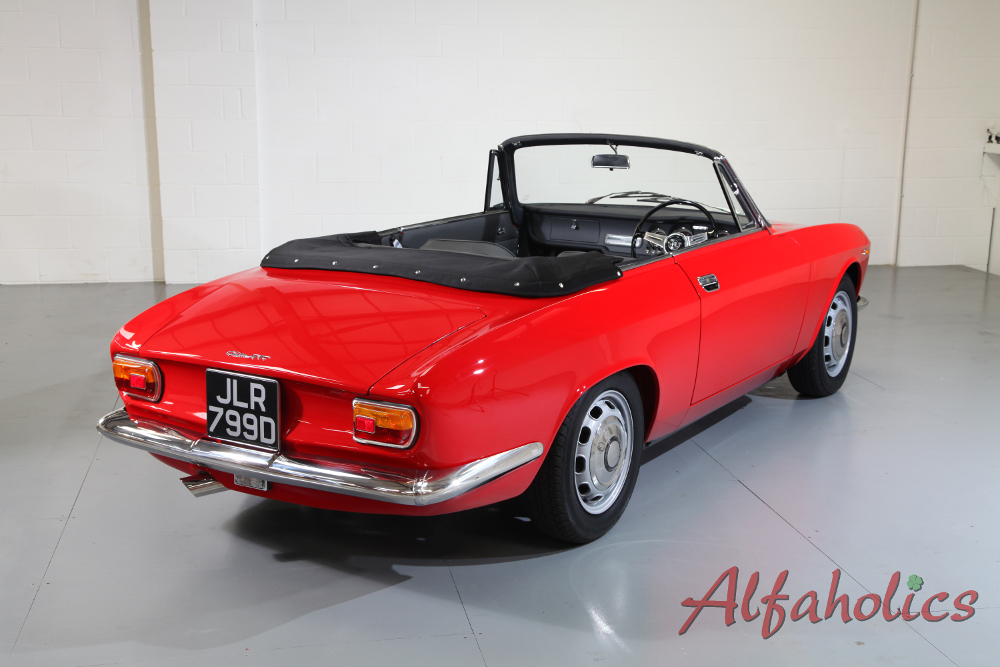 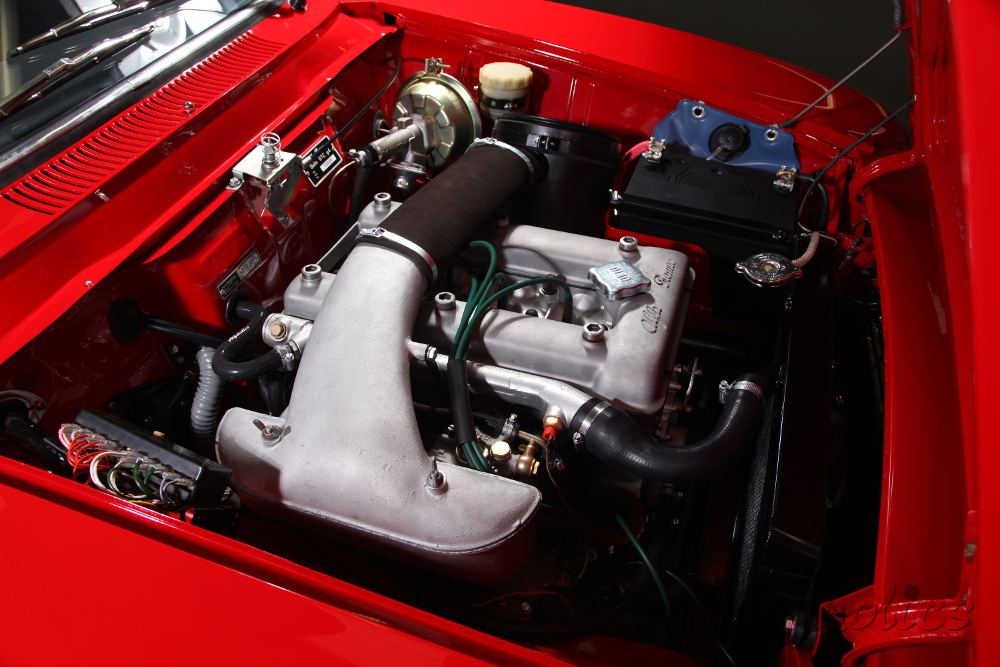 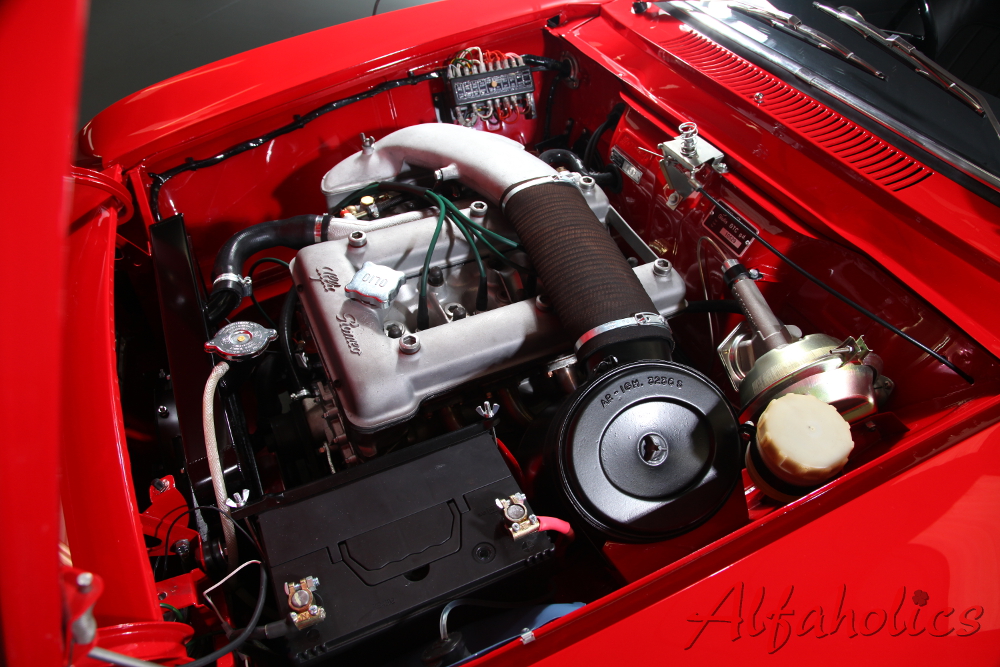 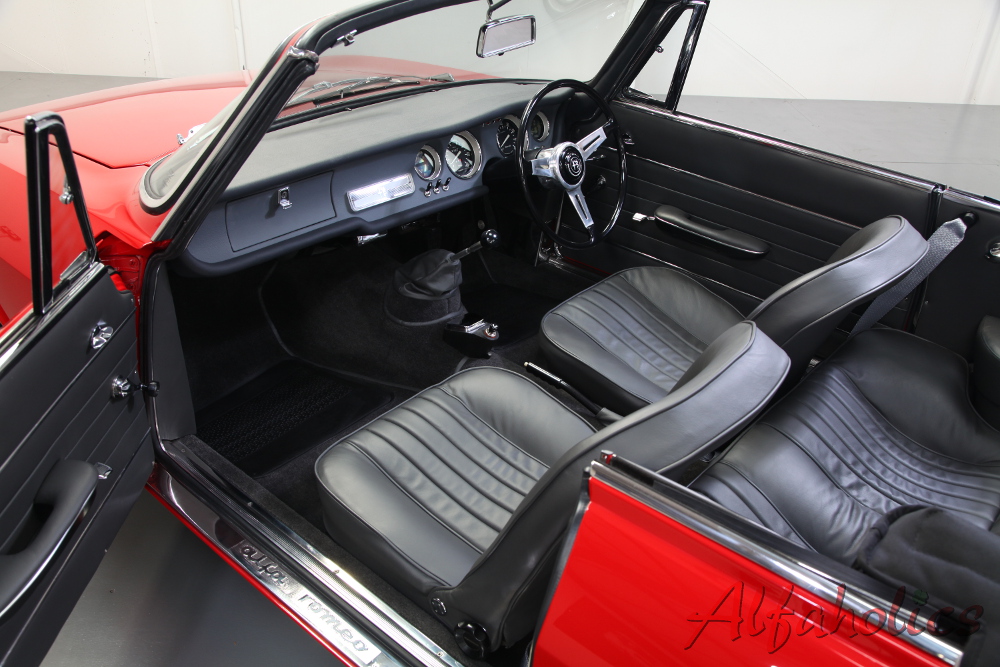 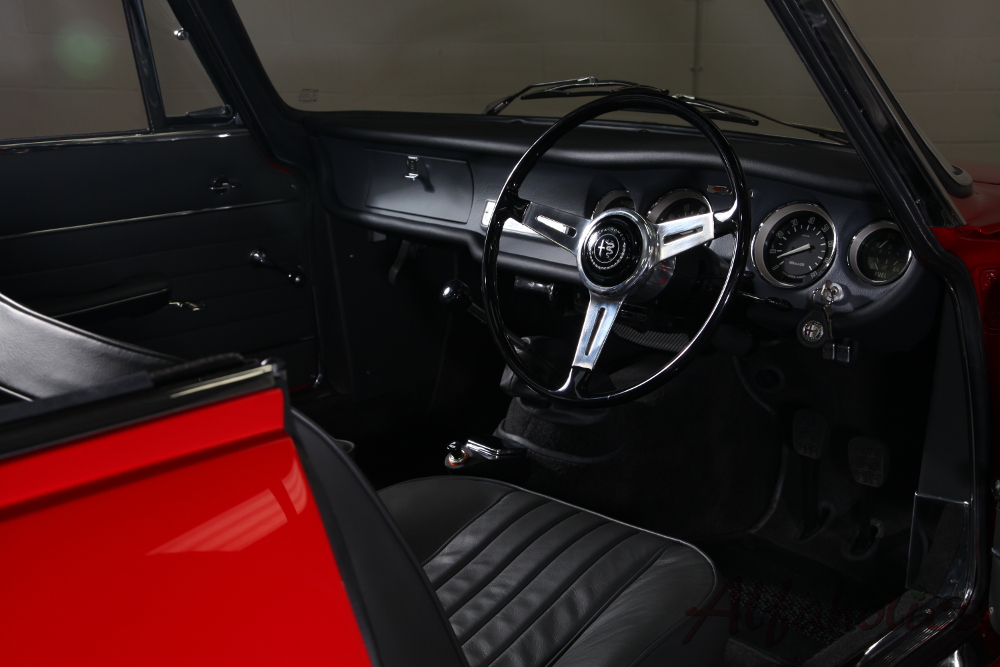 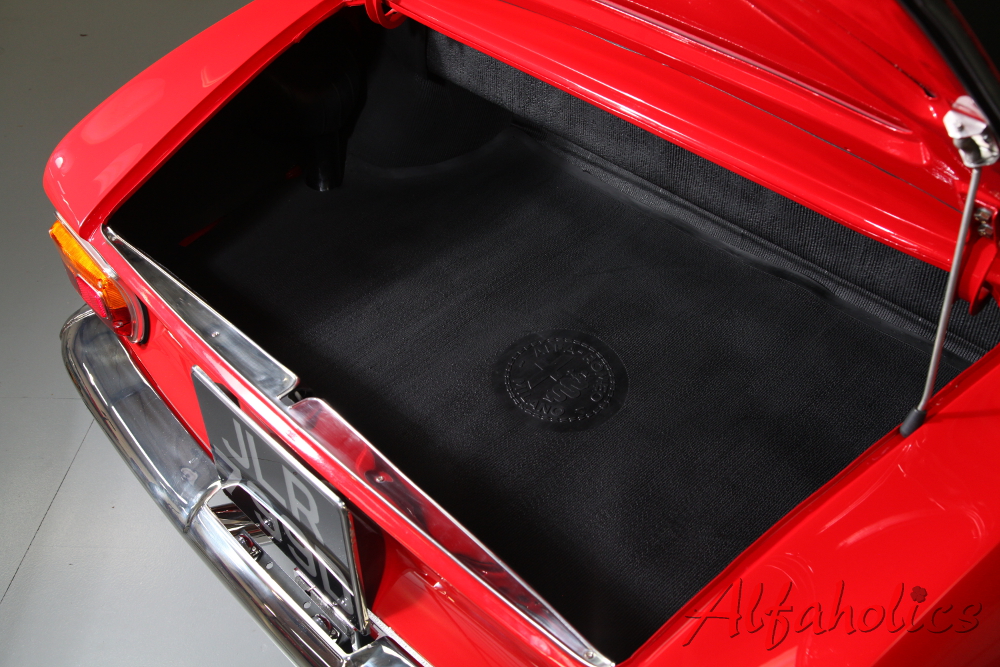 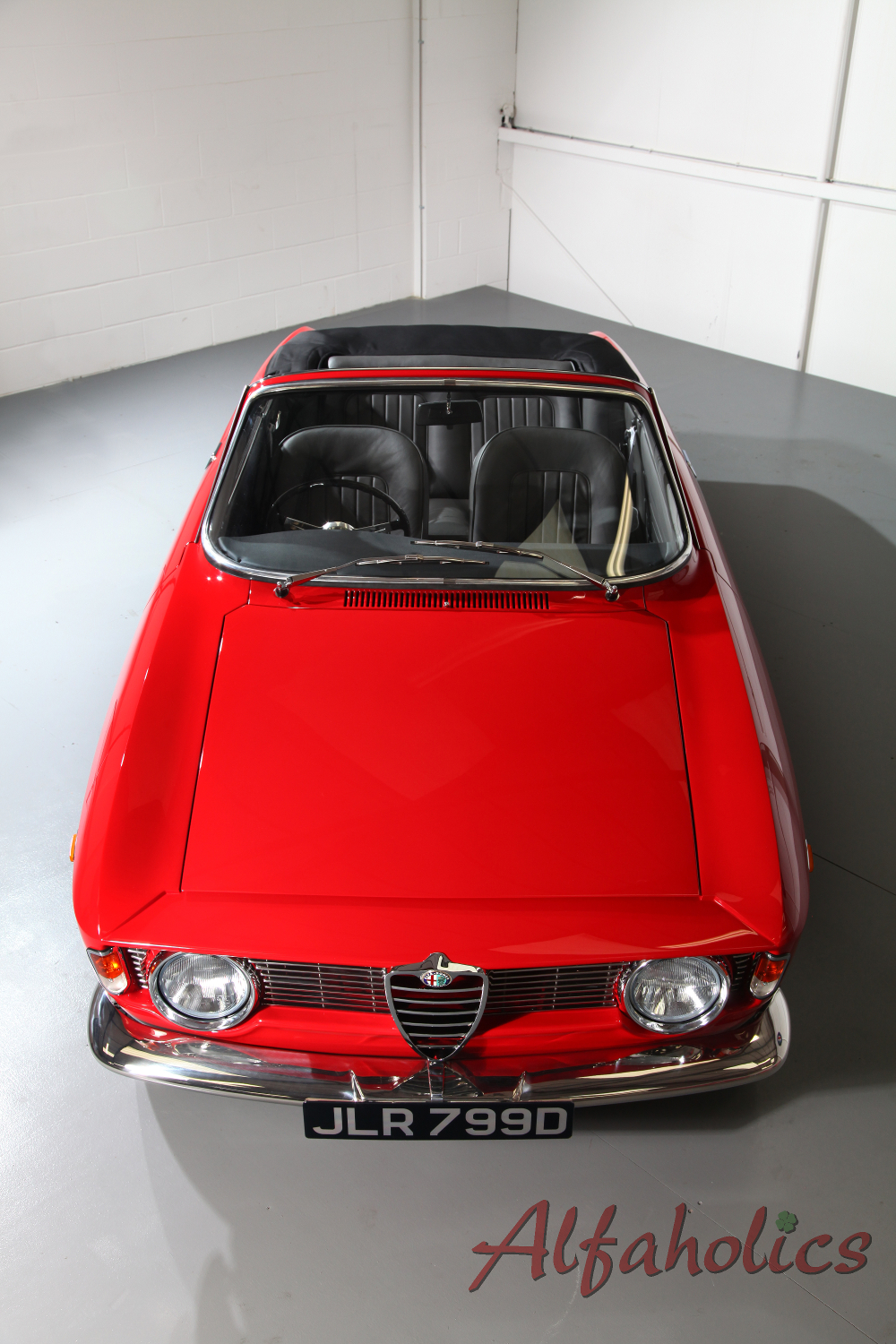 A busy couple of months sees the car mechanically completed and ready to trim. The mechanical specification is totally standard and original in appearance with the exception of a handful of discreet upgrades to improve the driving experience, these include:-

With the shell media blasted we can see properly what we have got to work with. On the surface the car looks great and areas such as the special Touring made hood box being in good un-corroded condition and good general under bonnet condition are a real bonus.

However, as with most cars it has bad points as well. At a previous time it has had 4 new wings fitted, these have not been fitted nicely, so will need to all be removed, have their edges cut off and refitted properly.

When the new wings were fitted, some pretty crude repairs were made to the chassis behind the wings in some areas, whilst other (more difficult to repair) areas were left untouched and are badly corroded. Whilst the wings are removed we will be removing all this corroded steel and replacing with new, this will require many hours of bespoke fabricating sections of steel that are not available as repair panels, but it is essential to repair these areas for the future life of the car.

The body is now bolted to our factory Celette jig, this allows all the floors & sills to be completely removed to allow proper repair to all the chassis sections whilst ensuring that the body cannot move whilst in this weakened state. We will take the opportunity to add additional strengthening into the new sill sections to reduce the renowned GTC ‘scuttle shake’.

Stripped bare we can examine the condition of the body more effectively. All the special GTC specific Carrozzeria Touring converted parts of the body appear to be in very solid condition, with bad corrosion seemingly limited to the general 105 Series chassis areas such as the front chassis legs and engine/radiator cross member areas. Although the corrosion in these chassis areas is quite extensive, this is still the preferred way round for a GTC to have corroded. Often GTCs have corroded badly in the Touring modified areas (such as the area where the hood folds down) – when this happens, very lengthy hand fabrication is required for these unique GTC features, so avoiding this with this car is a bonus.

The donor for the project is an original RHD Giulia GTC, one of only 99 ever produced. The car has not been on the road for over 15 years and although in need of full restoration, is 100% complete which is especially critical when restoring a GTC due to is array of  handmade Carrozzeria Touring components.