During a recent trip to South Africa, I was able to spend a great evening with Rodney Sachs, his delightful wife Zandie and some friends, at their home in Johannesburg.

Rodney and Zandie hosting a barbeque! 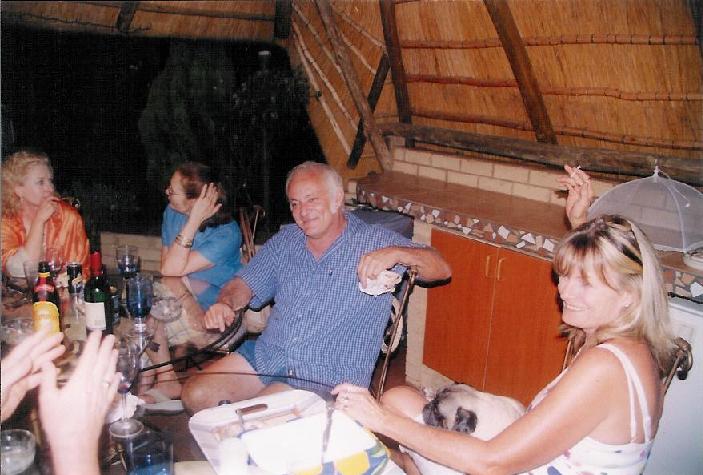 Having supplied parts to Rodney for the 2000GTV he built and drove so successfully on the first classic East African Safari Rally, I was keen to see the Mark2 version being readied for this year\’s event. 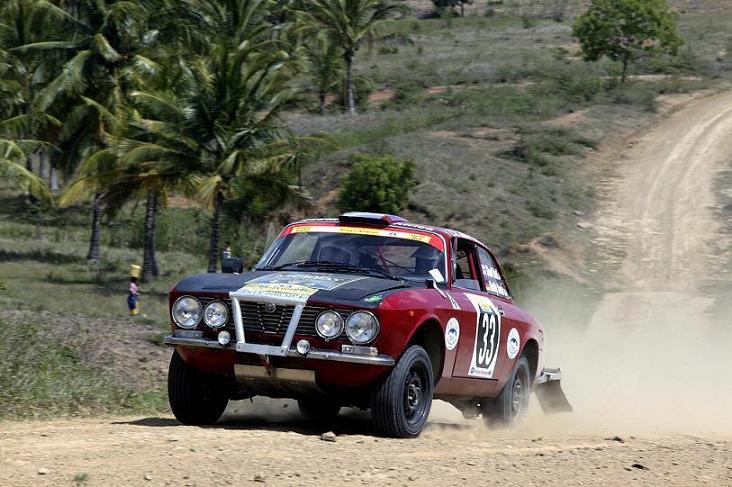 No increase in power, but a definite increase in strengthening bars, together with double coil over front suspension. Definitely a car being built to do one job! 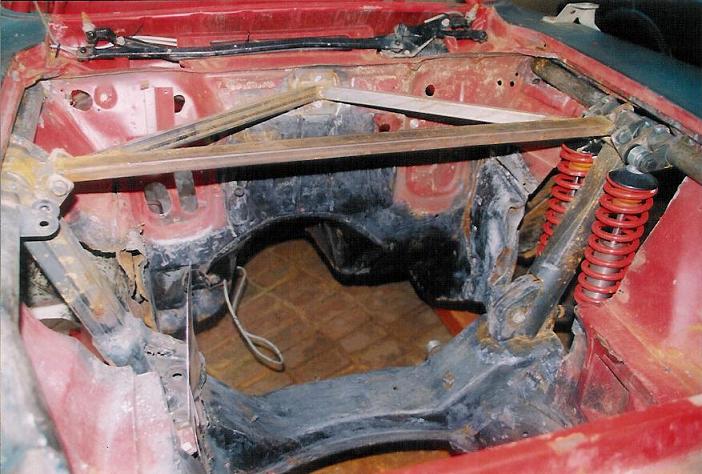 Not surprising, as Rodney\’s association with the Safari Rally goes back to the early sixties, including preparation and servicing of the winning Cortina GT in 1964, whilst
working for the Kenyan Ford agents.

A short stint followed in South Africa, preparing Basil Van Rooyan\’s GTAm before returning to Kenya in 1968 and Alfa agents, \’Touring and Sports Cars\’ where he ran the workshop and competitions department; winning numerous Kenya race, rally and autocross championships with Giulia Super, 1600 and 2000GTV, 2000 Berlina and Alfetta.

Over the years, Rodney has also driven factory \’chase\’ cars on the East African Safari Rally for Ford, Alfa Romeo, Lancia, Porsche and Mercedes Benz! Now I know why he has to compete in this amazing challenge and, more importantly, in a self-prepared Alfa Romeo. 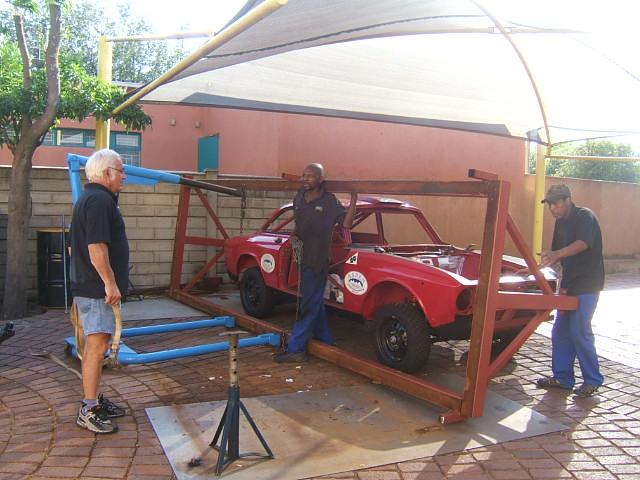 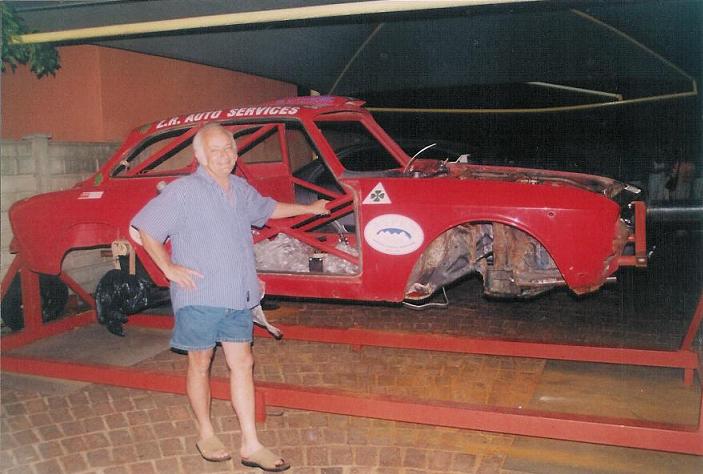 Interior a maze of strengthening for the most gruelling rally event! 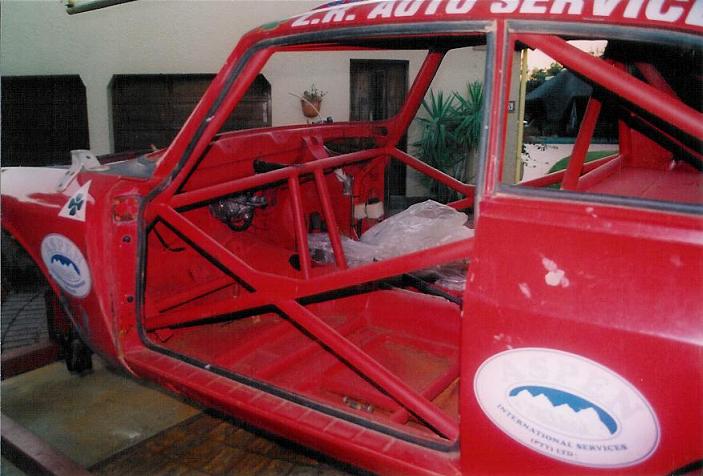