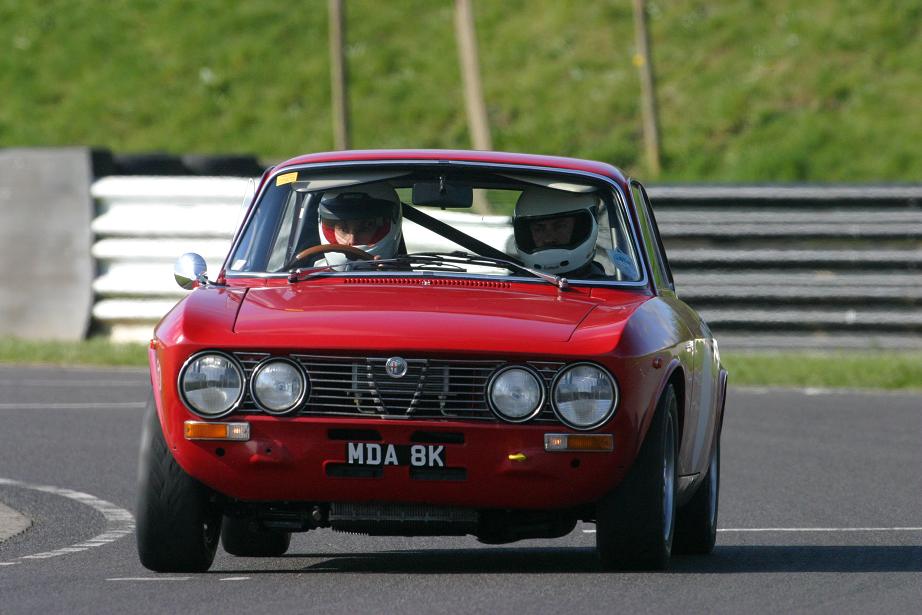 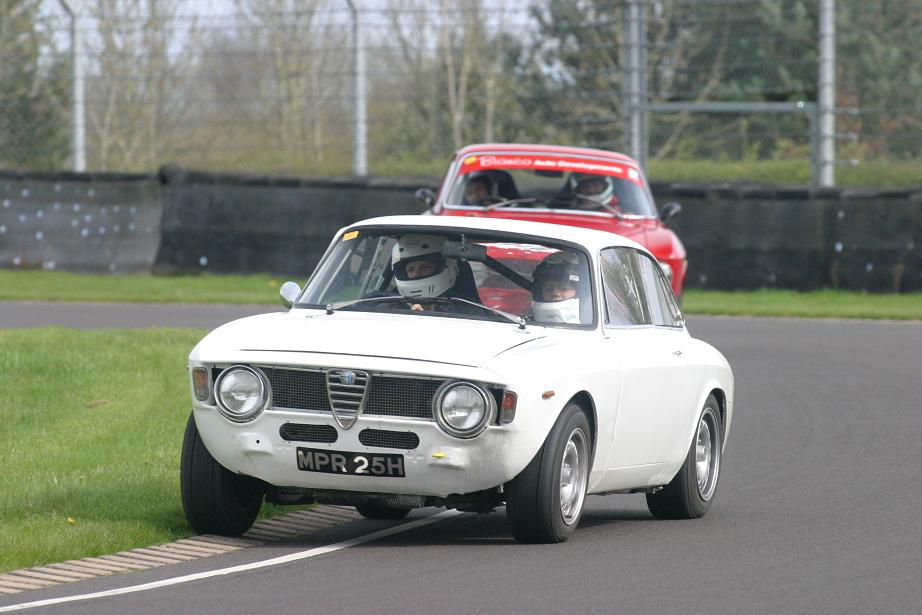 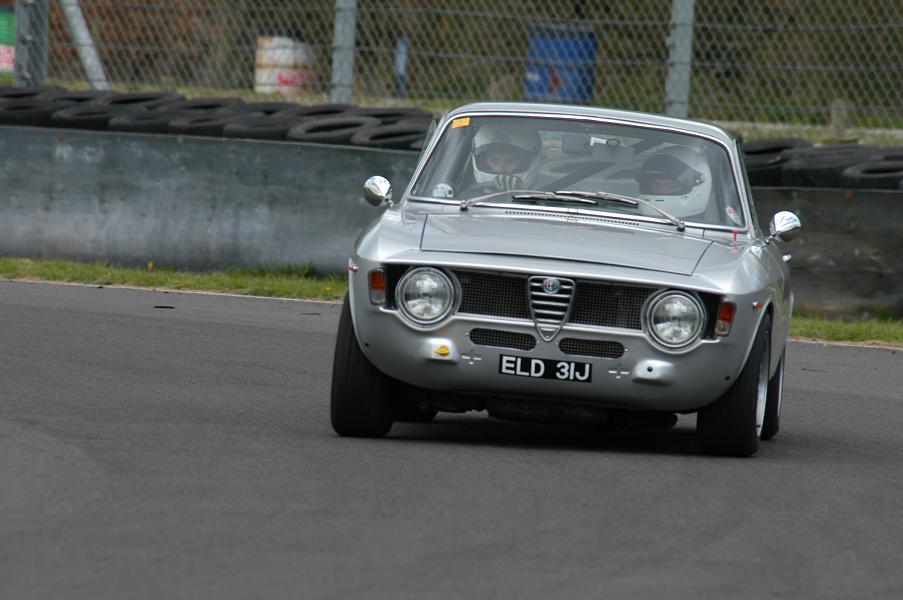 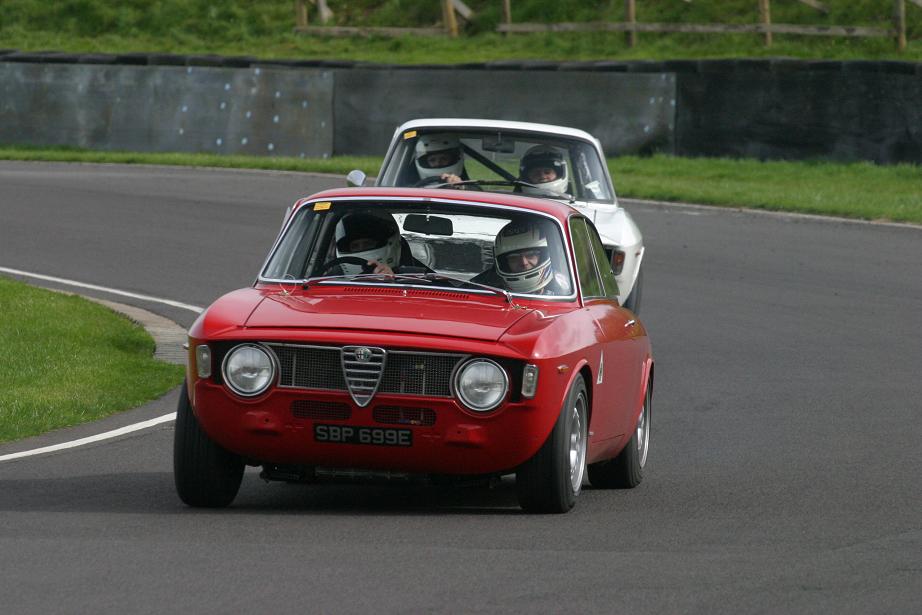 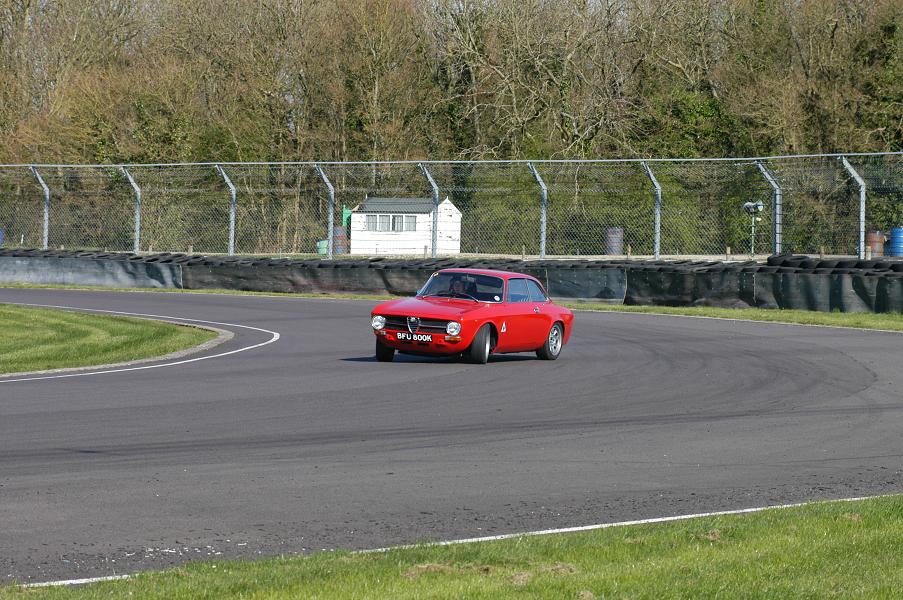 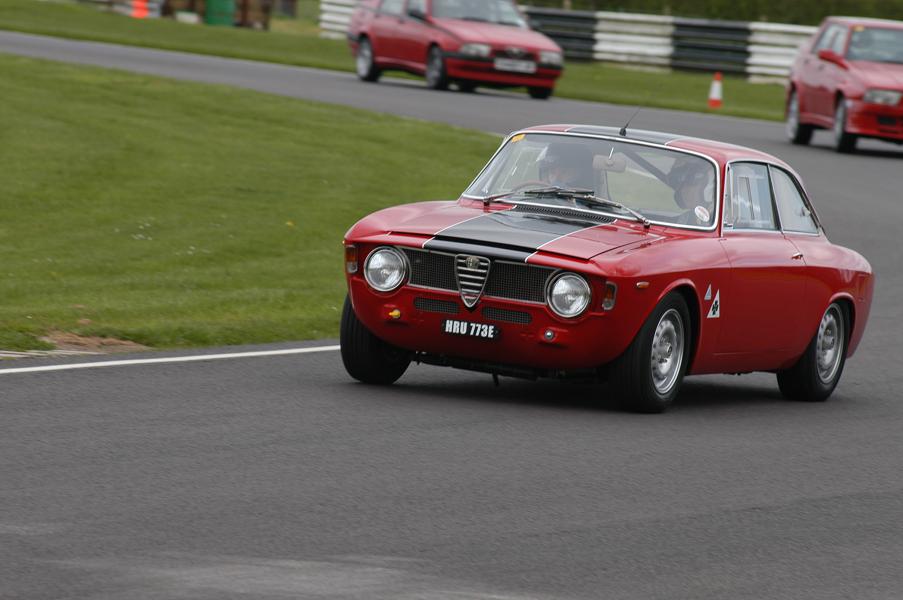 Andrew Banks taking a lucky young lady out for a few hot laps in his 3.0 GTV! 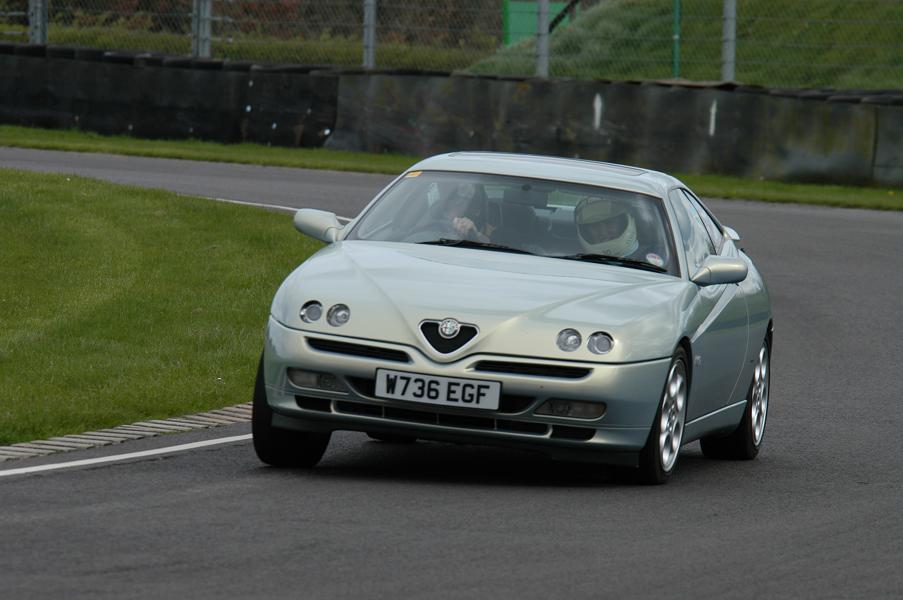 Bianco prepared cars were plentiful, as ever, this year! Here Glen Hurley drives the Sud and 33 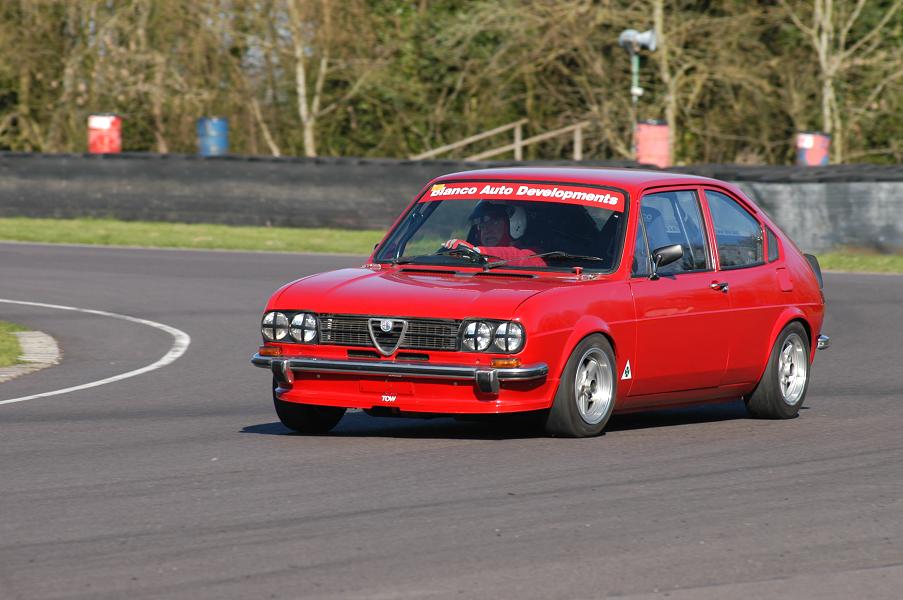 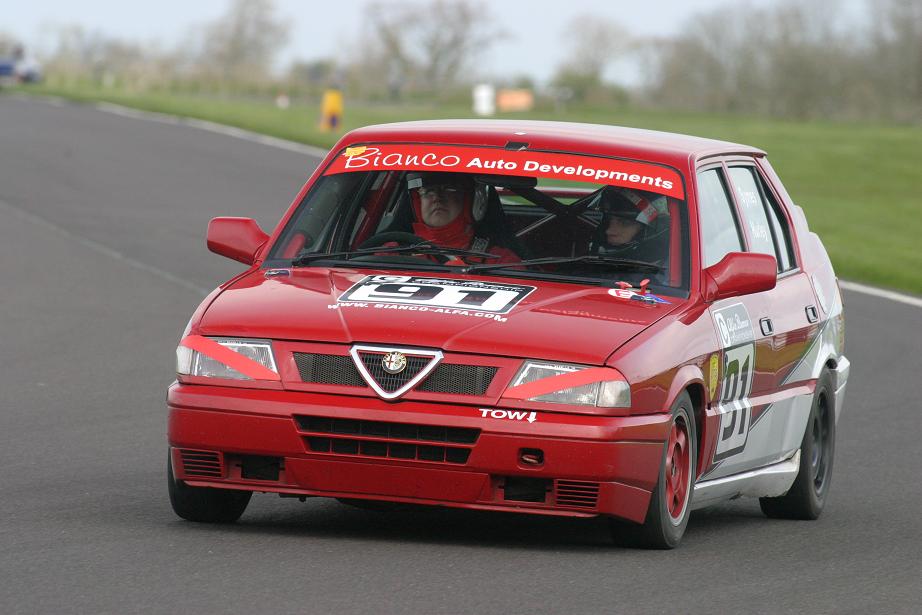 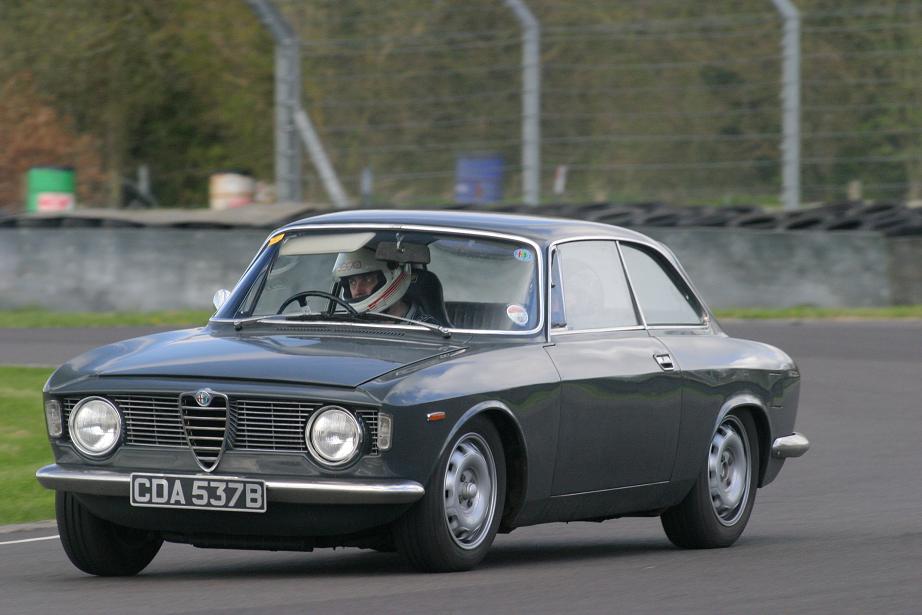