A rare opportunity to buy a pre-owned official Alfaholics GTA-R. Originally built in 2012 for one of our best American collectors with an impeccable eye for quality and detail. The car has covered a mere 3000 miles since build, presents in beautiful condition throughout and will be subject to a full service by Alfaholics as part of the sale. The car features the following specification:- 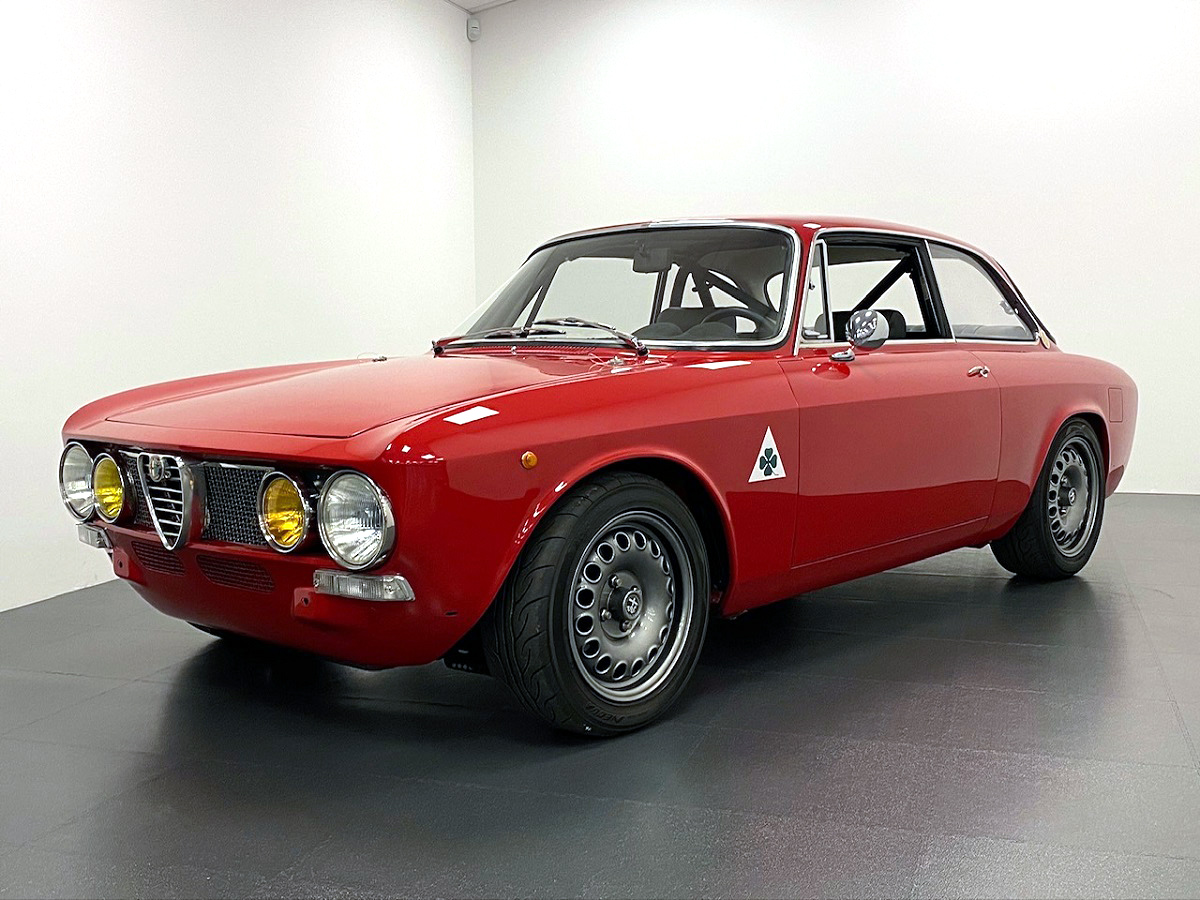 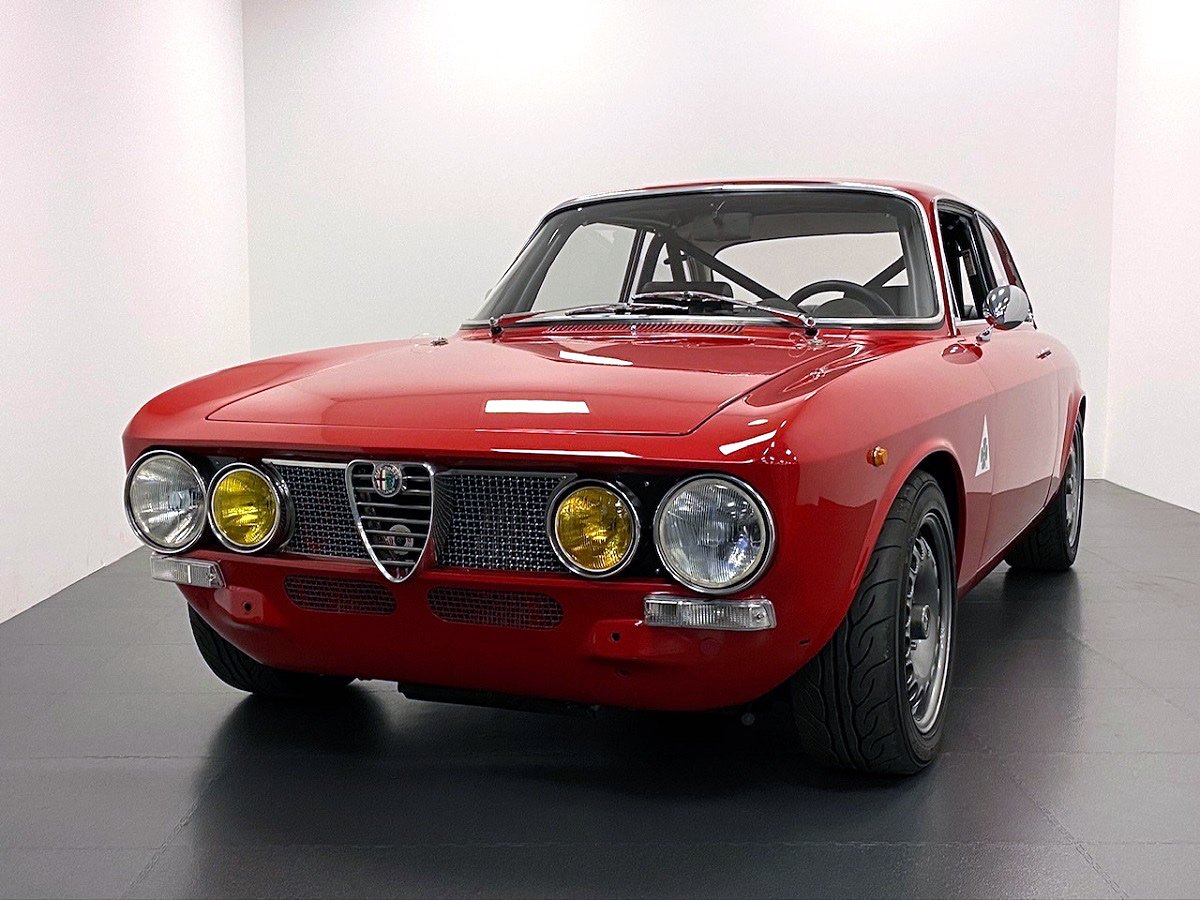 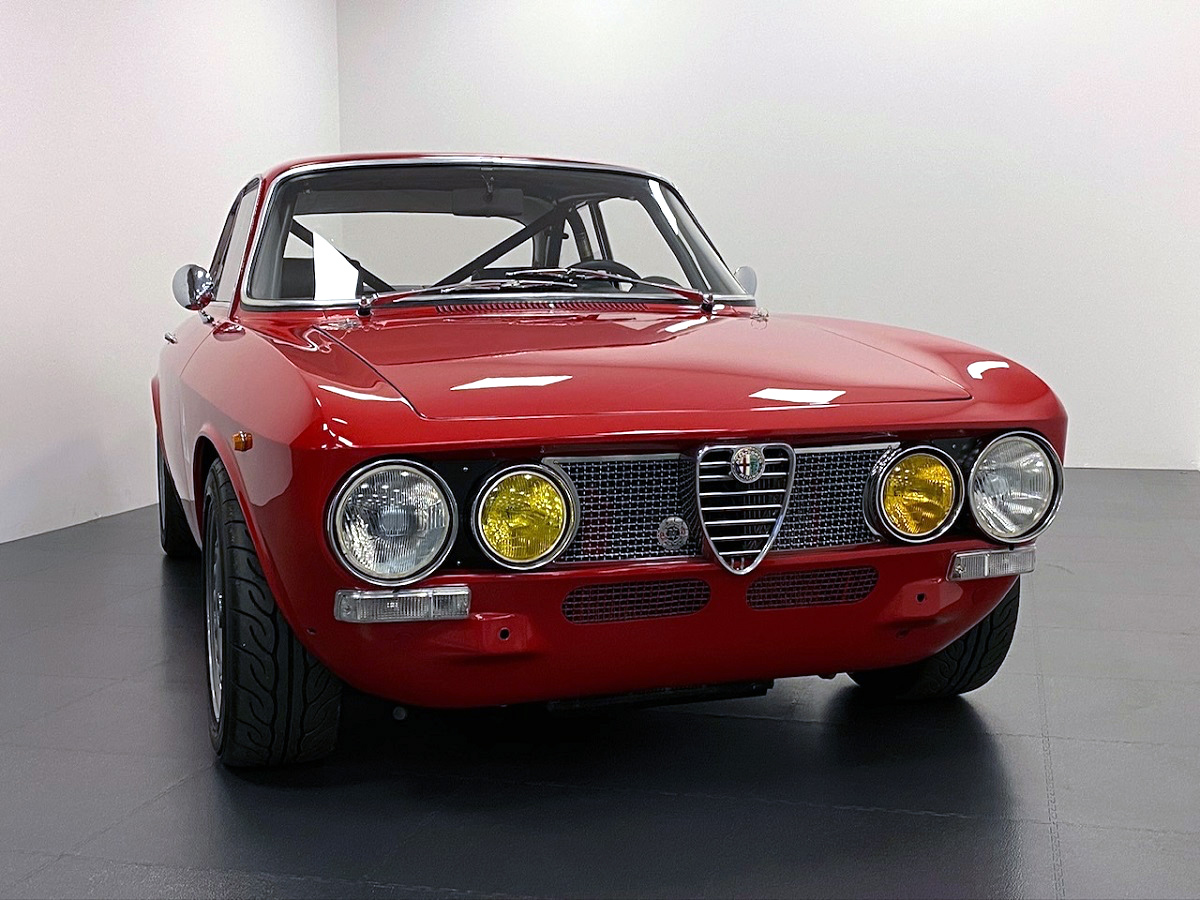 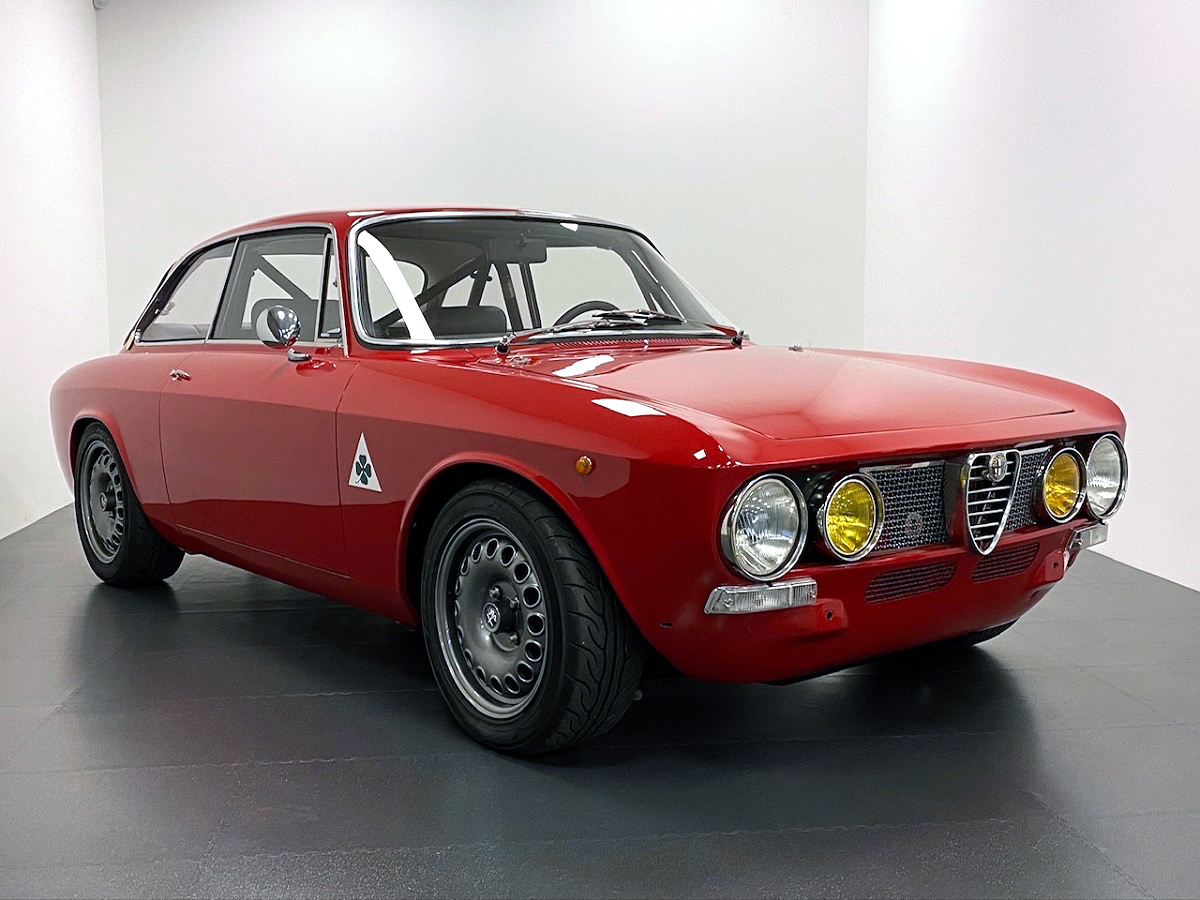 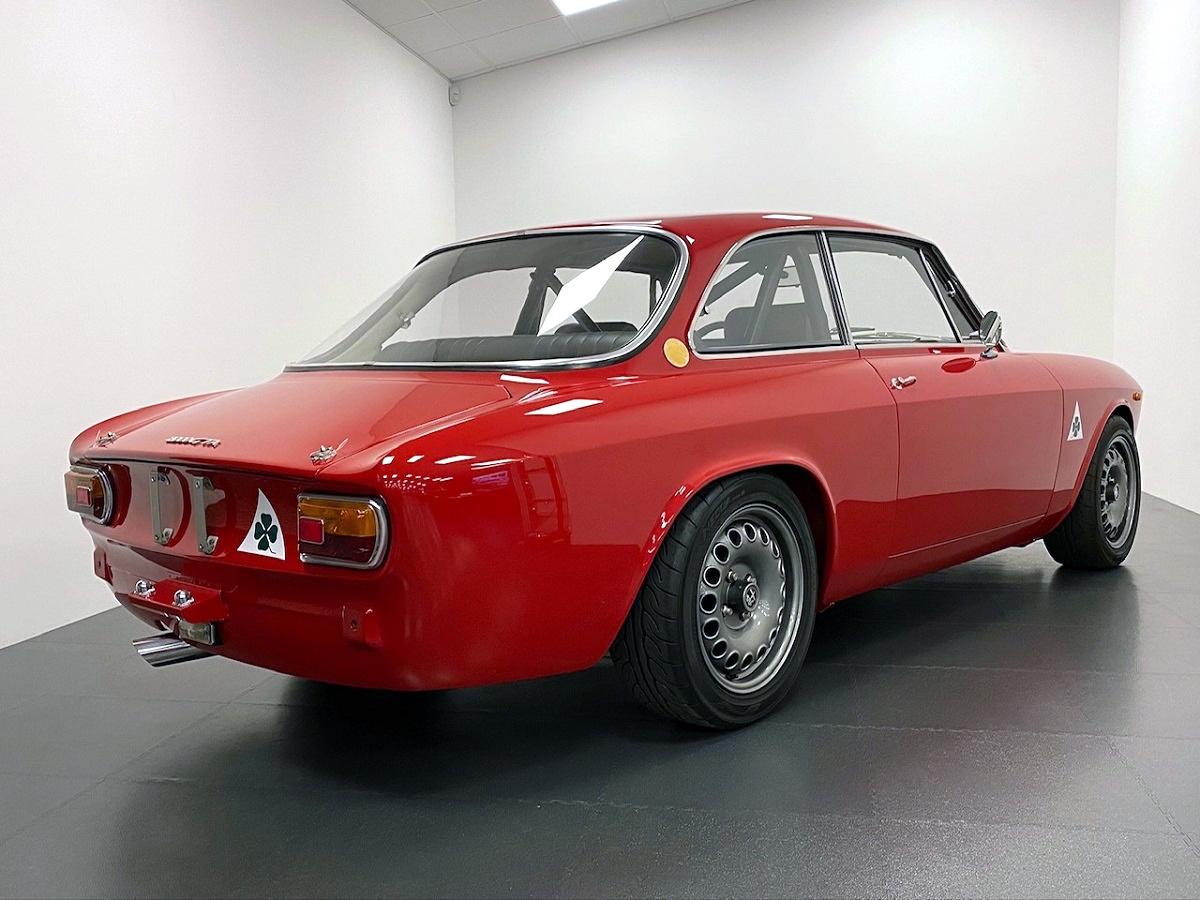 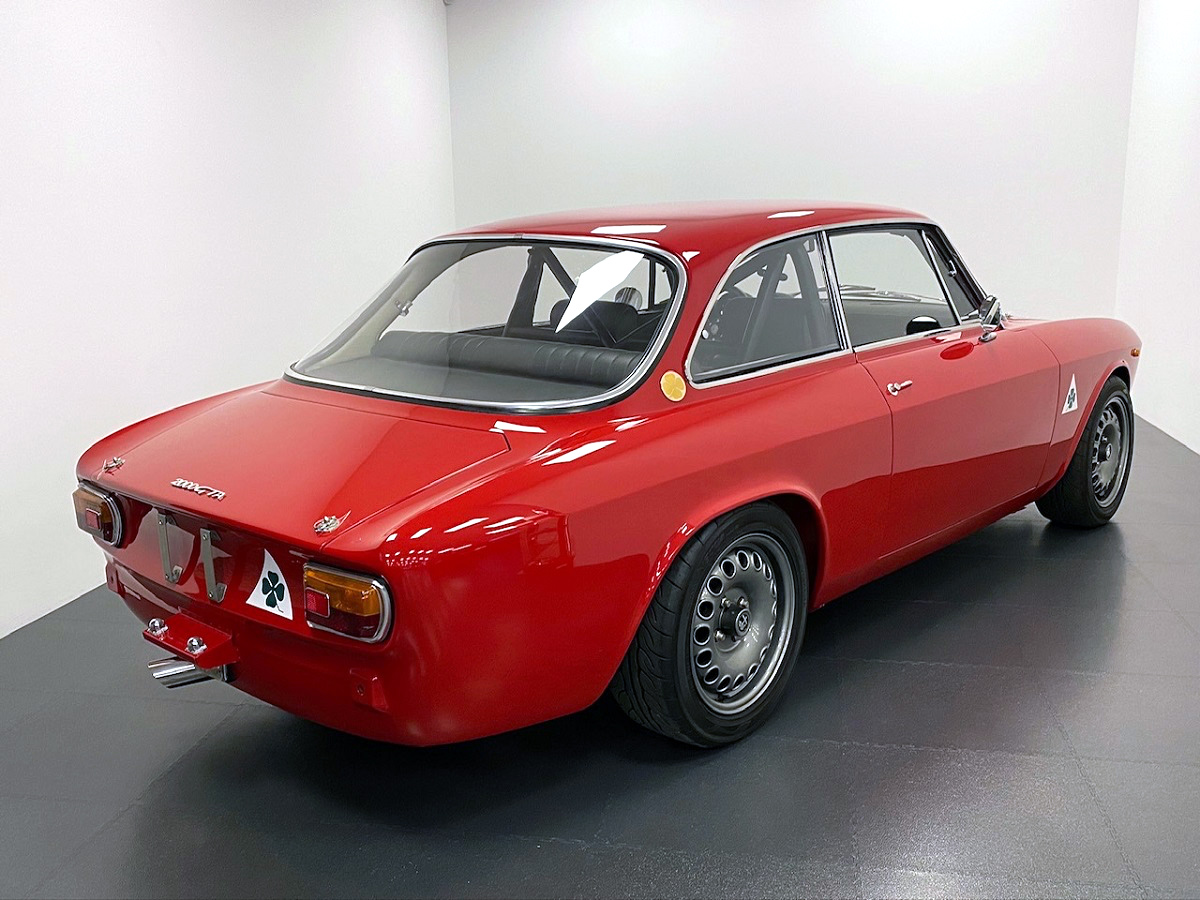 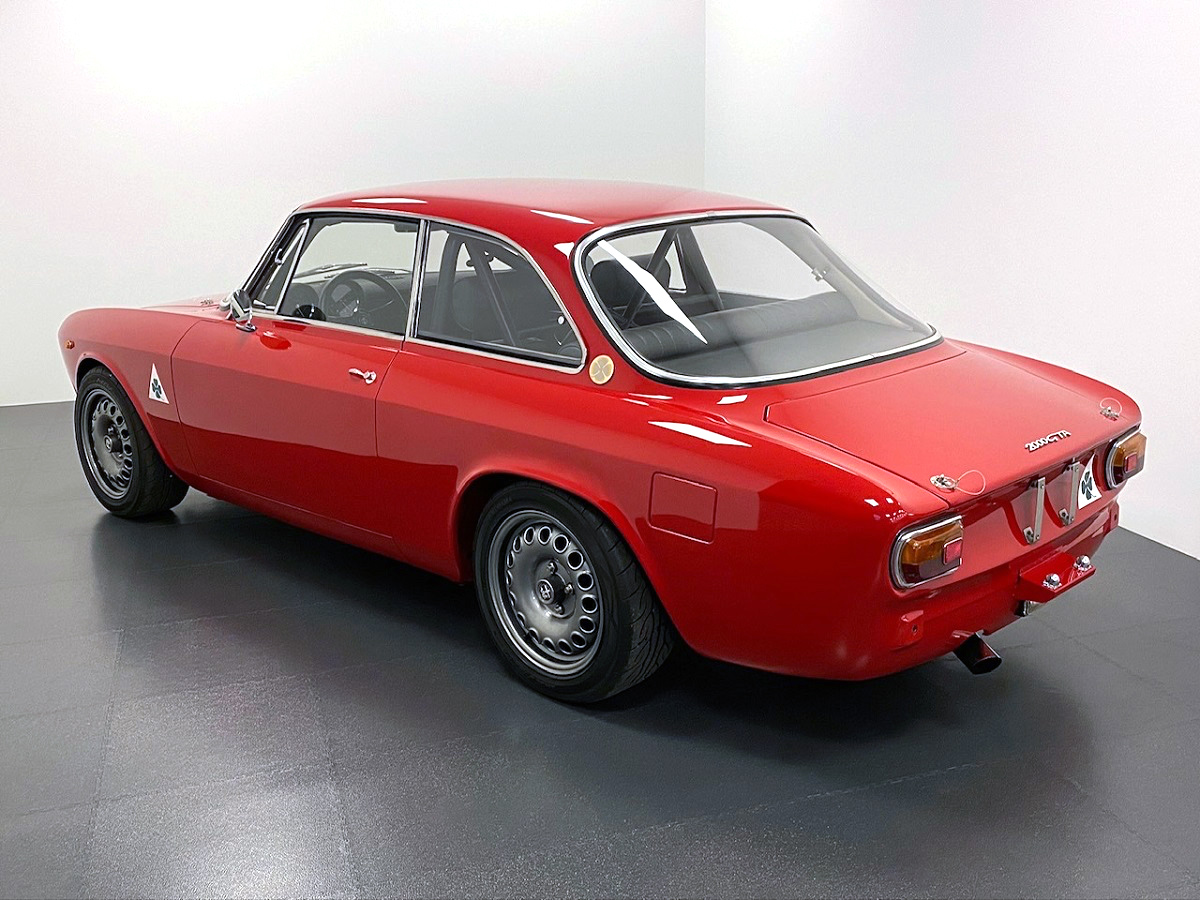 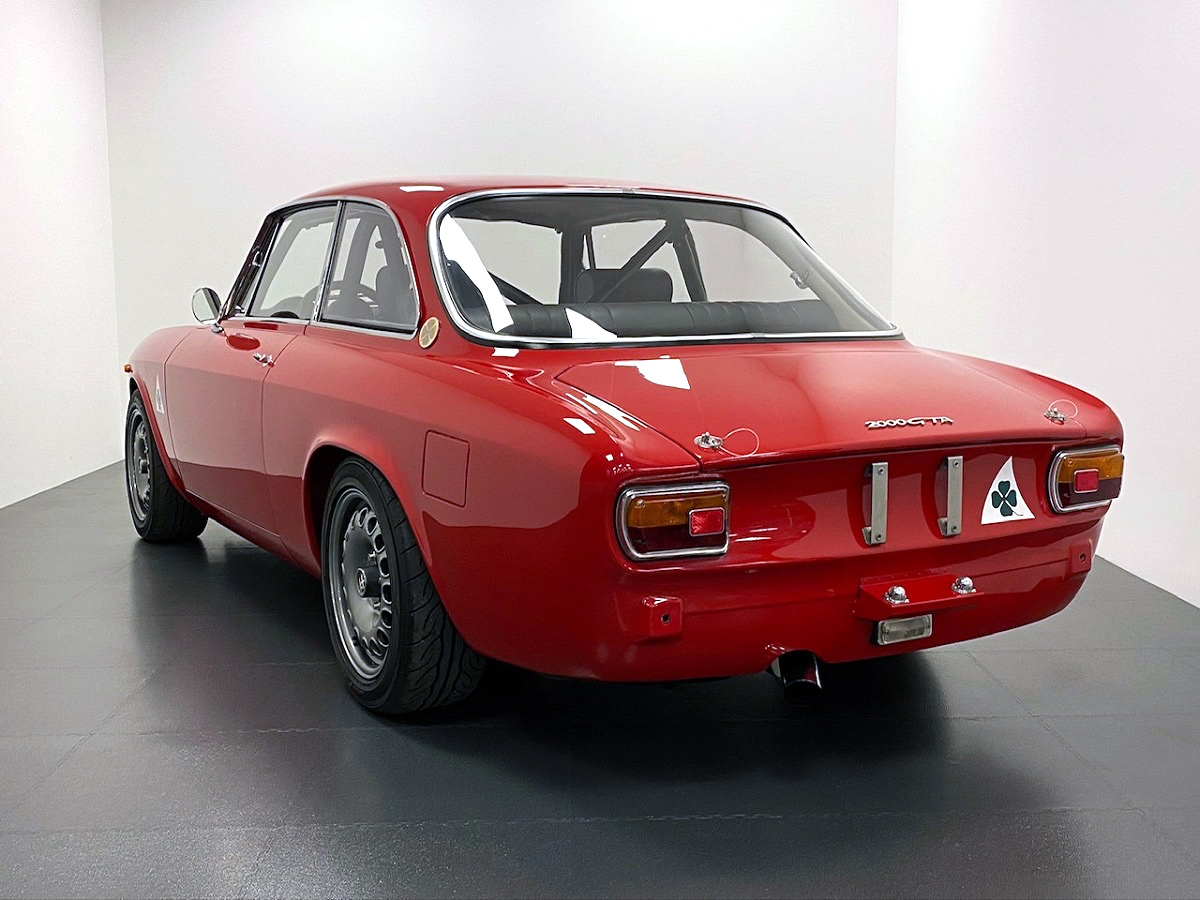 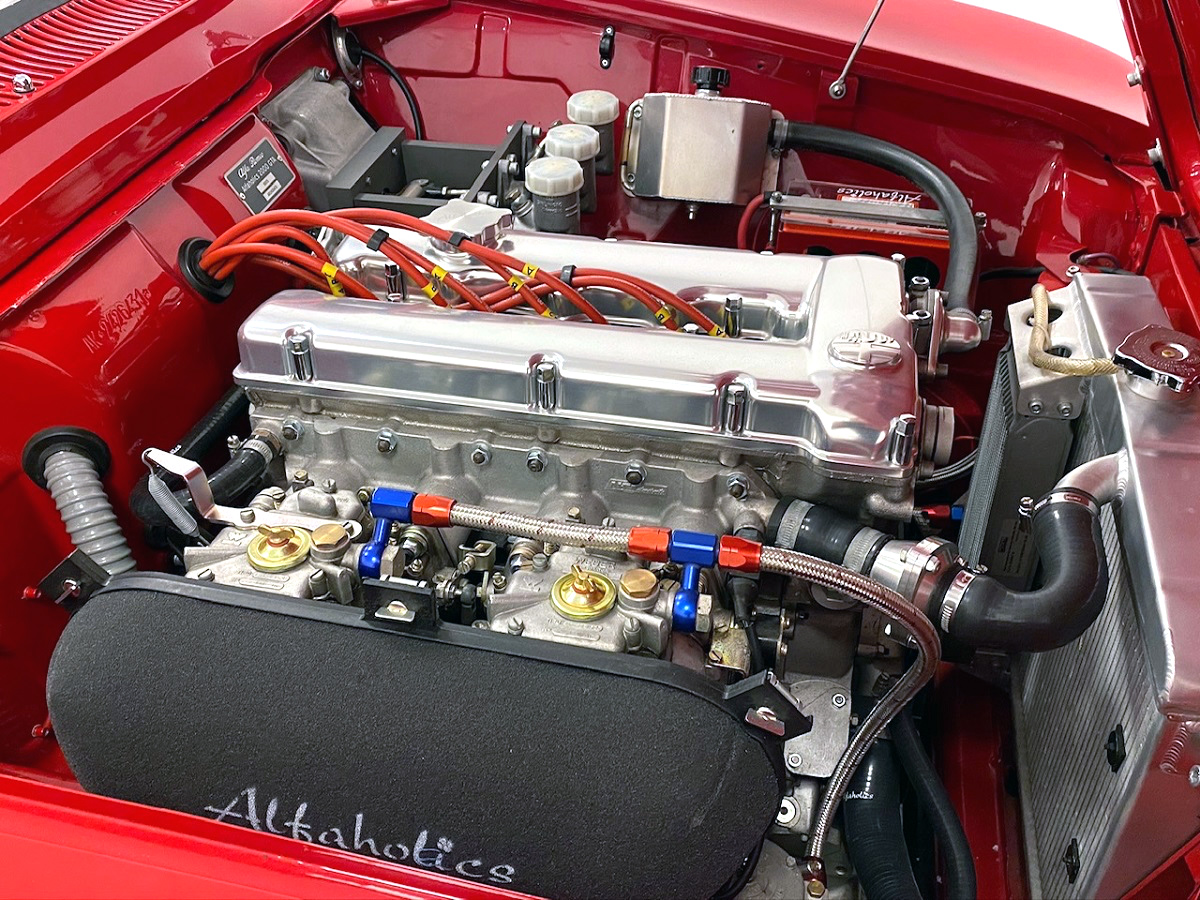 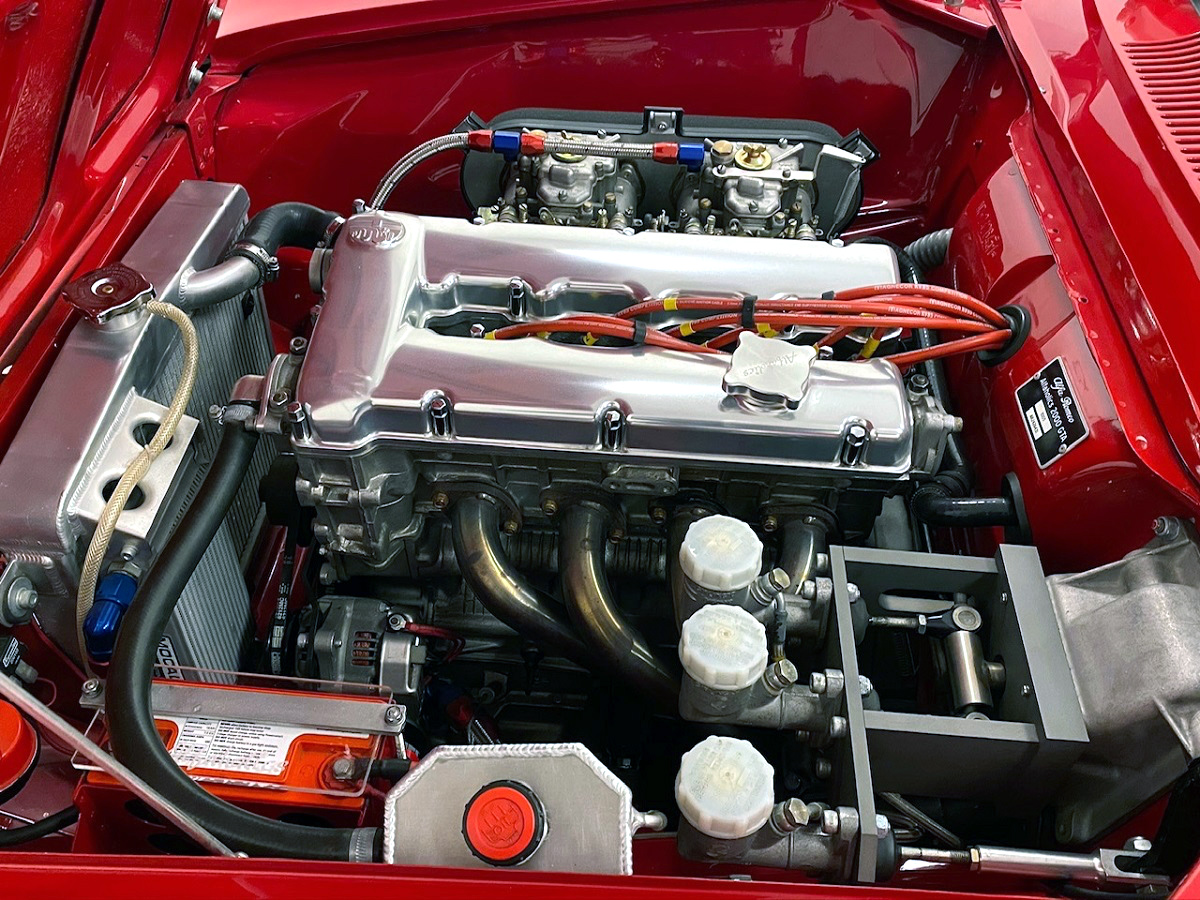 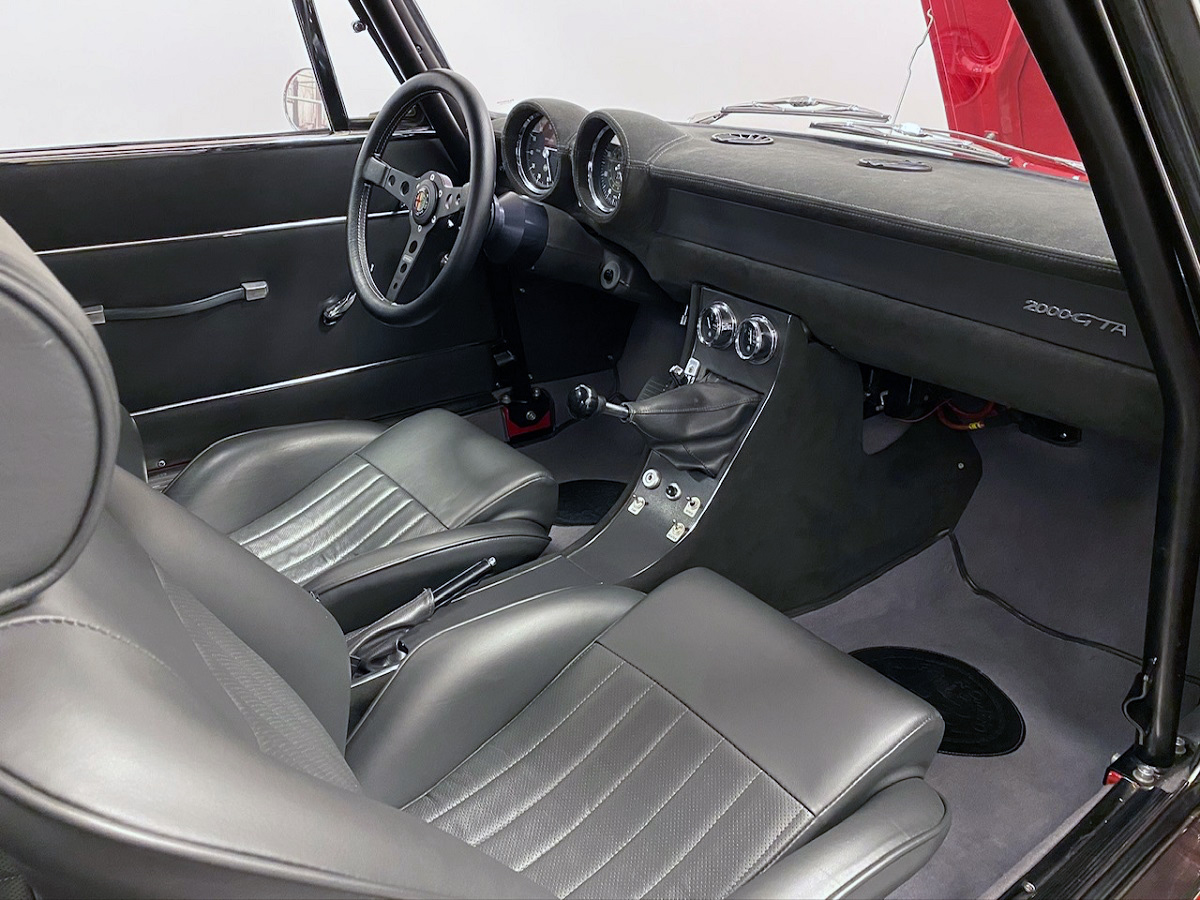 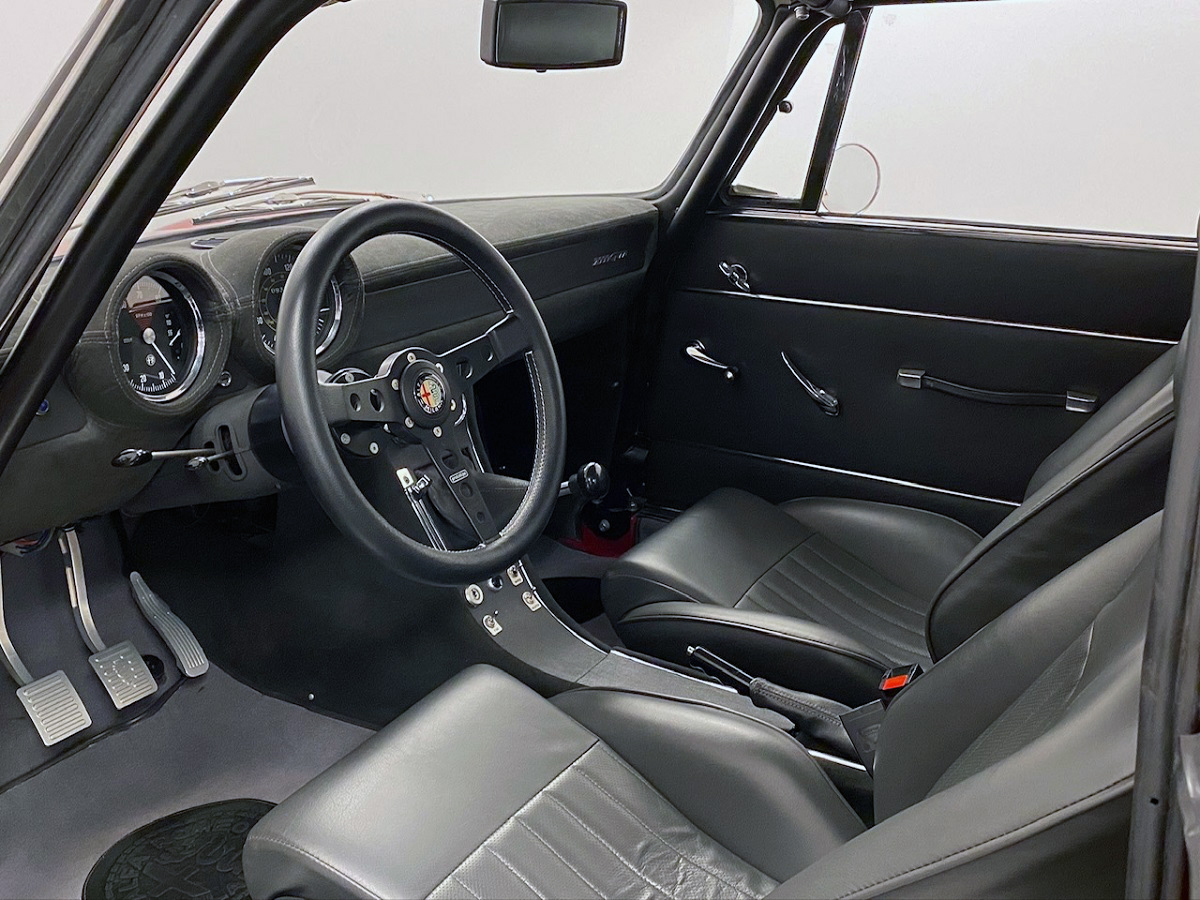