Alfaholics is offering a unique opportunity to purchase the ultimate trackday Alfa Spider, in wonderful condition, fully serviced and ready for use. Built by Alfaholics in 2011 and thoroughly enjoyed by the owner since, this Spider-R has been cherished and is always spotlessly clean. Every winter it has religiously returned to Alfaholics for a full service regardless of cost. This car is a serious head turner, not only because of its looks & sound, but also for its speed. It is equally well suited for a weekend back road blast as it is cruising out to the Nurburgring with the roof down for trackday enjoyment.

A brief list of the specification is below, but naturally there are too many features to list:-

Comes complete with tailor made fitted car cover & battery charger. This is a one-off opportunity to buy a totally rebuilt and on the button track day car, only being sold to fund the owner’s desires to race modern cars. New build price would be £125,000 + VAT. 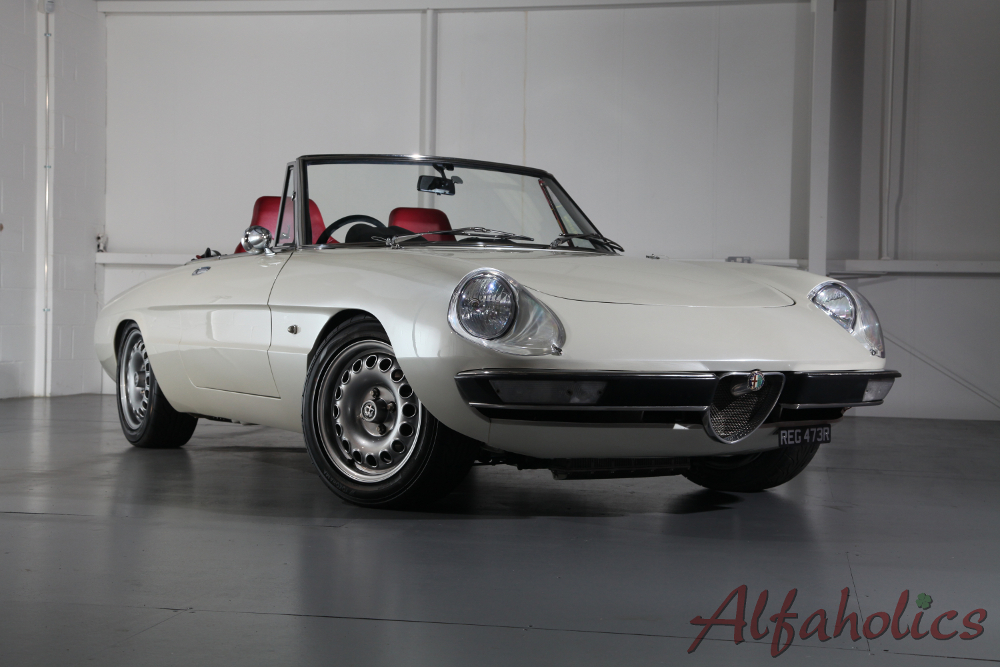 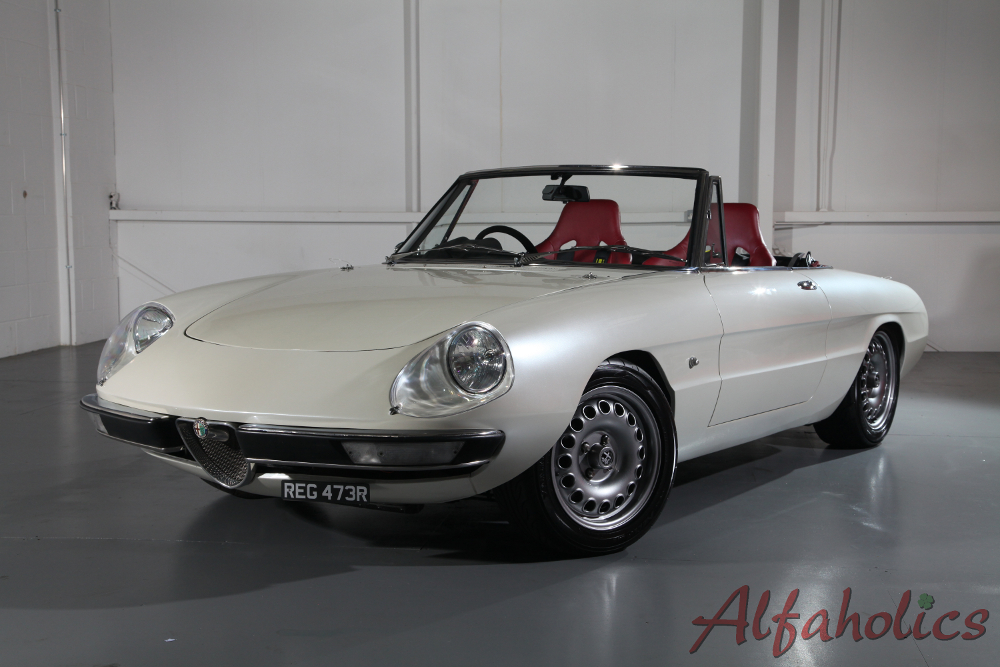 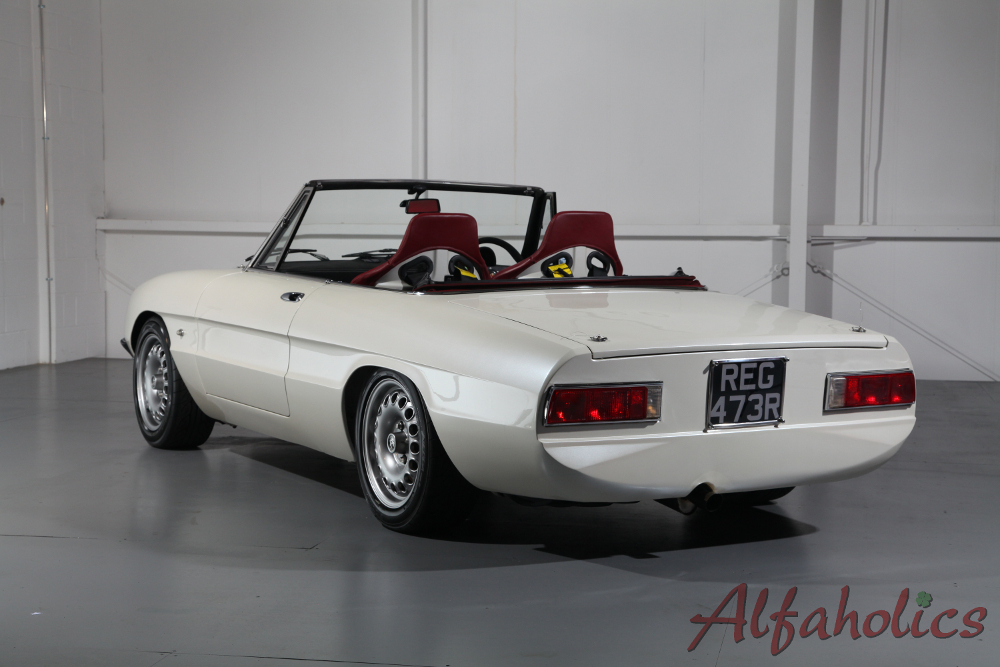 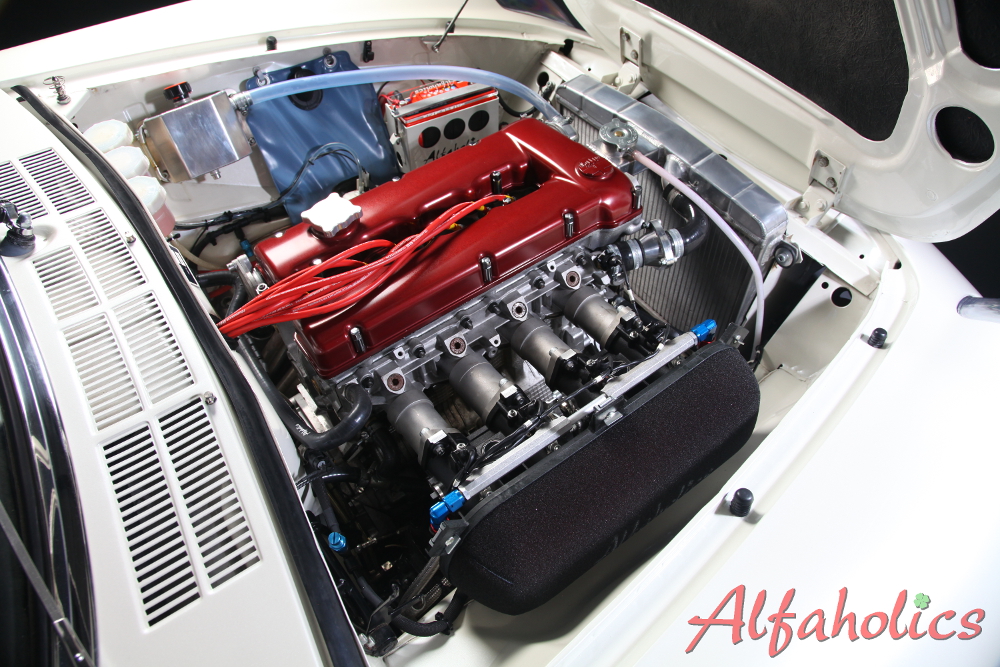 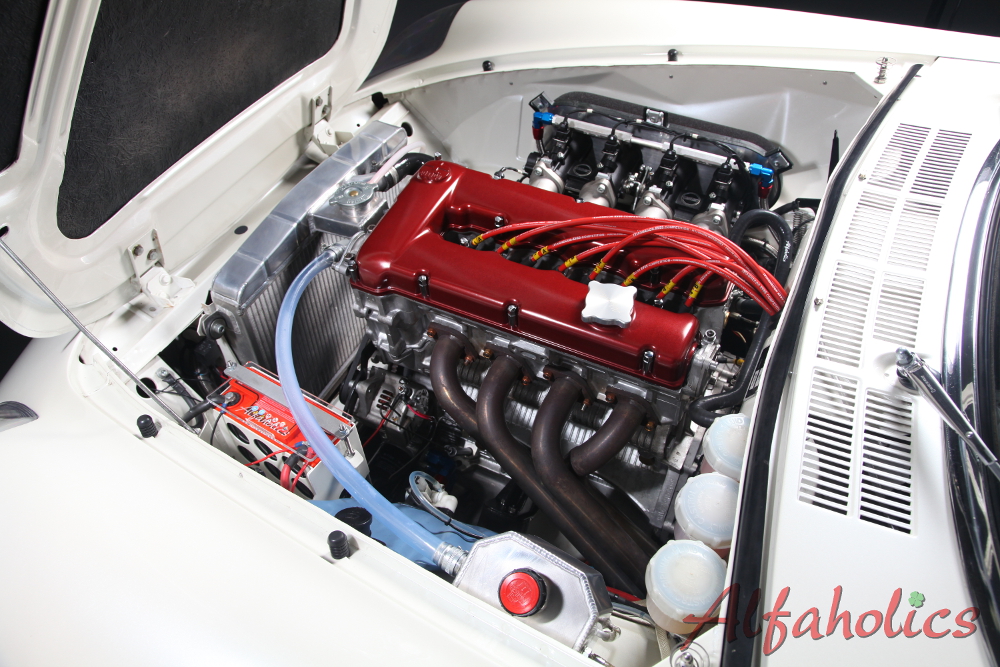 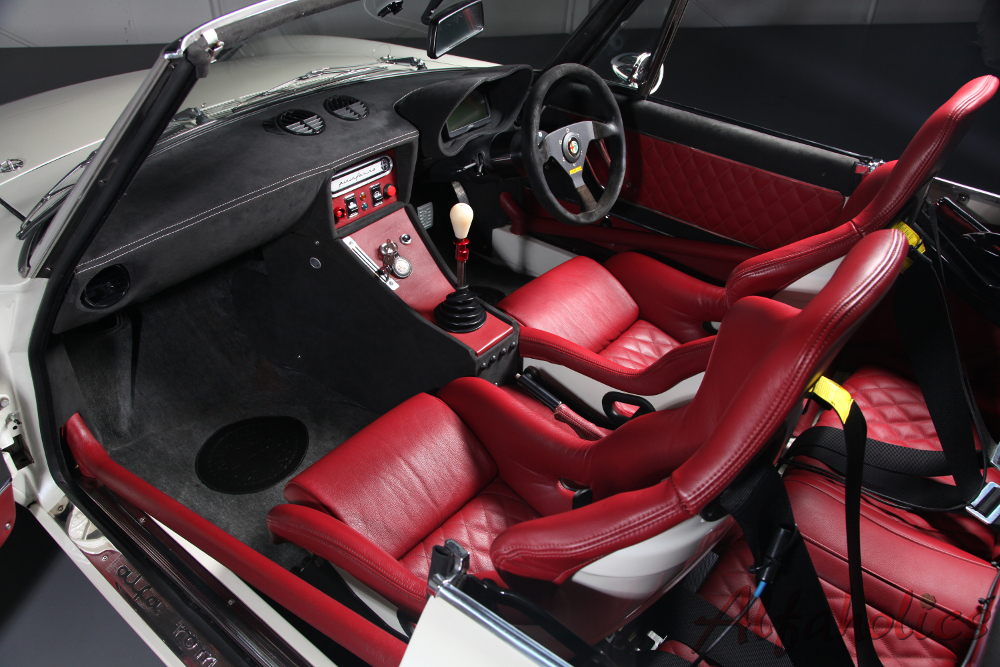 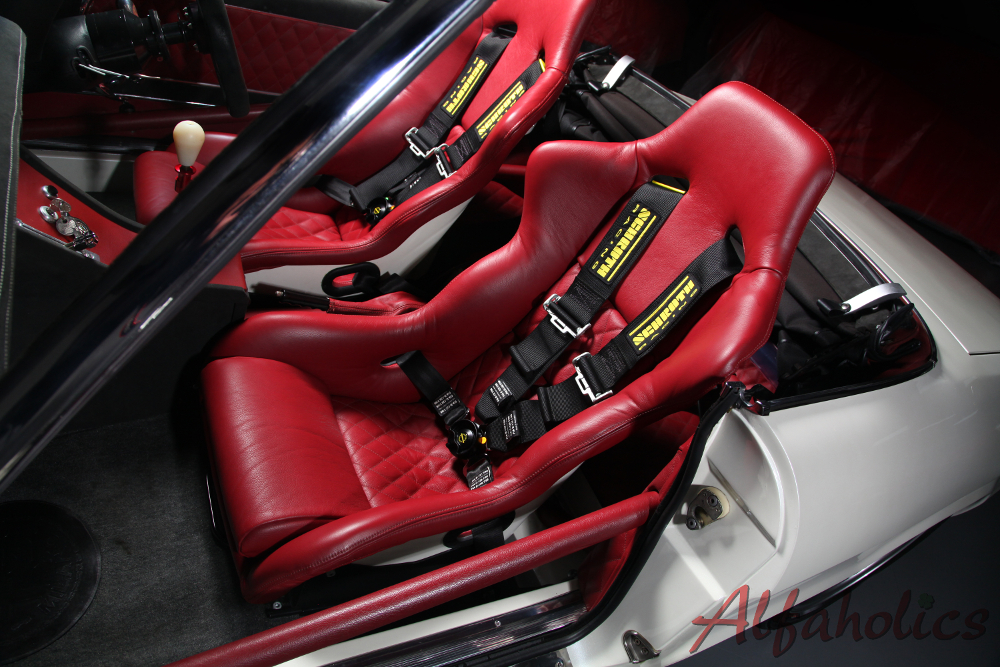 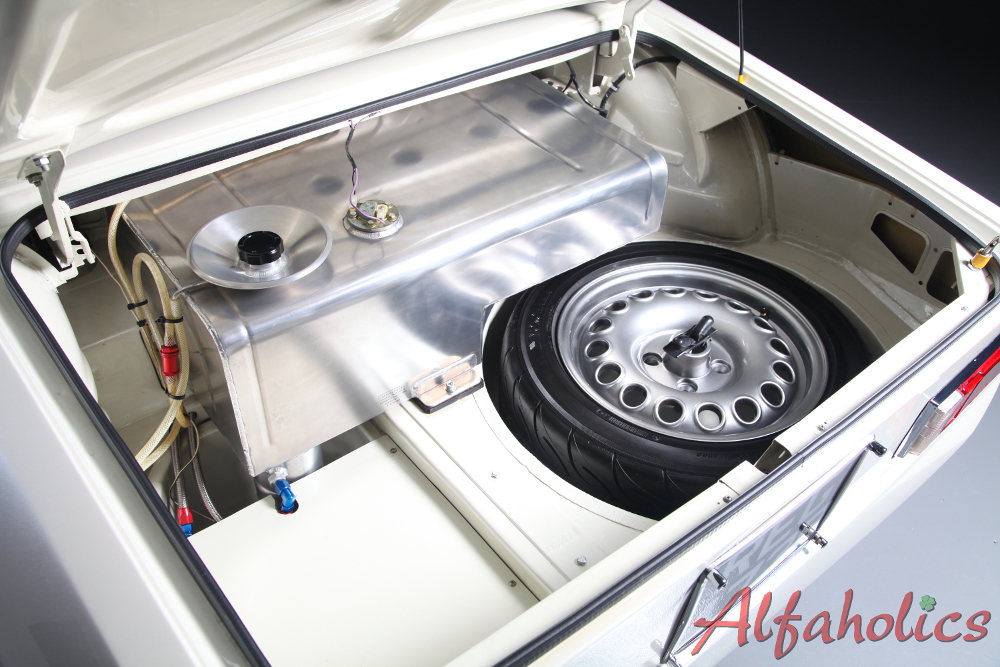