An amazing opportunity to purchase a stunning 1750 GTAm race car, for sale exclusively through Alfaholics. Based on a correct Mk1 1750 GTV by Swedish Alfa legend Bo Johansson, this is one of the best prepared 105 series race cars we have seen. In excess of 5000 hours work using the very highest quality parts is evidenced by breath taking attention to detail.

The body has been stripped to bare metal throughout and seam welded in the important areas. The doors have been skinned beautifully in aluminium while the bonnet and boot frame have been fanatically lightened before wheeling aluminium skins. The wing extensions and dashboard were moulded directly from an original Autodelta GTAm for optimum authenticity.

The car weighs just 840KG and carries 80KG of lead ballast in order to run at the homologated GTAm weight. It has been corner-weighted and ballasted by a leading Swedish Touring Car Championship engineer. This achieves a superior weight distribution which dramatically improves the handling, compared to a heavier car with less ballast. The car has had light use since 2012 and has never been damaged. The 2014 season has been the best so far, finishing 3rd in class in the RHK-Cup (Swedish Historic Racing Club Cup) despite only entering 6 out of 10 events in the Championship! See: www.rhkswe.org/resultat/

The car is now for sale due to lack of time to use. A very rare opportunity to own such an immaculately prepared and well sorted GTAm racer! Extensive photo documentation of the full restoration is supplied with the car, along with original copies of magazine articles about the car and a beautiful quality hardback “coffee table” photobook of the car’s restoration. 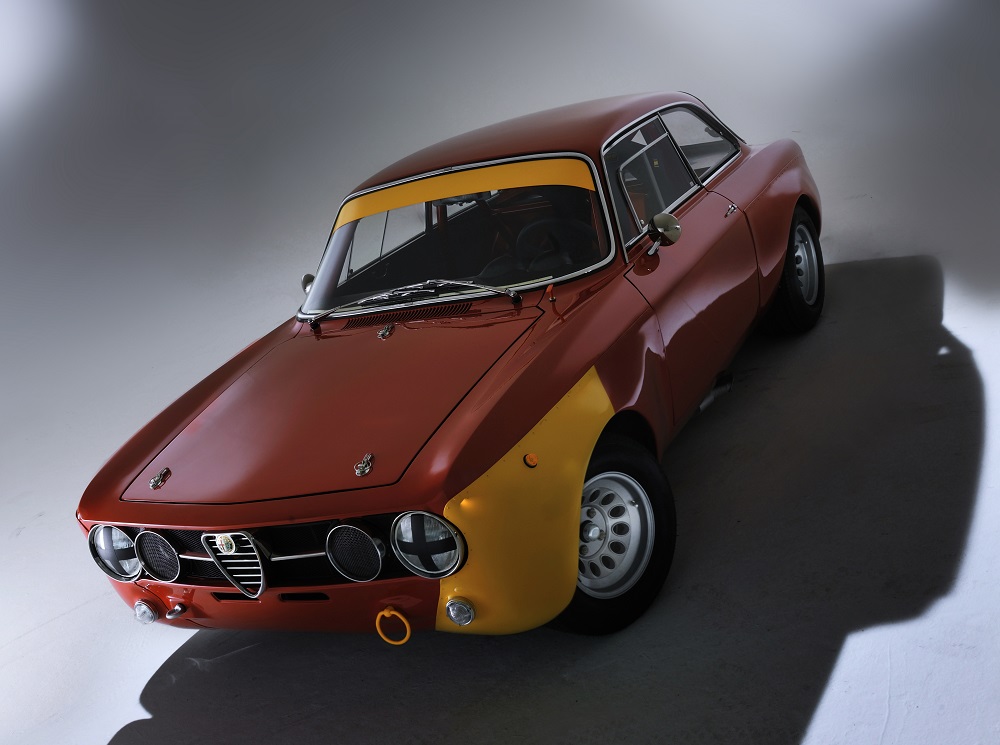 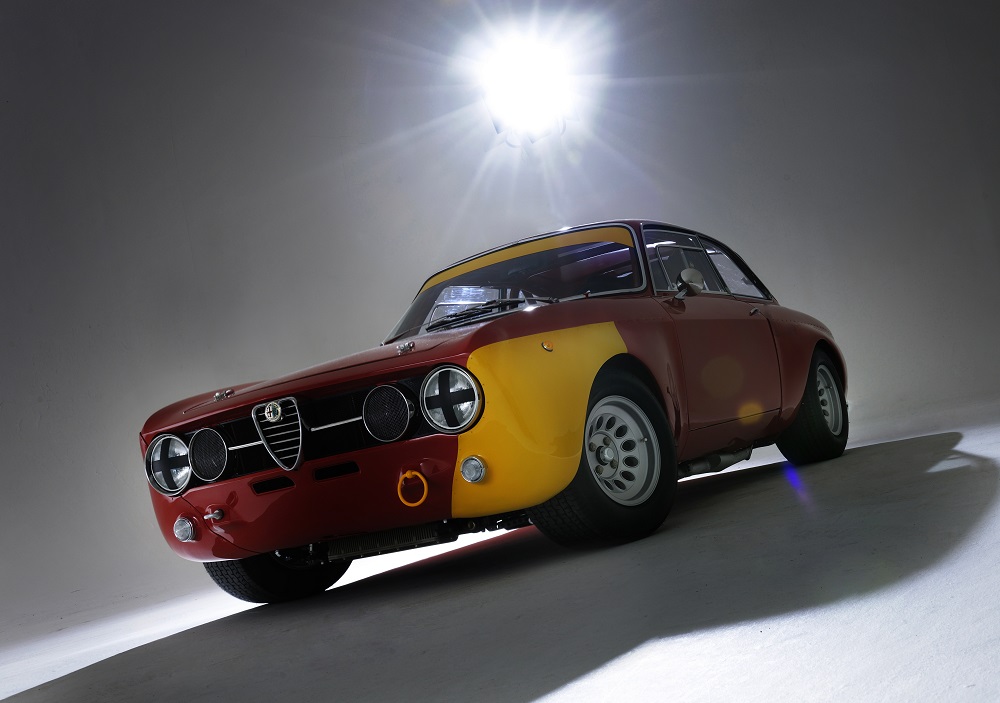 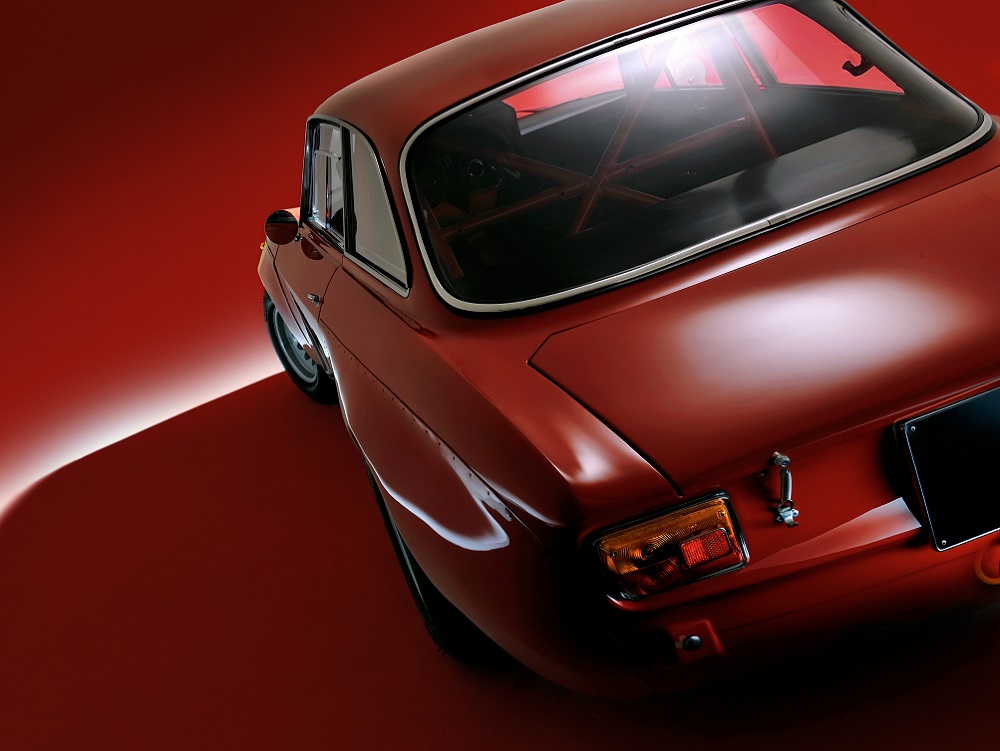 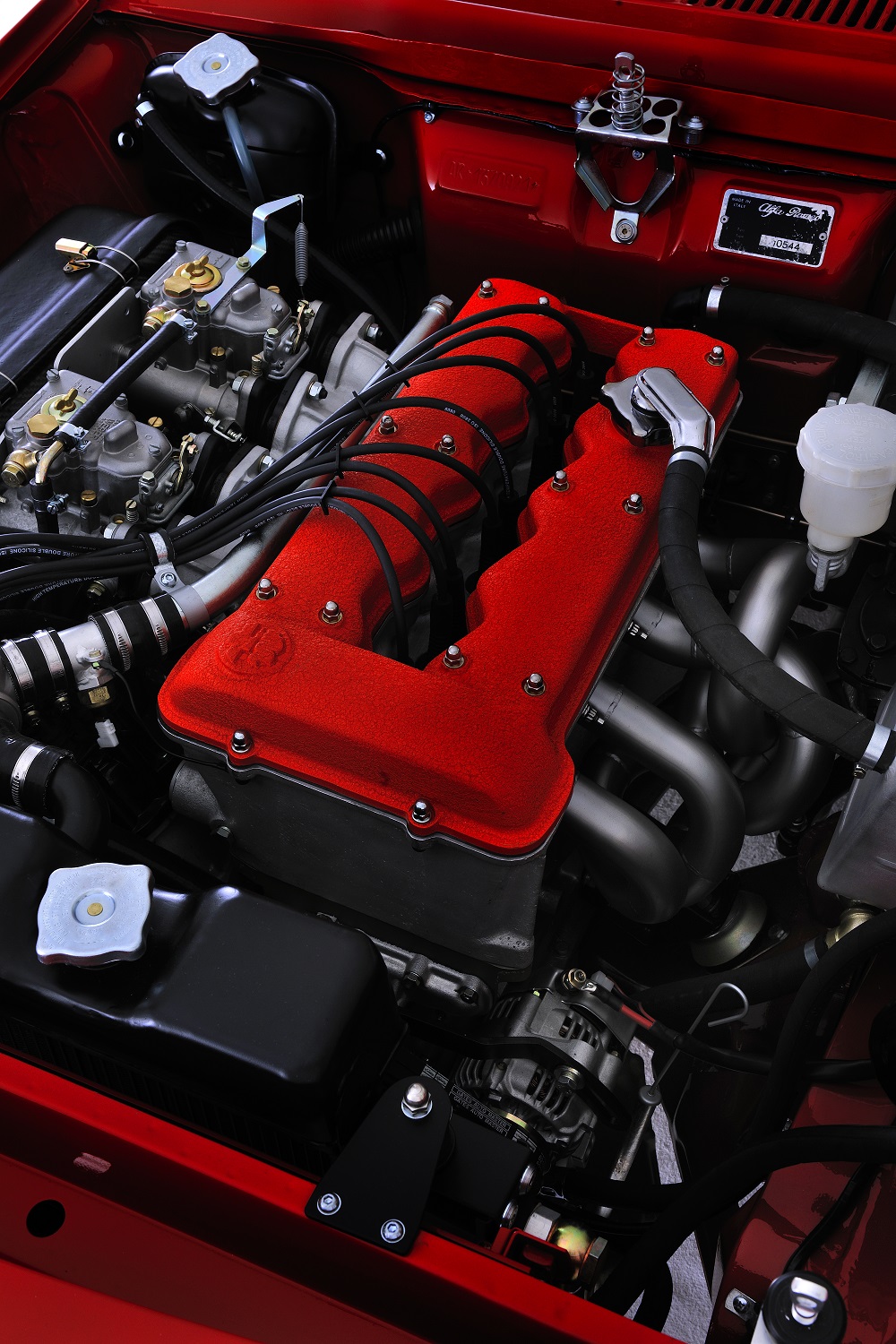 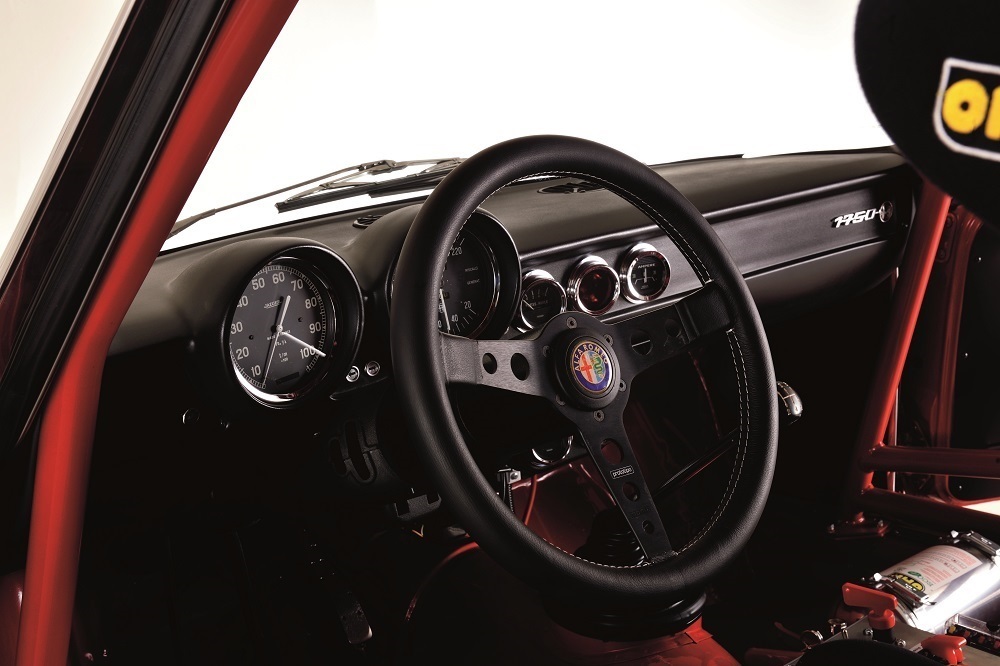 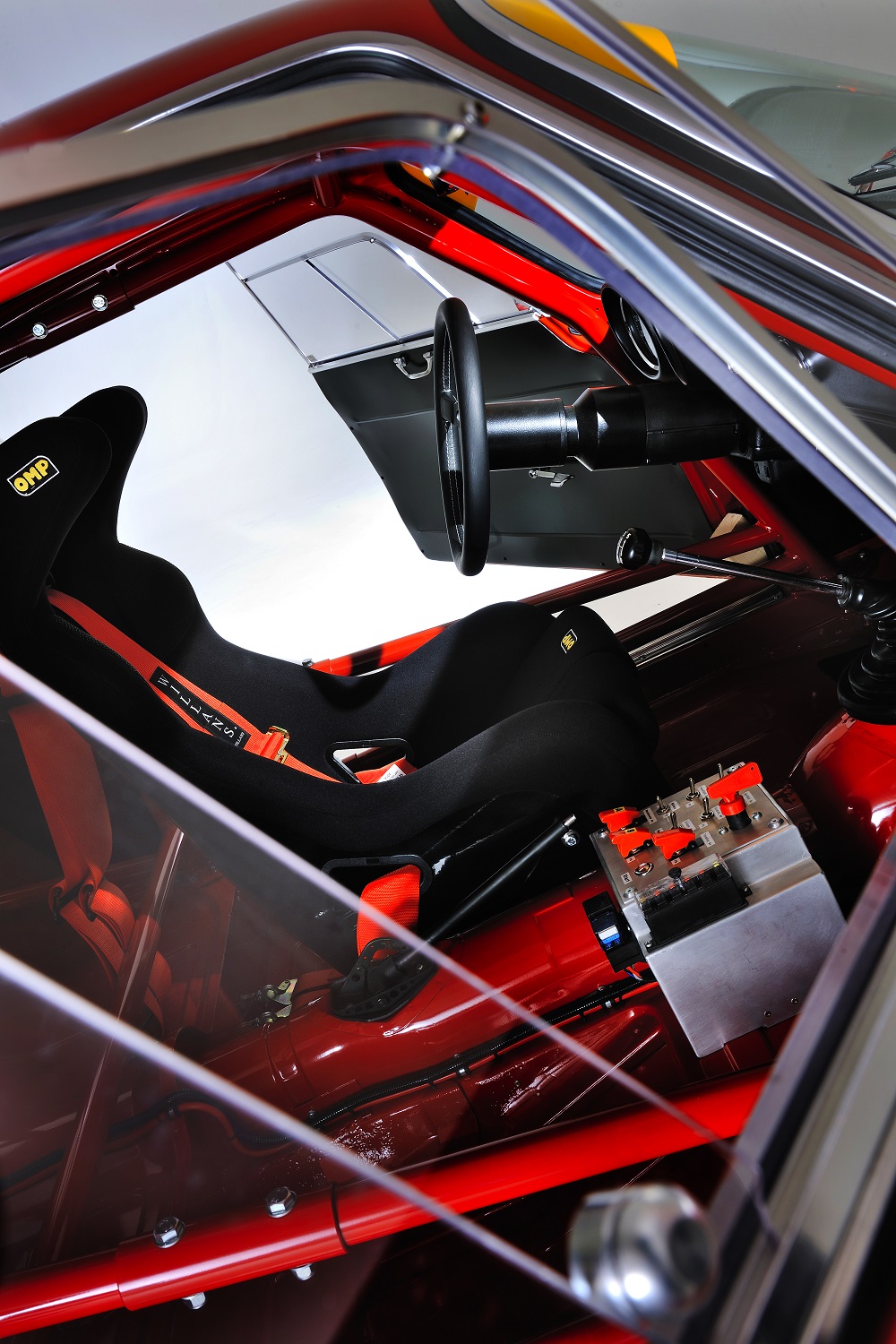 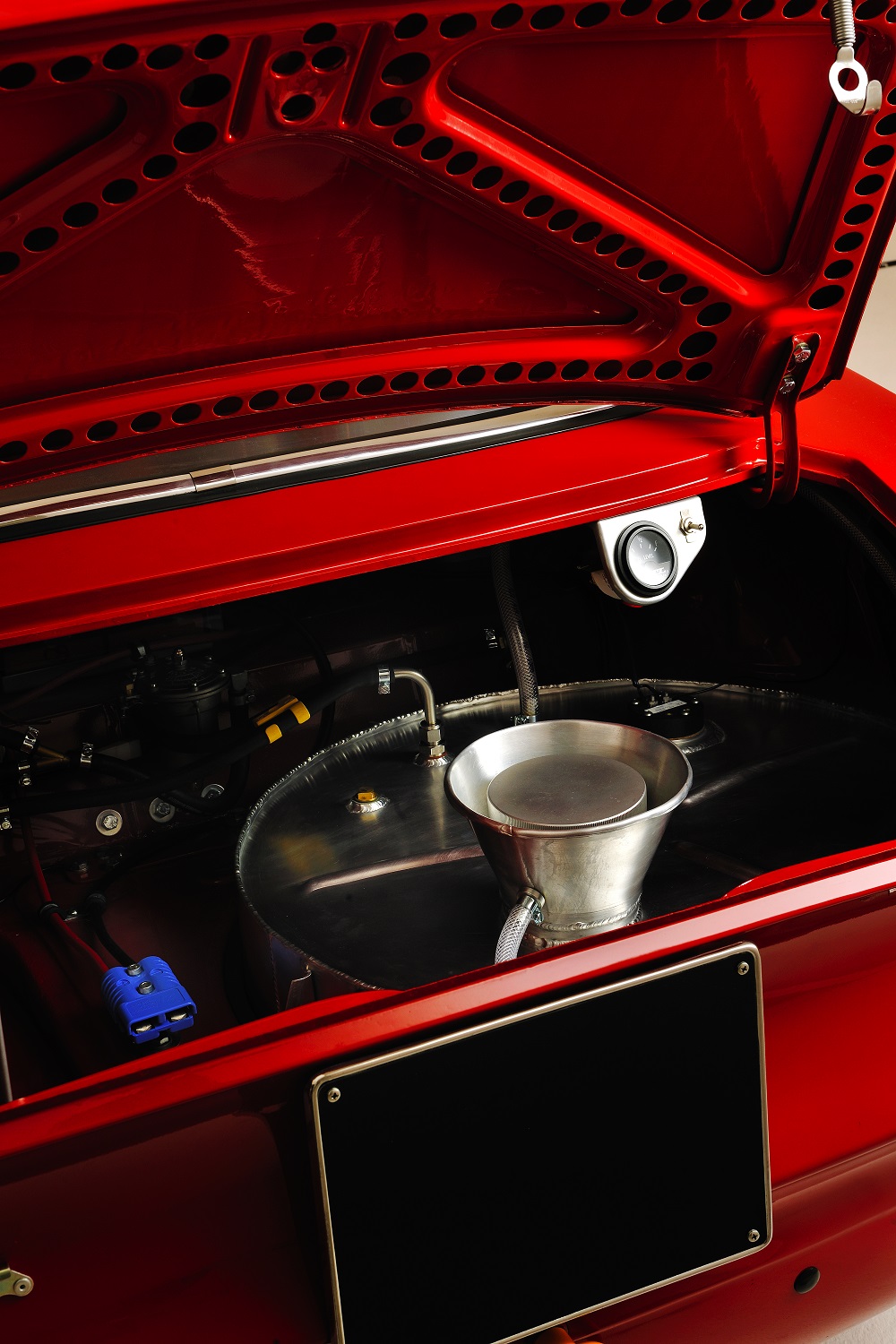 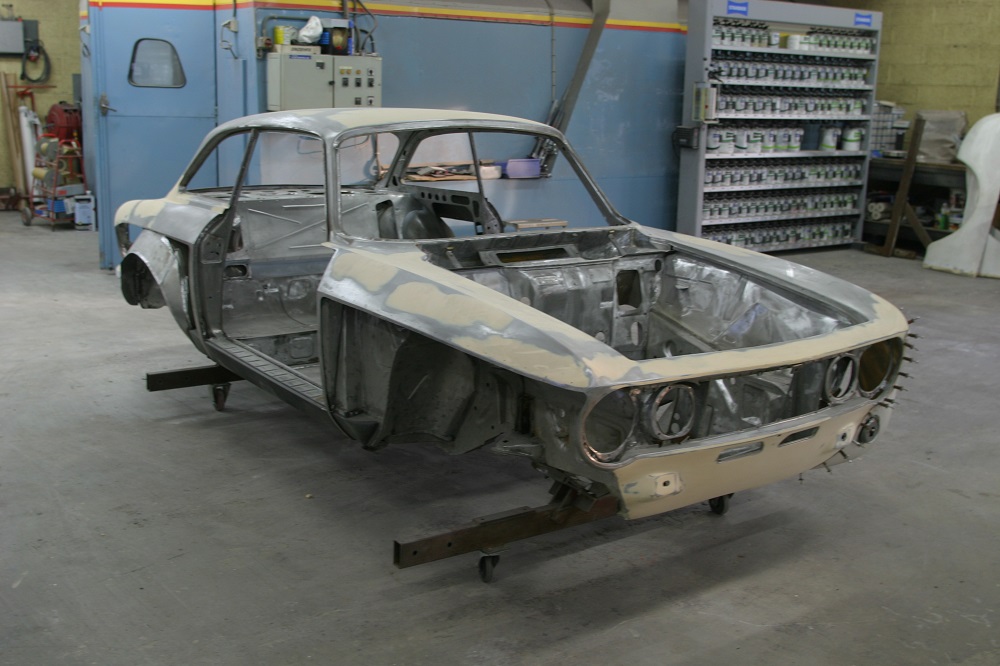 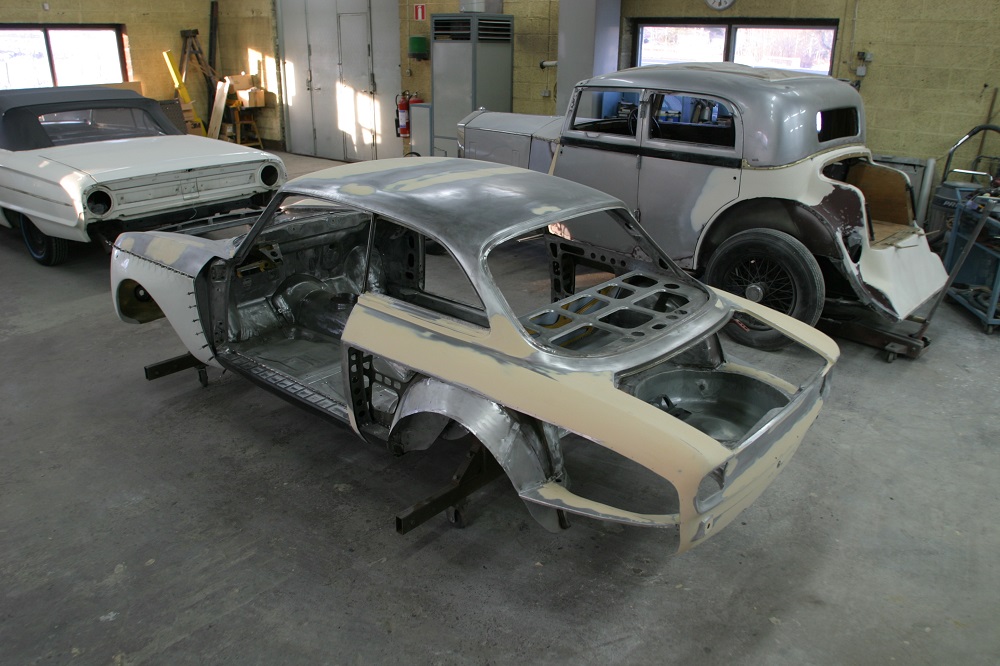 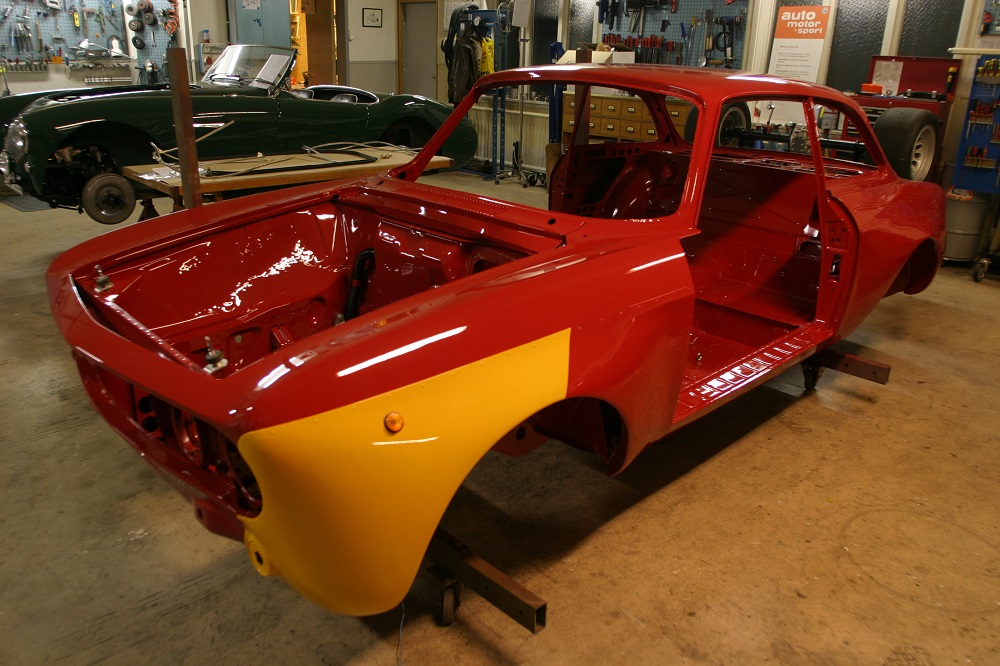 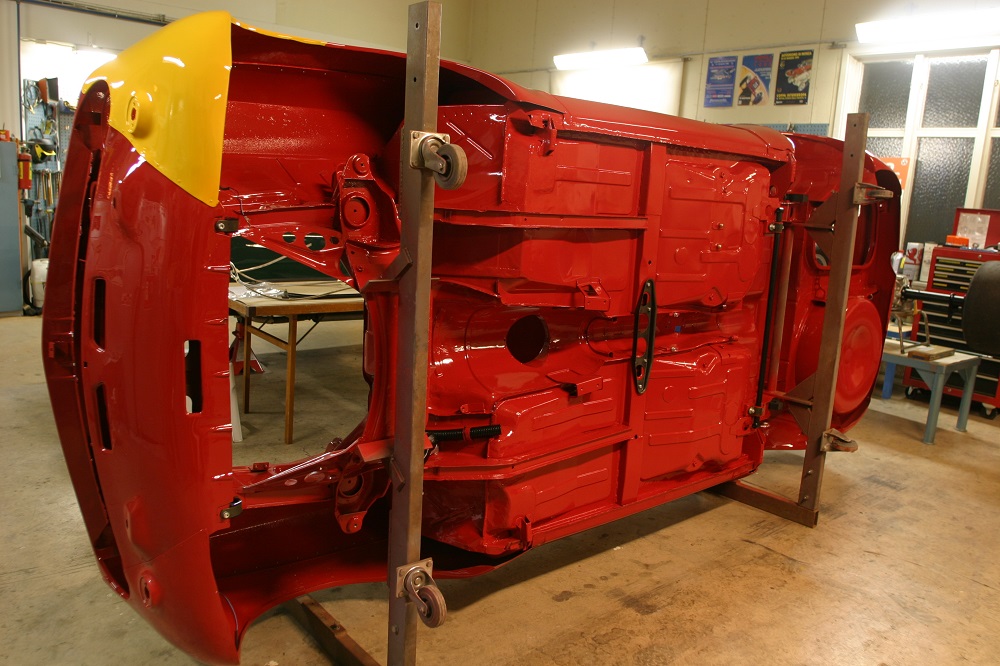 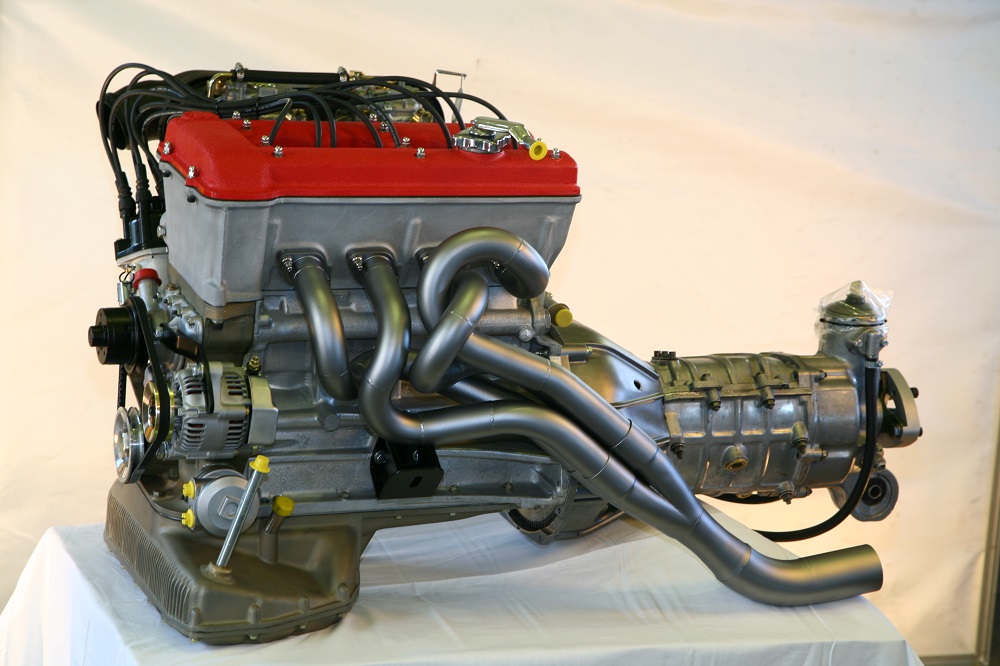 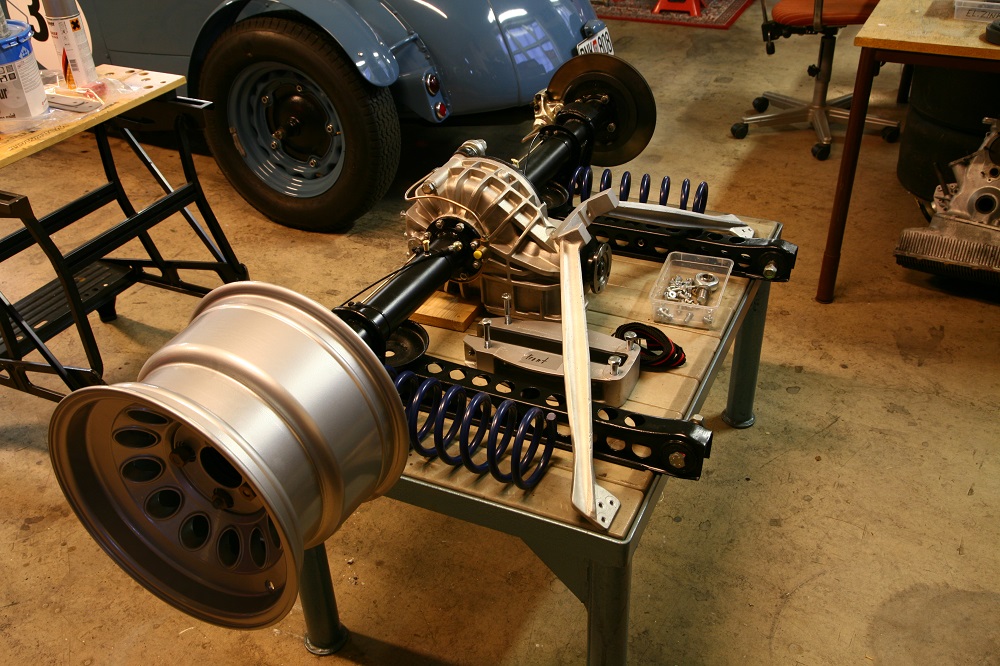 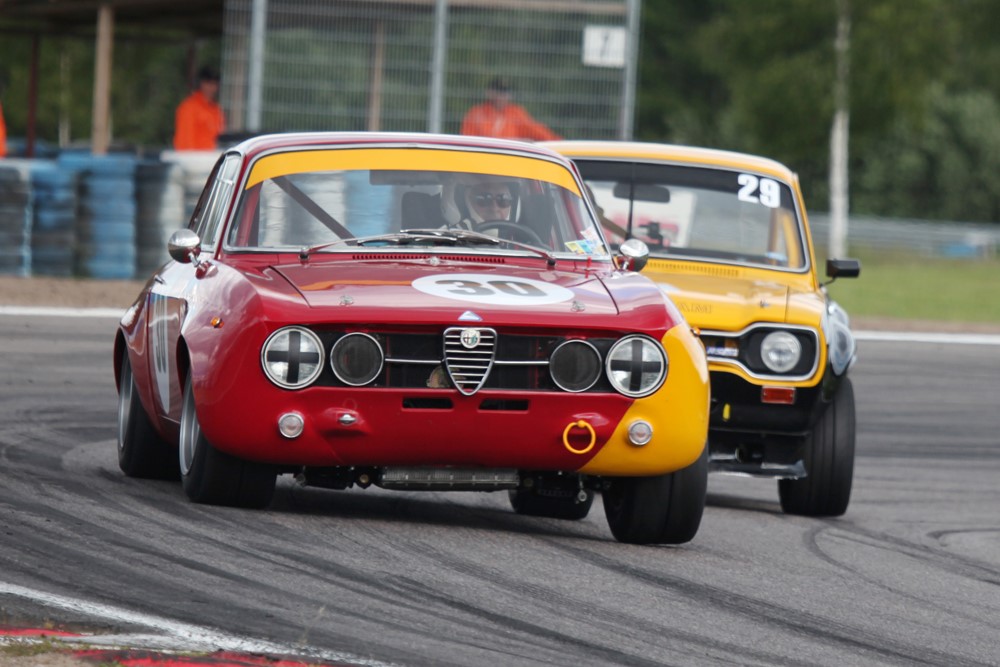 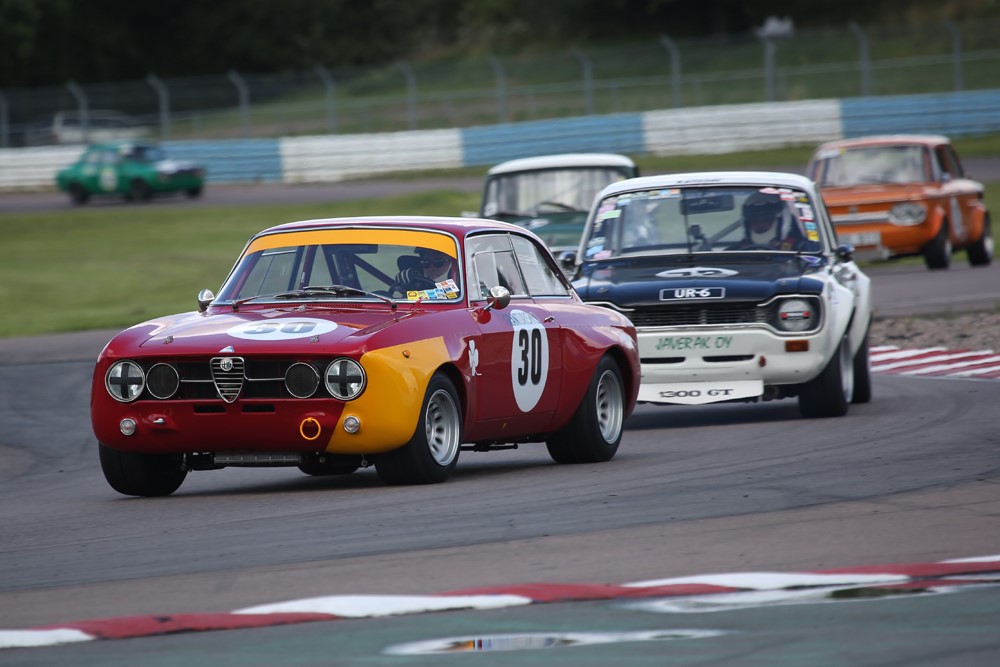 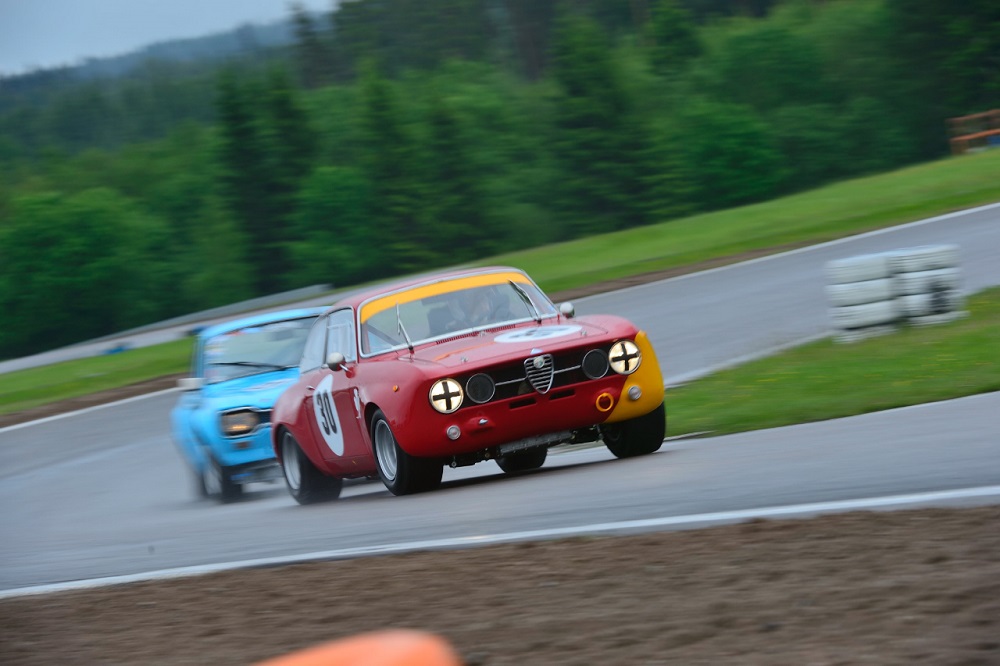