A superb opportunity to buy a very high specification step front race car, for sale through Alfaholics. The shell is prepared to a very high standard, fully seam welded with a fully welded in rollcage. A huge amount of money has been spent with Alfaholics on race parts and it features really lovely assembly work including an aircraft type switch gear control box with billet aluminium milled switches. The arches are all neatly rolled to allow running wider tyres, including 15" CR 65s which gives much more grip than the 14" alternative. The car has been racing on a combination of semi slicks and CR 65s, so would be perfect for either fully modified racing such as the French/Dutch Challenge, or in UK based modified series requiring historic tyres. It has the following parts fitted:-

The car was originally a rust free LHD Italian shell which was professionally converted to RHD. Thus, should the purchaser prefer the car LHD, converting it back would be a simple job. An equivalent car built from scratch by Alfaholics would cost in the region of £75,000, thus at £35,000 this car represents fantastic value for money! 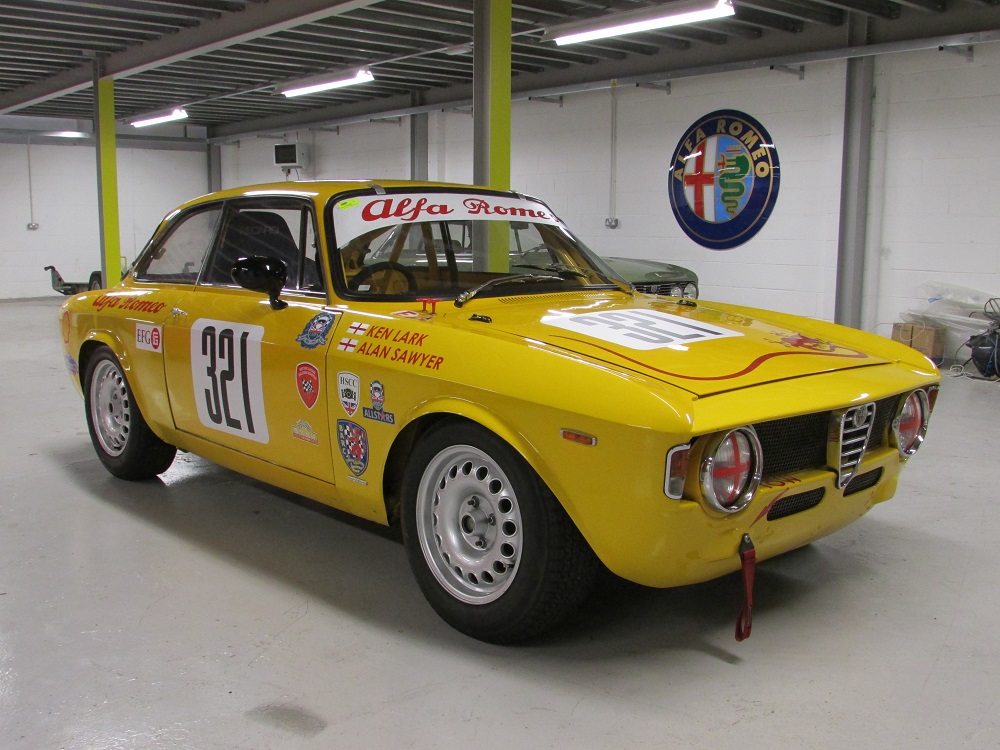 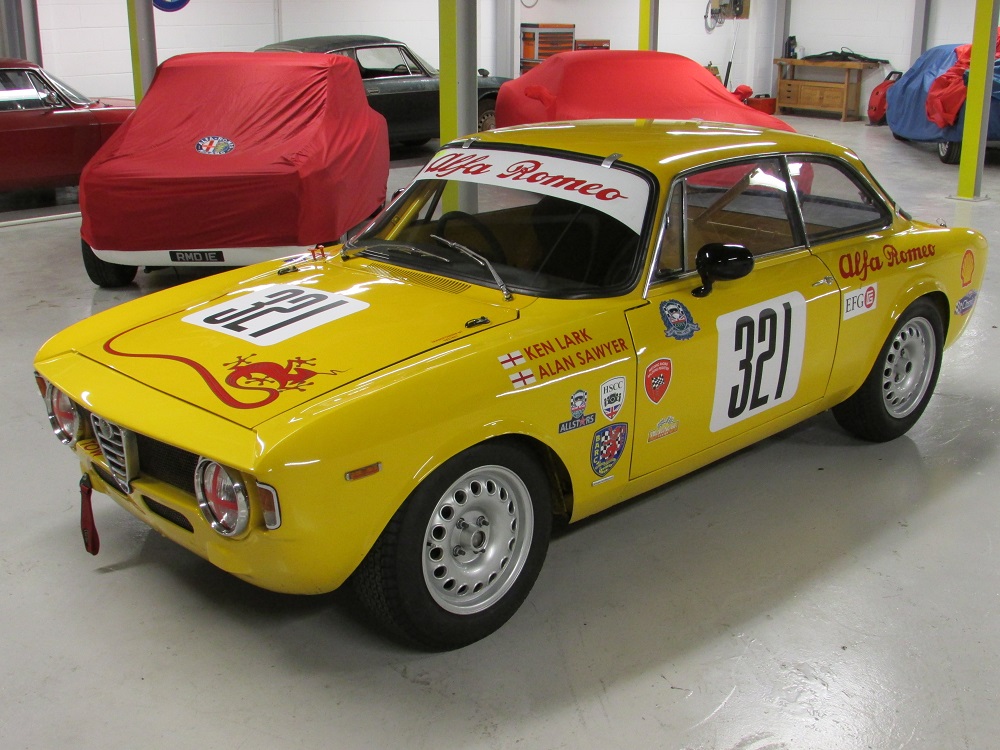 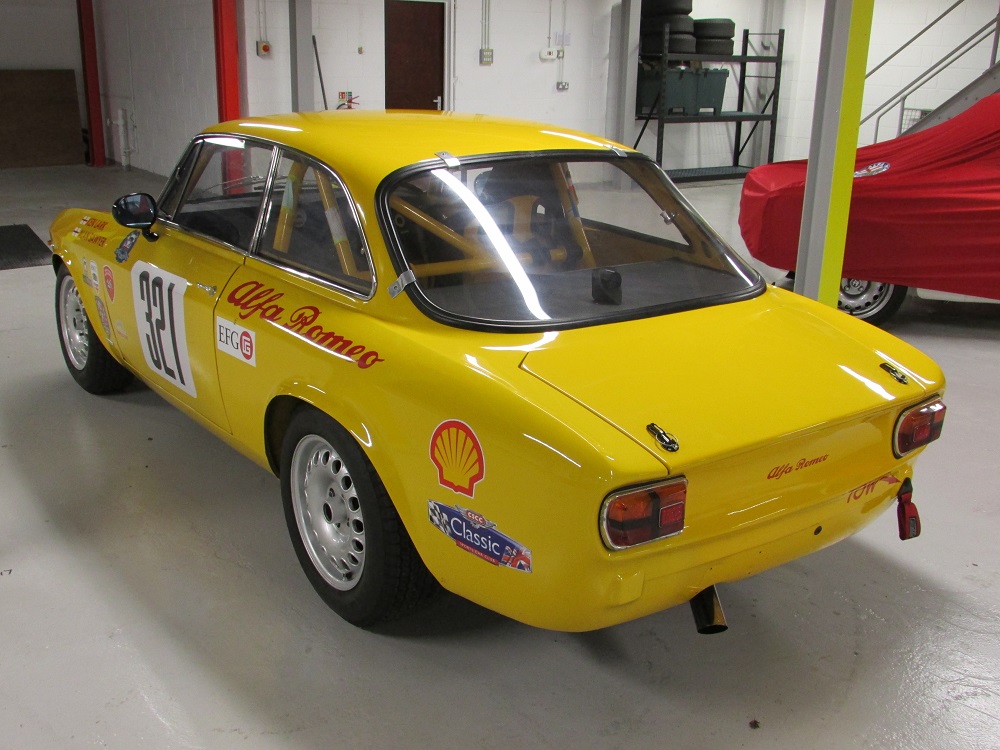 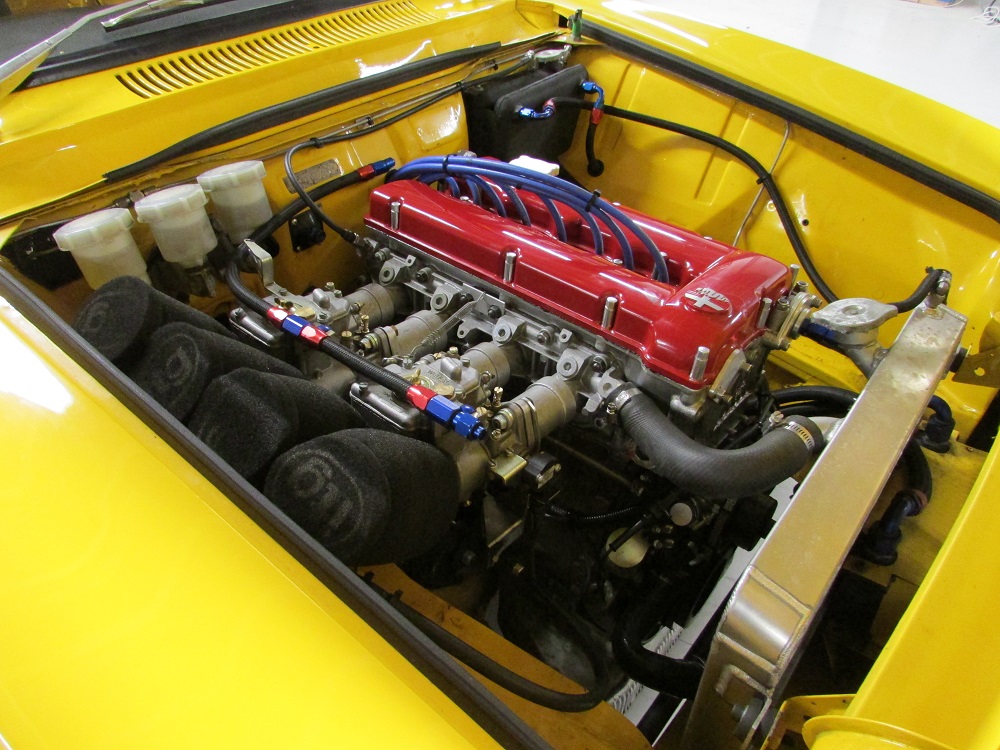 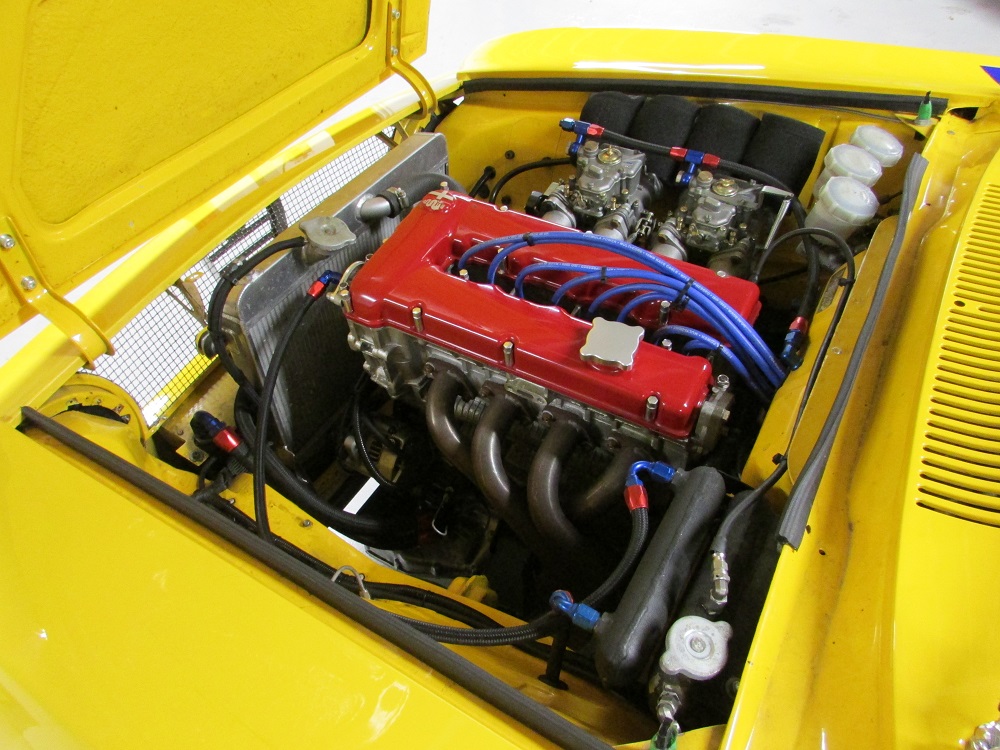 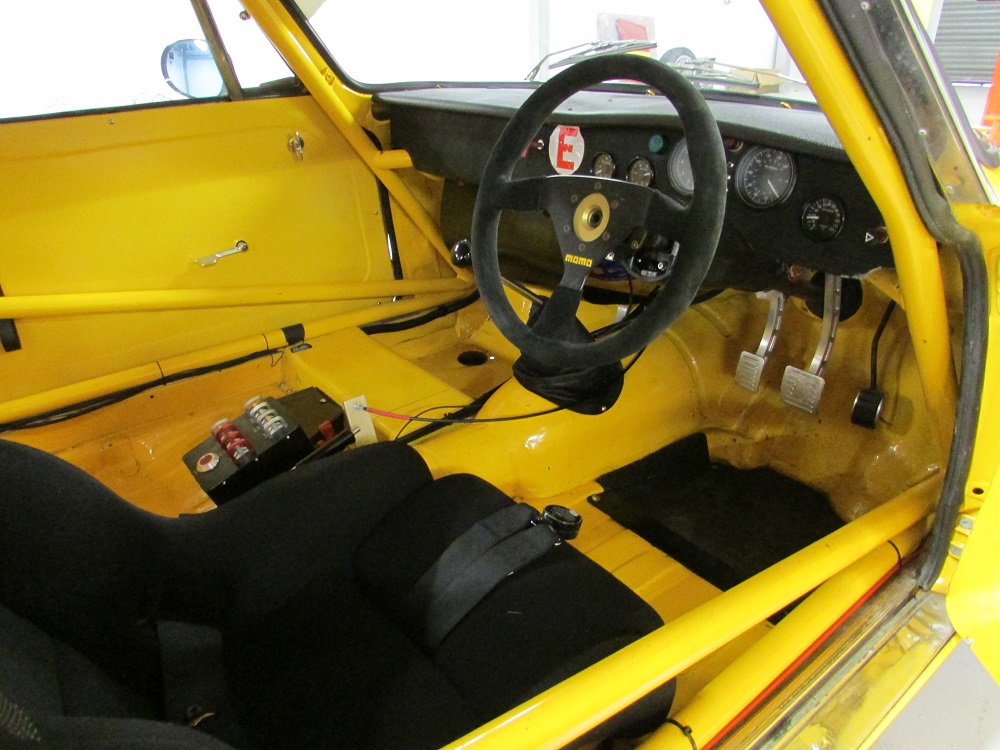 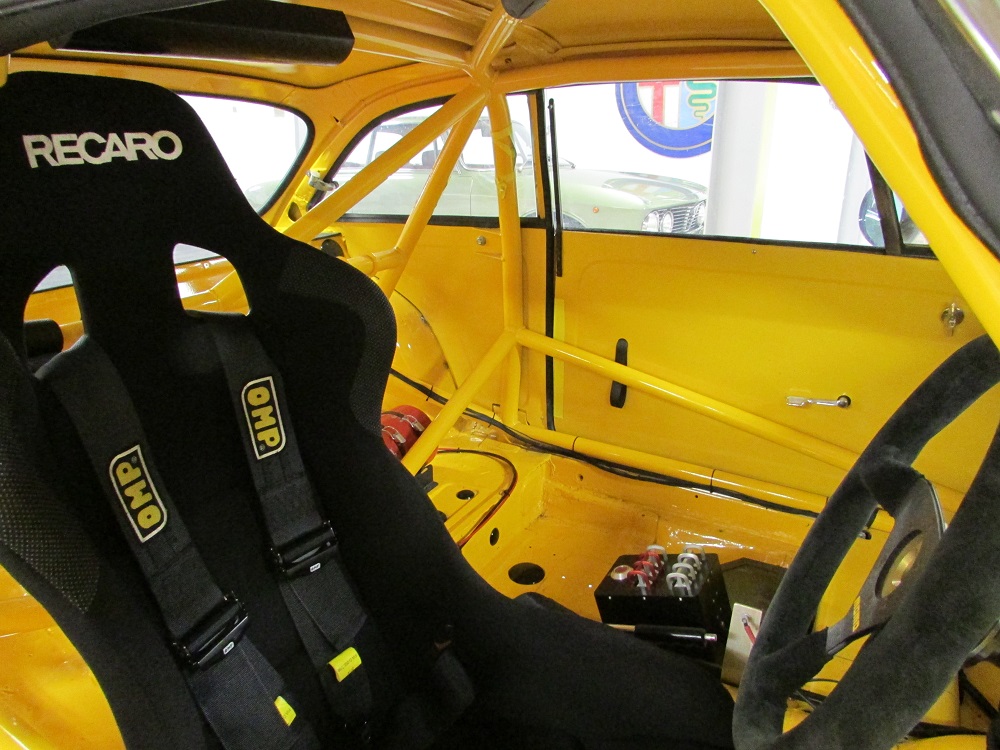 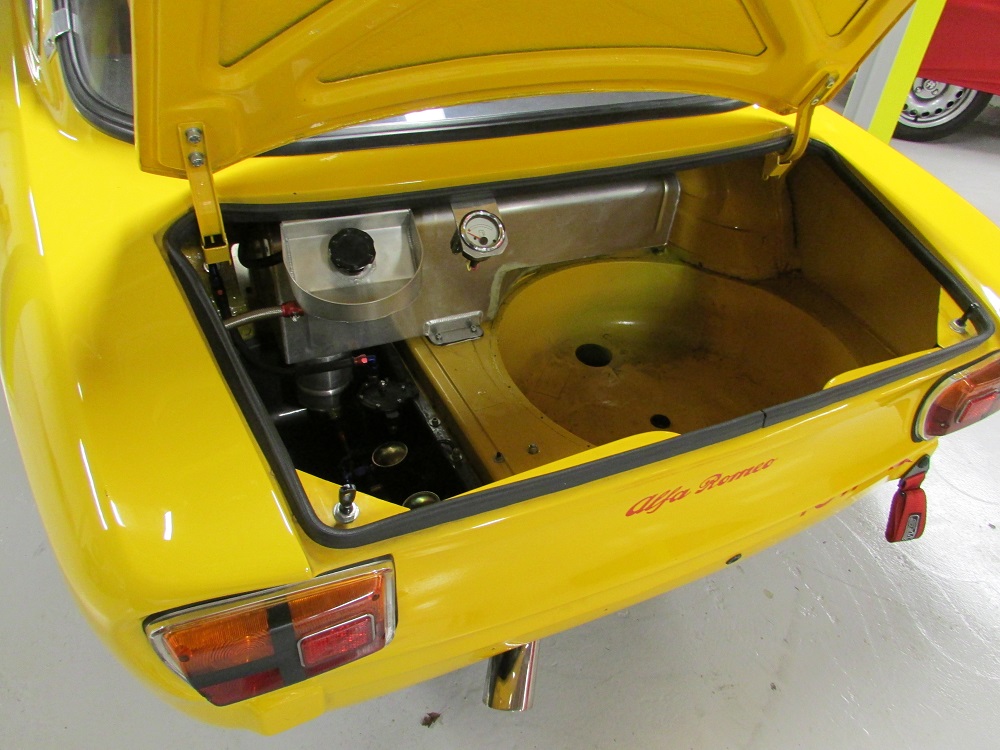 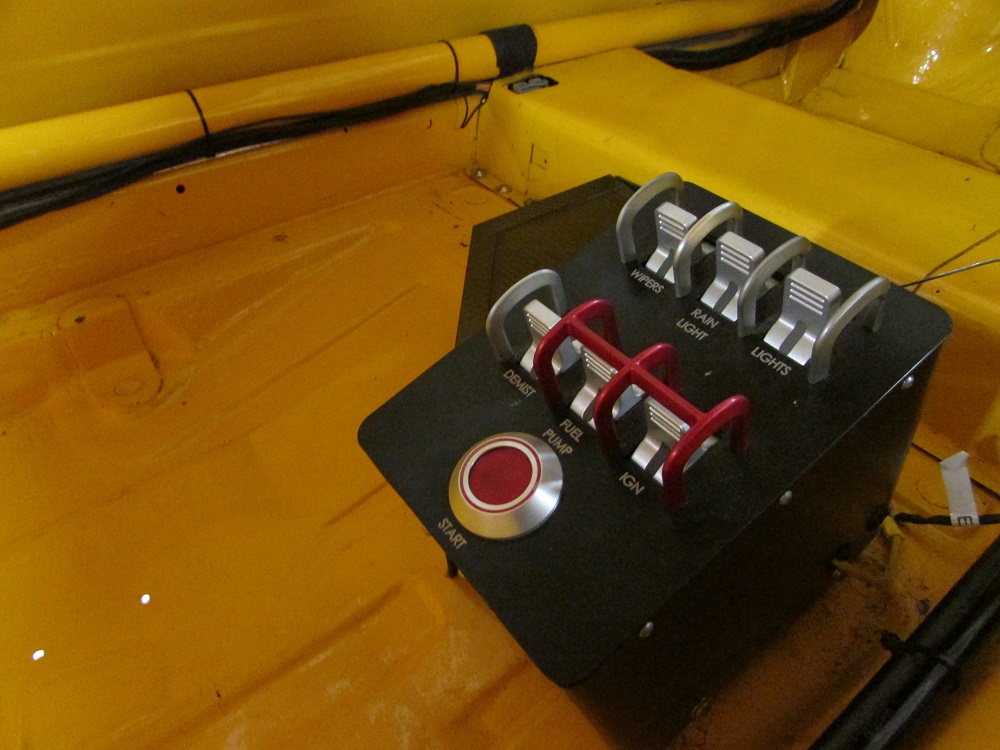