This is a unique opportunity to buy a very high specification step-front GT Junior.  All the upgrades have been installed by Alfaholics over the past 8 years and the car has always returned to Alfaholics for routine servicing. In 2013 we repainted the car externally and under the engine bay.  We have just completed a full winter service comprising a thorough check over, gearbox rebuild, axle rebuild and new fluids throughout, meaning this car is on the button and ready for the next owner to enjoy the 2016 season and beyond!

This is a superb and very quick fast road and track day car, which would also be an excellent proposition for competition use. 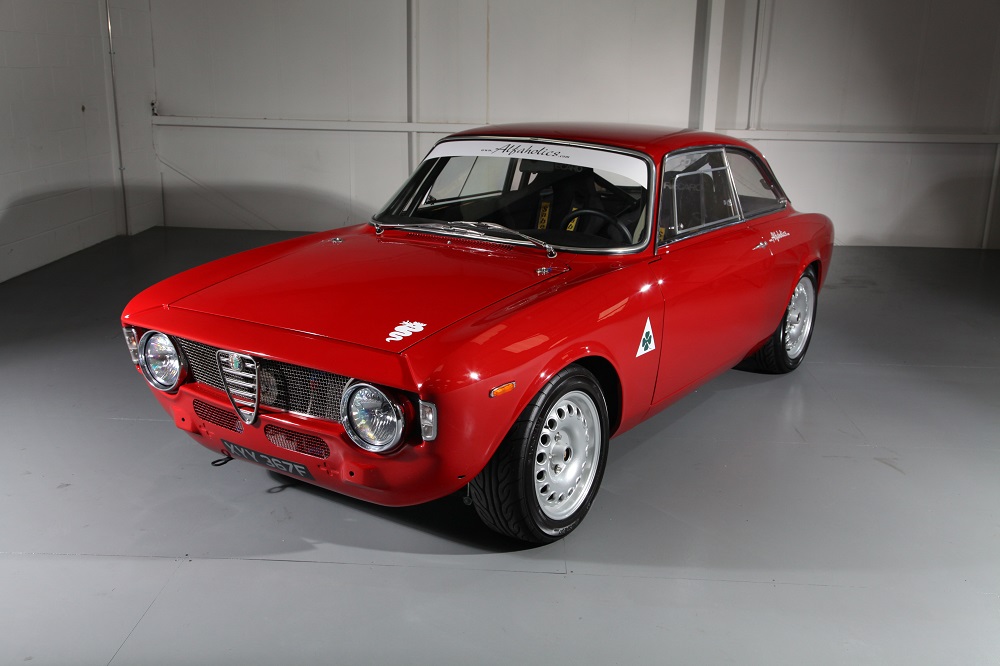 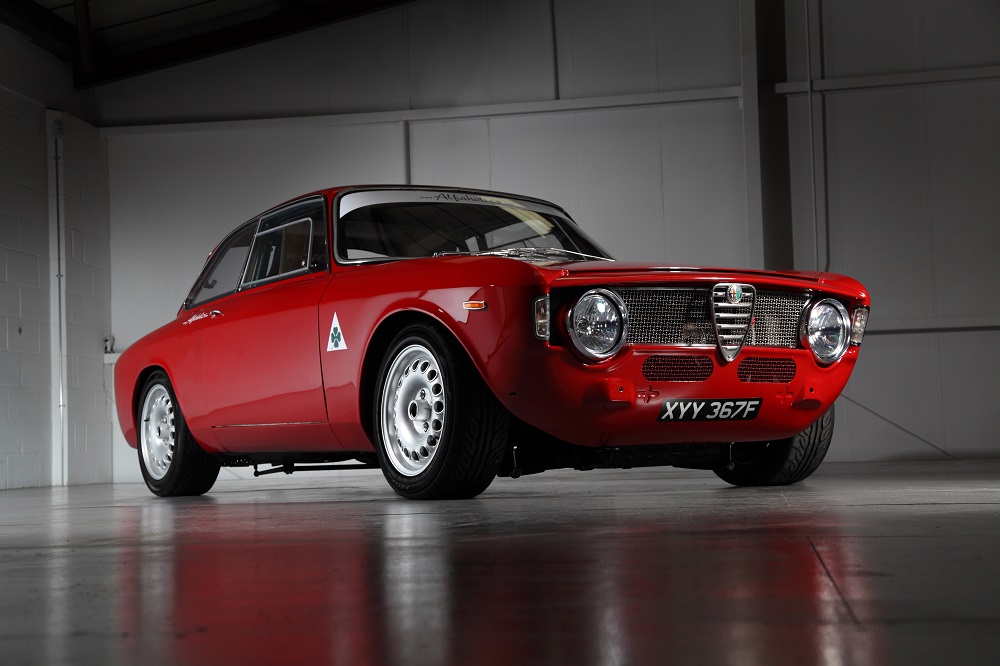 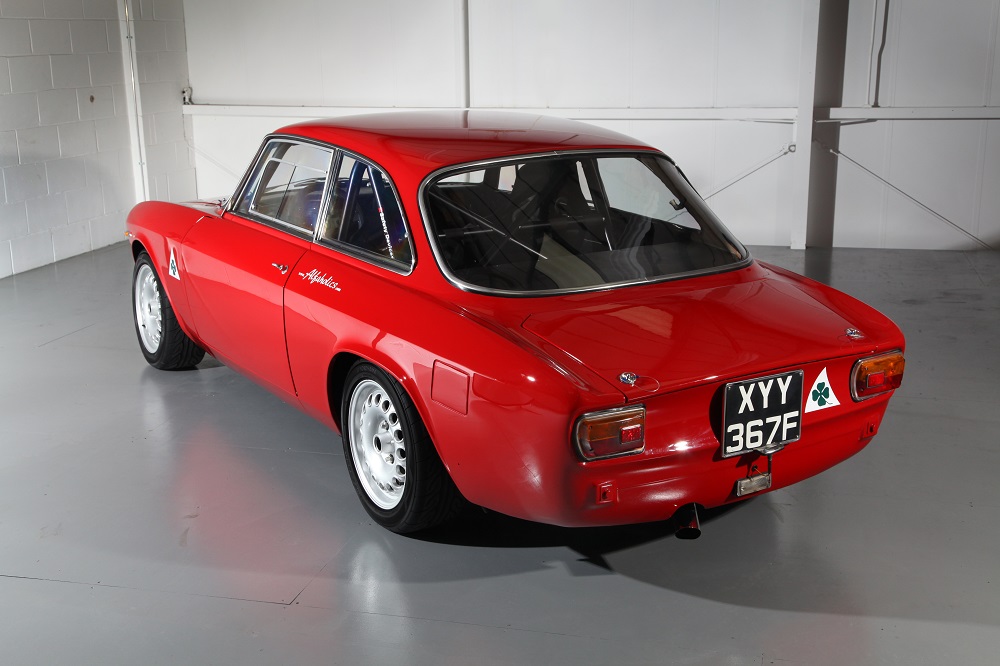 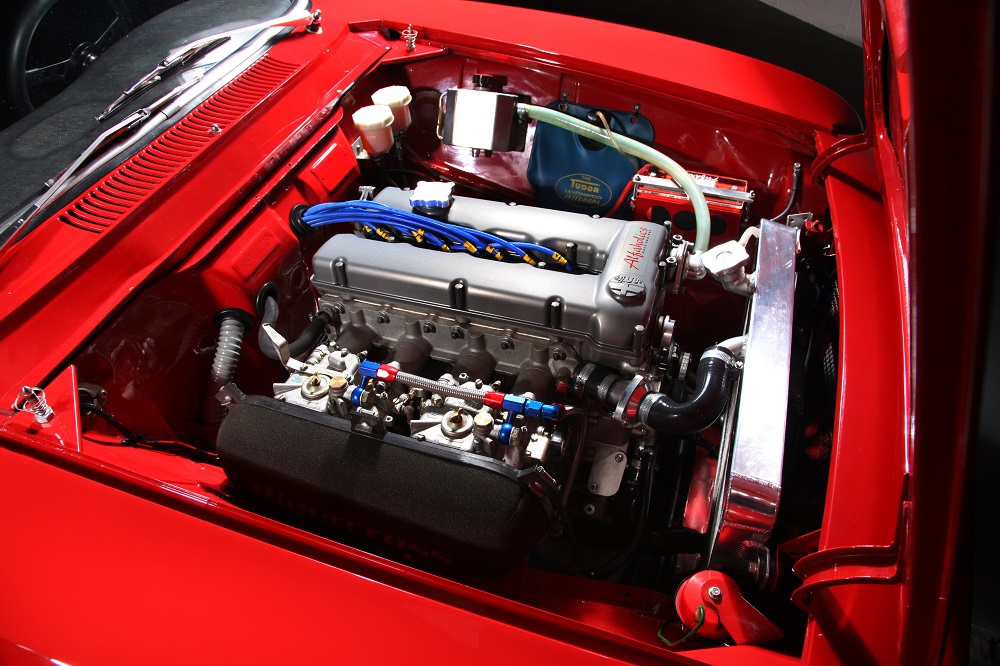 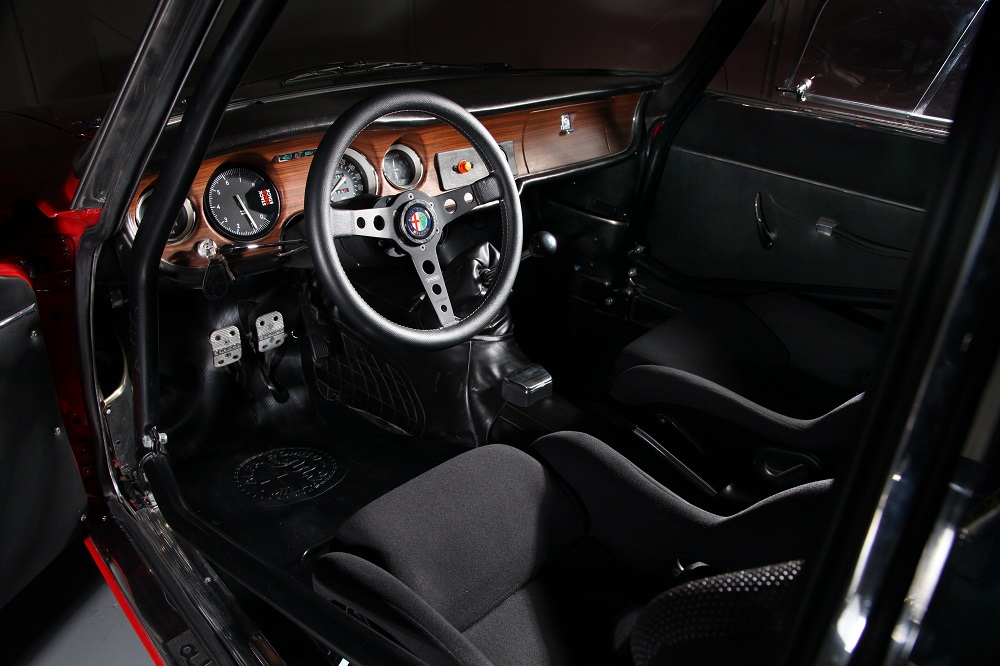 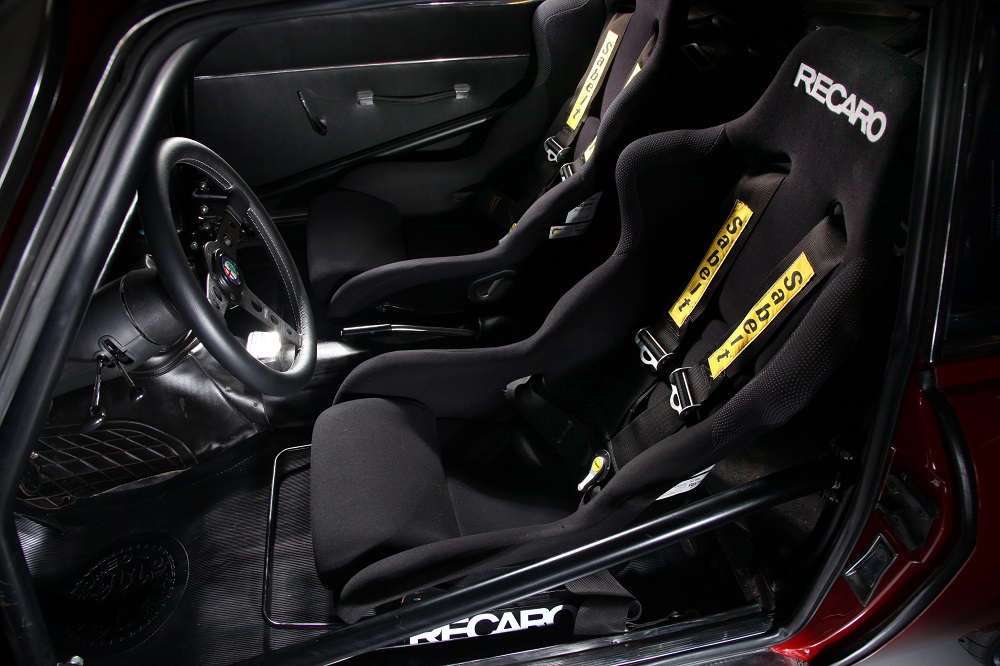 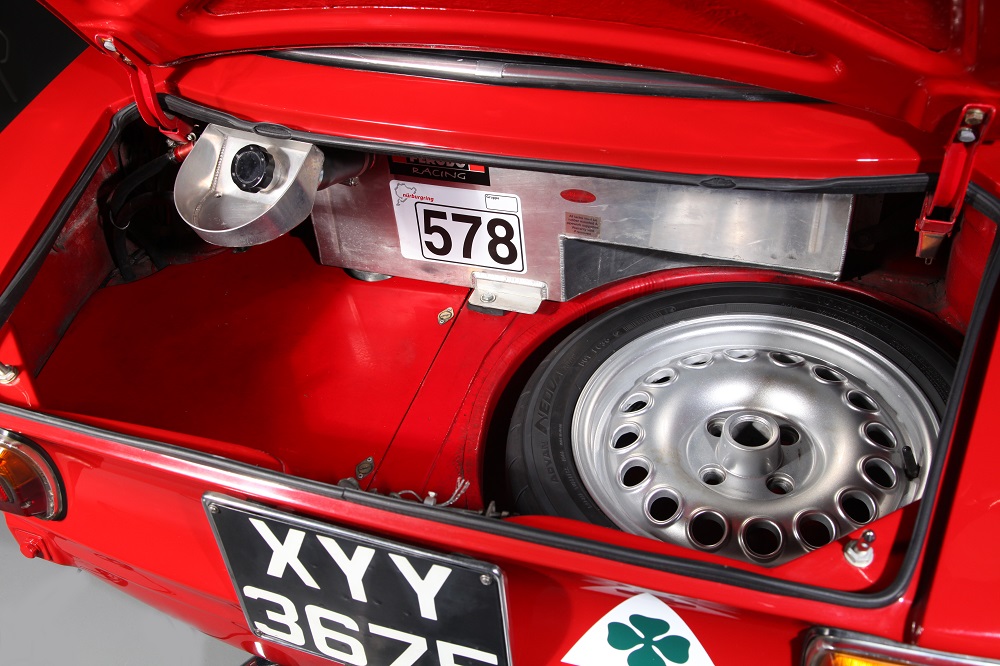