Alfaholics is pleased to offer this unique opportunity to acquire a fabulously successful 1600 GTA Corsa with a rich and varied race history. During its first 10 years racing from 1966 to 1976, the car competed in no less than 118 races, winning its class 41 times and scoring 12 outright race victories, making it possibly the most successful 1600 GTA in German national race history. Its most successful year was 1974 when the car was driven by Dieter Meyer for Stahlberg Racing and it won the German Touring Car Championship, known then as the DRP.  During its 1974 & 1975 seasons, it was sponsored by Medley Bourbon Whiskey and ran in the unique and eye catching “Stars & Stripes” livery.

This car has competed and won in every specification in which GTAs were ever raced and consequently offers a fascinating insight into the development and progression of the infamous GTA throughout those years. It started its race career in 1966 as a Group 2 1600, was upgraded to fuel injection in 1968, followed by a switch to Group 4 specification in 1970, before being converted to 1300 narrow angle 8v widebody specification for 1974. In 1975 it received its final modifications; namely the newly developed, extremely rare and expensive 16v ‘Piccolo’ head (featuring Spica slide injection, magnesium inlet manifold and special 8 port exhaust manifold) and Alfetta Watts linkage to replace the troublesome sliding block arrangement. The car is presented today in this ultimate specification in which it finished its Stahlberg career in 1976 and is dripping with Autodelta special components! It is supplied with its original ONS logbook from 1969-1973, which fully documents all the car's owners, drivers and races entered.

The story of Stahlberg Racing in German racing history is so significant and well documented that the authors of the new Alleggerita books chose to compile a separate book, dedicated to Stahlberg Racing, The ‘Alleggerita Stahlberg Racing’ book charts the rise of the team from the early 1960s, through to the pinnacle of their success in winning the 1974 DRP with the car offered by Alfaholics today. 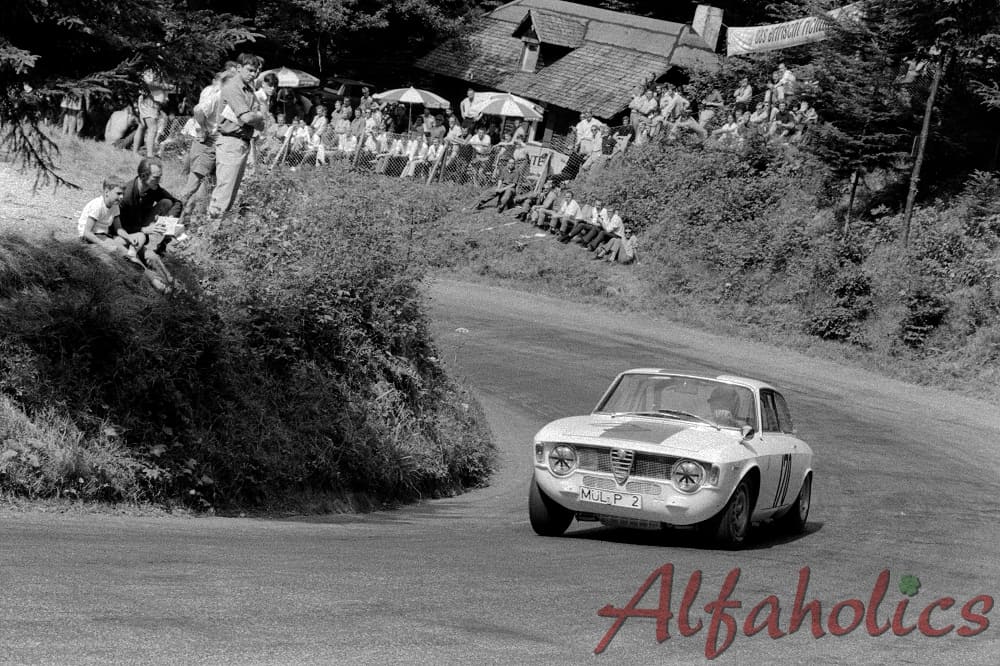 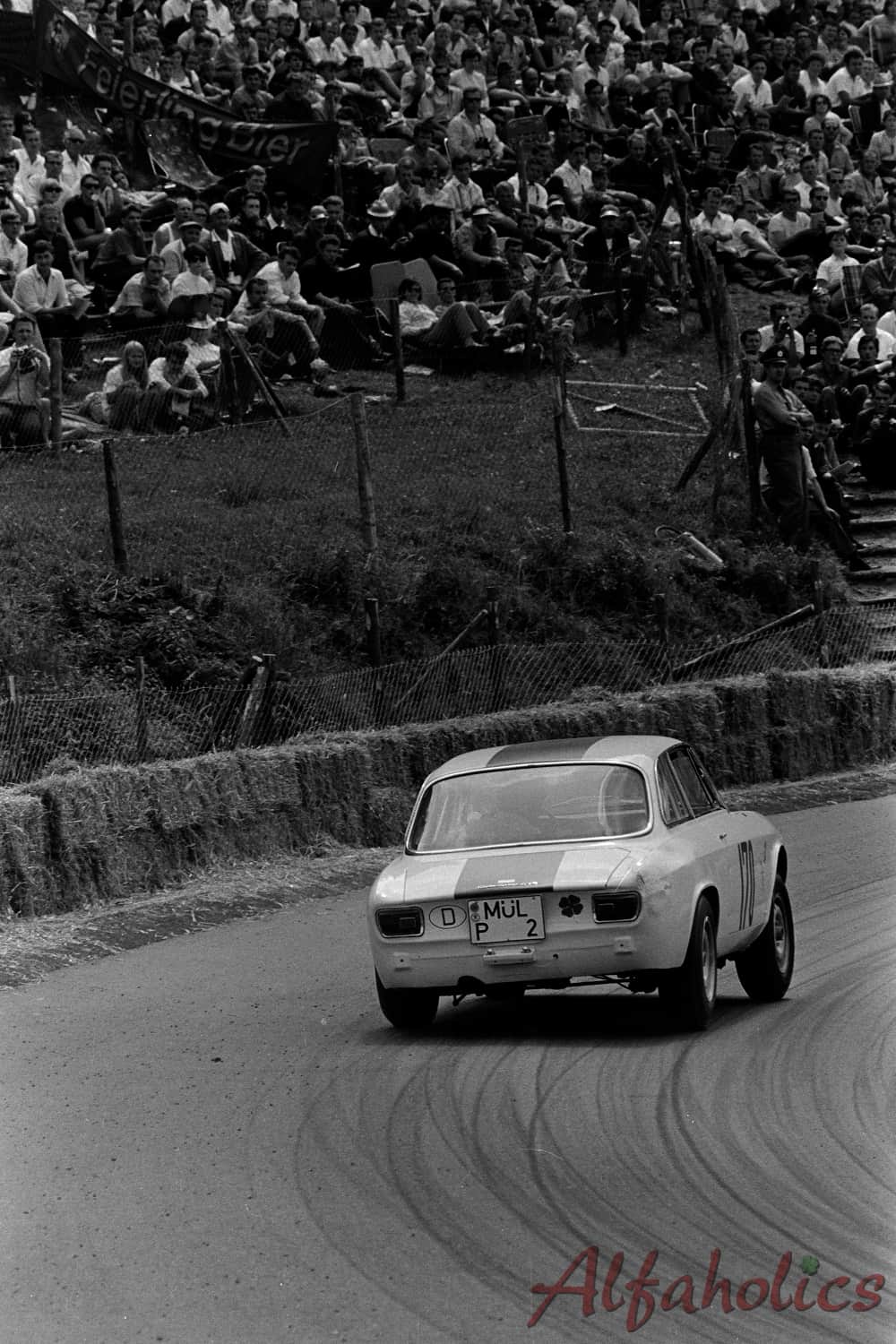 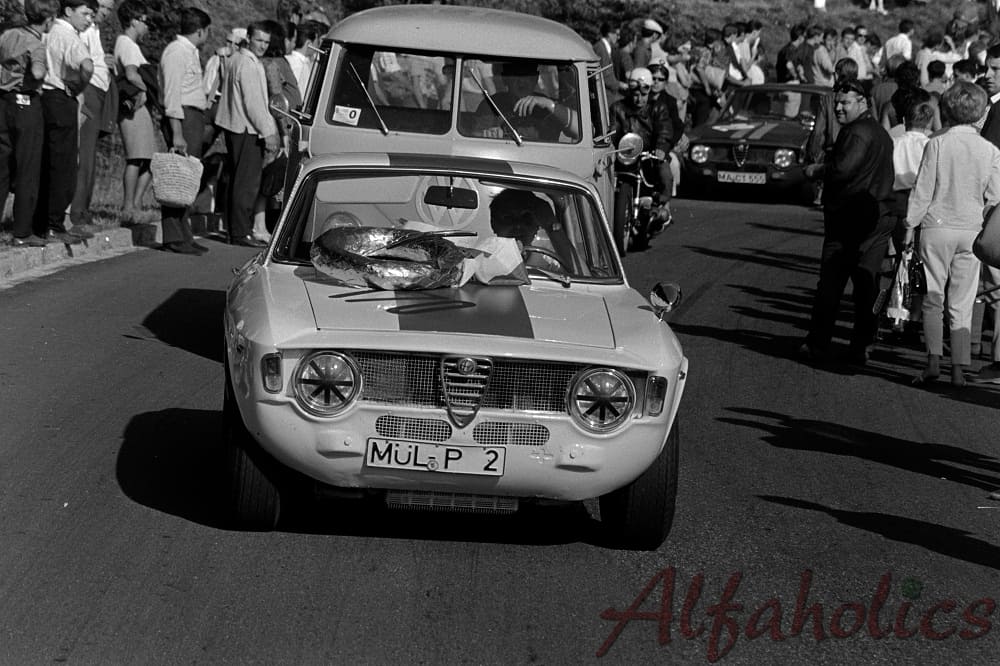 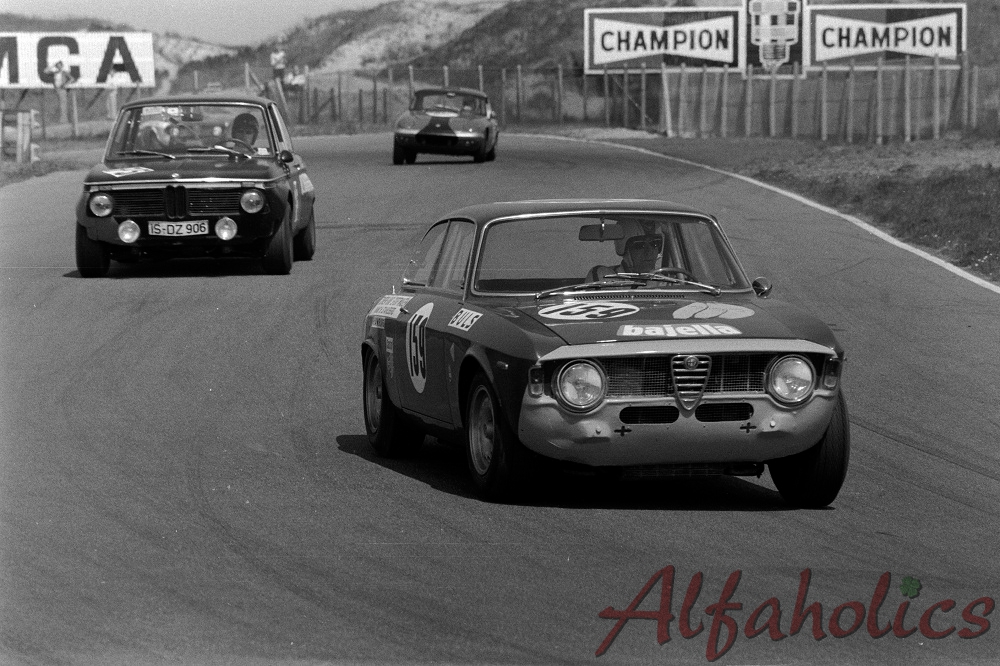 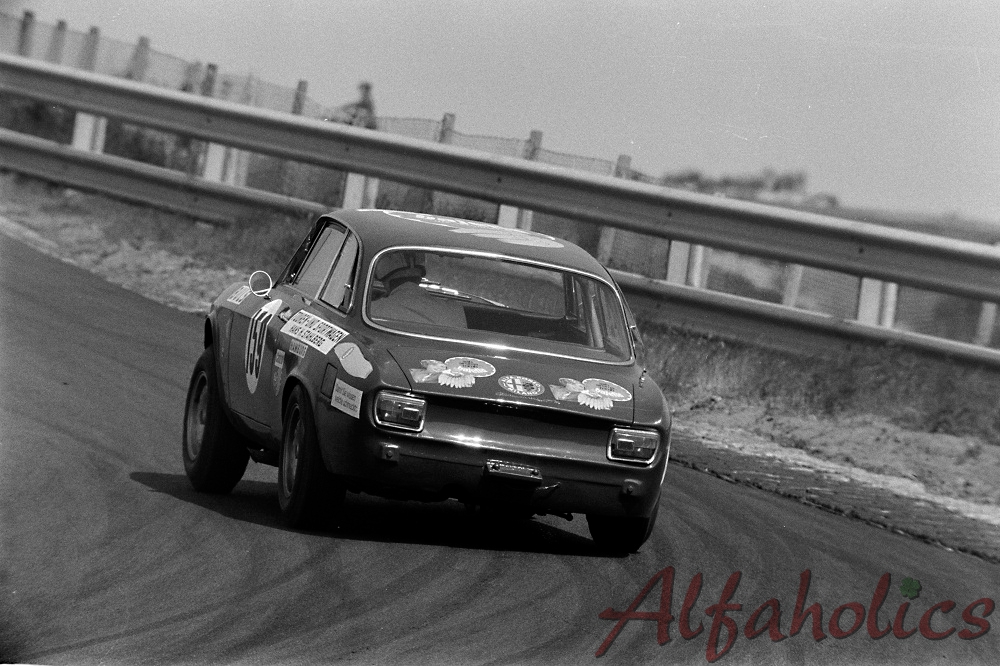 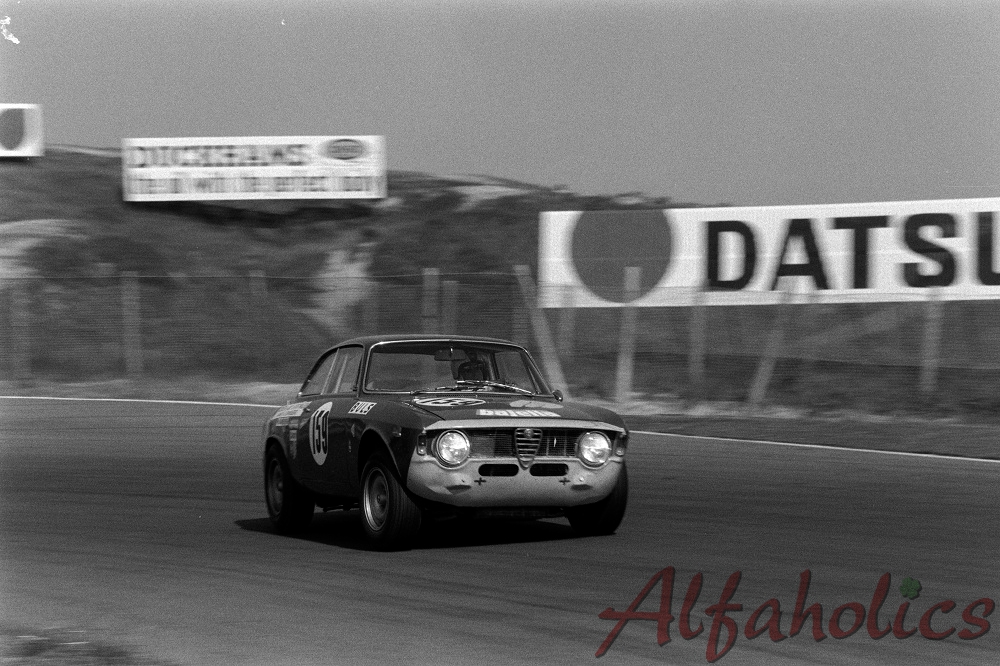 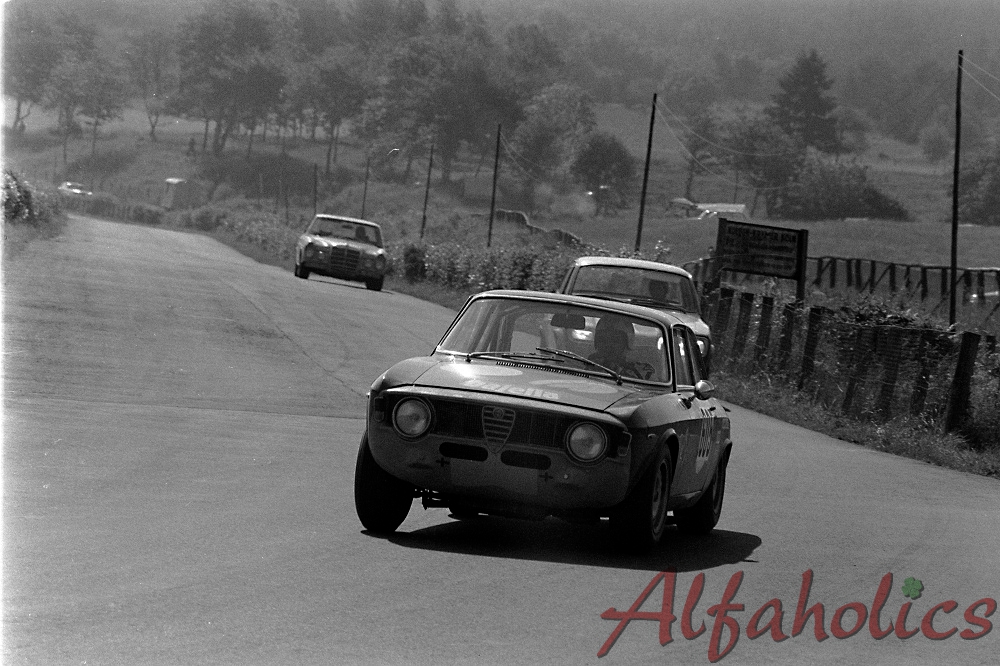 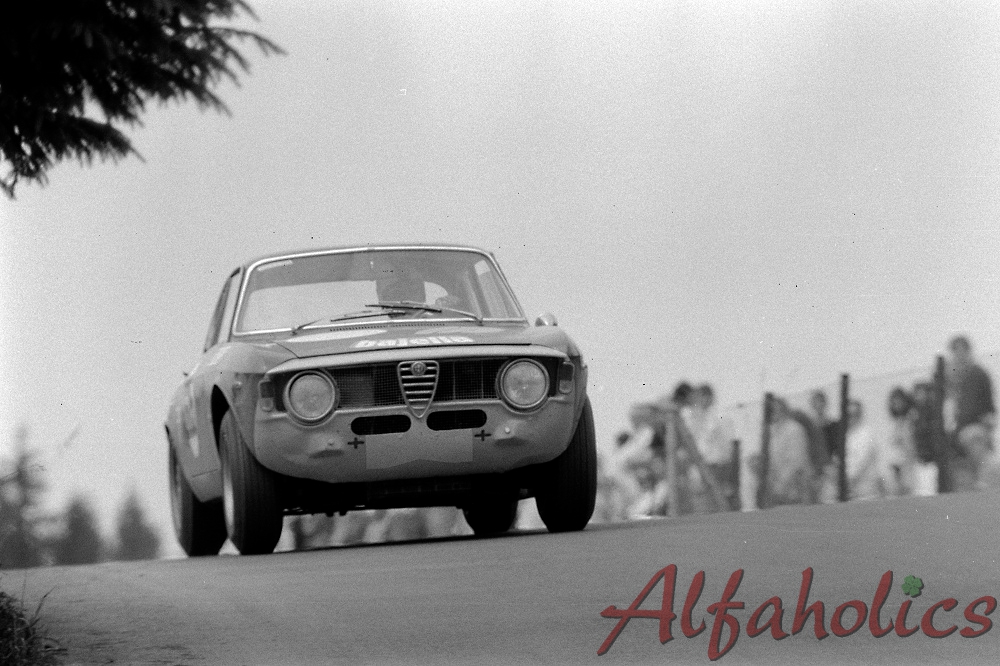 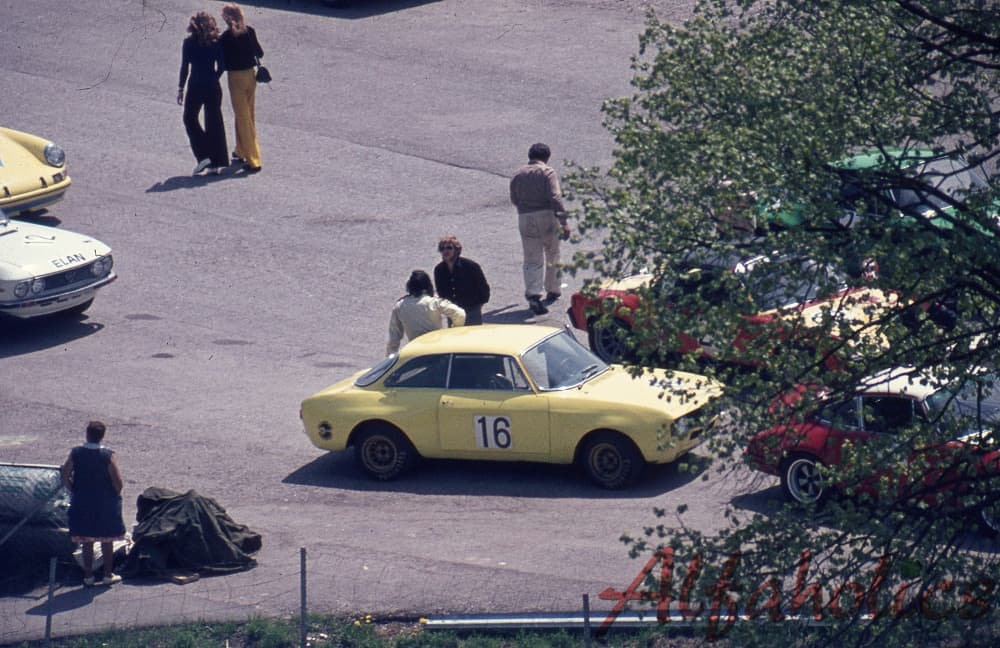 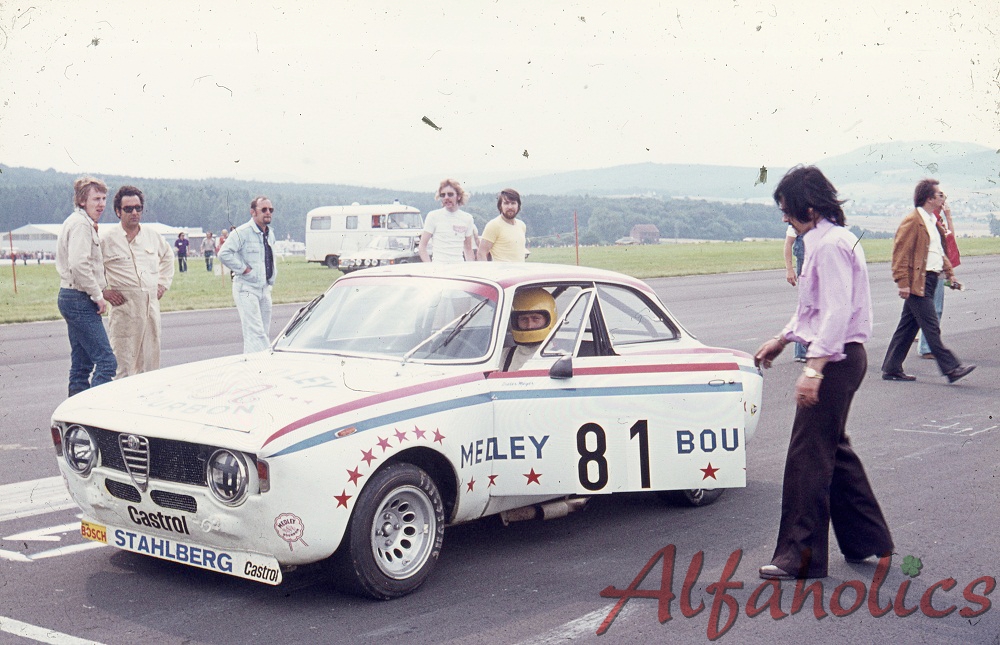 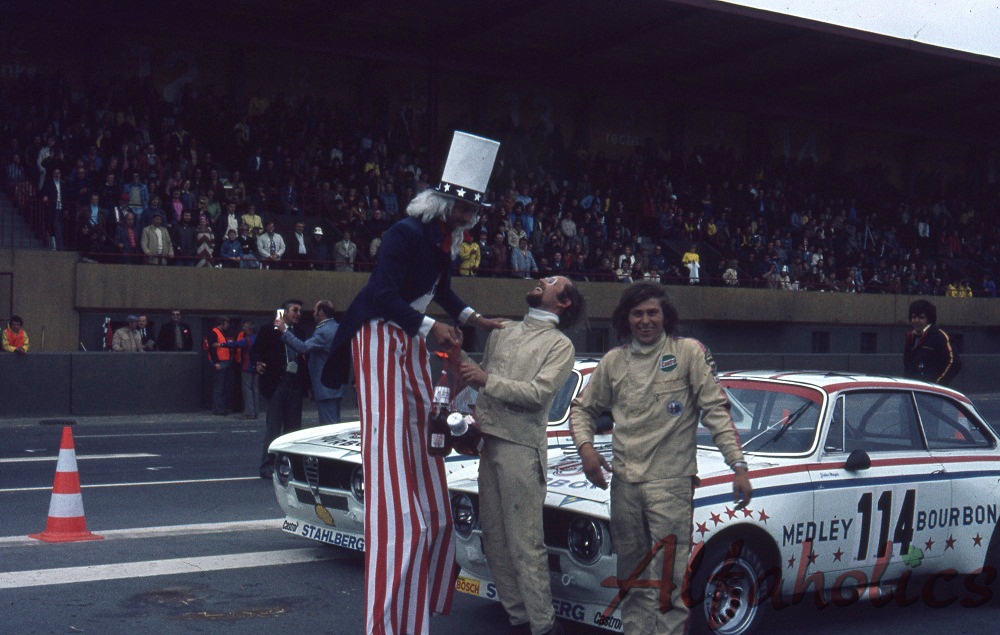 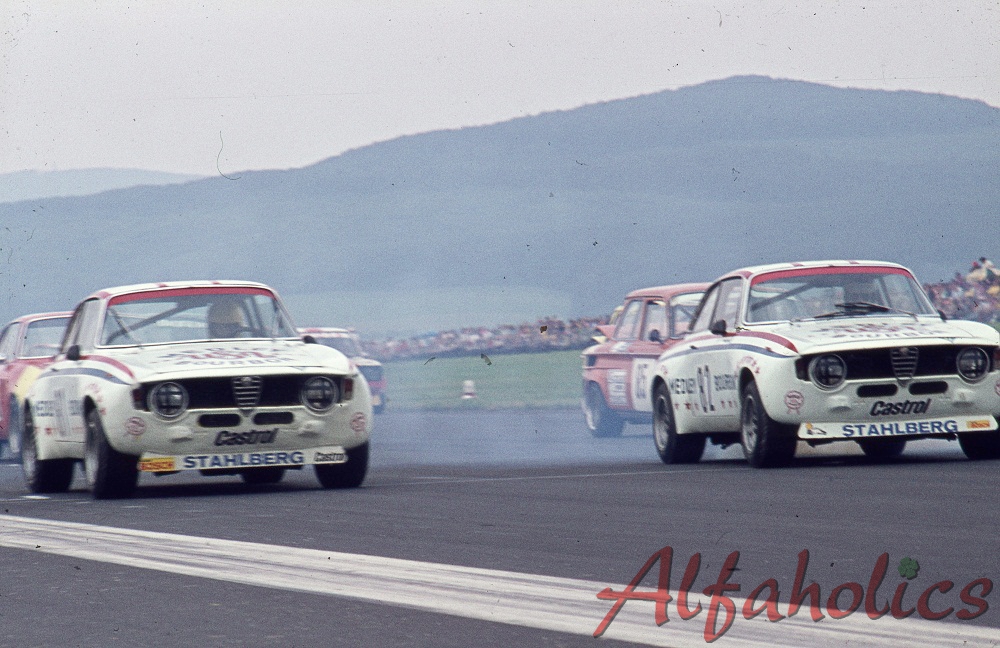 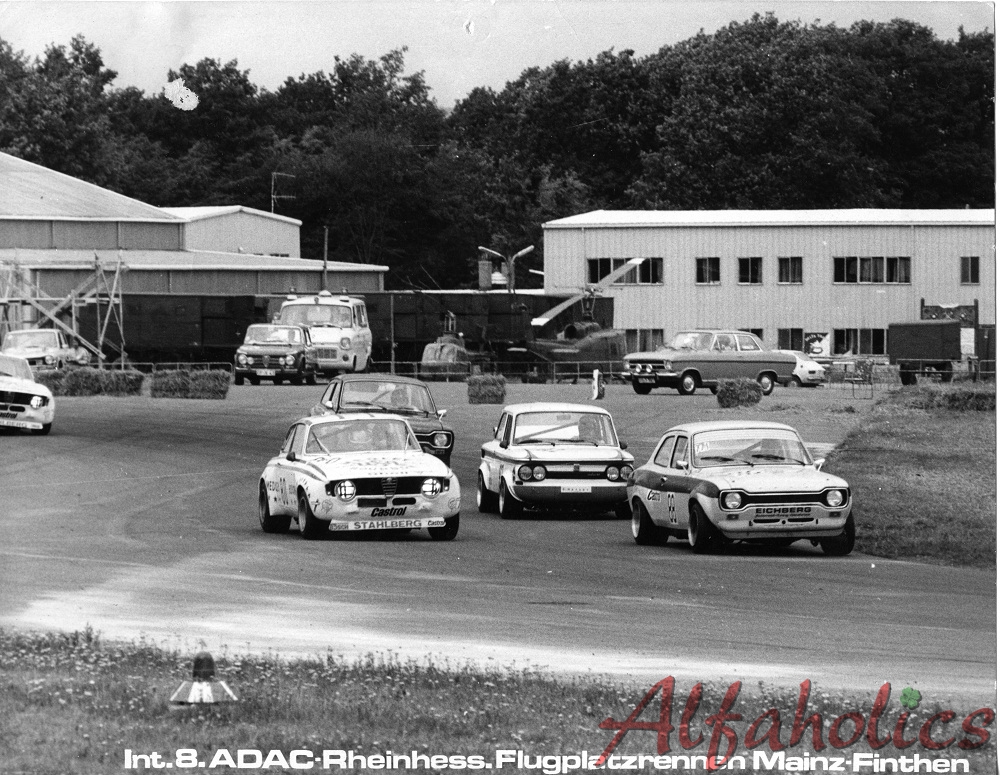 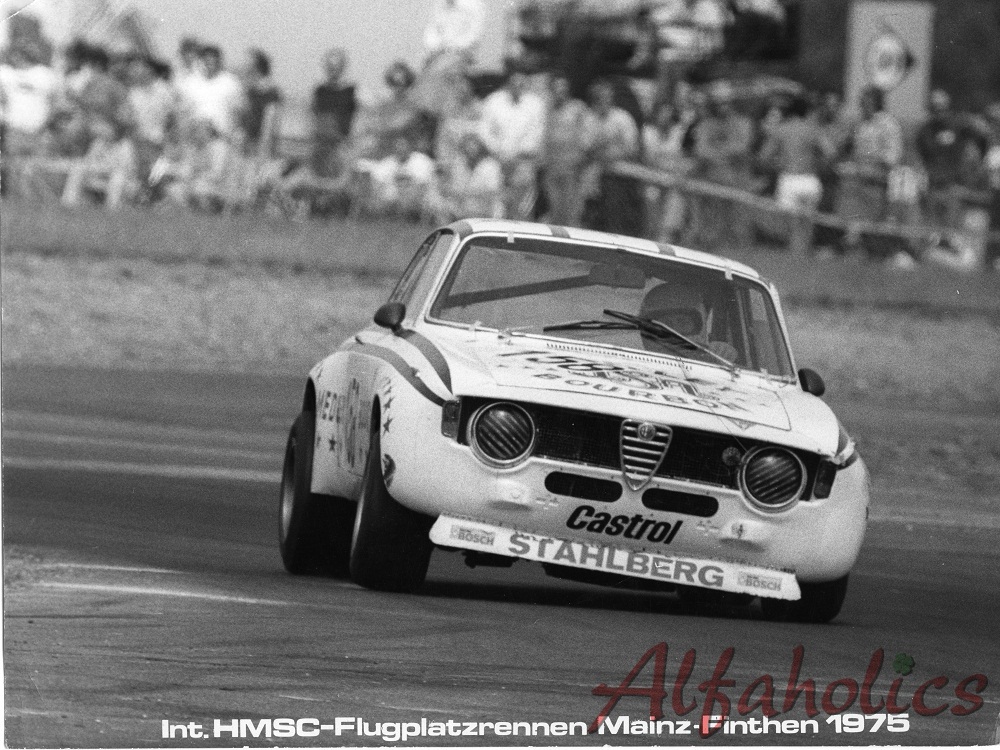