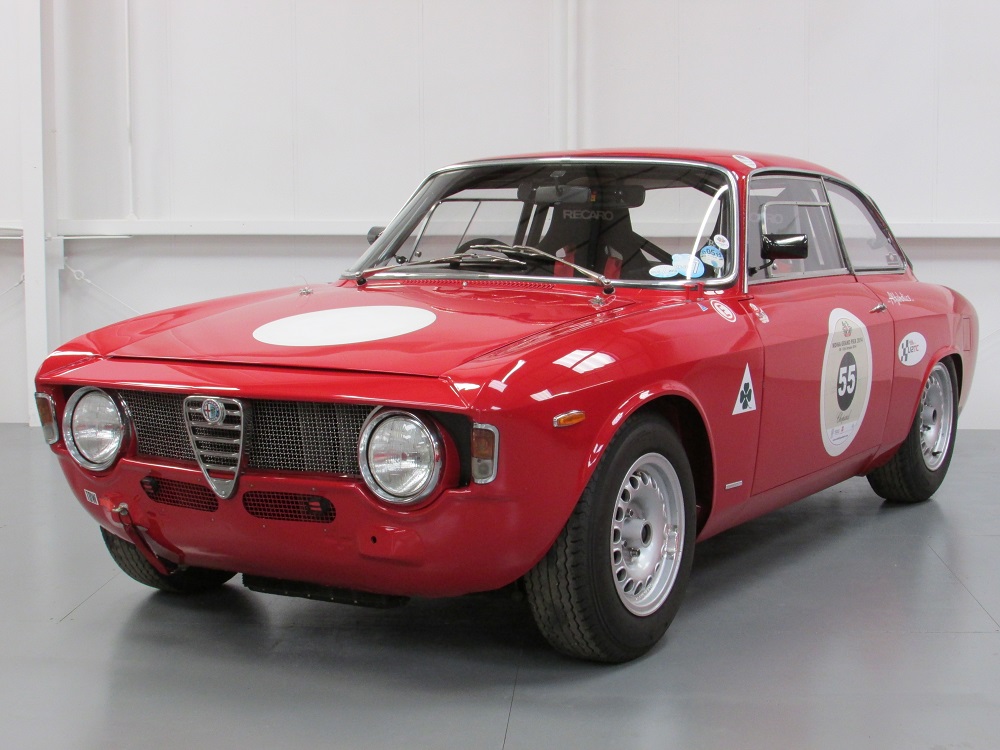 A superb opportunity to purchase a stunning 1600 GTA race car, for sale exclusively through Alfaholics. Prepared and maintained by Alfaholics to FIA App.K pre-66 specifications from a lovely original RHD 1600 GTA Stradale that had lived most of its life in the south of France. Being an original RHD, this is the rarest variety of 1600 GTA, with only 50 cars ever being produced. This car has proven competitive in U2TC; the ultimate pre-66 Championship with the best result of 5th overall in Portimao. The car is UK road registered and MOT’d so can be used for road rally events, such as Tour Auto & Modena Cento Ore, meaning it has the maximum usability. The car benefits from the following specification:-

An unmissable opportunity to purchase a fully sorted, turnkey race 1600 GTA, ready for the 2015 race season. 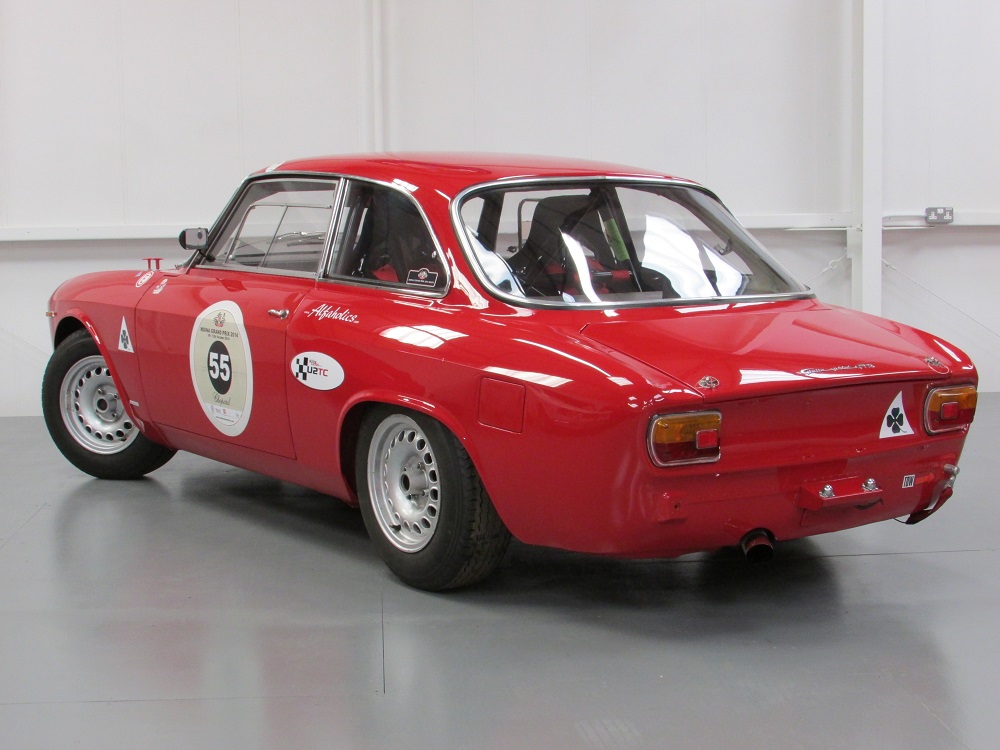 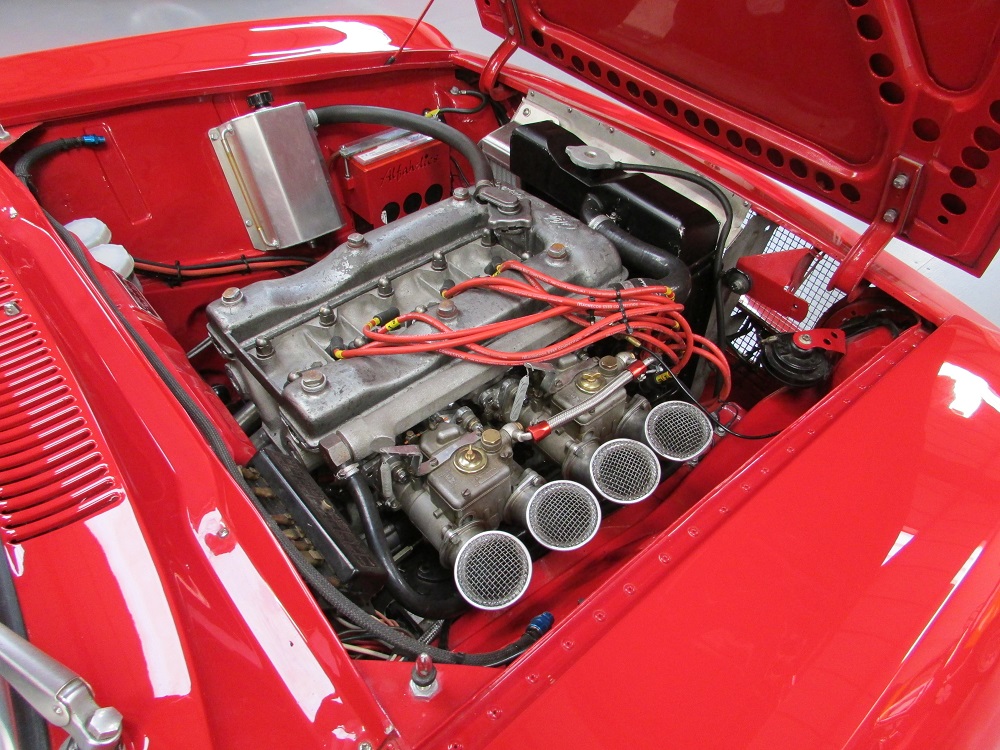 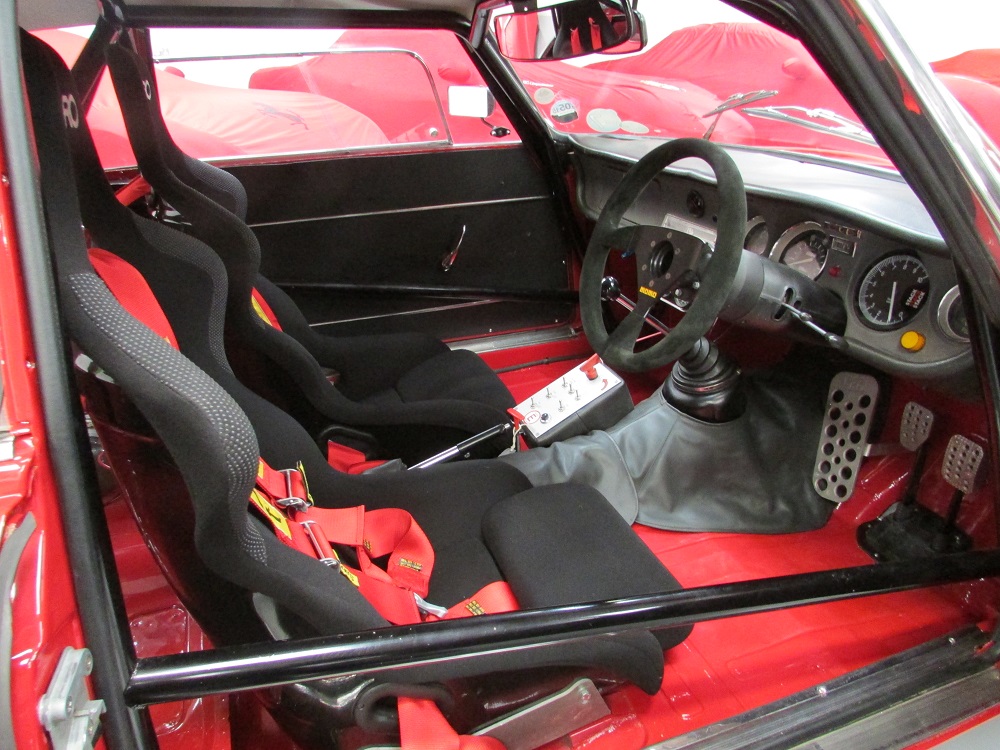