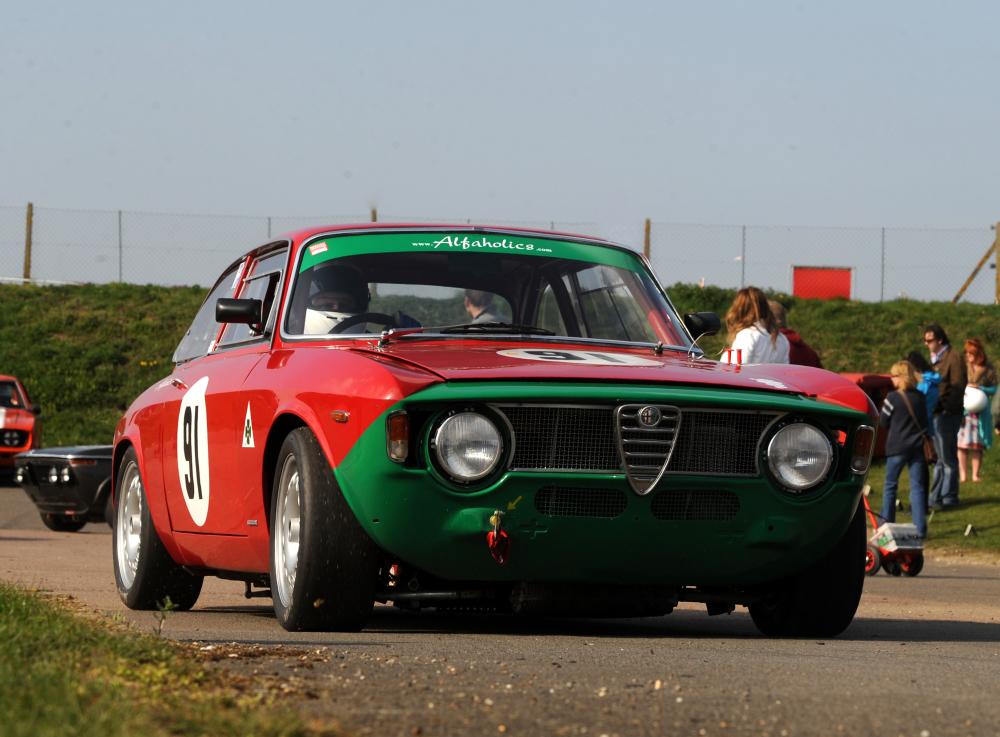 For our first race of the year, we took our 2.0 Sprint GT racer to Snetterton in order to compete in the Masters “Touring 70s” series. This series runs as a 45 minute race with a single pit stop for a driver change and has been set up to give the homologation specials of the 70’s a home to race in Europe. Grids comprise genuine ex-works BMW 3.0 CSL Batmobiles & Ford Cologne Capris, along with a mix of BDA & BDG engined widebody Escorts, and even the awesome ex-TWR Jaguar XJ12 Coupe which ran with a mighty V12 engine; all running full slick tyres!

We were invited to race our car in their Series 4 days before the race, when the series organiser came to see us to buy a host of racing parts for his 1300 GTA wide body race car project, which he is building to run in the Series. He saw our car sat in the workshop and asked if we wanted to race at the weekend! Having just come back from a successful run at our trackday, we gladly accepted the invitation, even if we only had 2 year old slicks on the car!

We qualified a very respectable 8th on the grid amongst a gaggle of widebody BDA Escorts, only 5 seconds off the pole setting time of Dan Cox in Vince Woodman’s genuine 3.5 Cologne Capri. Andrew started the race and proceeded to hunt down the Escorts in front, hounding them into the braking zones. By the time he pitted at 22 minutes to hand over to me he had done all the hard work and consolidated 5th place, leaving me with the very simple job of completing the last 15 laps to win our class and finish 5th overall. We also managed to improve on our fastest lap time and posted the 5th fastest lap of the race posting the same times as the BDA widebody Escorts!

A great first outing for our trusty old racer in an excellent new series which races at some superb circuits including Spa and Portimao later in the year! What was very clear was that in order to beat the Escorts we need to add much more grip to the car, our 8” slicks being dwarfed by the 10.7” slicks the Escorts were all using! Perhaps our new 8×15” GTAm wheels will help reduce the tyre deficit…! 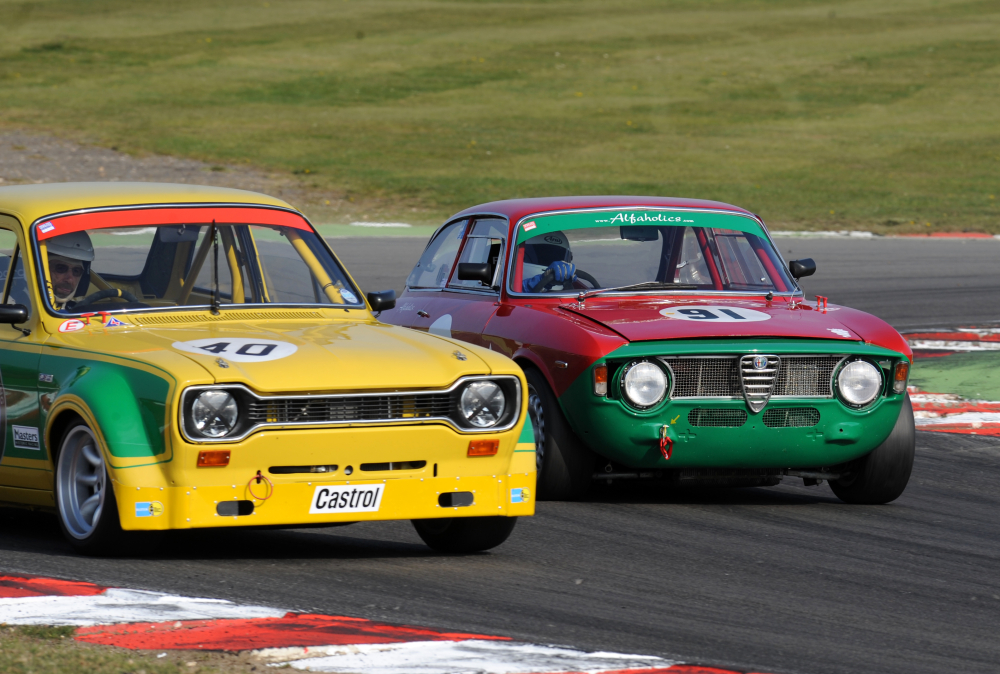 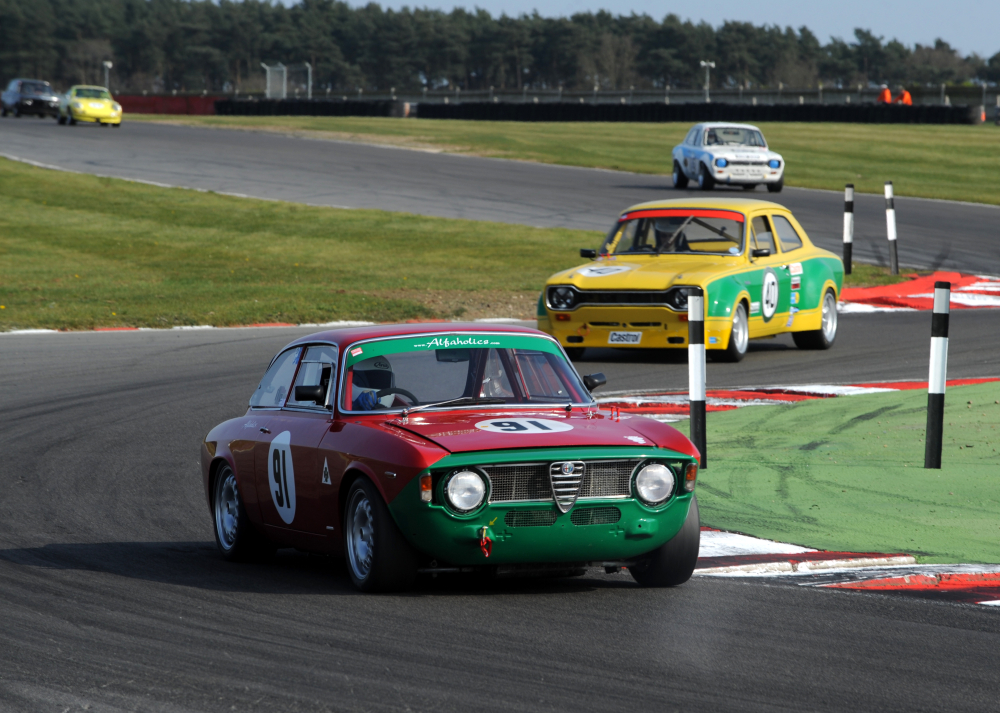 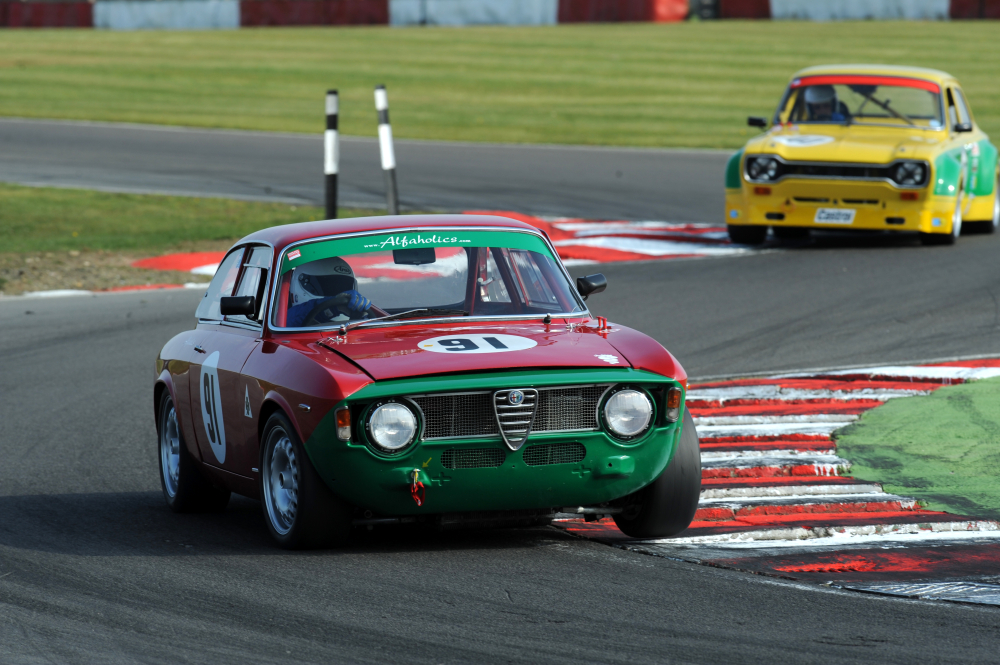 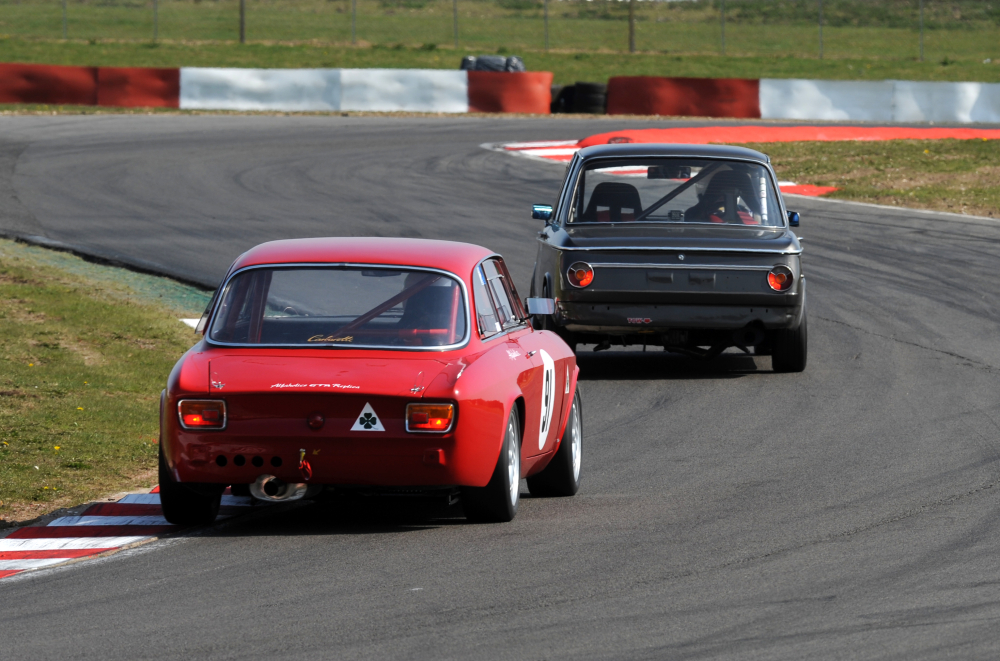 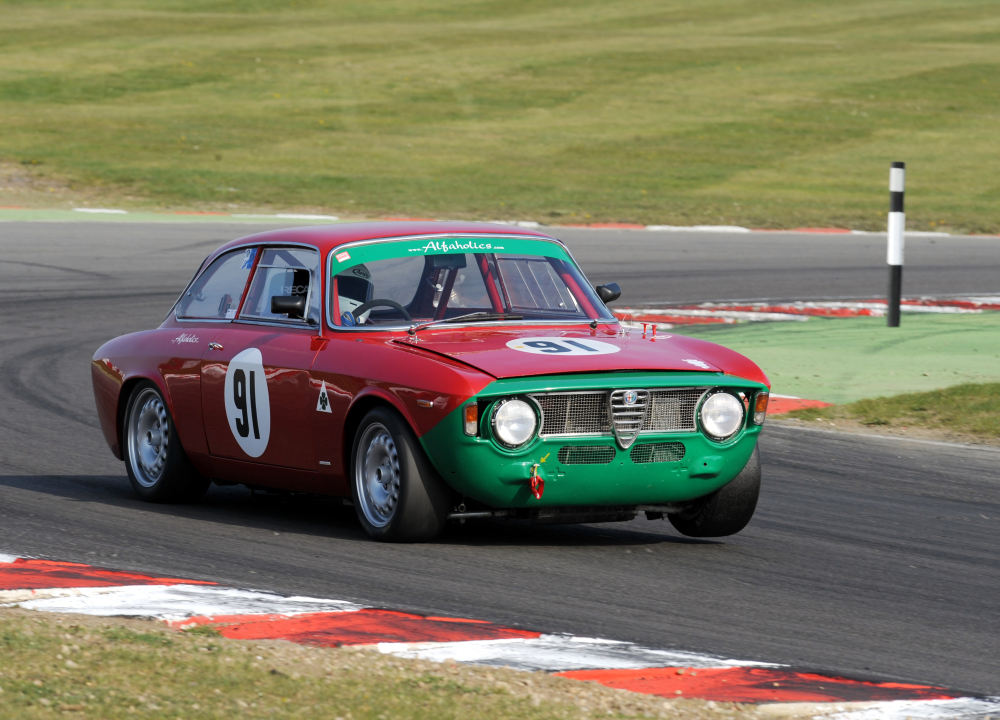