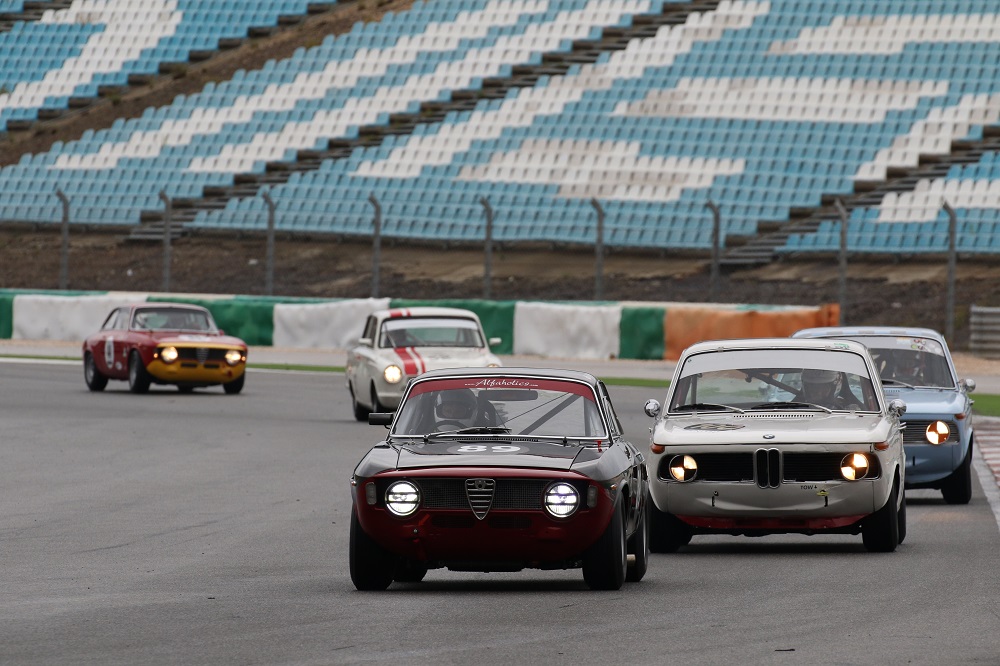 We rounded off our 2015 season in the best possible style, taking outright victory in the last round of the fantastic U2TC series at Portimao. In making the long journey to the Algarve, we had expected to enjoy some warm and sunny weather.  Unfortunately it wasn’t to be – the further south we drove, the more it rained!

Fortunately, qualifying was dry and Andrew got to work straight away to put the Alfaholics GTA on provisional pole on his first flying lap – a time that would prove to be good enough for the whole session. He then managed to shave off a further 0.3 seconds a couple of laps later to cement our position at the top of the timesheets.  This allowed him to come in early and hand over to Max to get some laps in.

Race day dawned and it was raining again!  As the race start approached, the rain began to ease and suddenly it was no longer clear whether a wet set-up was the right decision.  Most of our competitors had switched to a wet set-up and we had started to do the same, but now we weren’t so sure.  No-one knew how quickly the circuit would dry or indeed whether it would rain again.  As the sky brightened, we chose to gamble and reverted to dry settings!  Surely a dry line would appear during the 1 hour race?

As the cars formed up on the grid, there were no signs of the circuit drying and we knew that the first few laps would be tough on a dry set-up.  At the start, Andrew dropped back to 3rd as the BMWs took advantage of their superior traction.  It looked doubtful that our gamble would pay off as Andrew fought lap after lap with a superbly driven Mini, always mighty fast in tricky conditions.  As soon as the track began to dry in places, he pulled clear of the Mini, just as the lead BMW came into the pits to retire.  Now things were looking a bit more interesting as the remaining BMW would need to hand over soon to a slower driver, but then the rain started to fall again!

Andrew pitted just after the halfway mark and handed over to Max, who set off in pursuit of the BMW.  Three laps later he had caught the BMW, but now both cars had been caught by another Mini that was enjoying the wet conditions once again.  The Mini was soon leading with Max close behind, as we prayed for the circuit to dry.  Just a little drier would do it.  Sure enough, two laps from the finish a dry line started to appear and the GTA could suddenly put its power down.  Max took the lead going into the last lap which he had stretched to 5 seconds by the chequered flag.  The tricky conditions and different set-ups on the cars had produced a nail-biting race – what a fantastic end to our 2015 season! 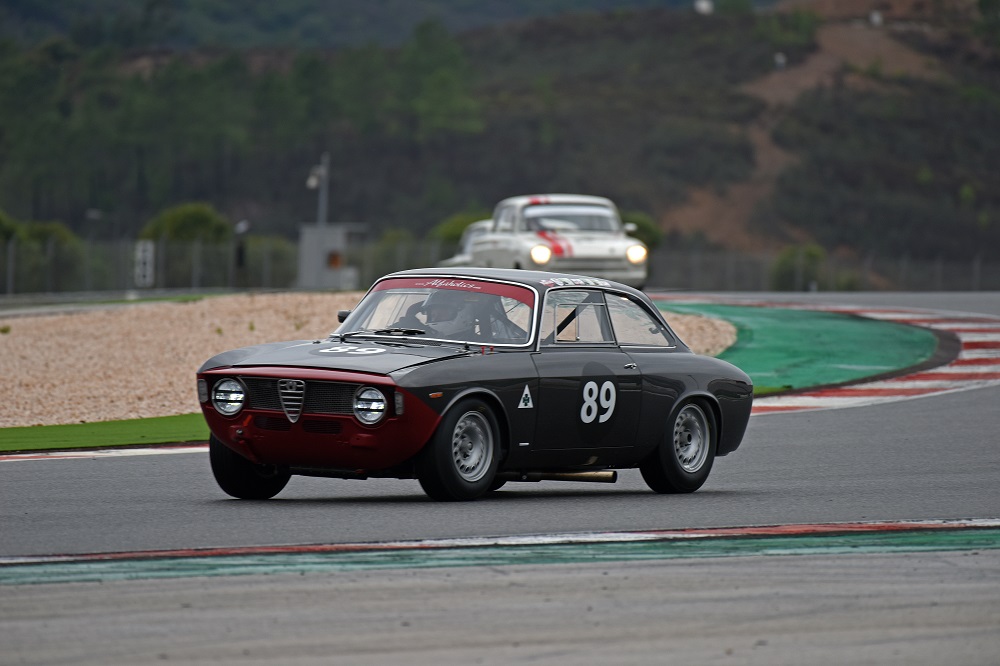 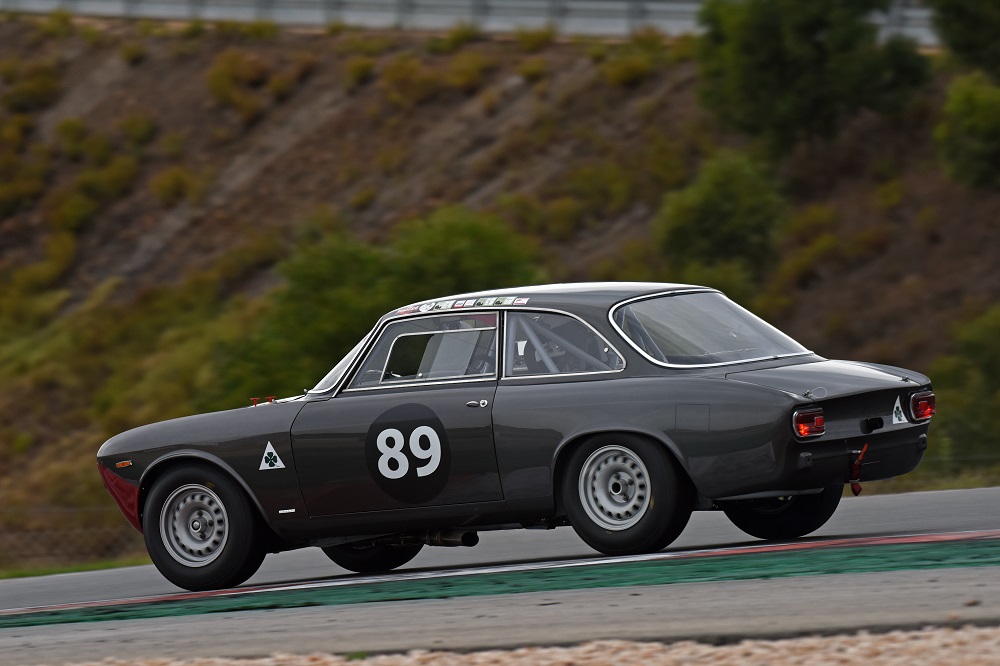 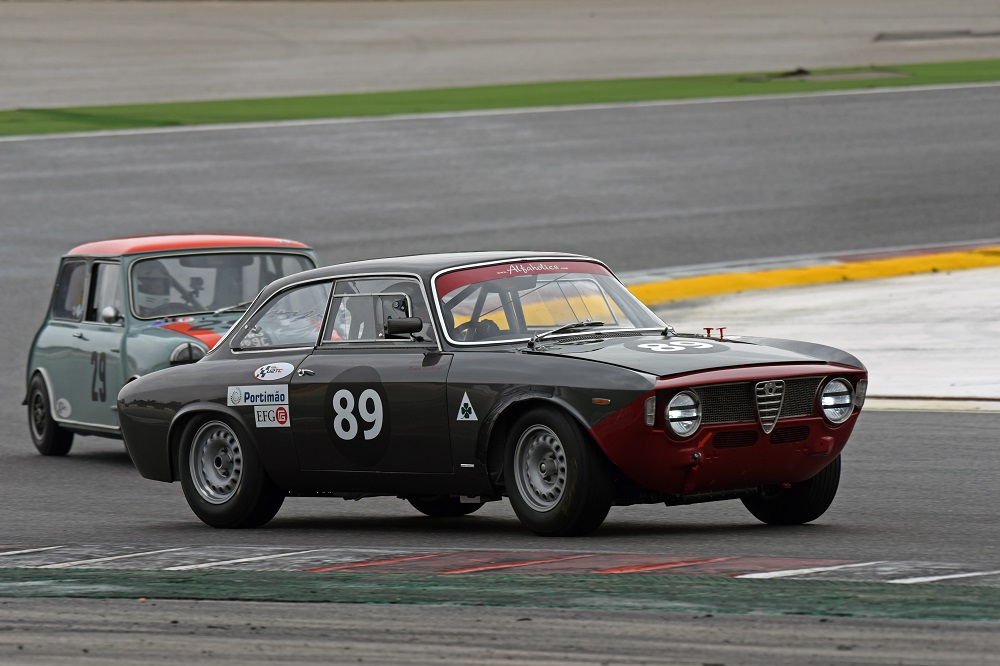 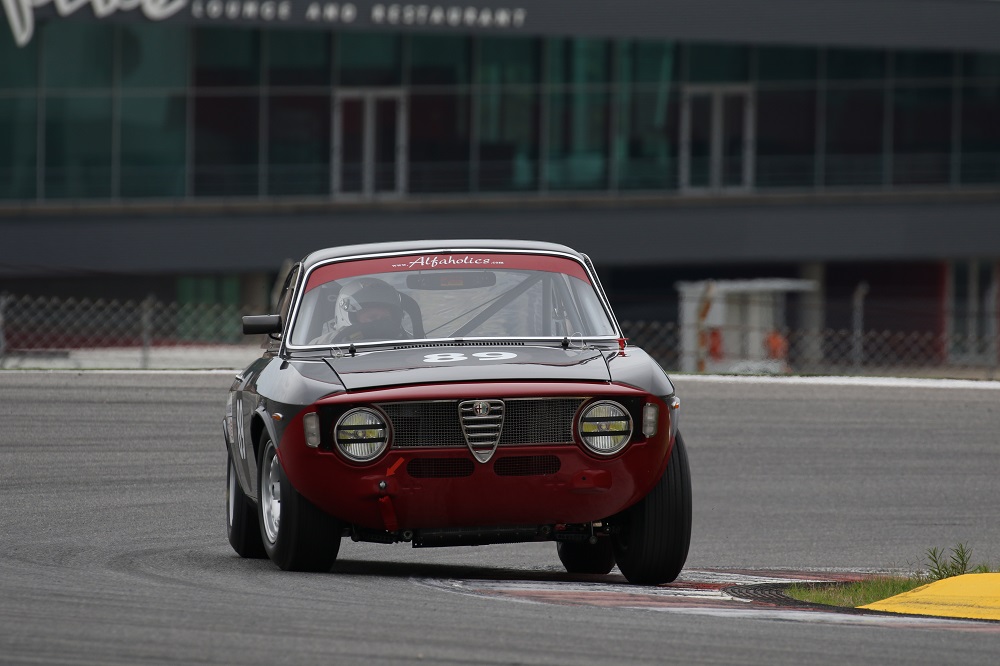 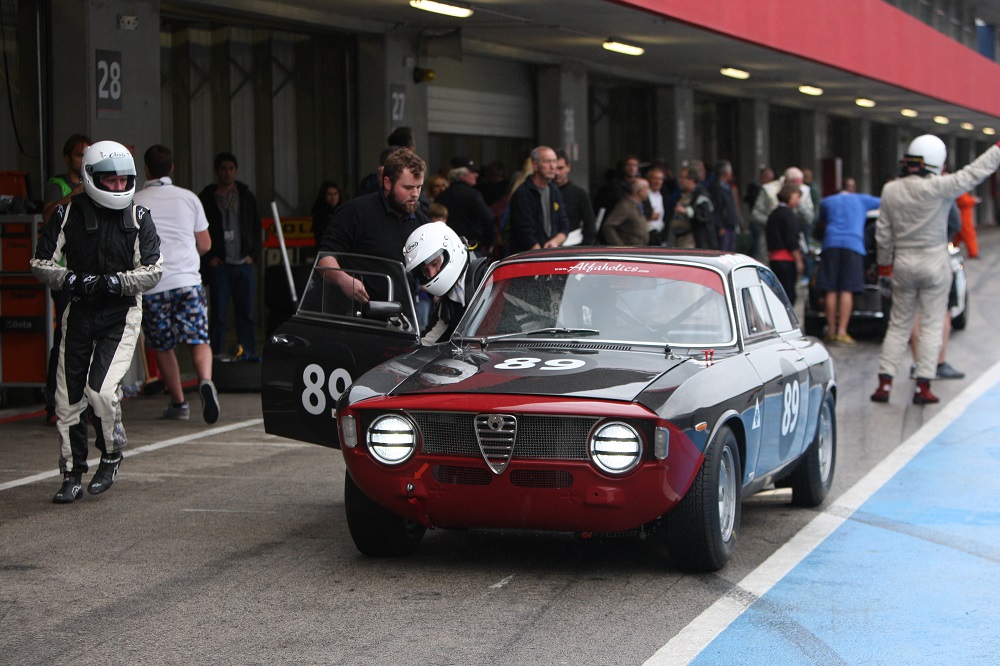 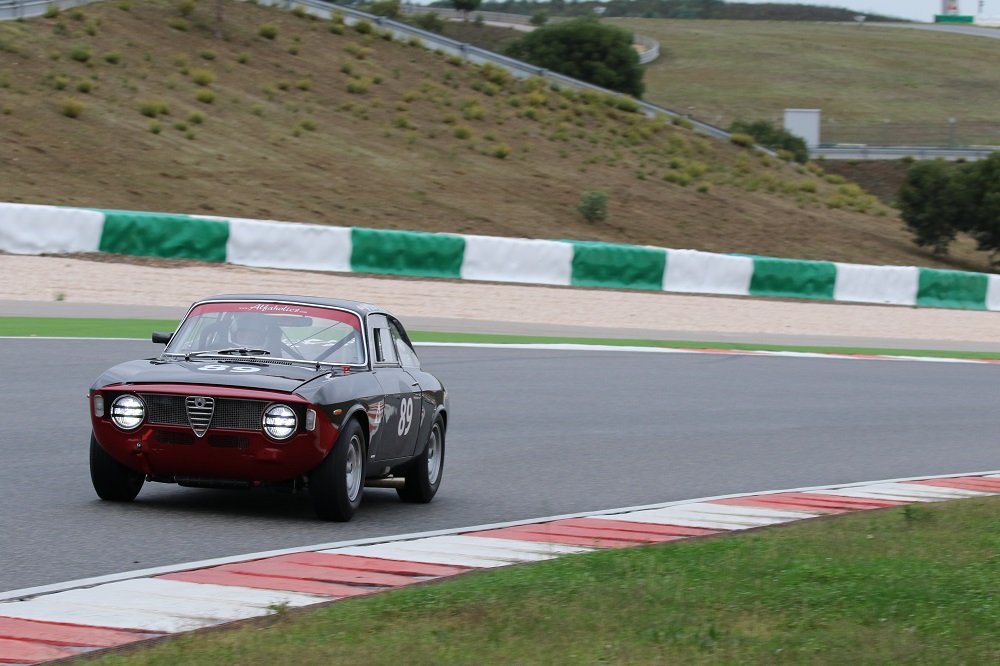 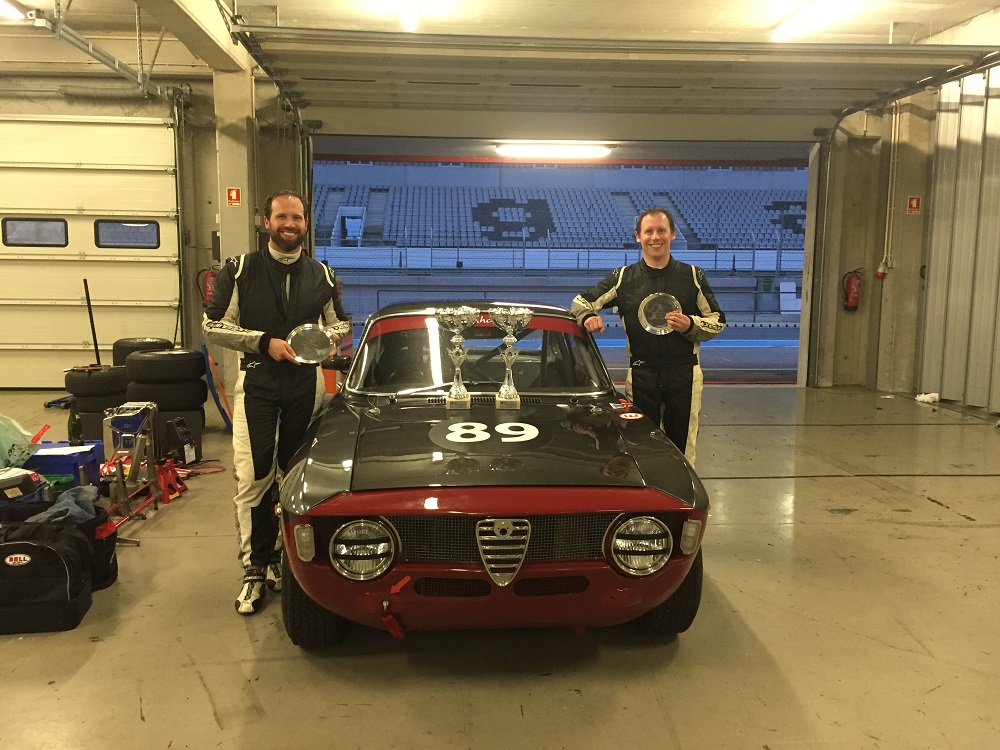 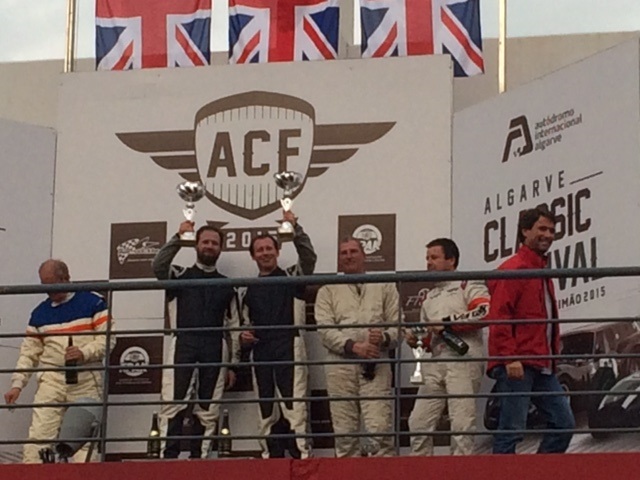