Our first race of 2011 was at the prestigious Silverstone Classic event, where we received an entry for our FIA App.K 1600 GTA in the ultra-competitive U2TC series. This event has exploded in size over the past few years, becoming the number one ‘must race at’ meeting in the European historic calendar. Arriving on Thursday, it was clear to see the sheer scale of the race paddocks and the official stats for the weekend were deeply impressive; over 1,100 cars racing and over 80,000 spectators, making it not only the ‘The World’s Biggest Classic Racing Festival’ but also making it the biggest race meeting ever staged in international motor racing history! We arrived at lunchtime on set up day, but already the pit garages were overflowing.  After a bit of negotiating, we managed to squeeze the GTA into the back of a pit garage full of Lotus Cortinas.

We know the new GP circuit well at Silverstone, but neither of us had driven the historic Vale so there would still be a bit of learning to do in qualifying. As it turned out, a Cortina deposited an oil slick at Abbey on the 4th lap and thus grid positions were effectively set from the first 3 laps of qualifying. Andrew had started the session and came in halfway through to hand over to Max, with the track still very slippery in several areas and yellow flags out. Max did a few laps to learn the historic Vale complex then brought the car in. We knew the car was fast in qualifying from the rate which as which it chomped through the field, but we weren’t sure how fast Andrew had managed to go in those first 2 flying laps before the oil went down. The results came in – we had qualified 5th overall and only 0.5 secs off the front row which was superb for the car’s first race at Silverstone!

It was warm and dry as we assembled for the race.  Andrew elected to drive the first stint and, as the lights went out, he got a strong start but was unable to capitalise through Abbey and on the busy approach to the right hander at Village.  The first half of the race proved to be a tightly fought battle between the lead group of cars as we swapped position lap after lap, before finally pitting for the driver change while running in 4th place.  Our pit-stop was certainly not as slick as some of the front running competitors so we lost a few valuable seconds before Max emerged in clear air to put the hammer down.  At the end of race, we had finished an excellent 5th place, setting the 3rd fastest lap time in the process – the fastest lap time for a GTA! 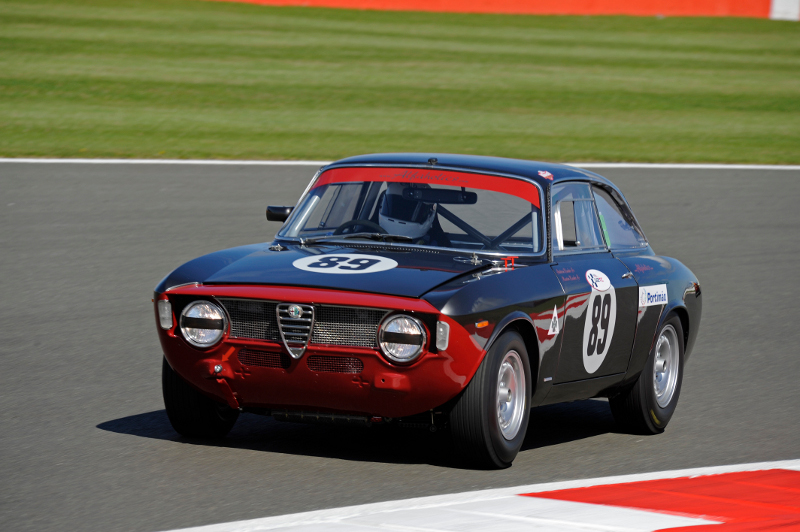 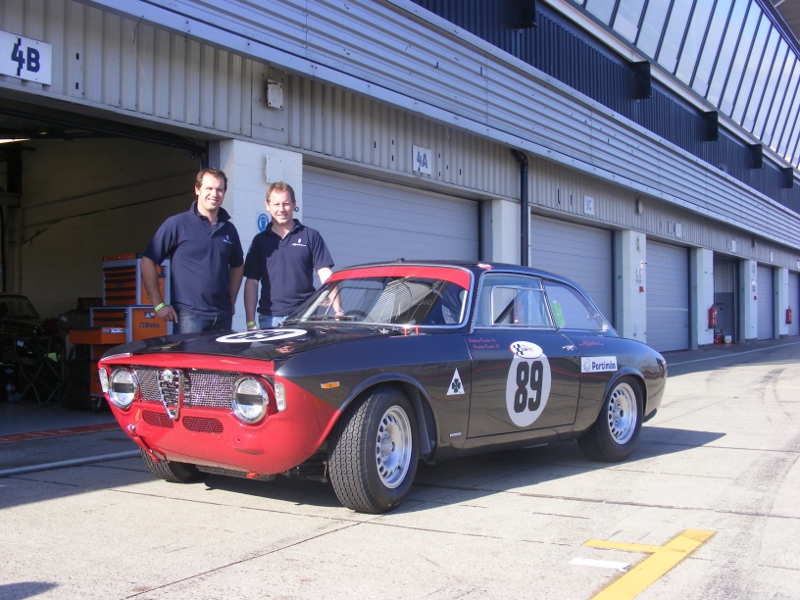 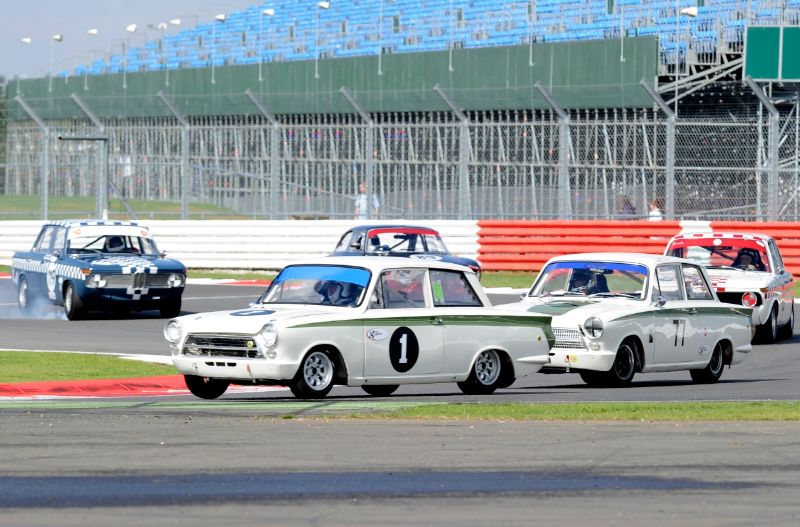 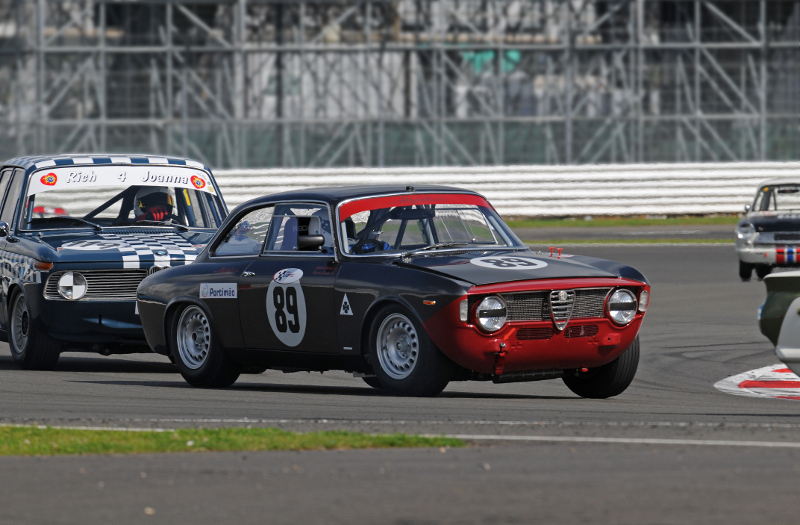 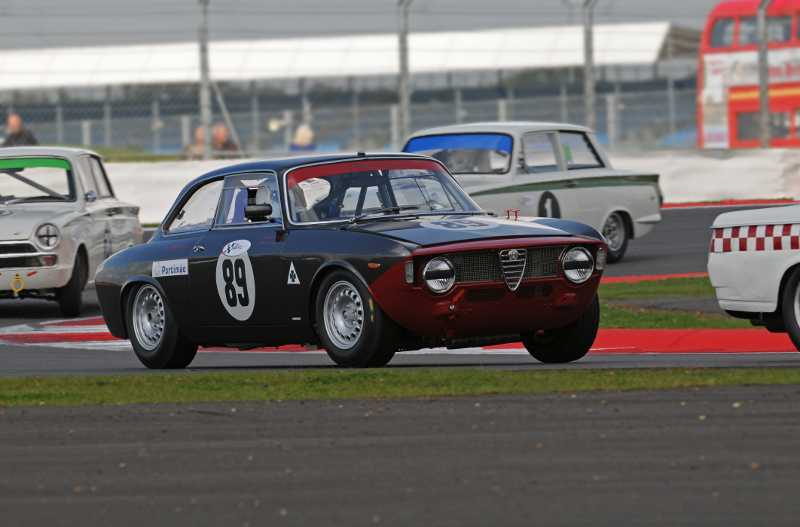 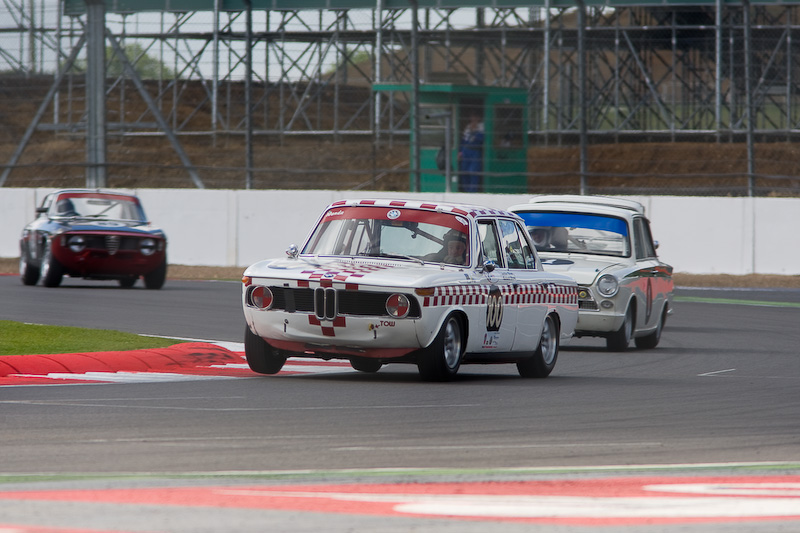 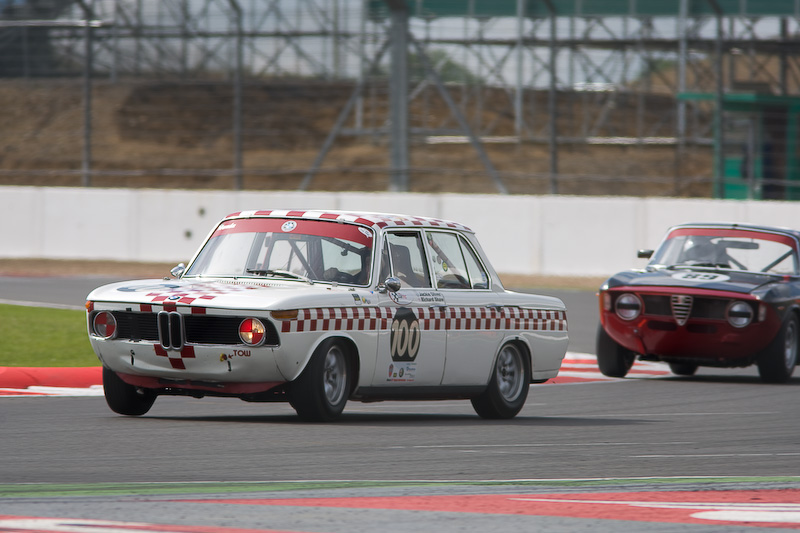 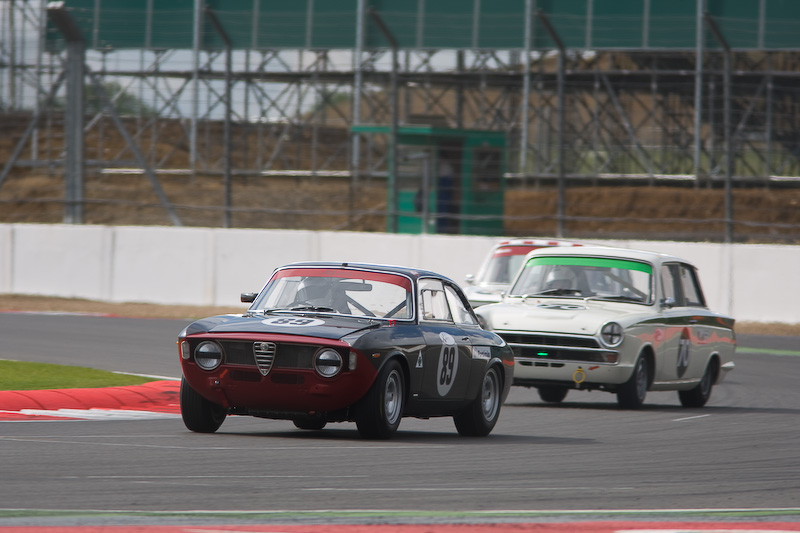 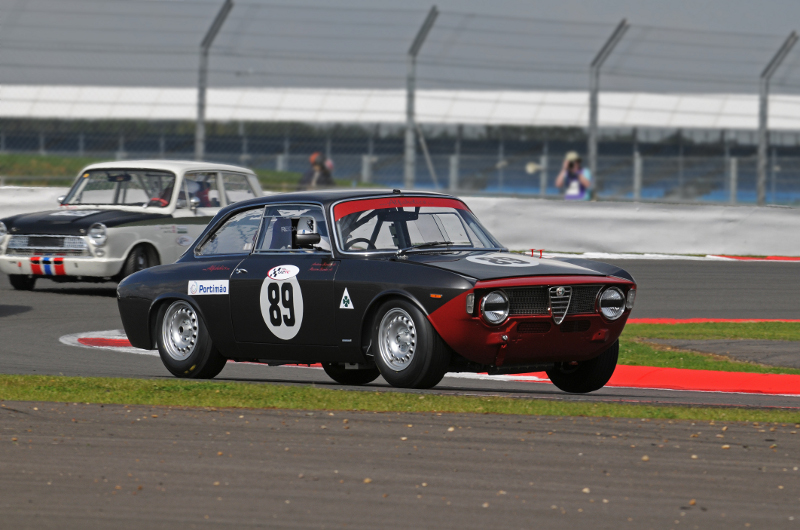