Our ever-popular trackday reached its 15th anniversary this year which shows that Alfa Romeo owners really like to use their cars in the way Alfa intended! The format this year followed the same pattern as the most recent years with an Open Day at Alfaholics on Friday where customers could come along and see the workshop, storage and warehouse. Highlights on display this year were the recently completed Autodelta works GTA restoration, the Alfaholics GTA-R 290 (recent star of Evo Magazine’s Trackday Car of the Year and the Charles Morgan Carfection video), no less than two TZ1s as well as other exciting ongoing projects.

The carpark started to fill up from about 10am and pretty soon there was a nice car show for the other residents of the estate to feast their eyes on. It’s always nice to be able to meet our customers and show them round and this year was no exception. The weather was lovely which added to the atmosphere and boded well for the trackday at Castle Combe on Saturday. 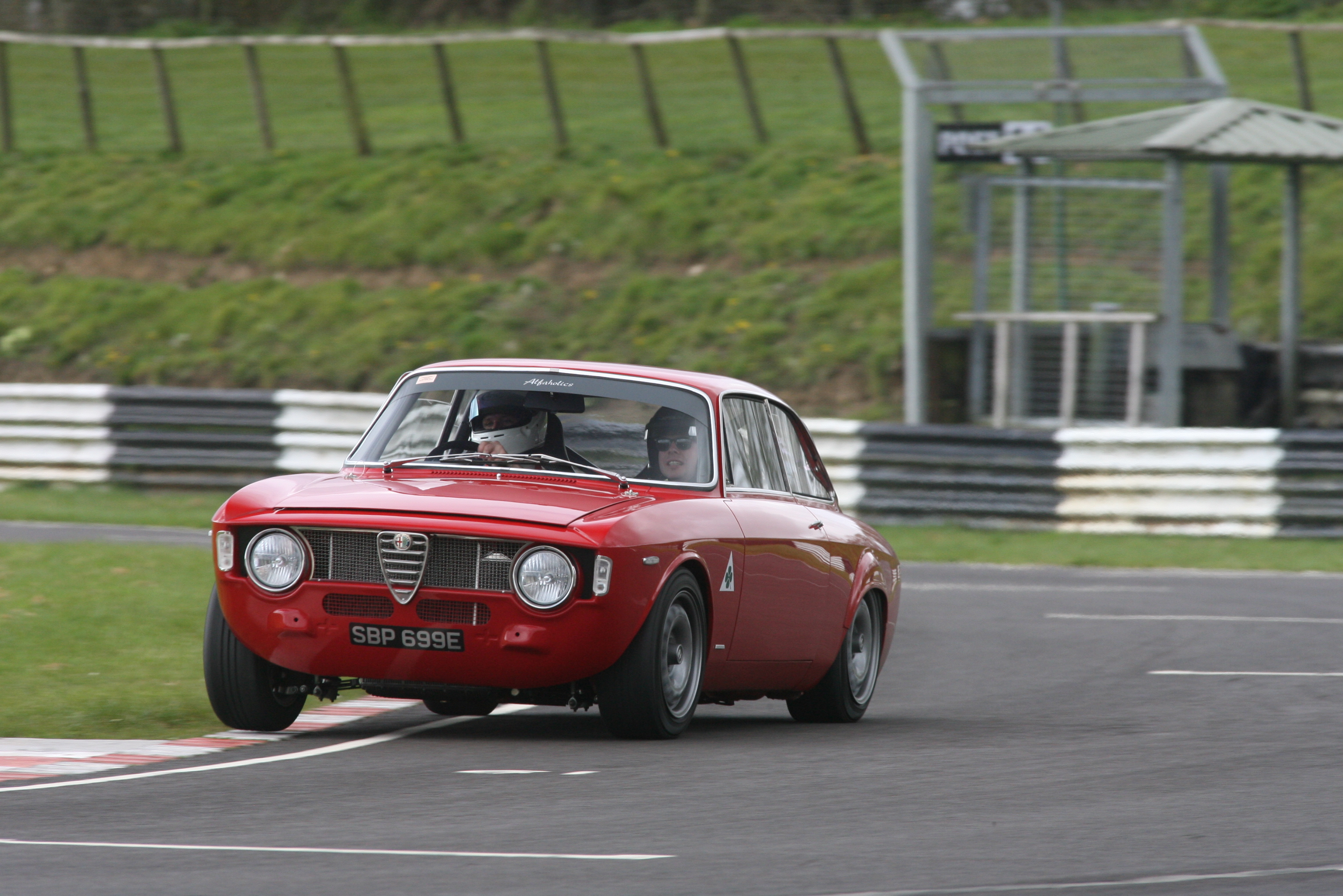 Out of bed early the next morning for the trip to the circuit, look out of the window and “Oh no! It’s been raining!” Fortunately it had stopped by then but the wet roads meant that all the previously pristine cars arrived at the circuit with a light coating of road dirt on them. Once the briefing and sound testing were out of the way the fun could begin. As you can see from the photos, it did rain a bit later in the day but this didn’t seem to dampen the enthusiasm of the participants although the circuit restaurant was busier than usual! As always, there was a nice selection of cars on and off the track with spectators bringing some nice modern (and very old!) cars along. The lunchtime parade laps were as popular as ever.

We’ll leave you with a selection of photos of the on and off-track action. You can visit our Facebook page for more photos taken by people on the day! 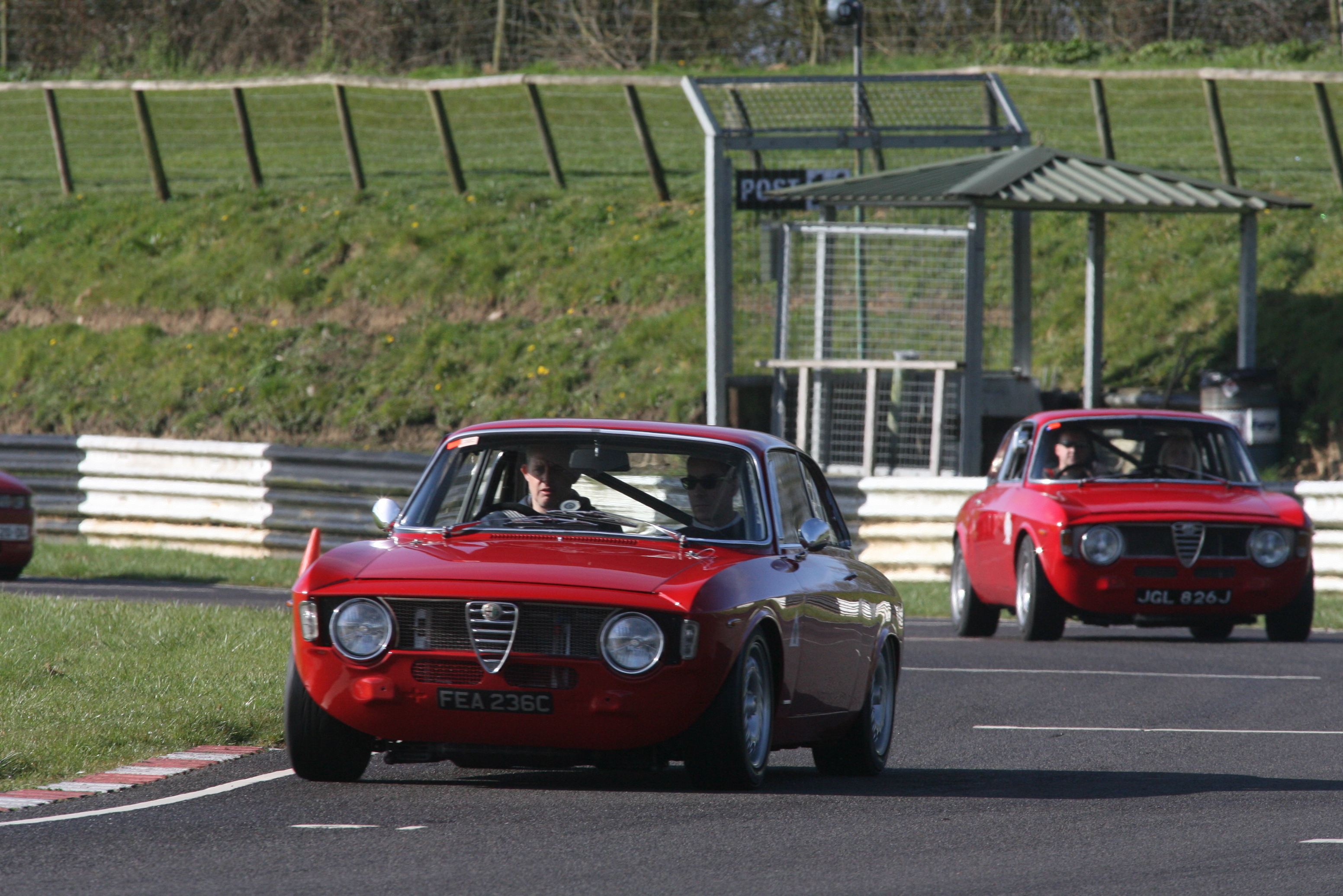 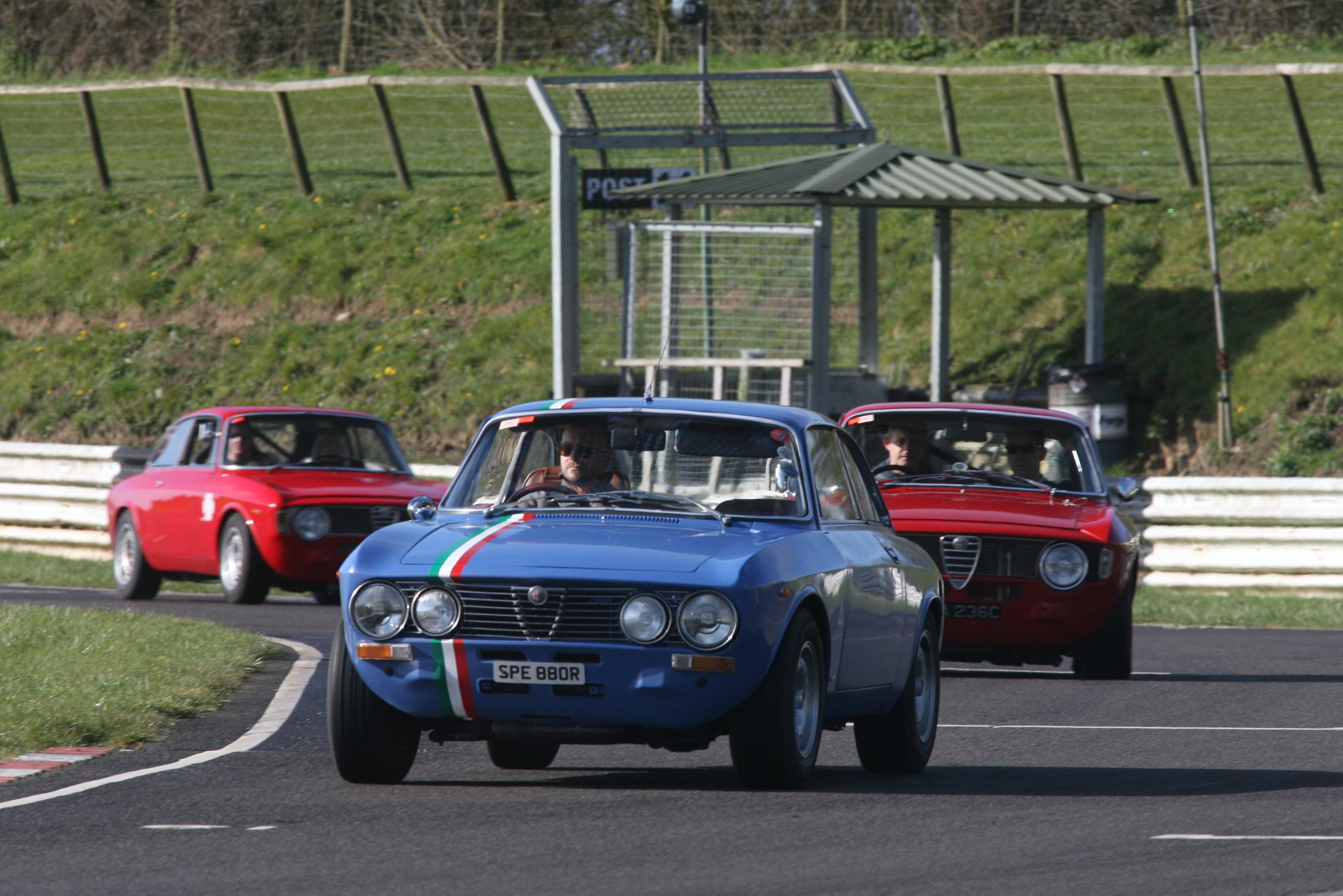 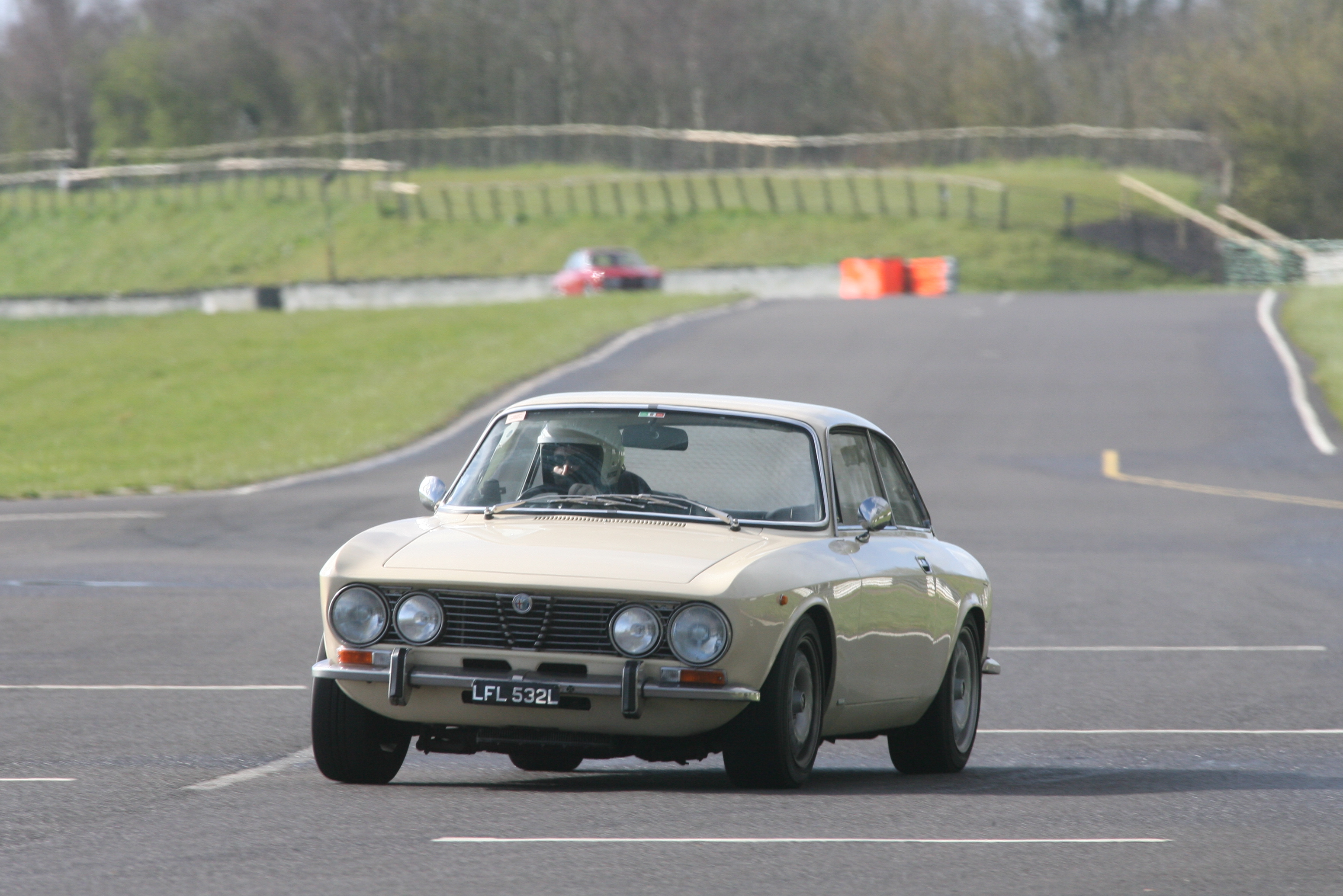 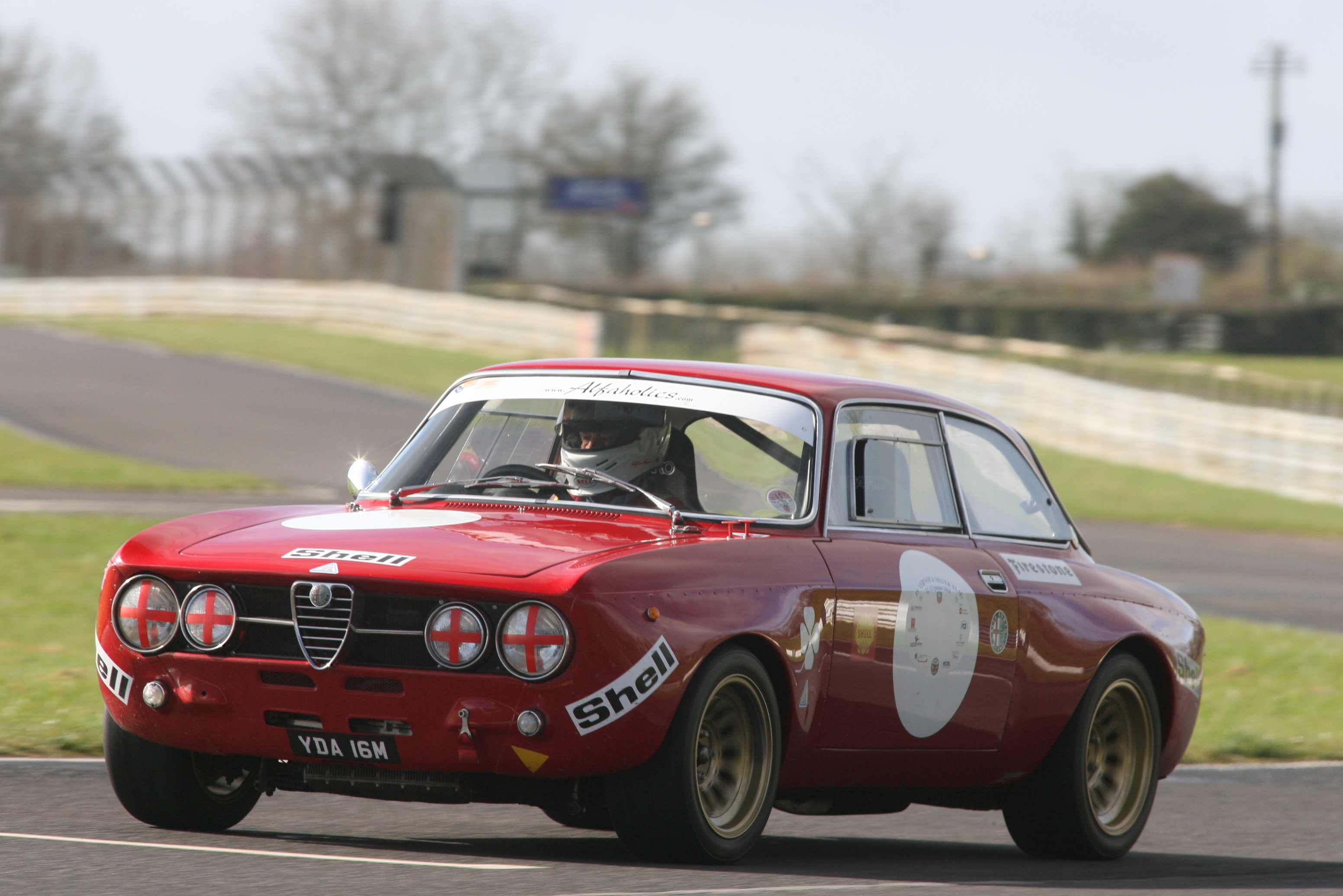 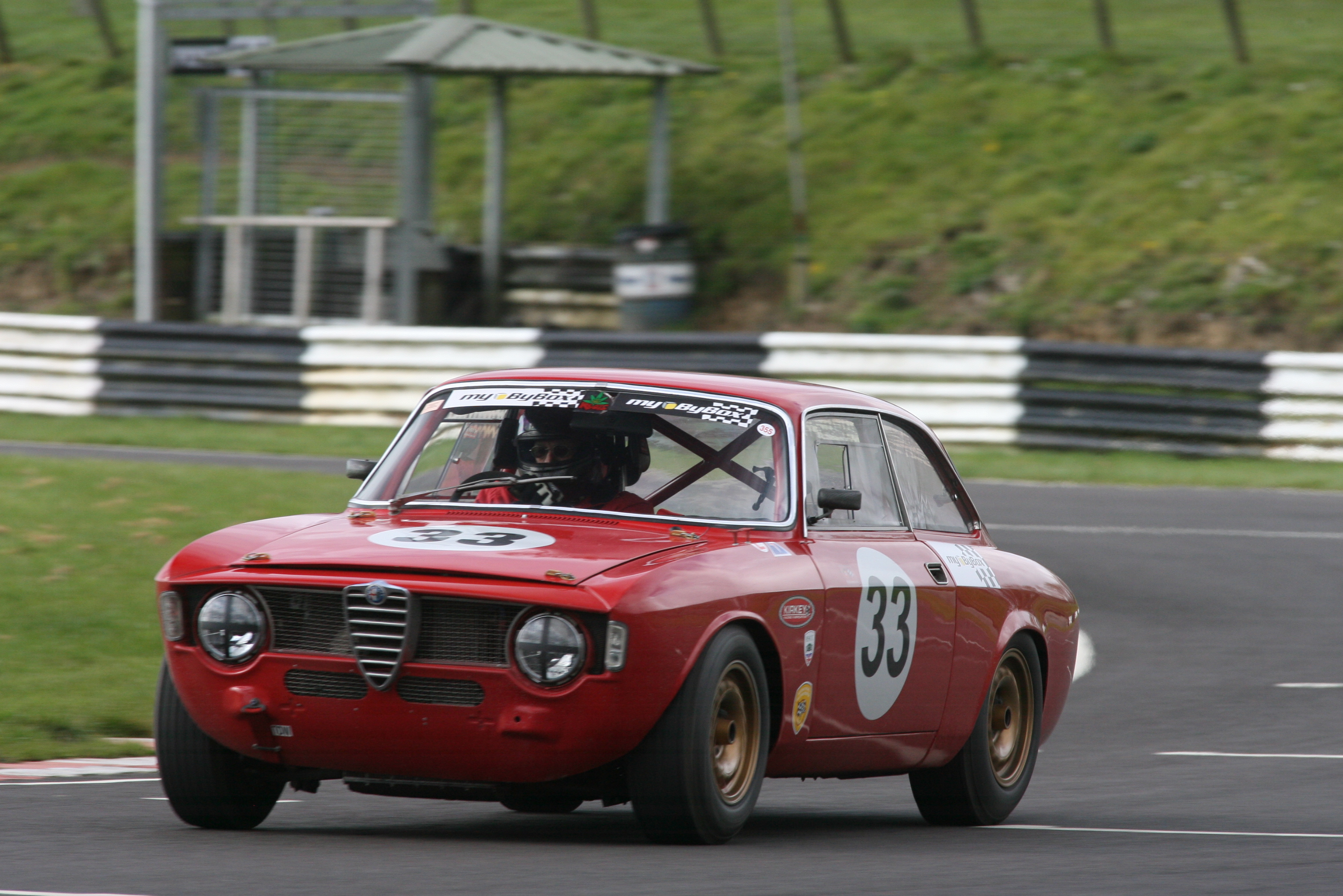 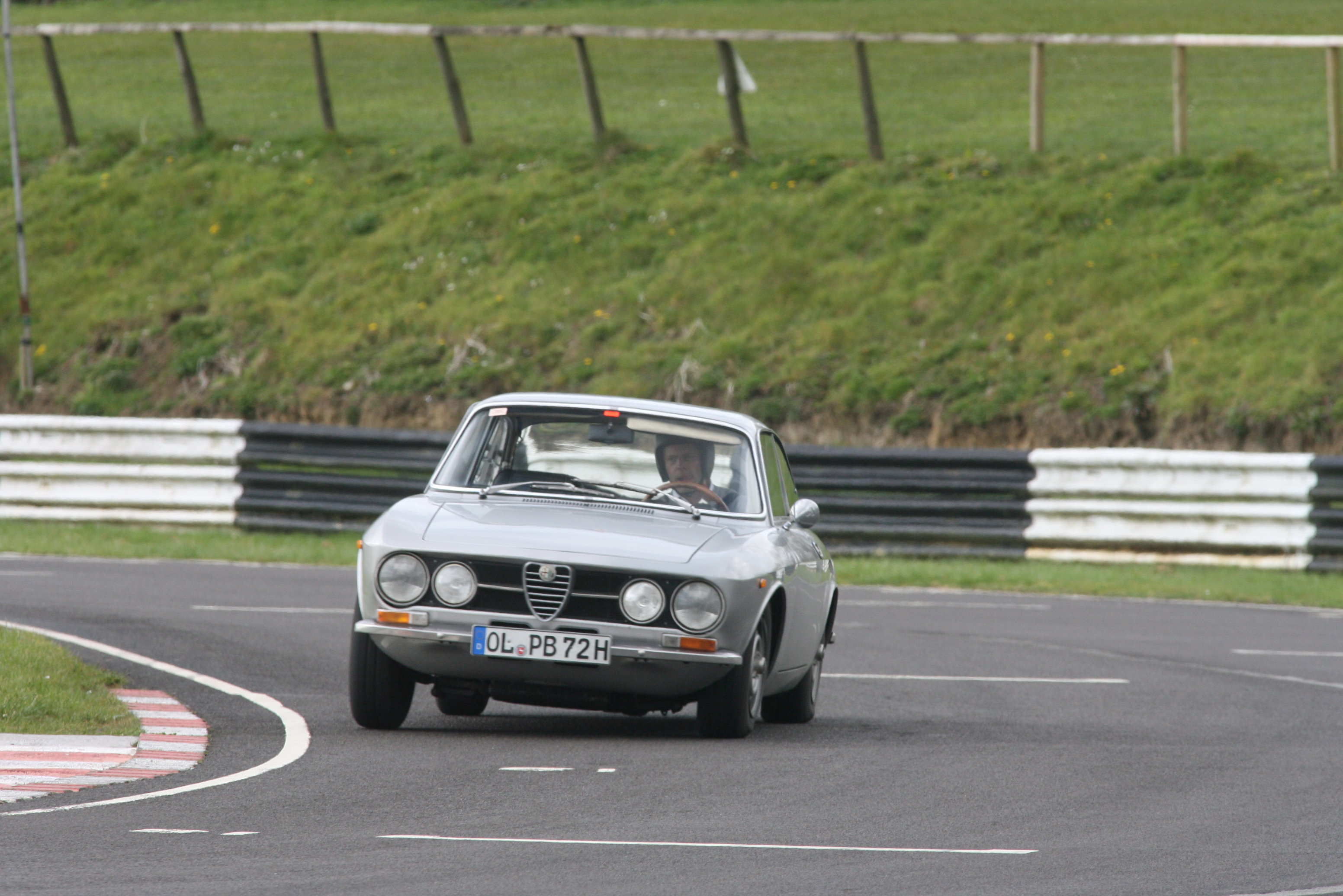 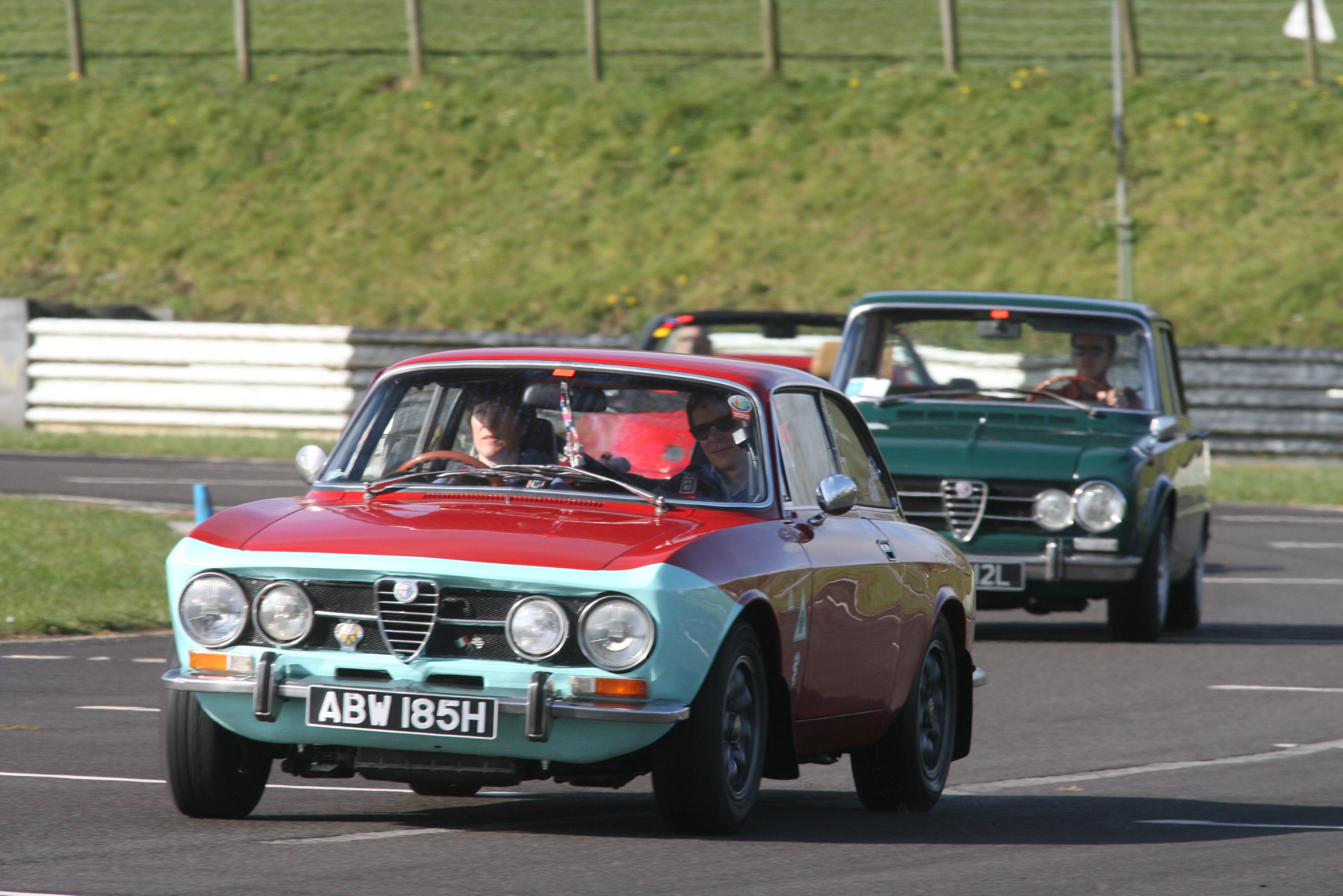 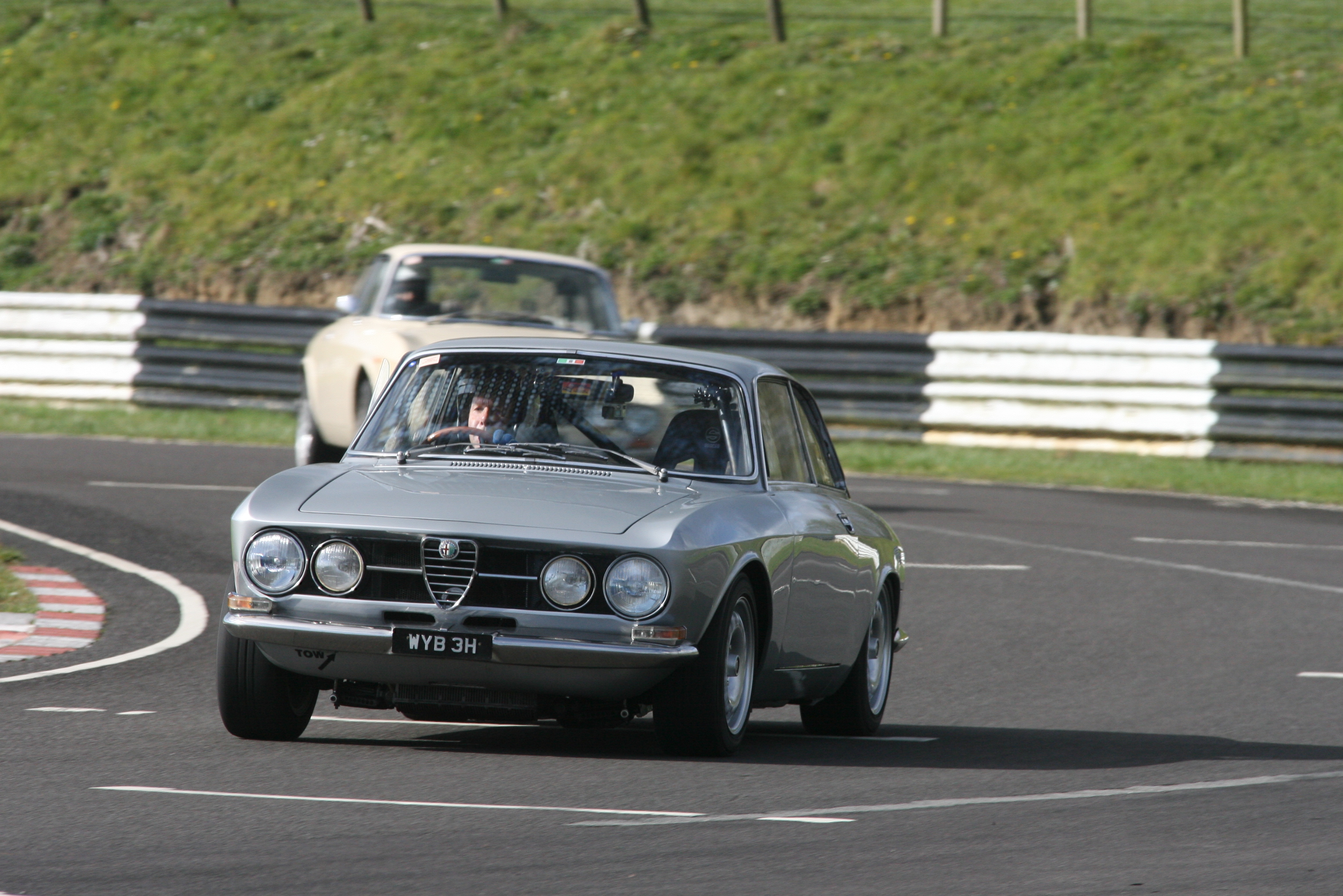 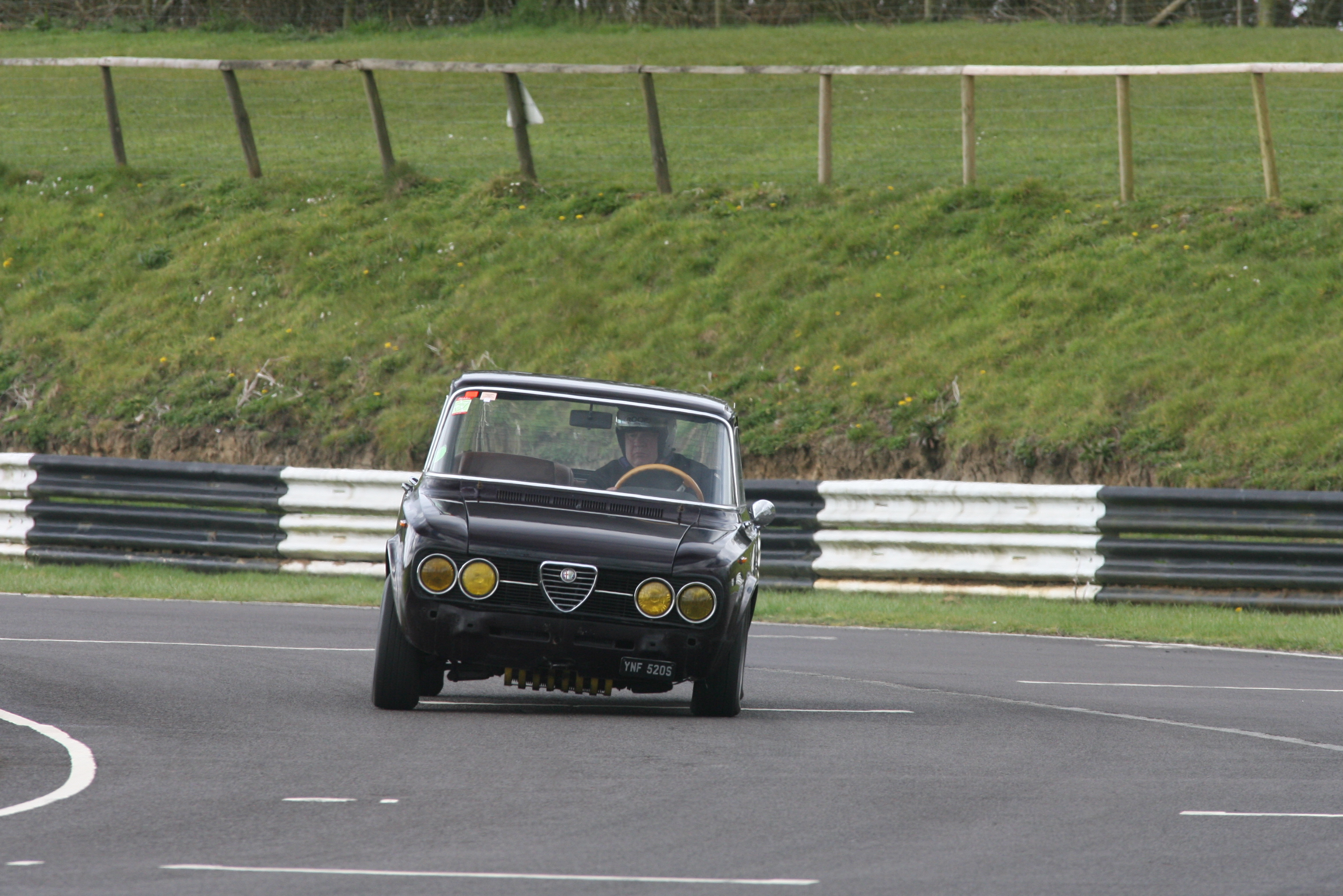 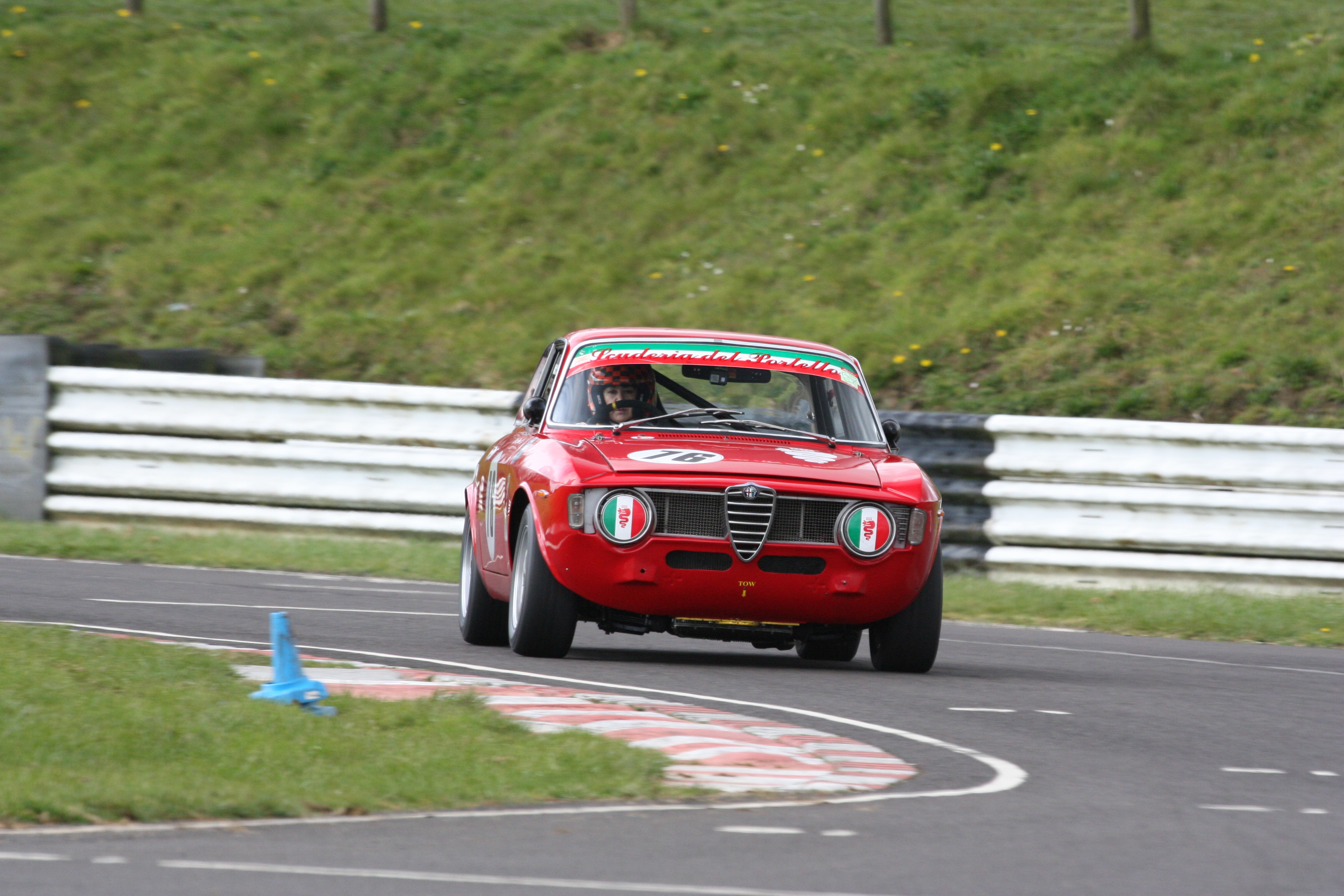 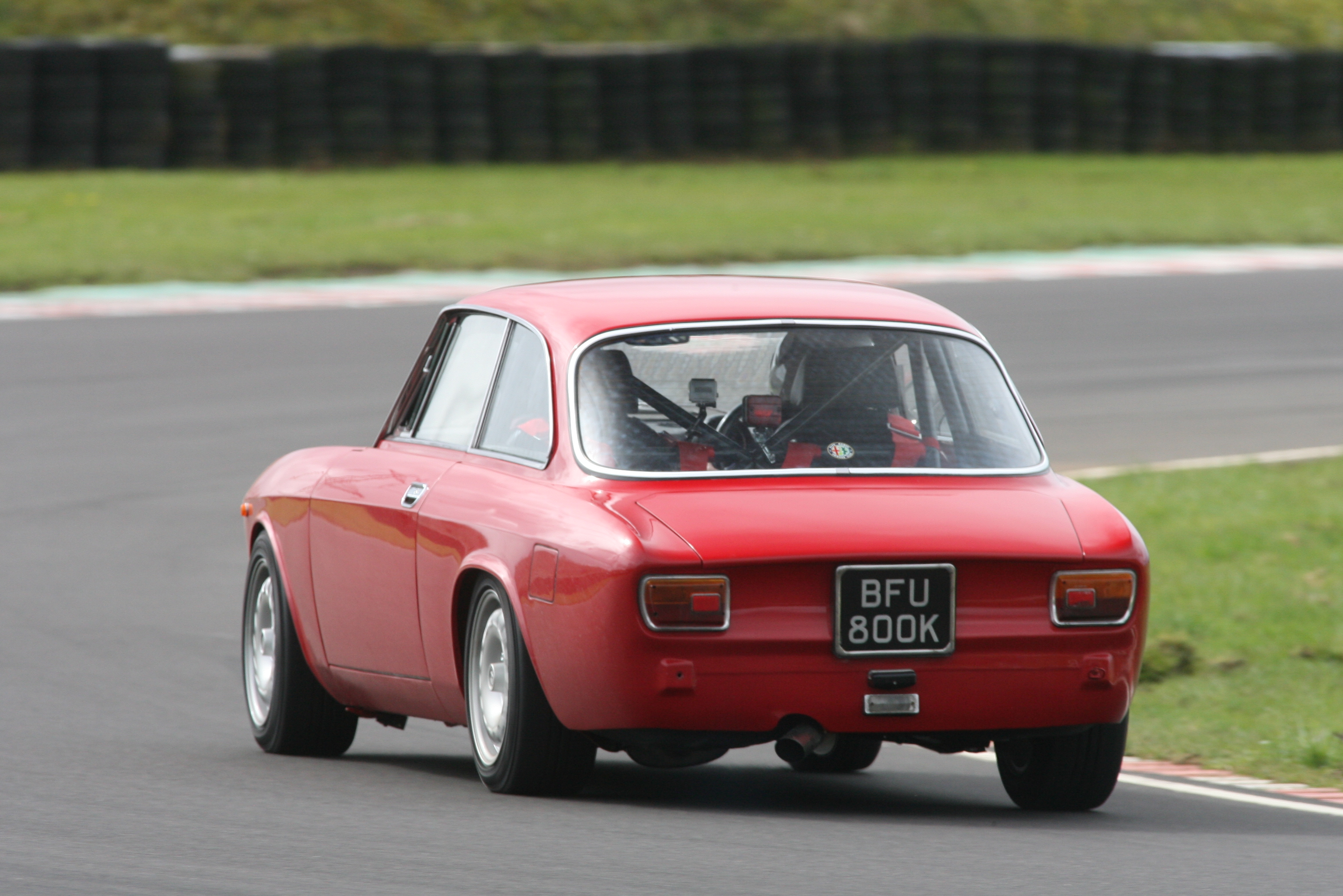 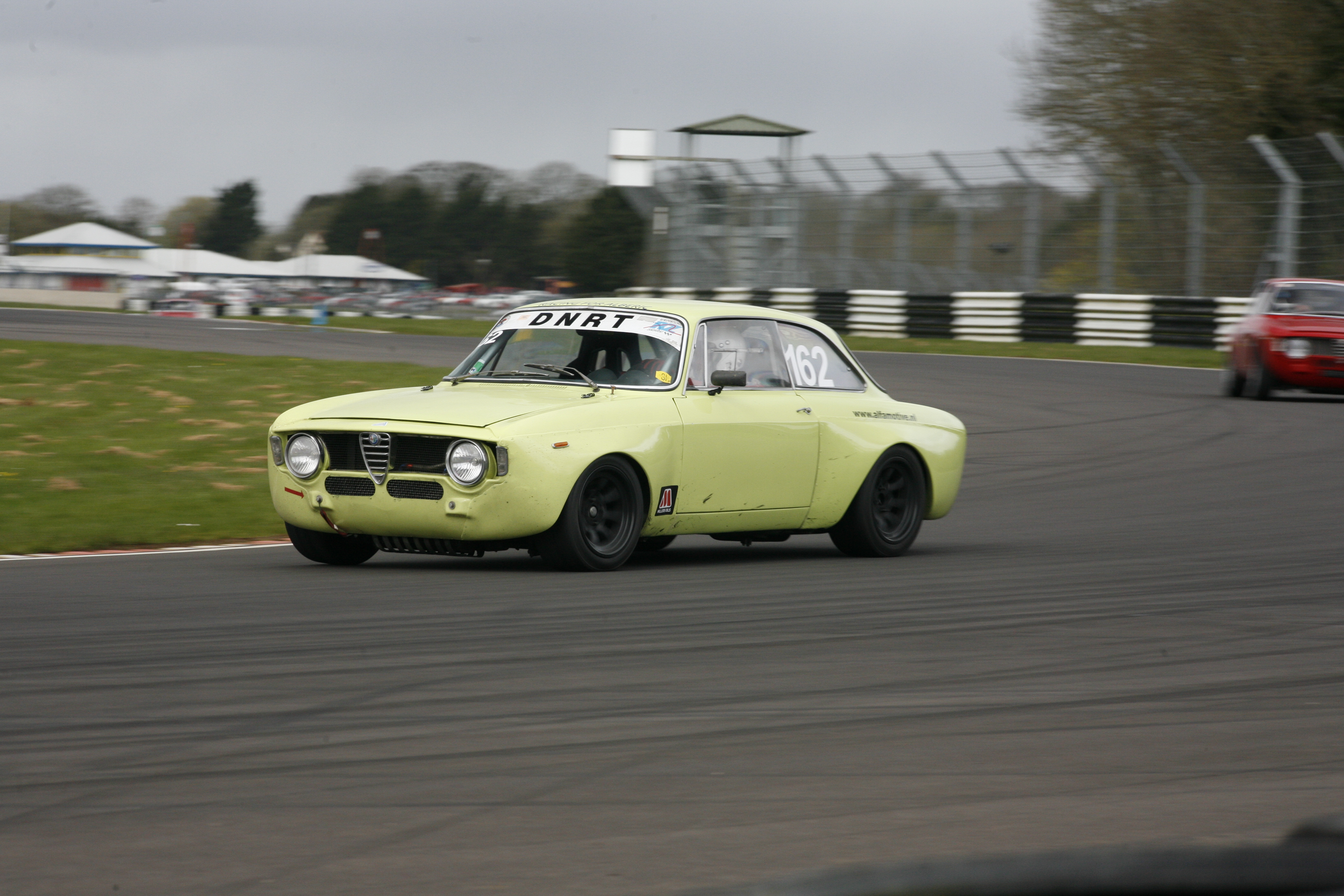 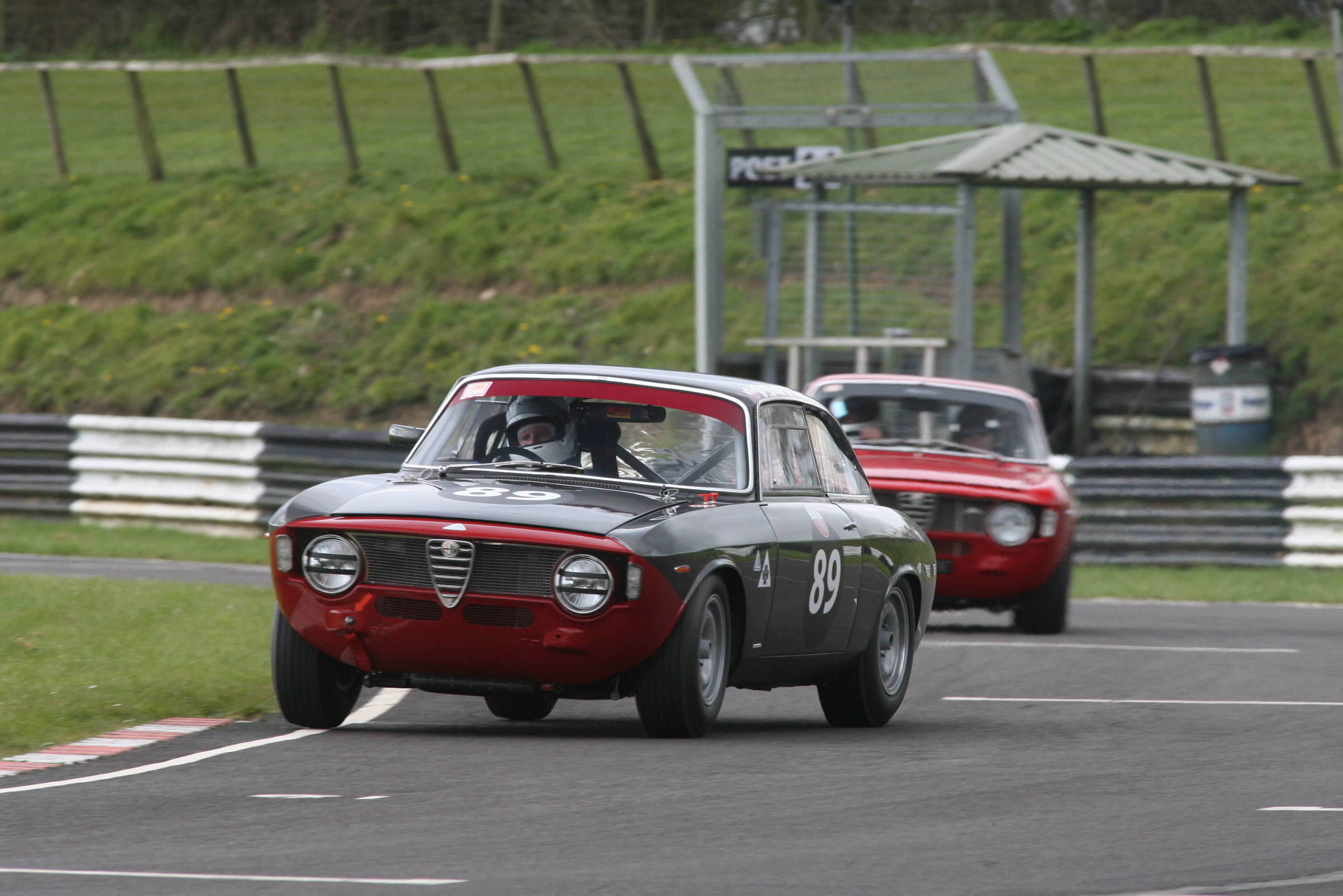 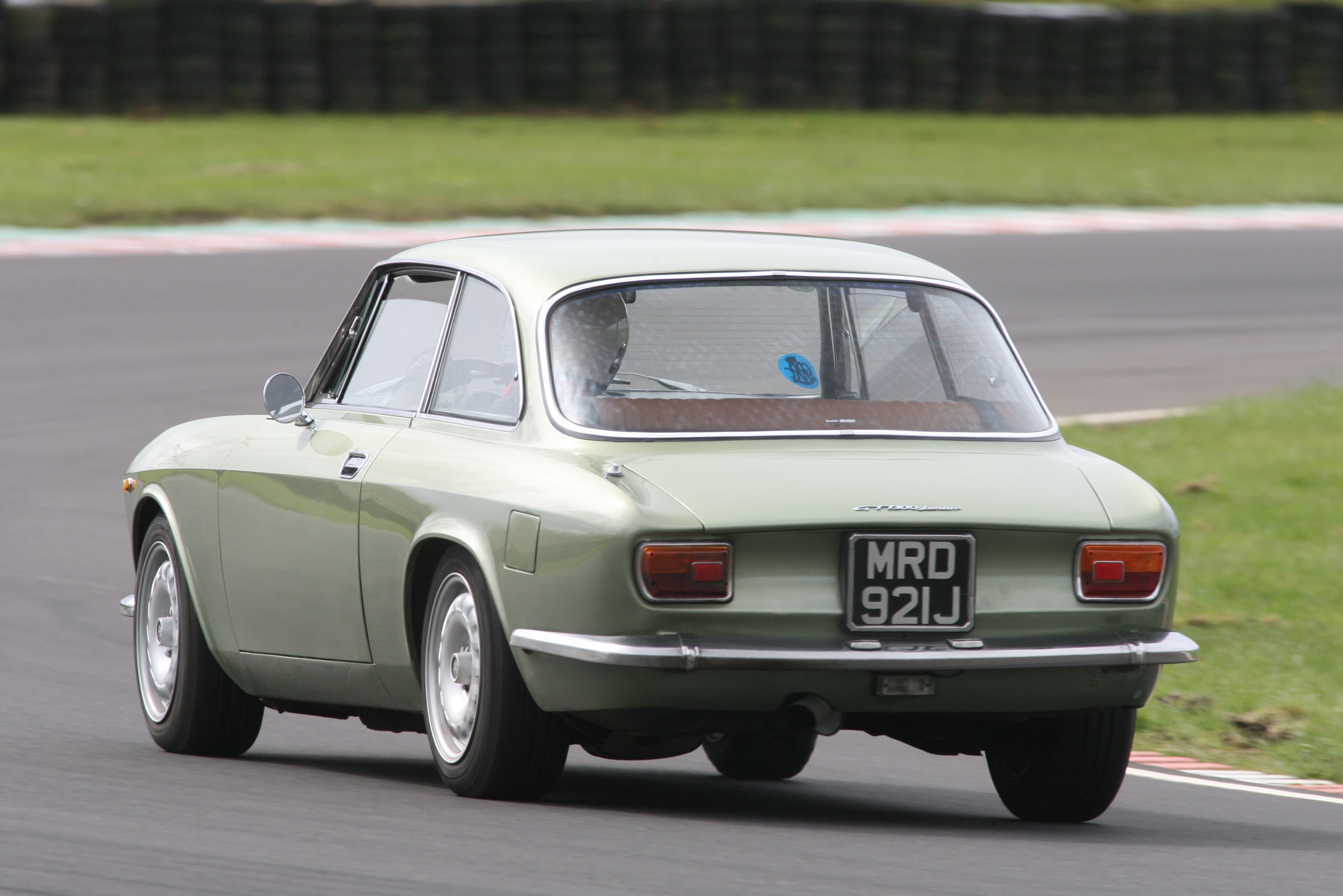 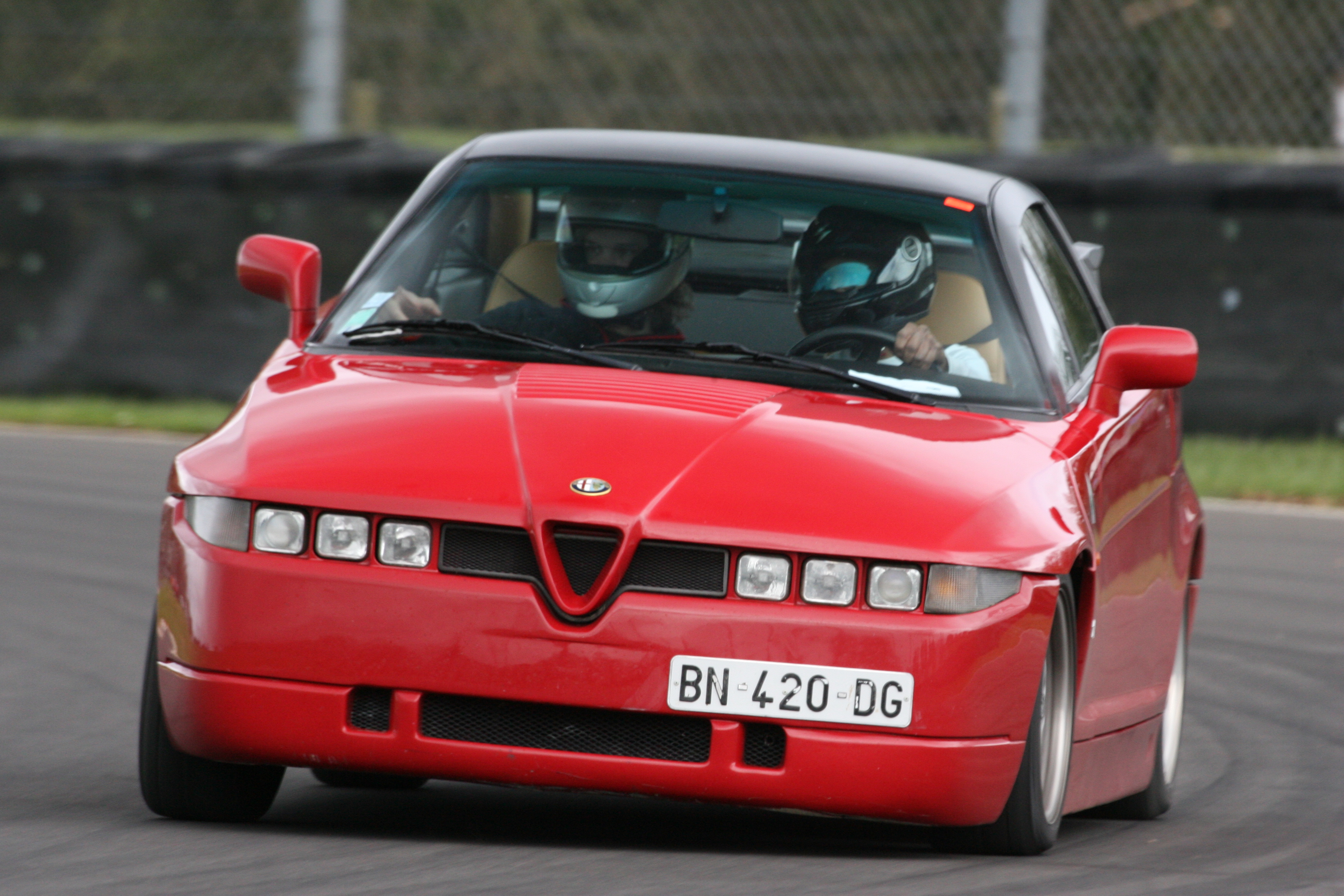 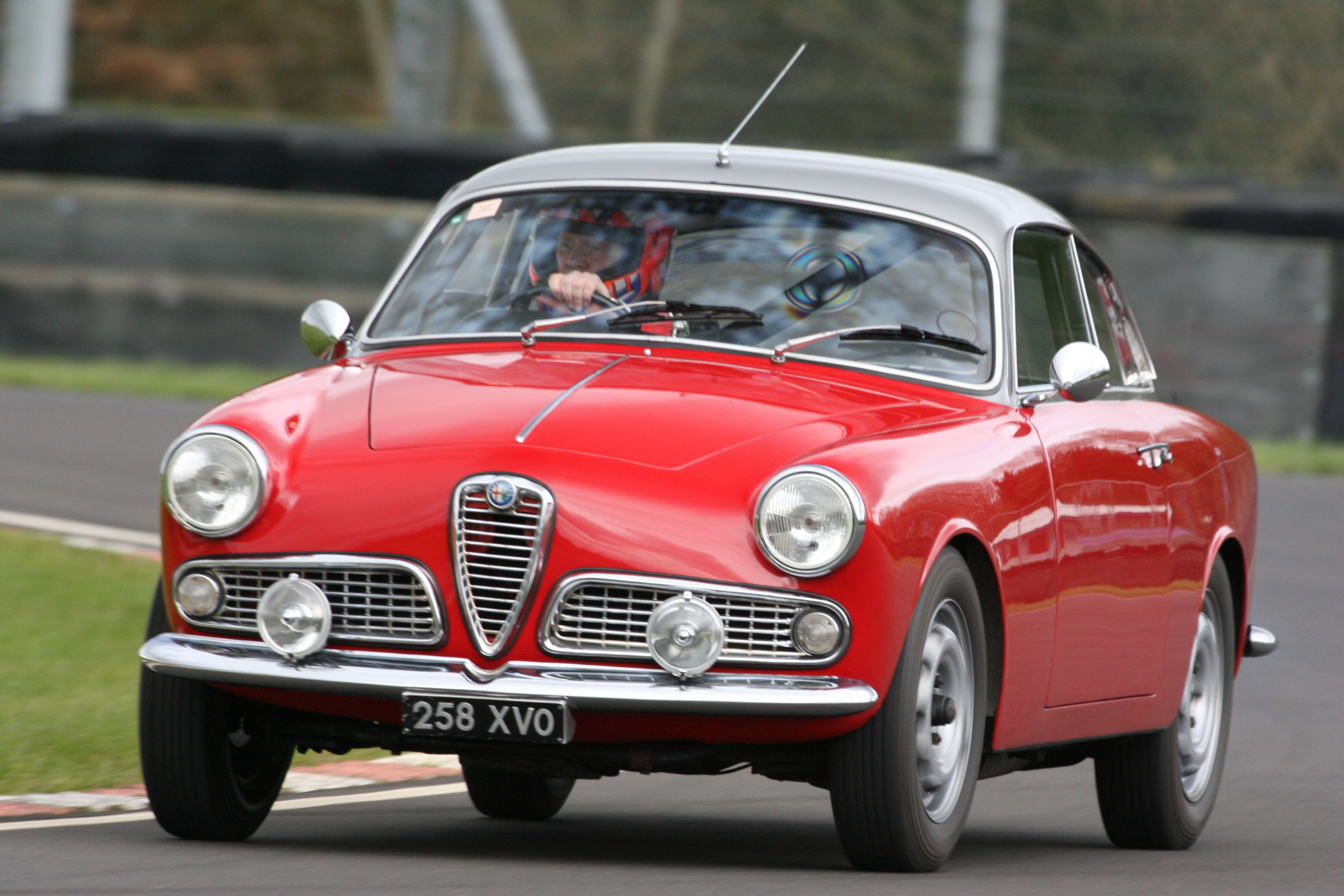 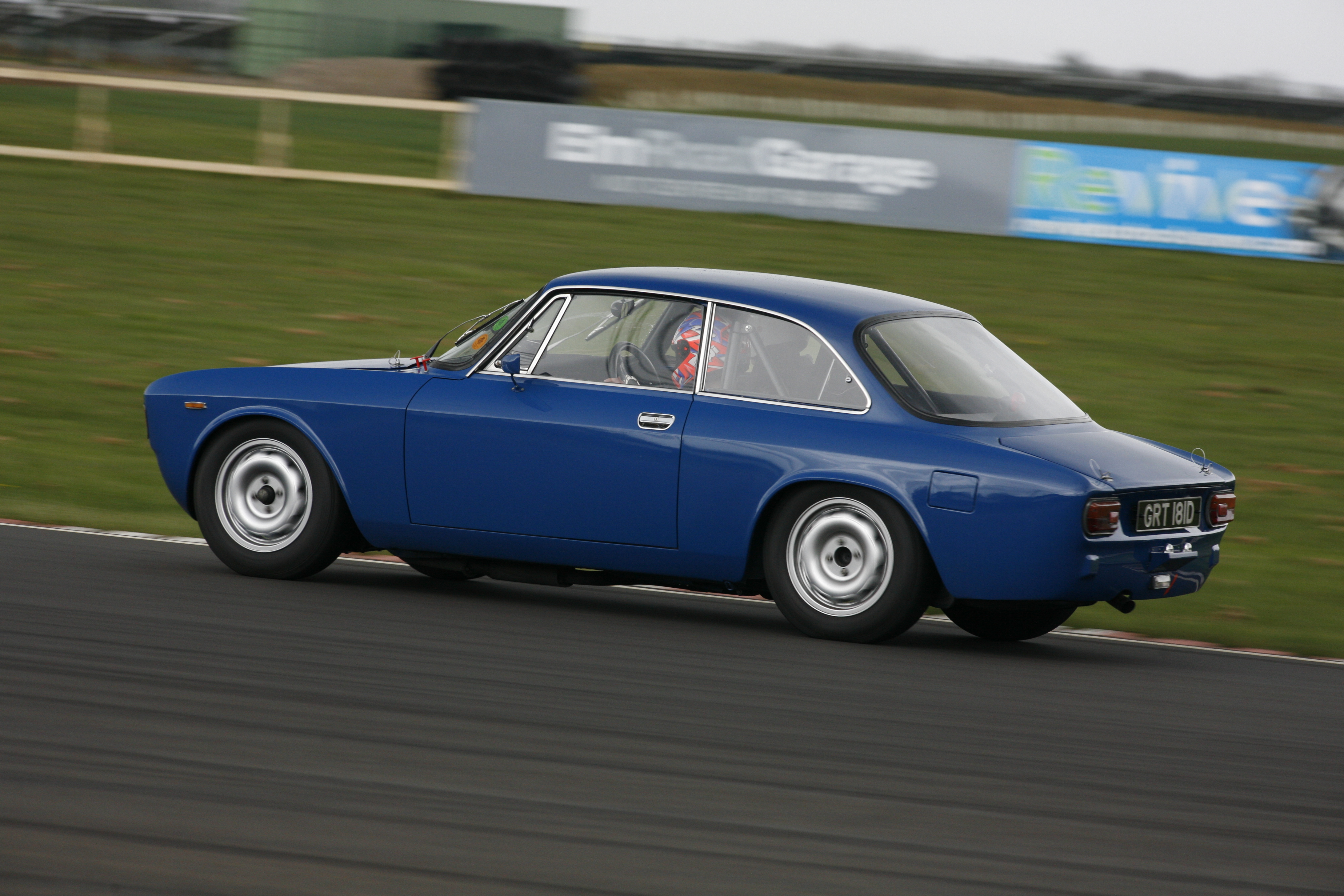 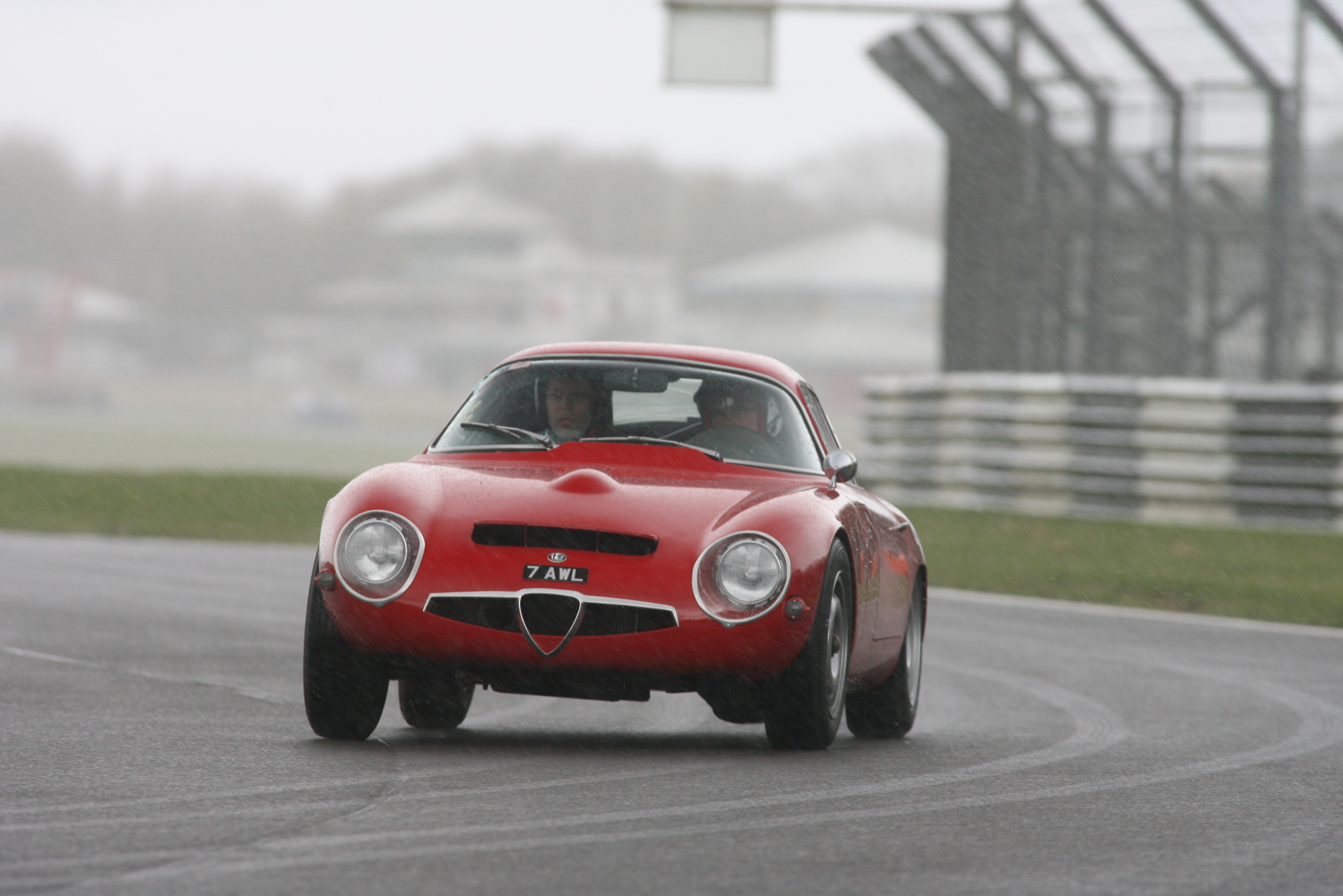 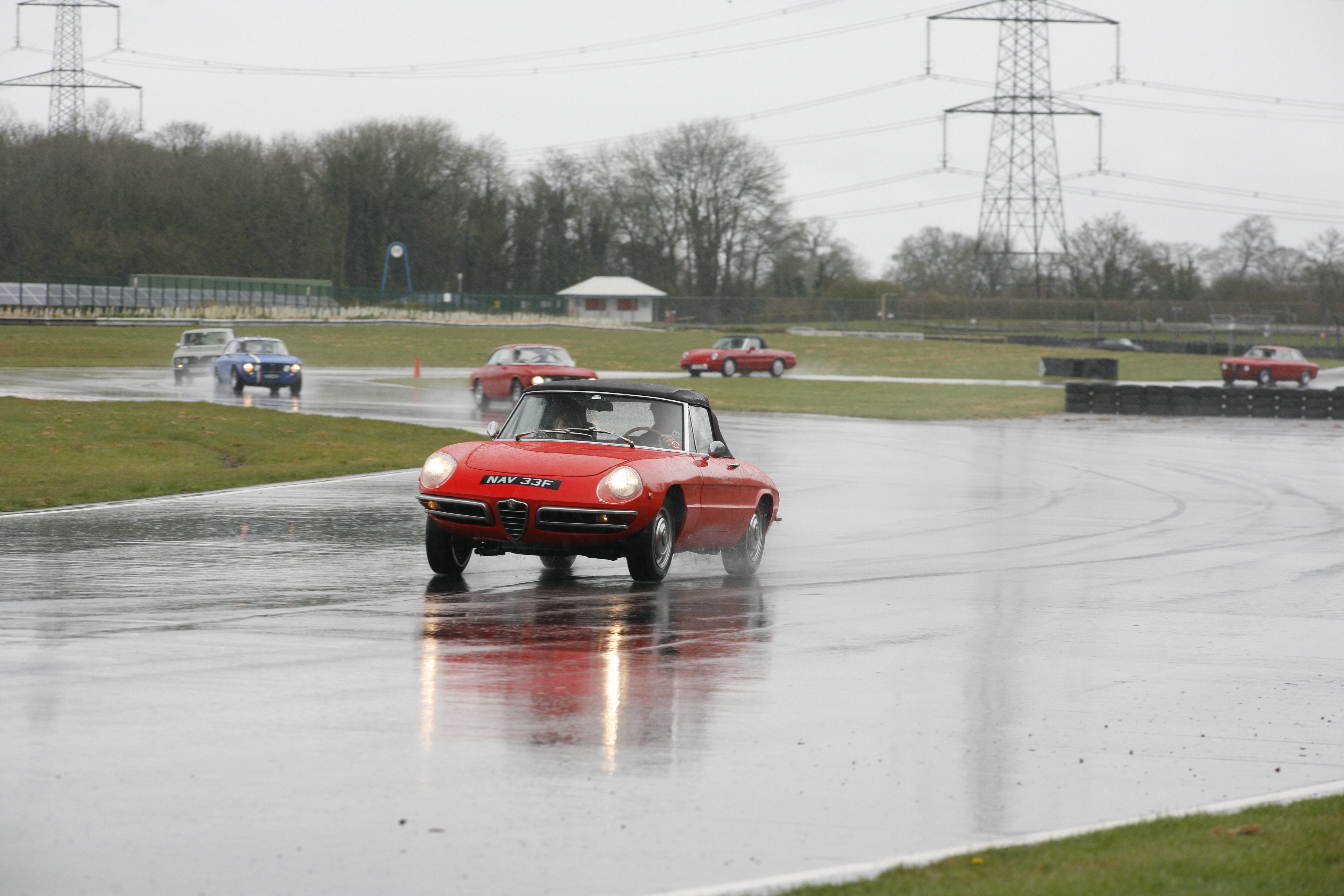 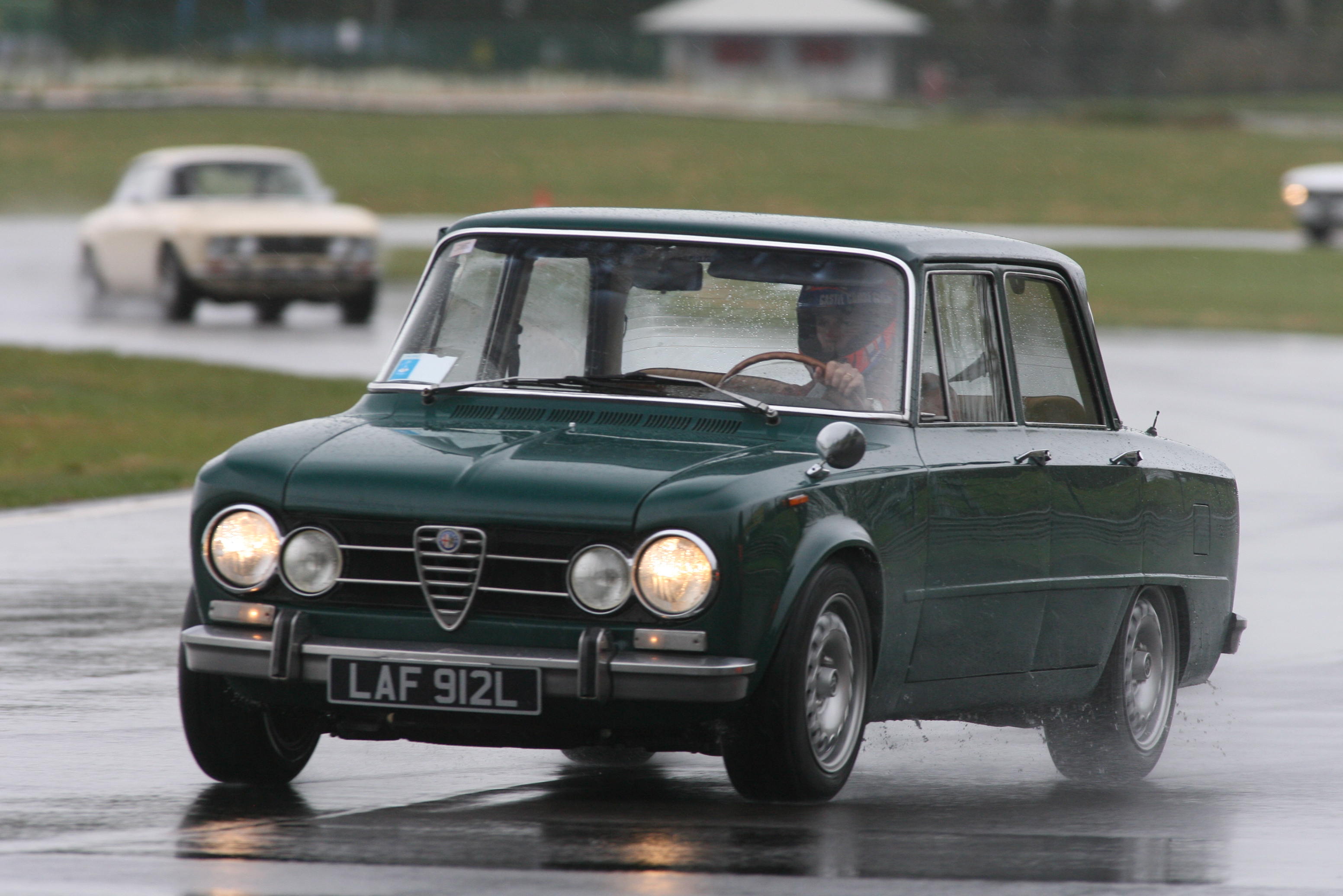 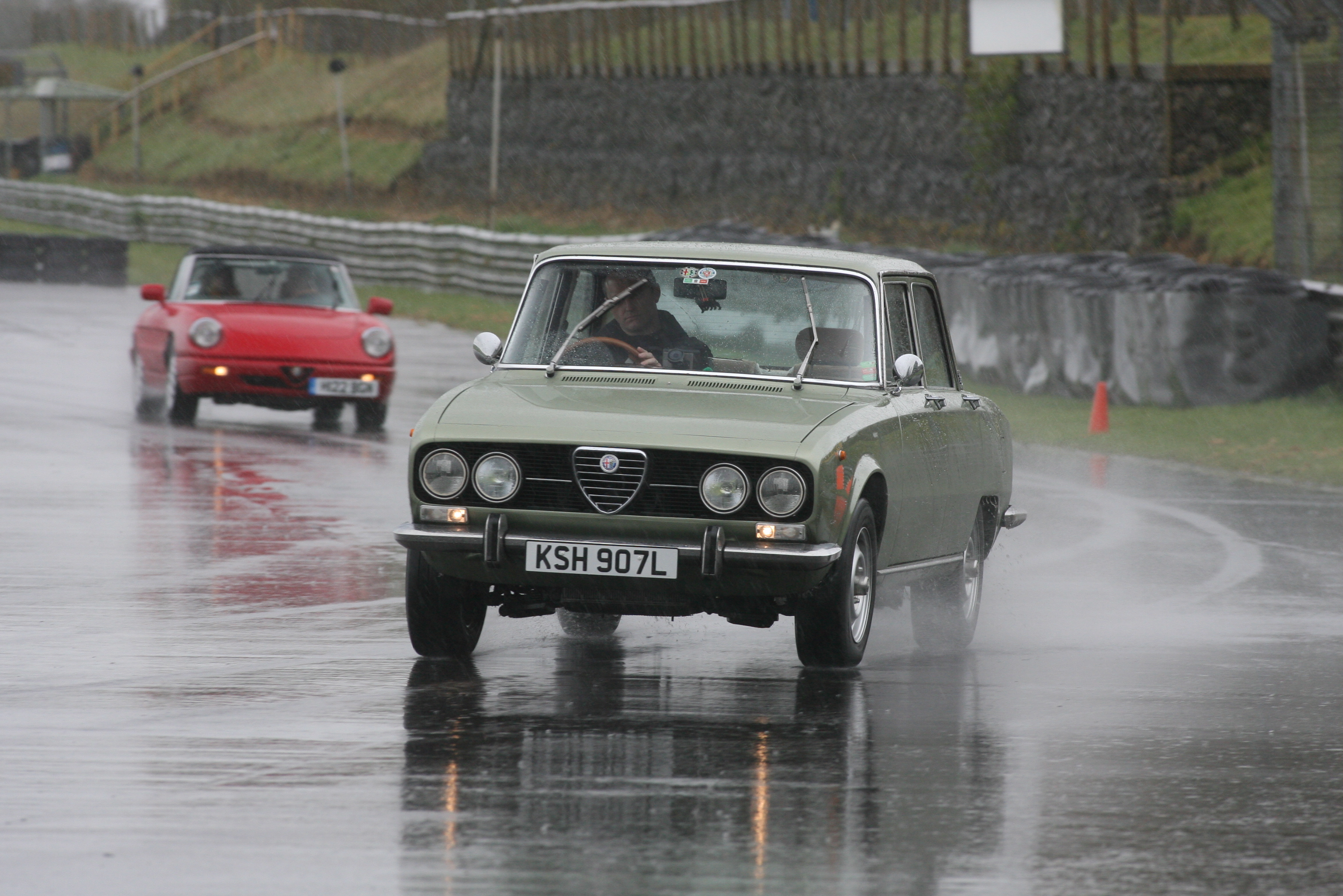 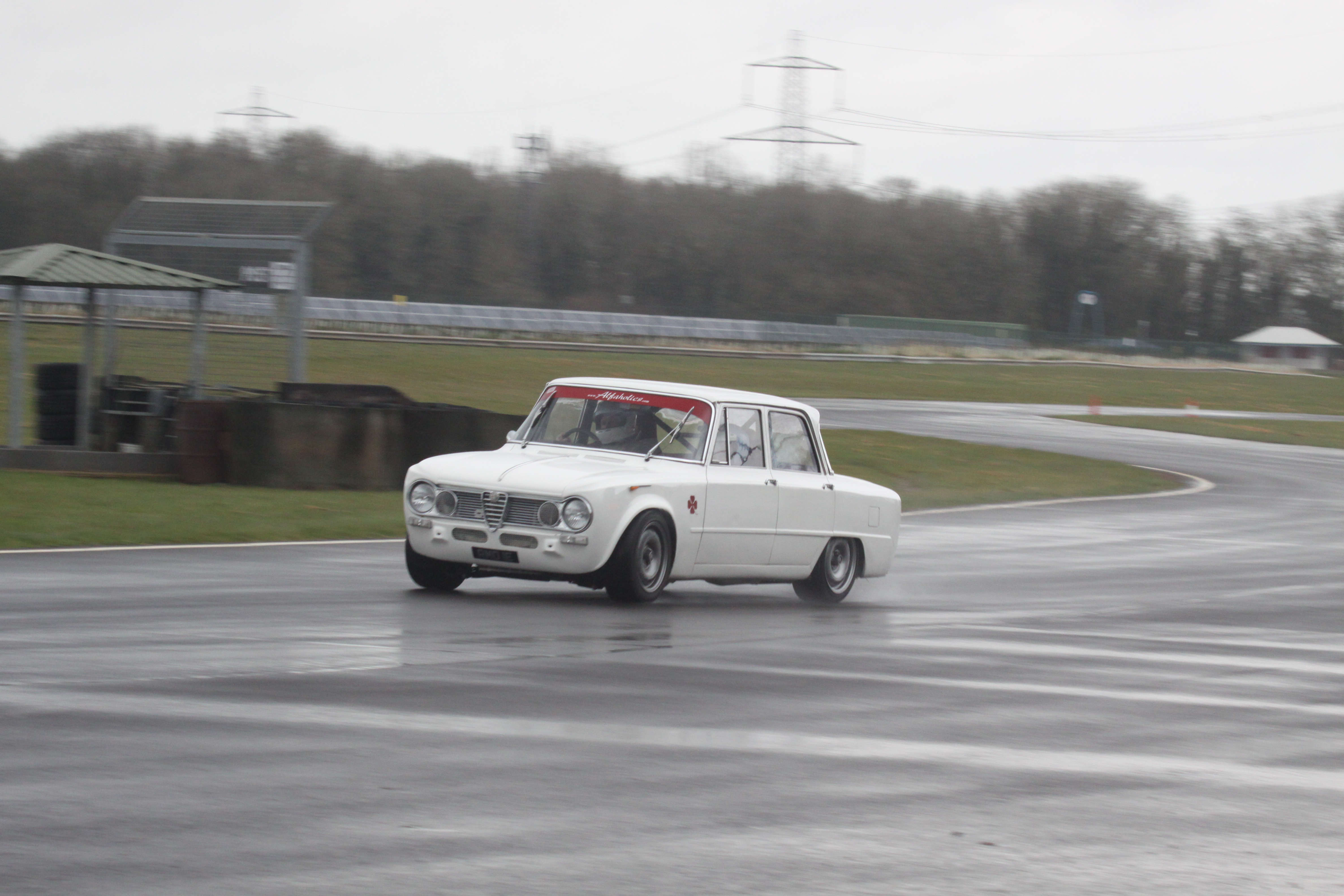 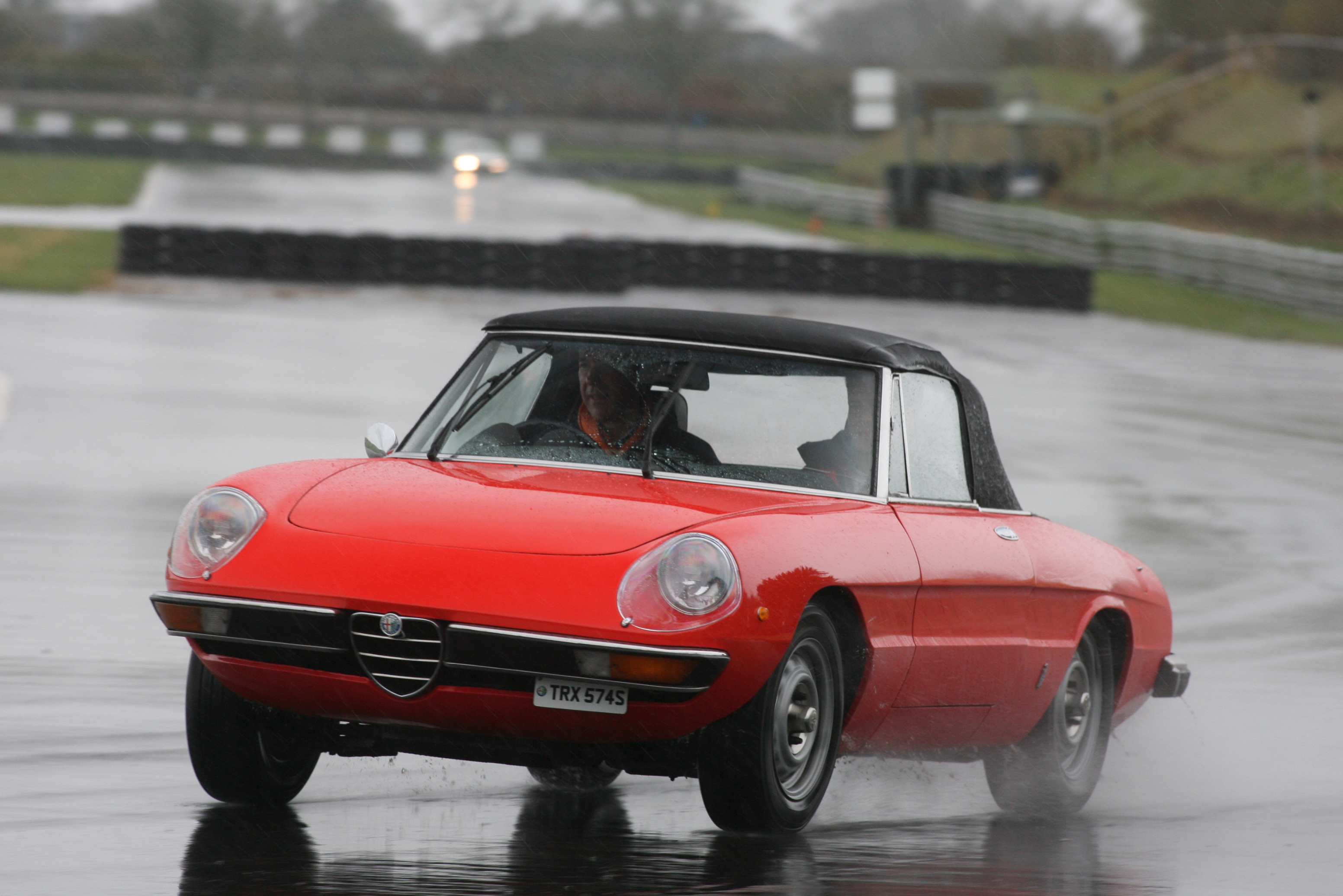 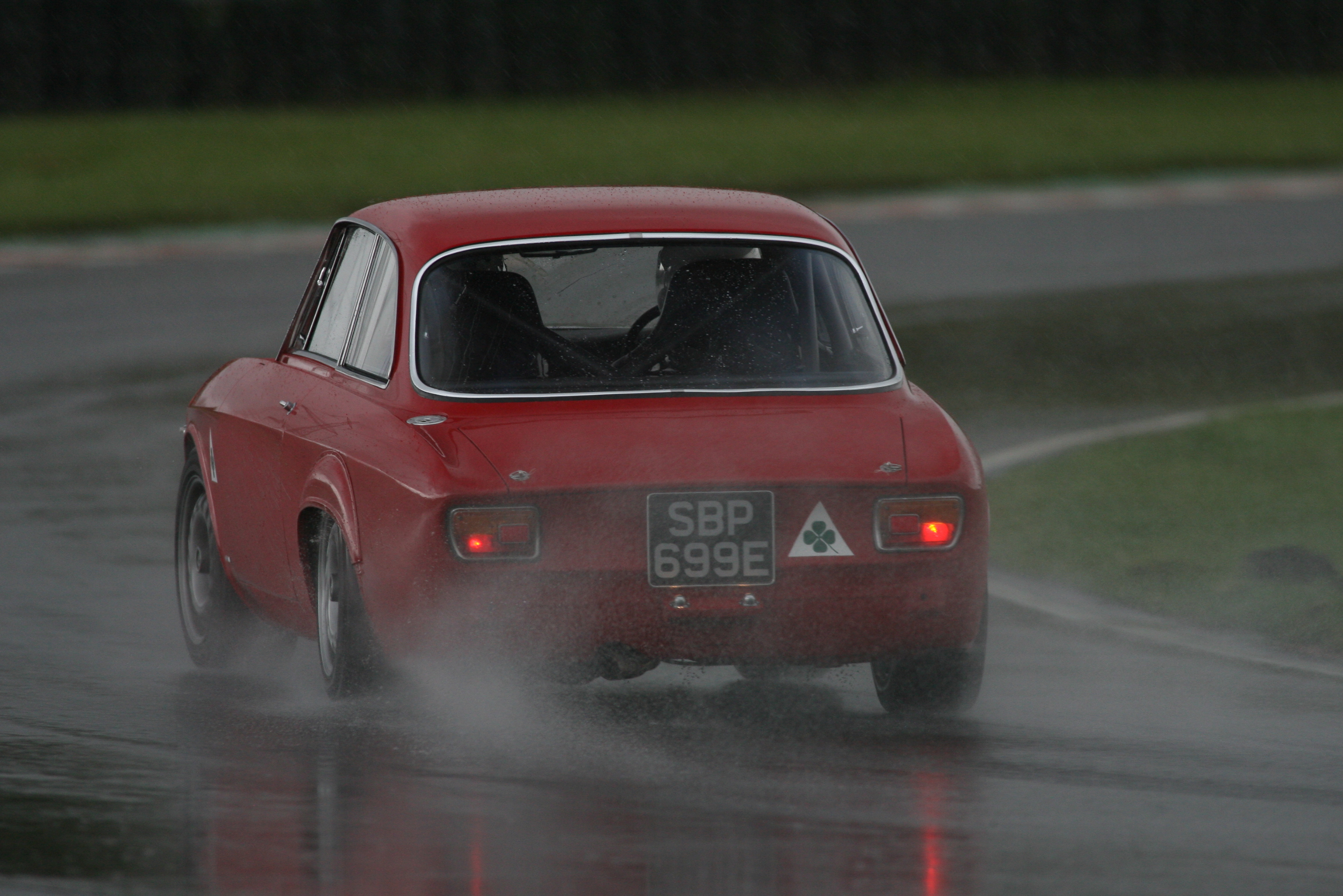