Our Italian customer bought a previously race prepared Sprint GT race car to use in the Alfa Revival Cup in Italy. The car had been used for many years of competition and was starting to get a bit tired, suffered from some mechanical issues and simply was not competitive enough in this tightly fought race series. After some discussions by email and phone, the car was shipped across to Alfaholics to be upgraded to Alfaholics race specification in compliance with FIA App.K.

When the car arrived it was clear quite how tired the car was so after further dialogue, the decision was made to strip the car of all its mechanical and electrical components, back to a bare body, and fully rebuild it both mechanically and electrically. Once completed we managed to achieve an assembled weight under the homologated weight, allowing us to ballast the car back to the homologated weight to optimise its cornerweighting.

On its return to Italy, the owner achieved a clean sweep of podium finishes with 4 class wins and a 2nd place in the 5 races of the season. These excellent results resulting in him winning the championship for G1-TC 1600 Class cars at his first attempt! A dream first season in his newly Alfaholics upgraded race car in this highly competitive race series!

Its final specification of Alfaholics work is as follows:- 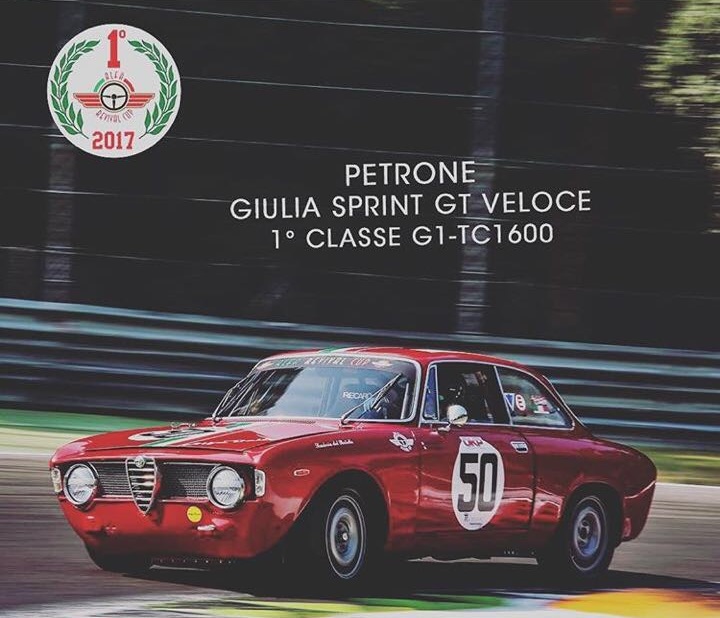 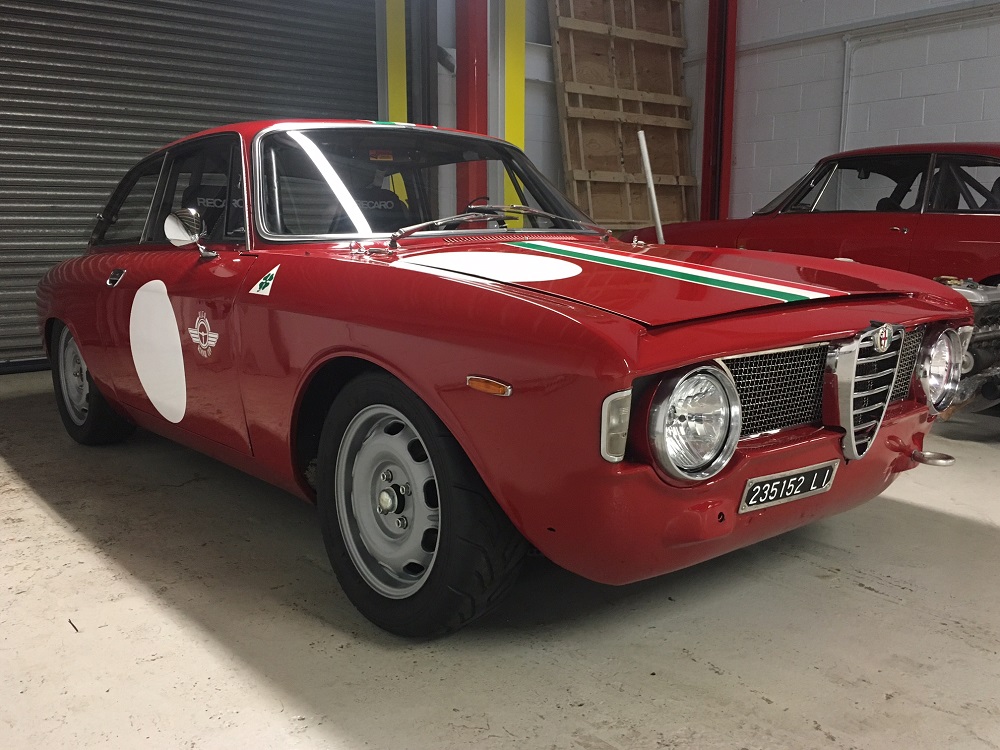 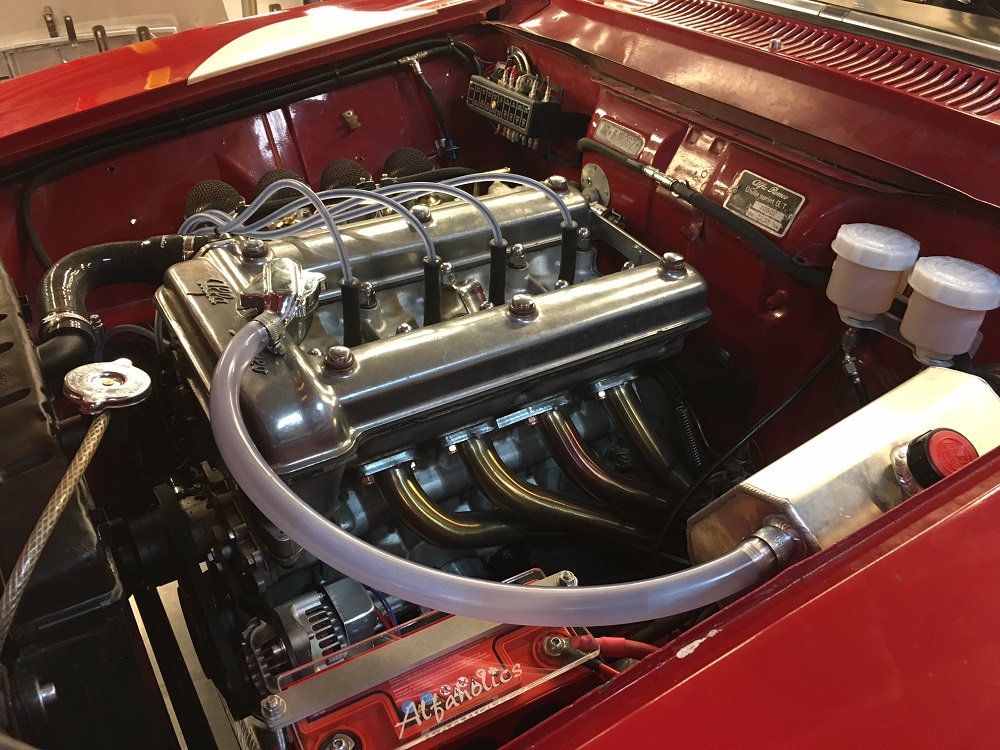 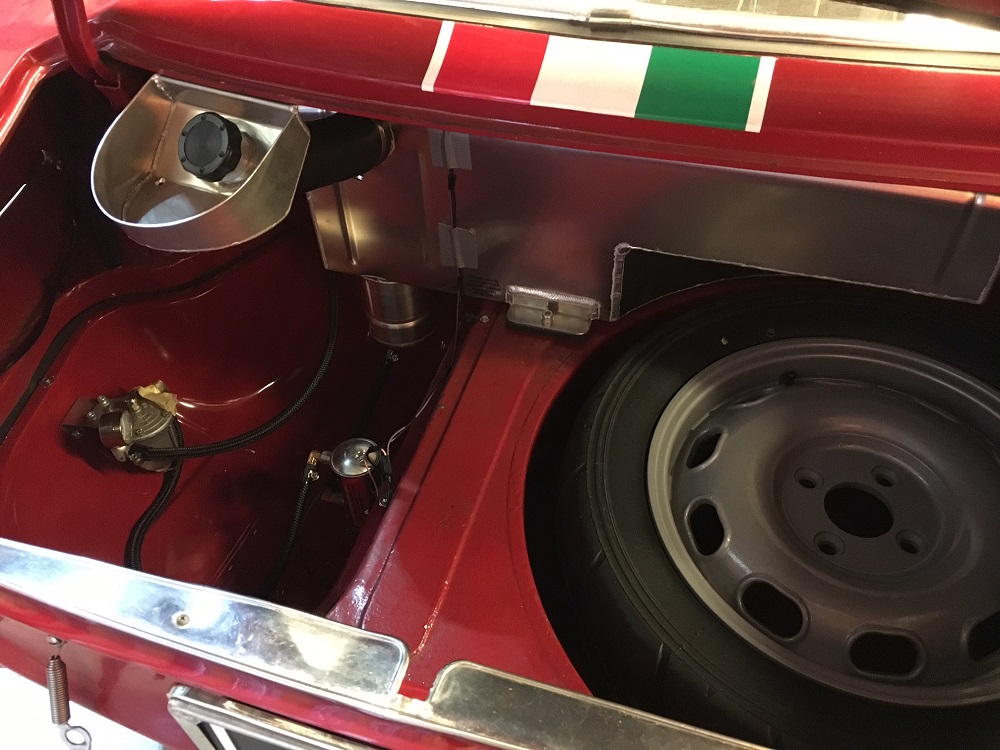 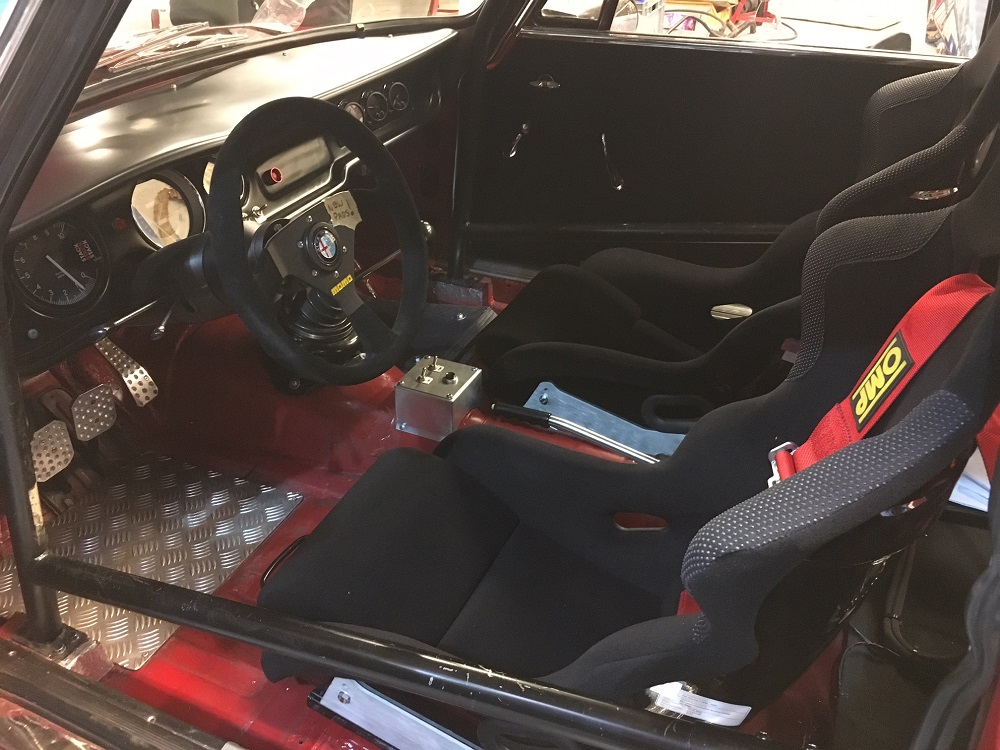 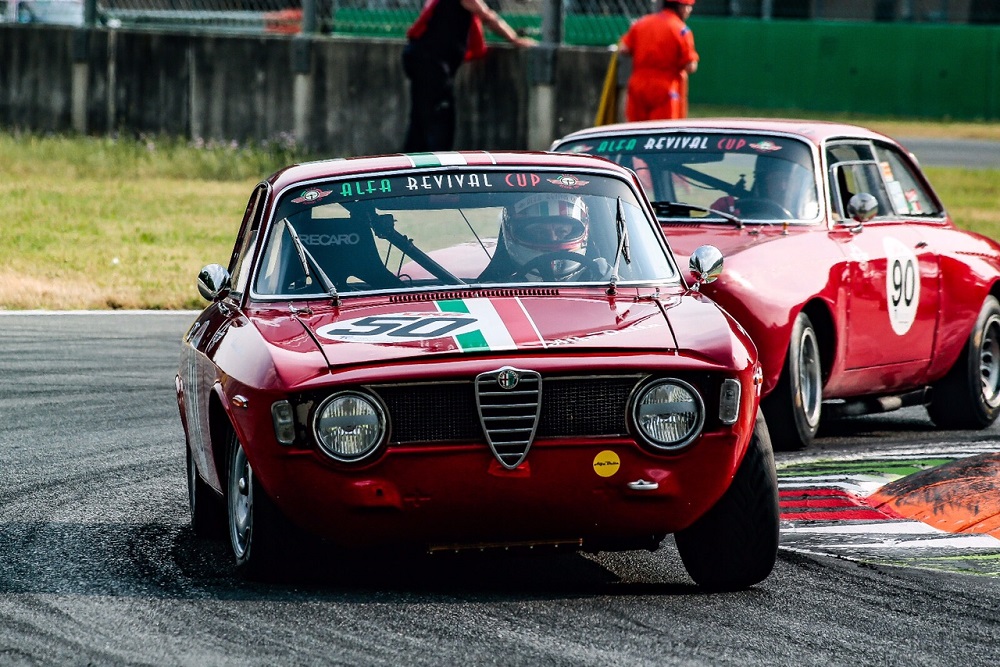 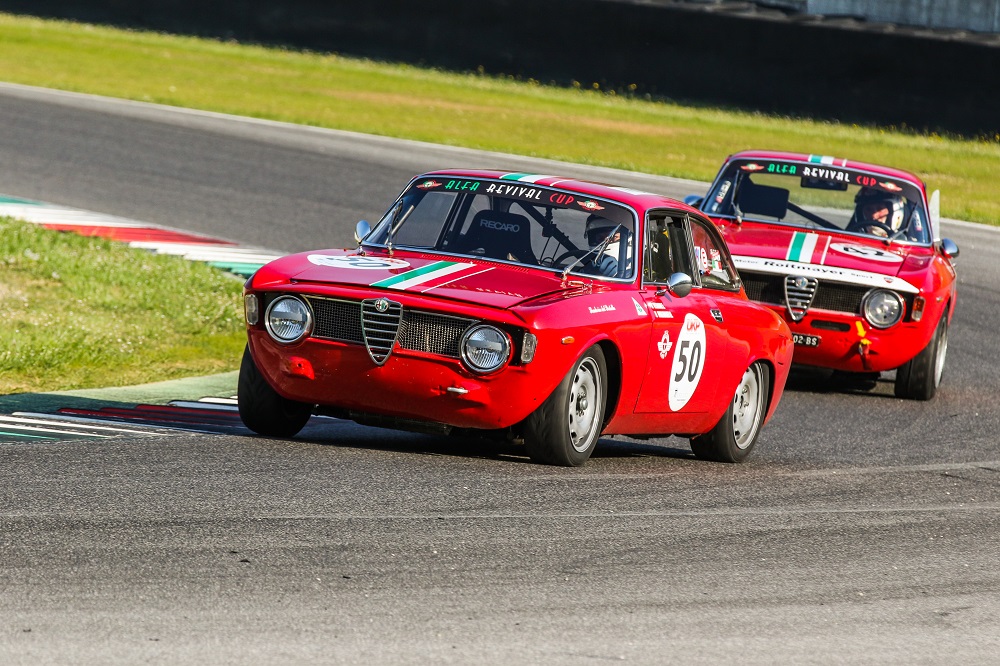