This has been another really exciting Giulia Super upgrade project, the brief was to take a totally standard Giulia Super and upgrade it mechanically to the highest performance fast road car possible, whilst retaining a reasonably original appearance. The work completed is as follows:-

The result is astonishing to drive, really fast and exciting, with beautiful feel and with awesome stopping power from the 6-pot brakes. The car cruises effortlessly on the highway, whilst proving devastatingly fast on back roads, surprising many a modern performance car with this very ordinary looking “sleeper” performance classic car. 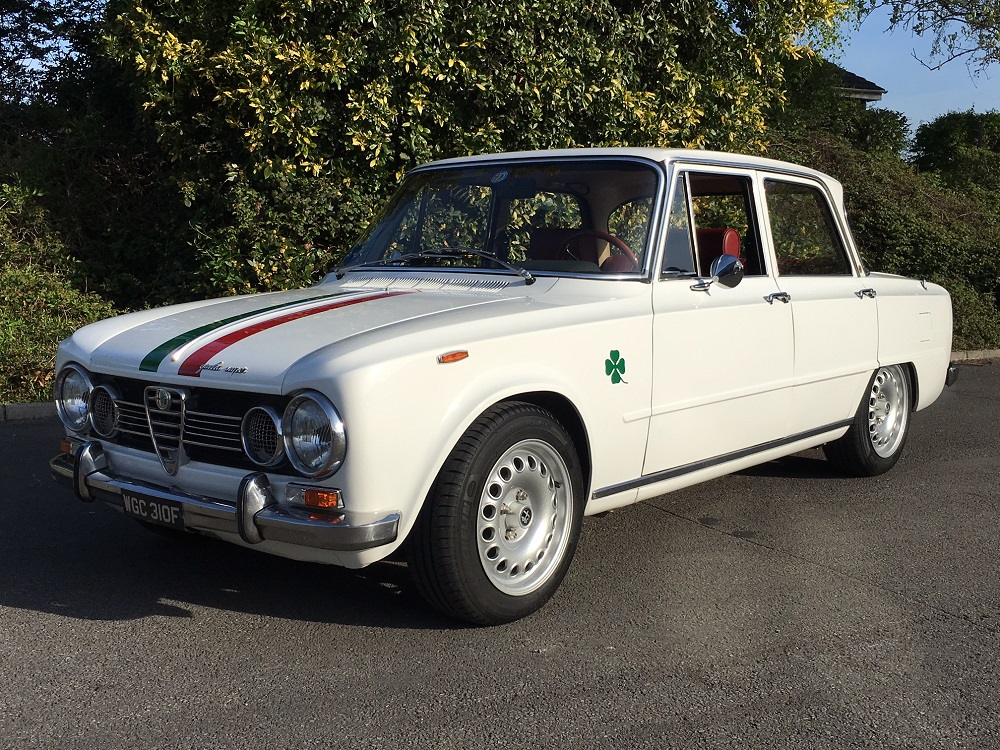 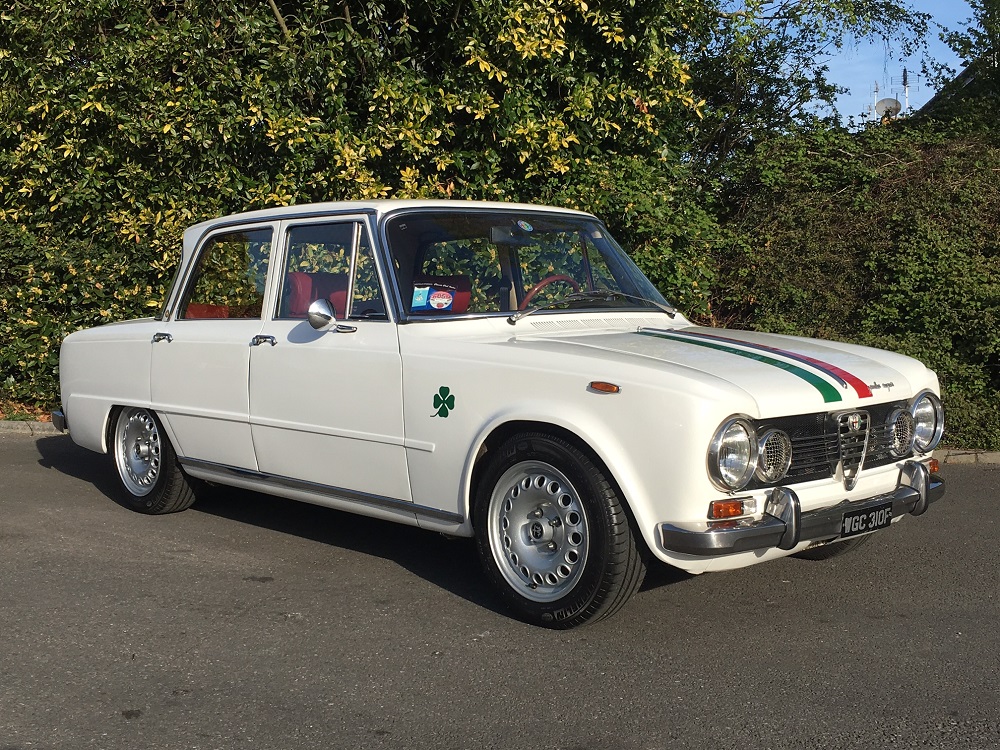 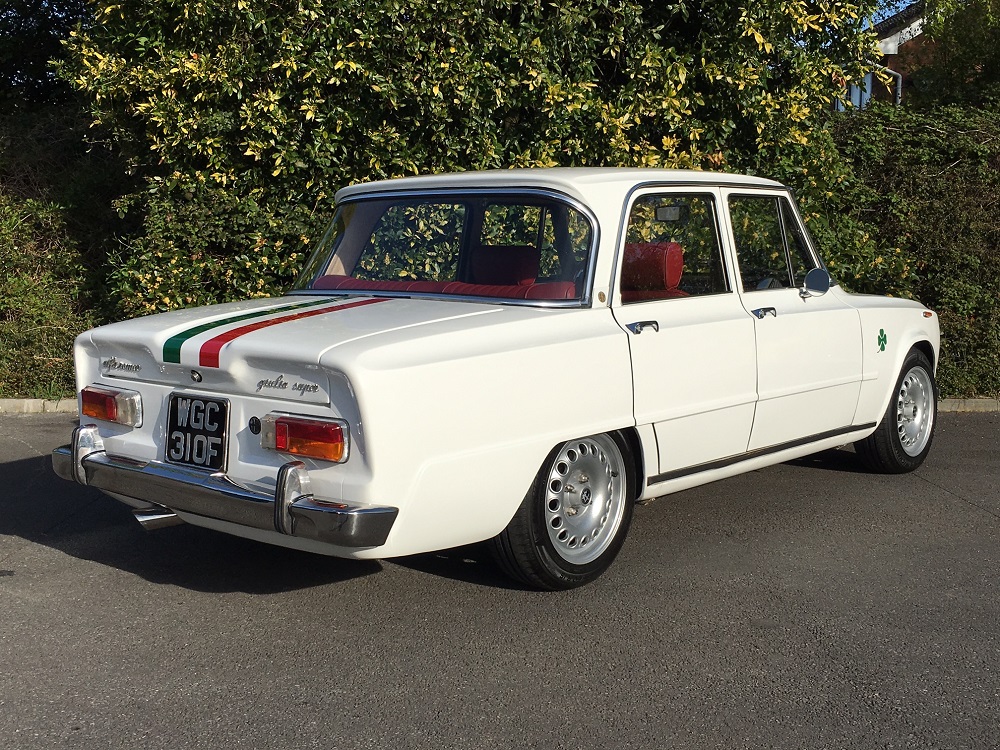 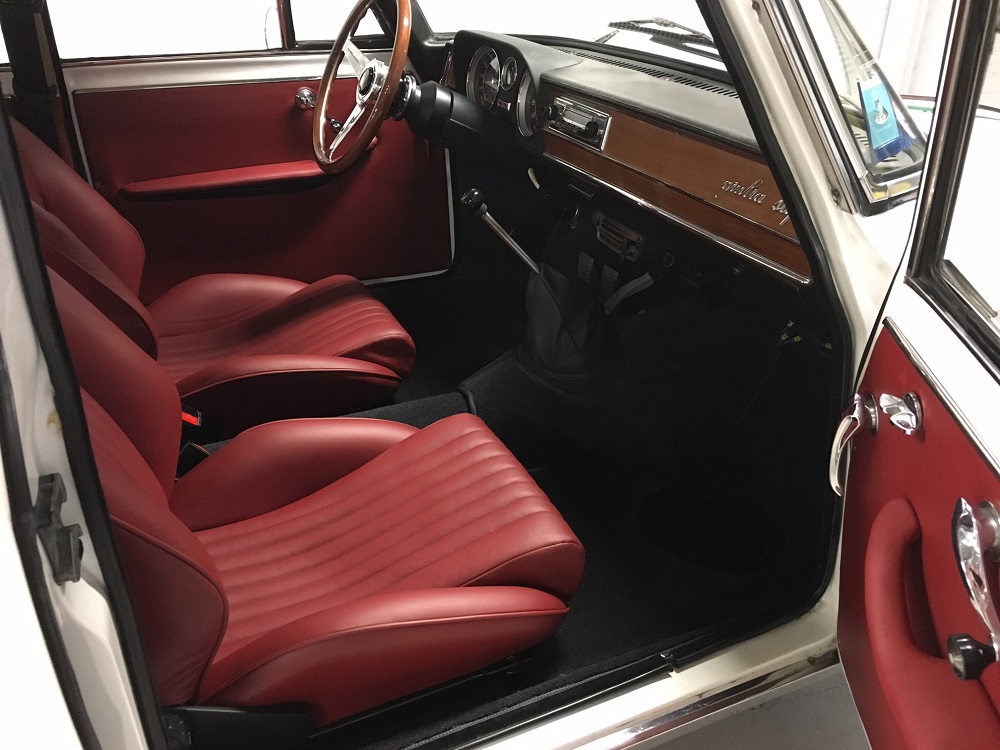 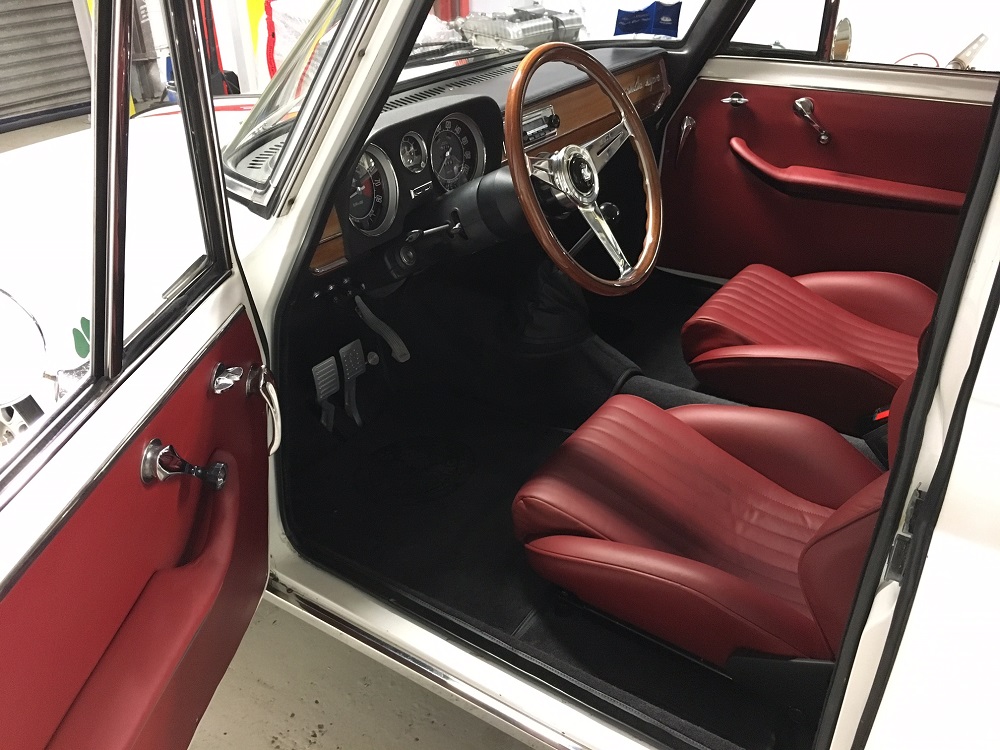 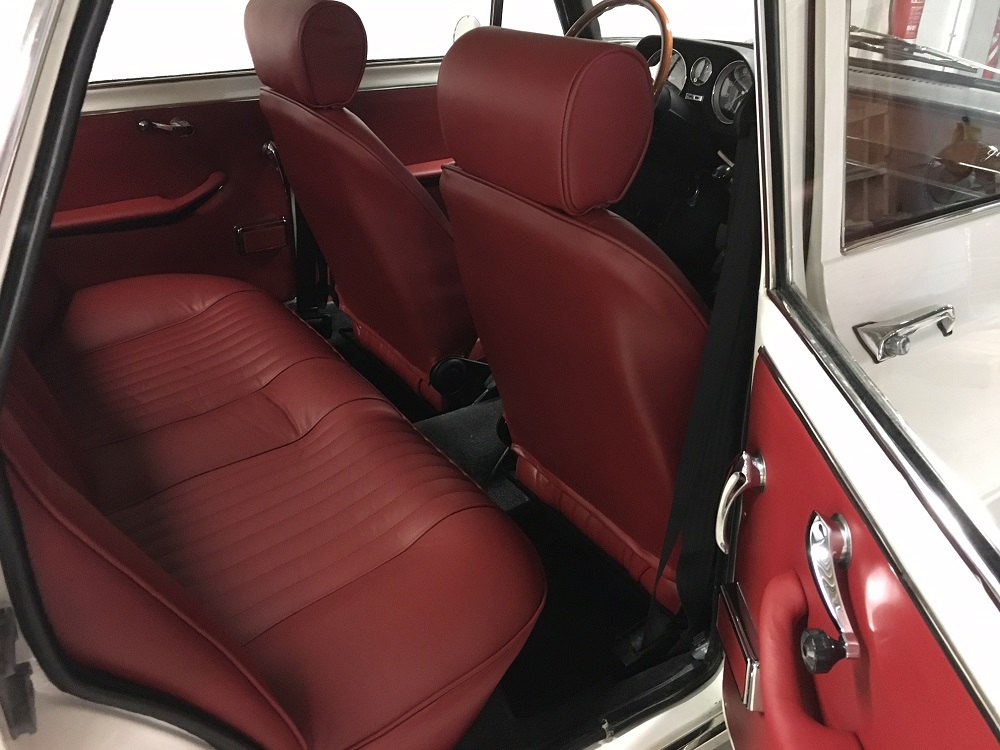 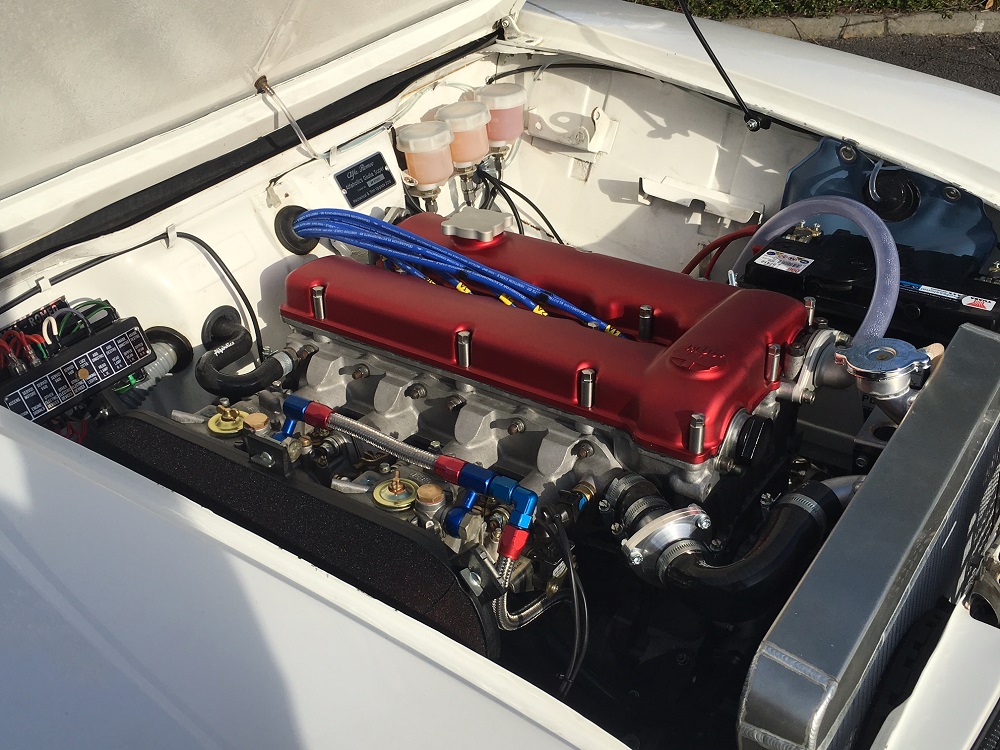