This Giulia was sent to us as a standard spec car by a long standing American customer for whom we have done 3 previous restorations of very historically significant cars. He wanted the Ti to have something more day to day useable than his Autodelta homologation cars and wanted to retain a reasonably standard look to the car whilst having a very potent mechanical upgrade package; thus creating the ultimate “Sleeper” Giulia.

These fully tweaked fast road Giulias just make the most entertaining & engaging car to drive, we have such a soft spot for them! 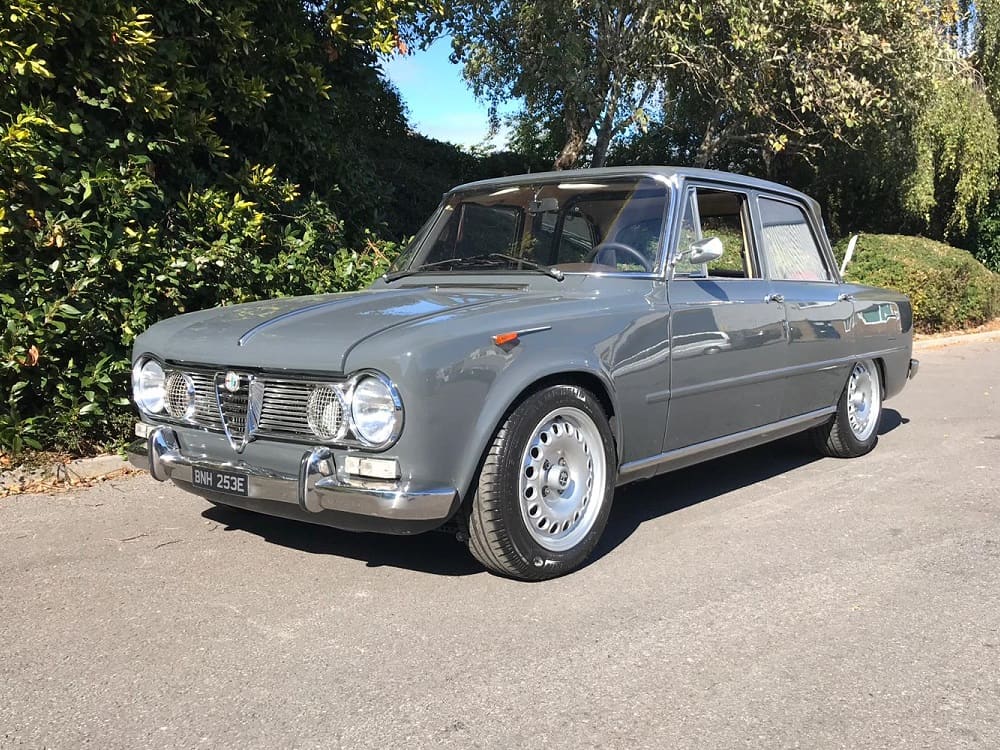 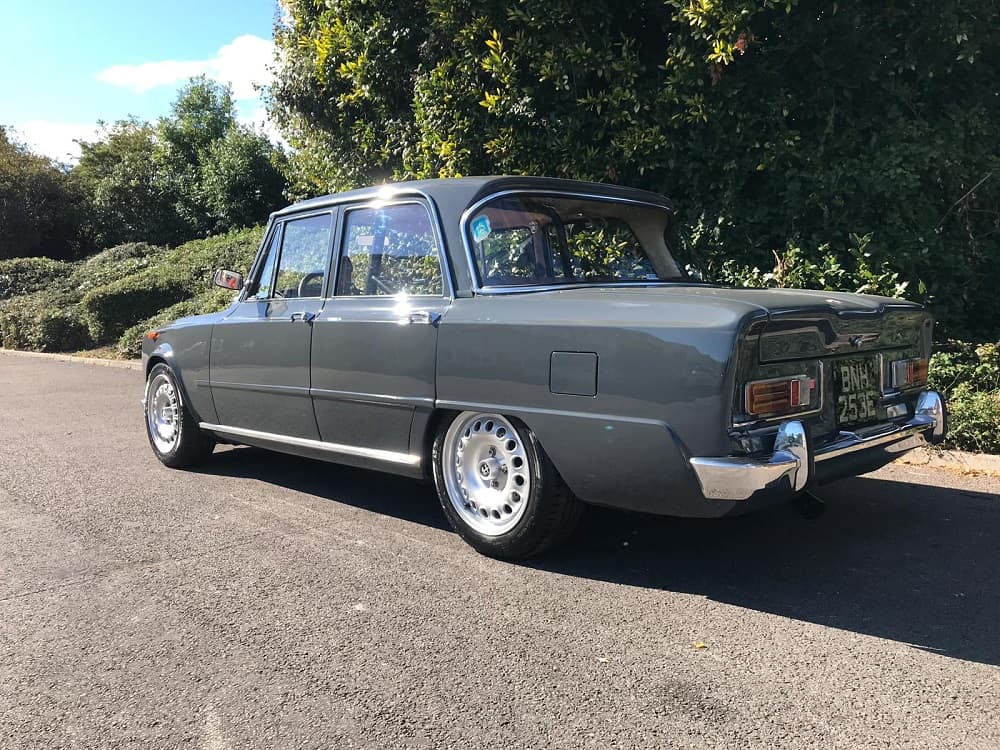 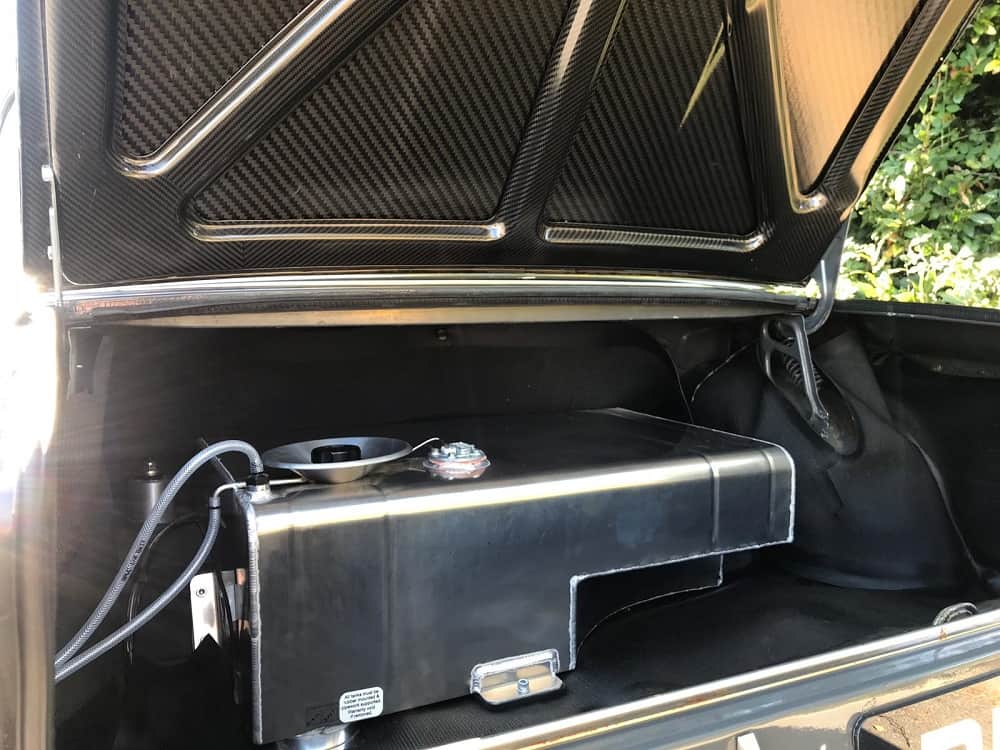 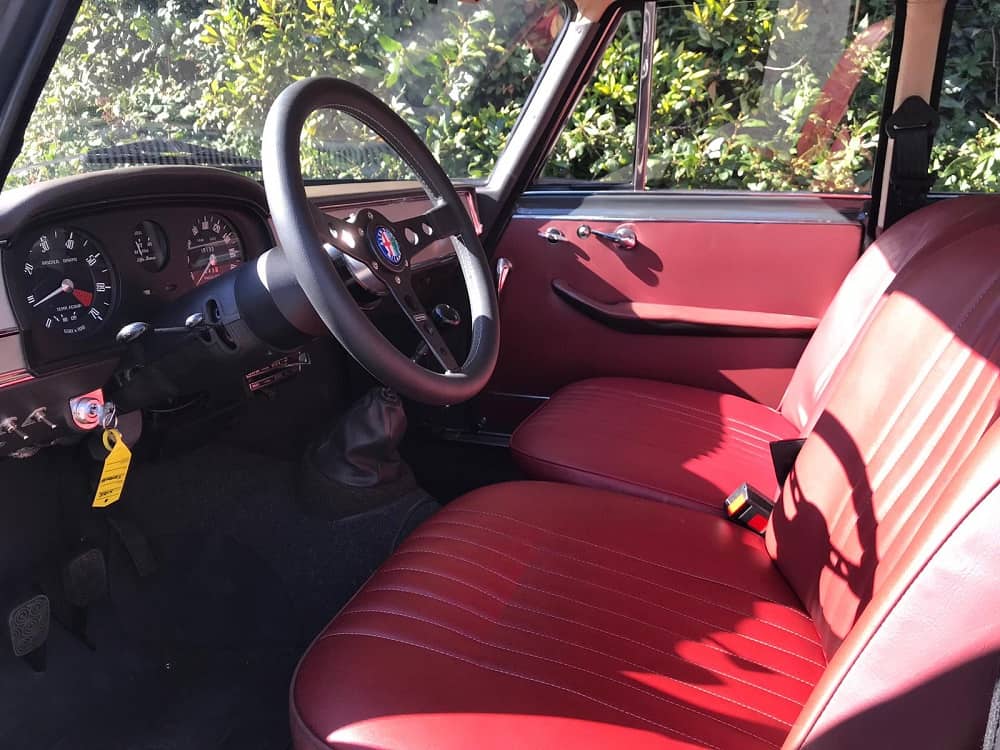