When the car arrived at our workshop, we upgraded the engine to our latest 2012 specification and then ran it on the rolling road to optimise the fuel injection and ignition settings.  The result is 216bhp! 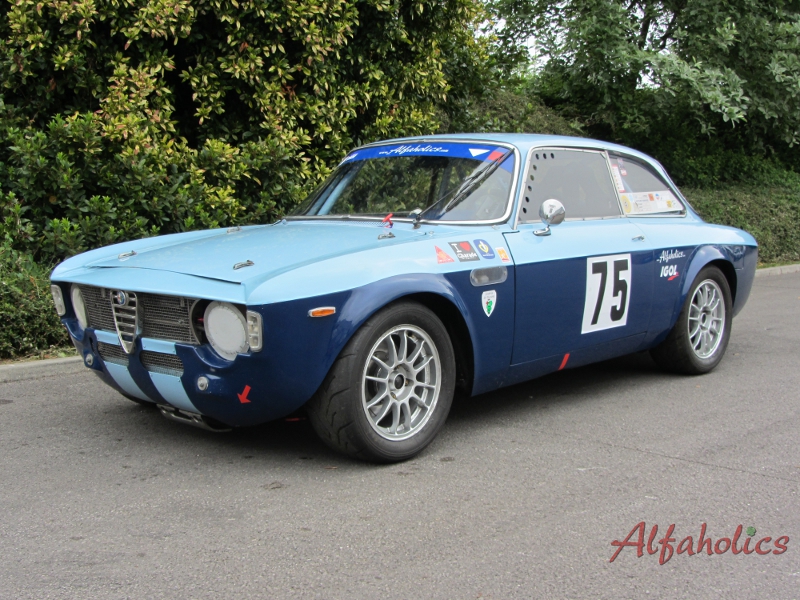 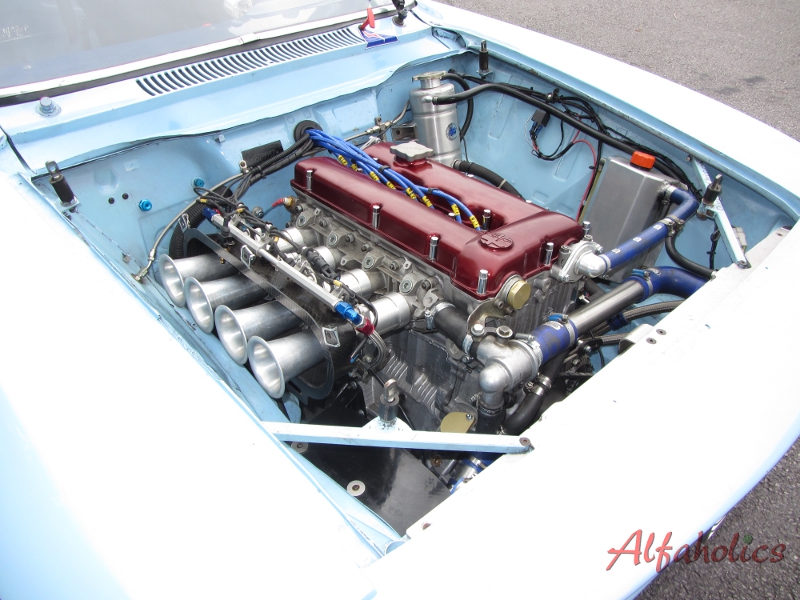 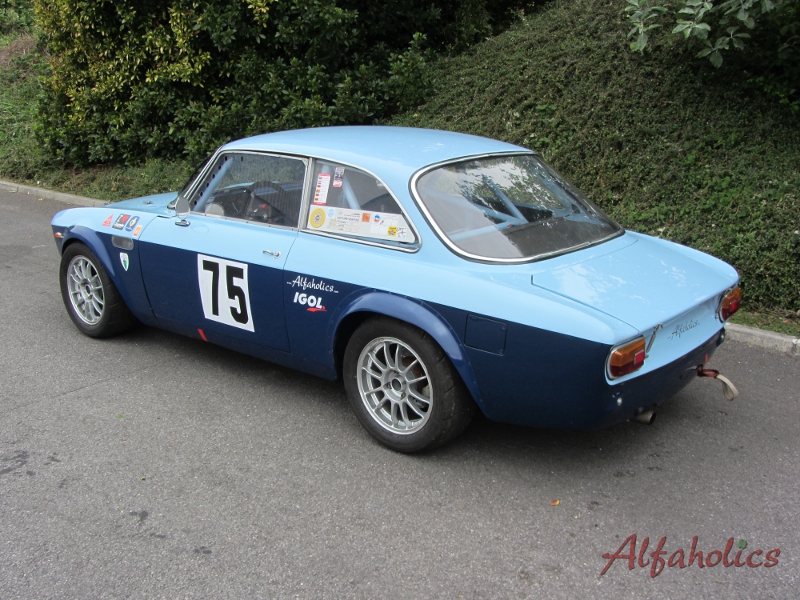