Our customer brought us his nice Junior Zagato which had already been slightly modified with 1750 engine and a handling package, wanting us to really bring out the best in his JZ for weekend blasts and occasional trackday use. We upgraded the car withthe following components:- 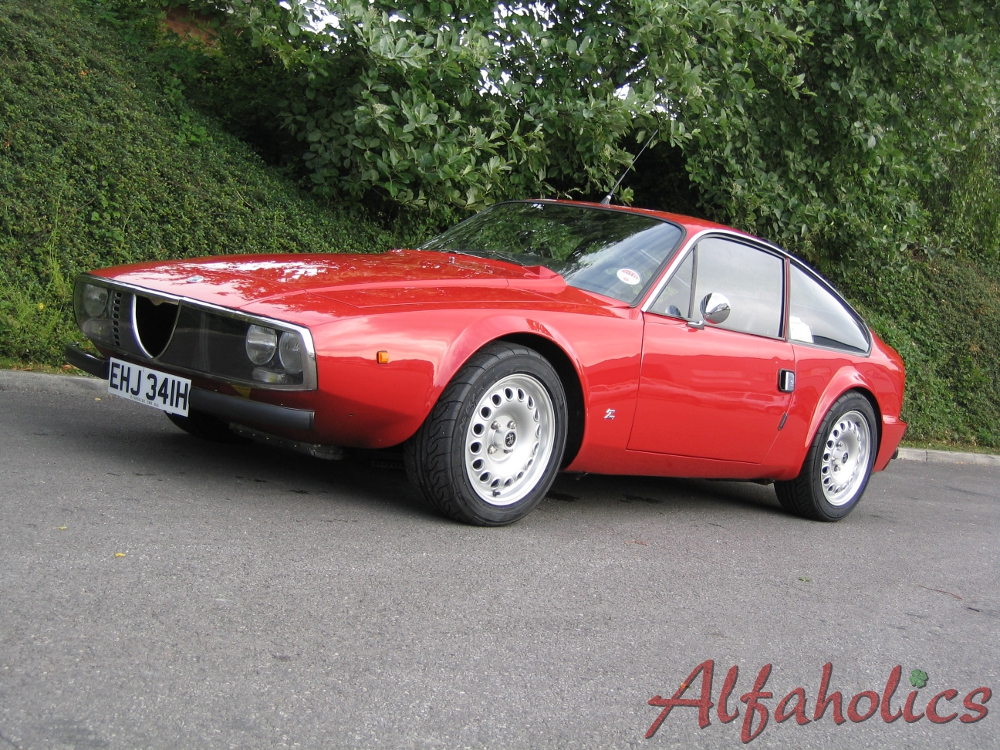 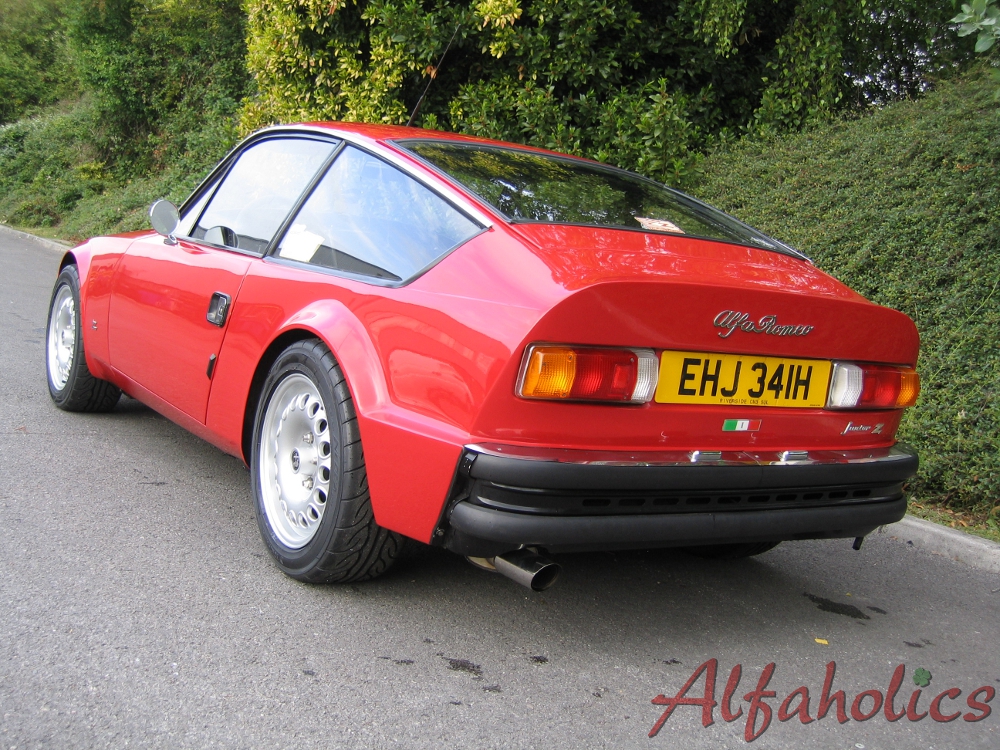 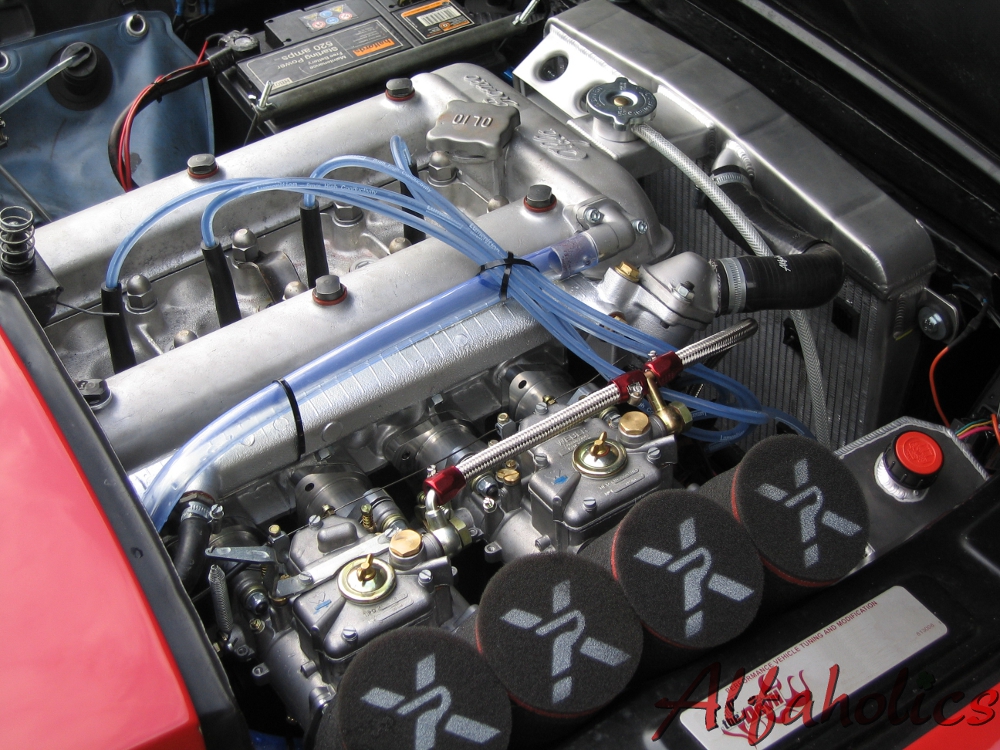