Having left Alfaholics in October 2011 with a much-upgraded car, now with the power to match the handling, Pierre Louis entered the Tour Auto in April 2012 as its first event. He himself would be entering the event in his Opel Ascona (another car bought and upgraded to re-live his youth when he rallied one), so handed the GTV keys to his son! The GTV ran faultlessly as youth triumphed over experience; Pierre-Louis’s son finishing an excellent 10th in the regularity section while Pierre-Louis finished 30th in the Opel! 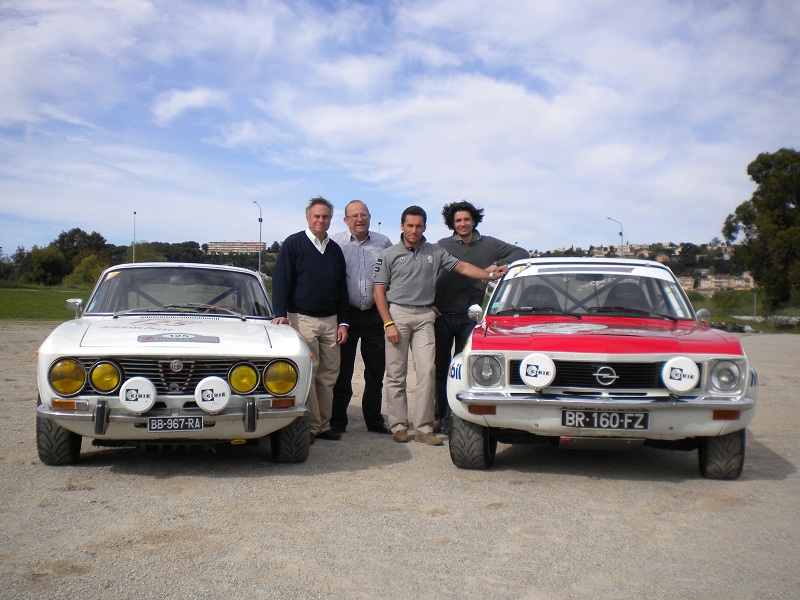 The team get ready for battle! 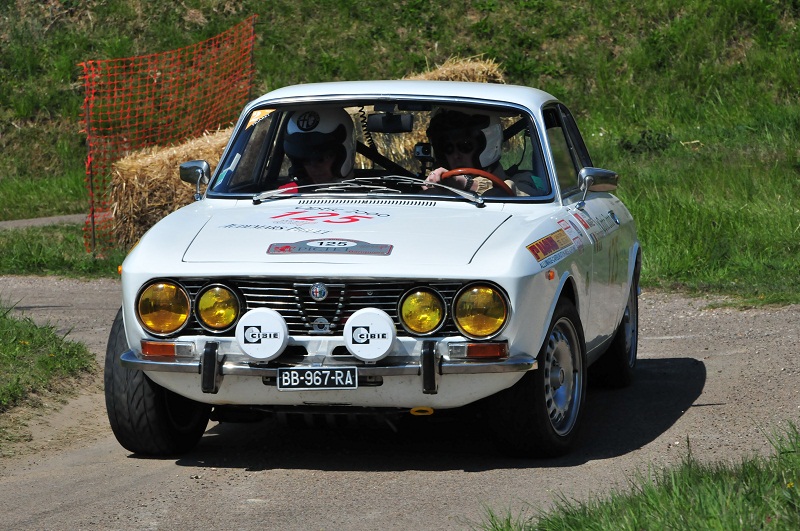 Photos from the 2012 Tour Auto 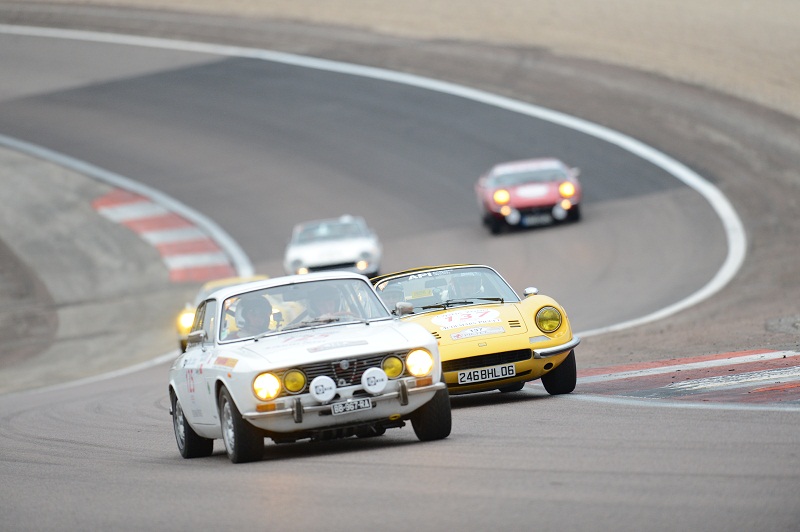 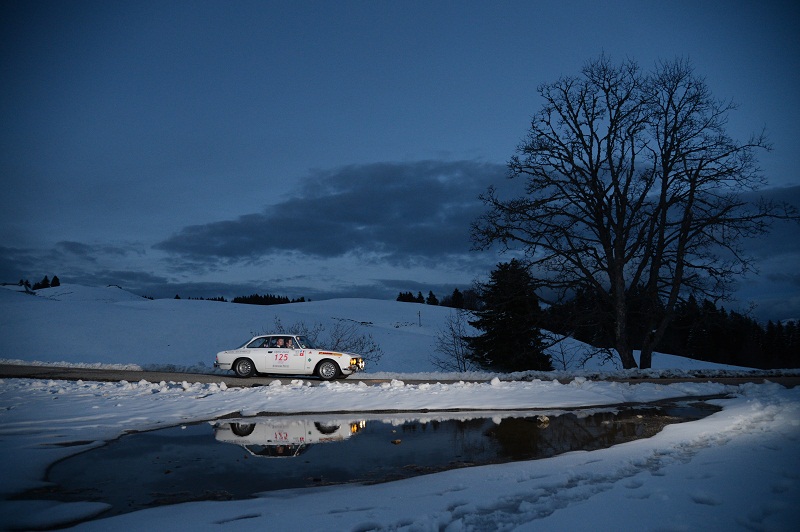 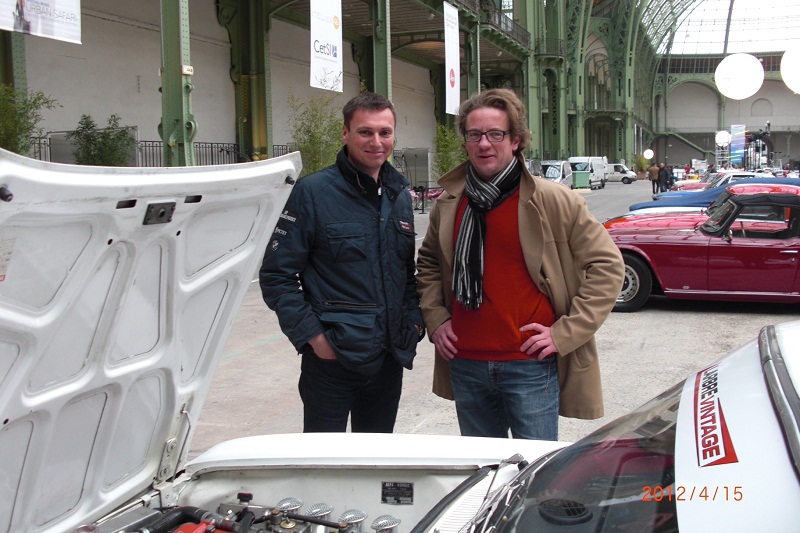 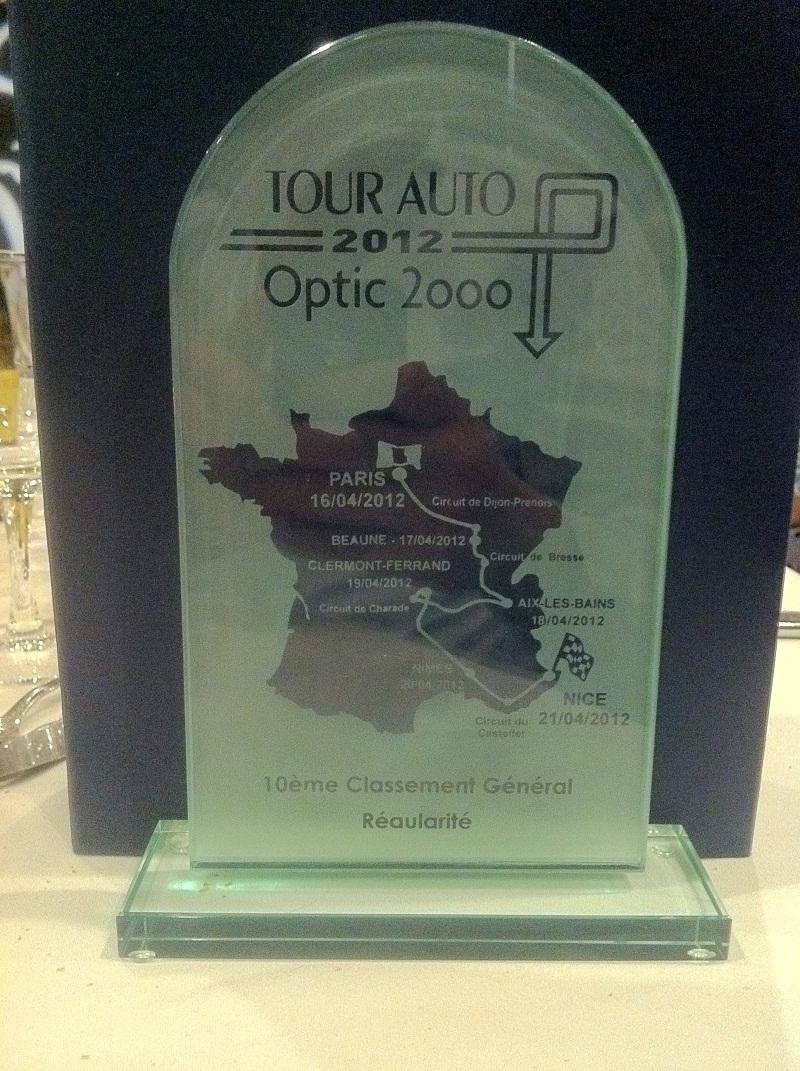 The owner first brought his 2000 GTV to Alfaholics in 2010 as a completely standard car. He had recently bought the car to re-live his youth when he was a rally driver in France, competing in several different cars, including a white 2000 GTV!

In 2011, thrilled with the transformation of his car, Pierre-Louis brought his car back to Alfaholics for the following upgrades: 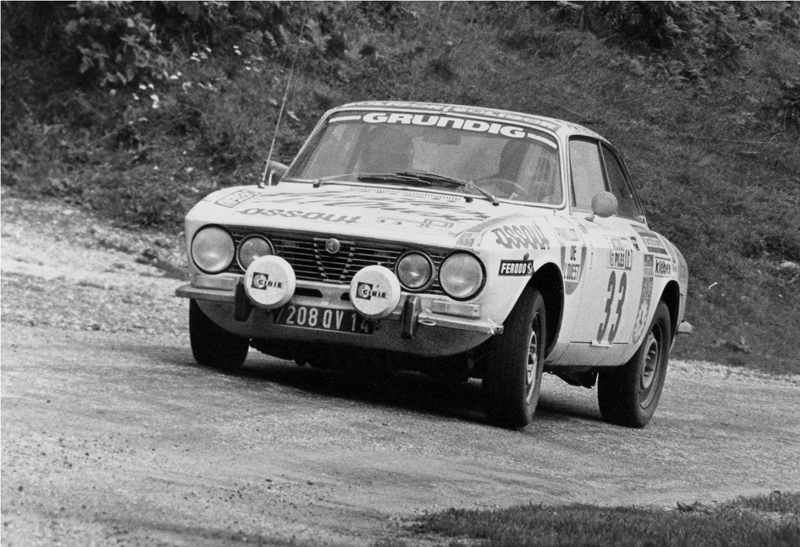 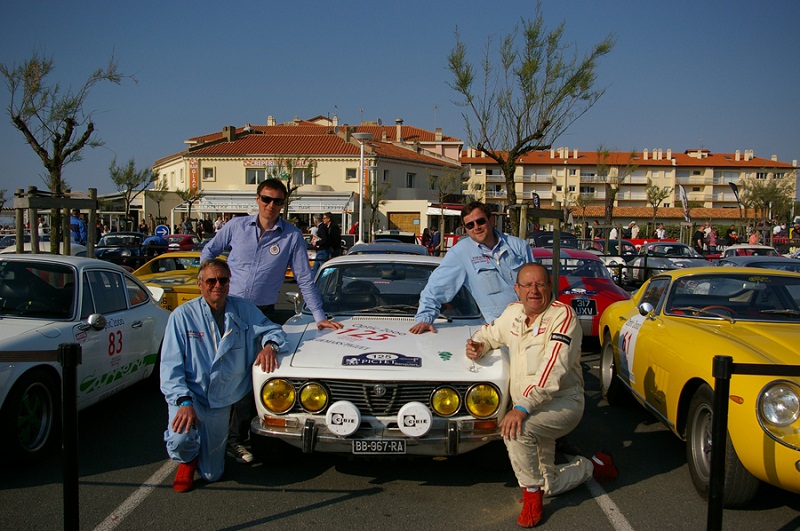 Pierre-Louis with his Alfaholics upgraded 2000 GTV in early 2011, posing for the camera with his team! This event followed the first round of upgrades, but before the second round.