One of our long standing Chilean customers asked us to source him a nice LHD step-front GT Junior to use as the basis for a host of upgrades. The end product would be a turn-key fast road and occasional track day car, very similar in specification to Richard Banks’s silver Sprint GTV.

Having found a lovely rust-free car, we set about a mechanical and interior upgrade, comprising the following products /work: 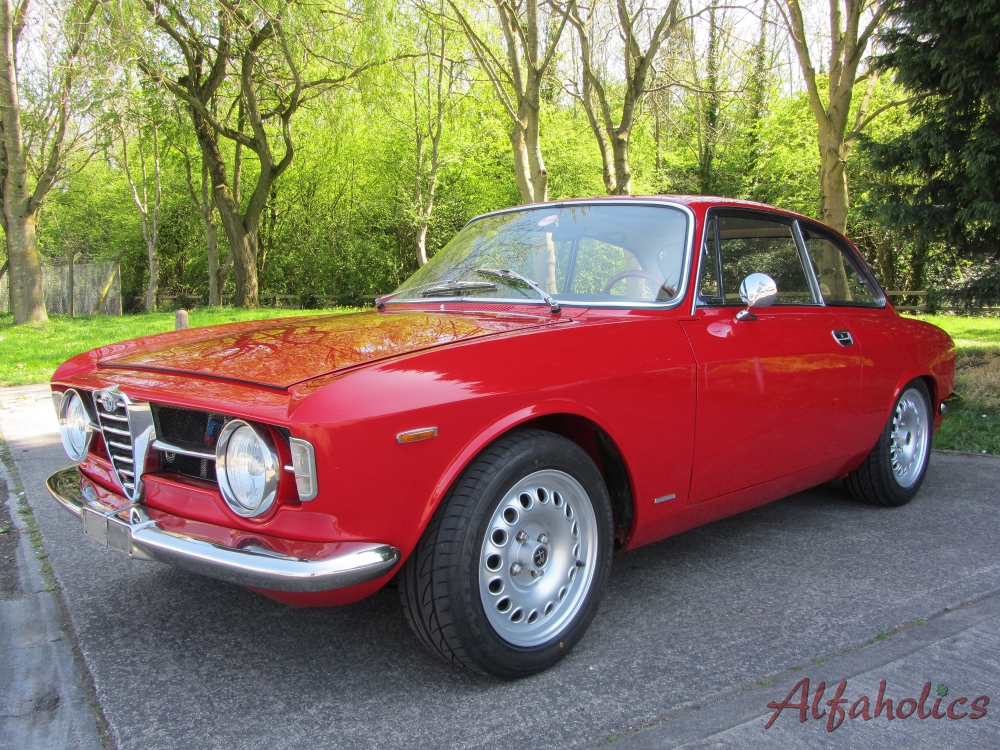 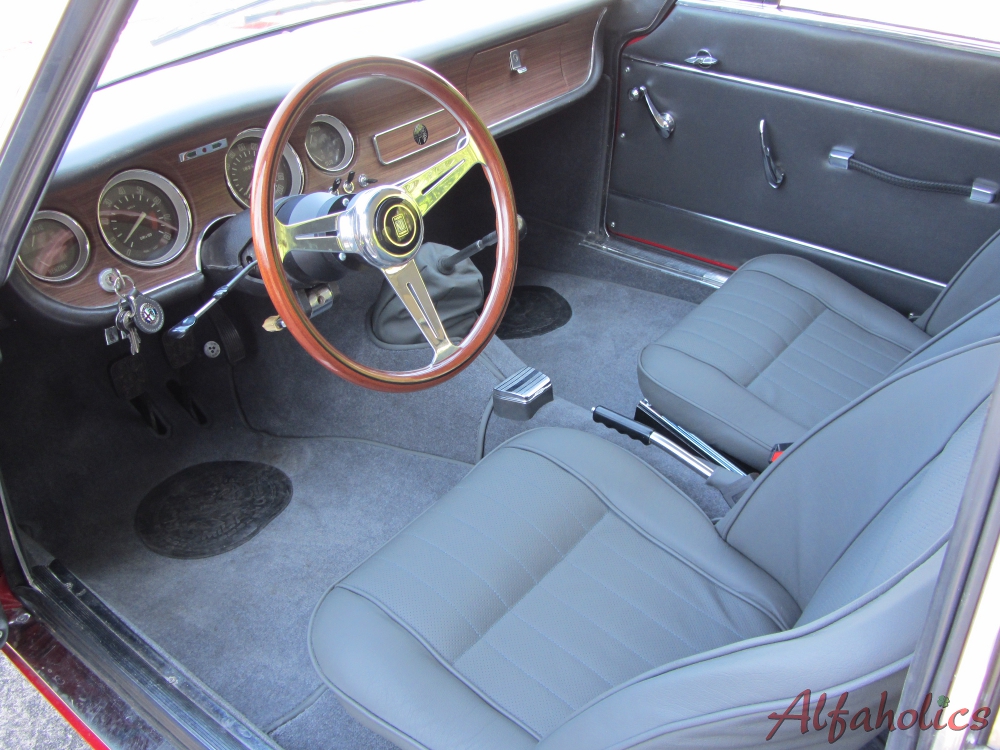 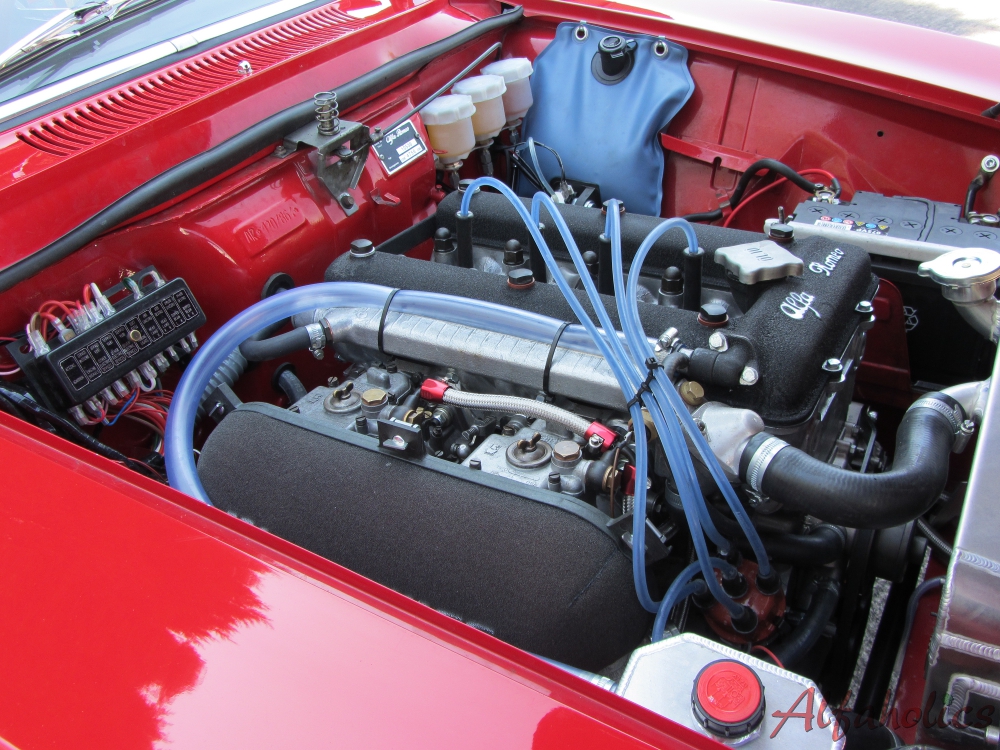 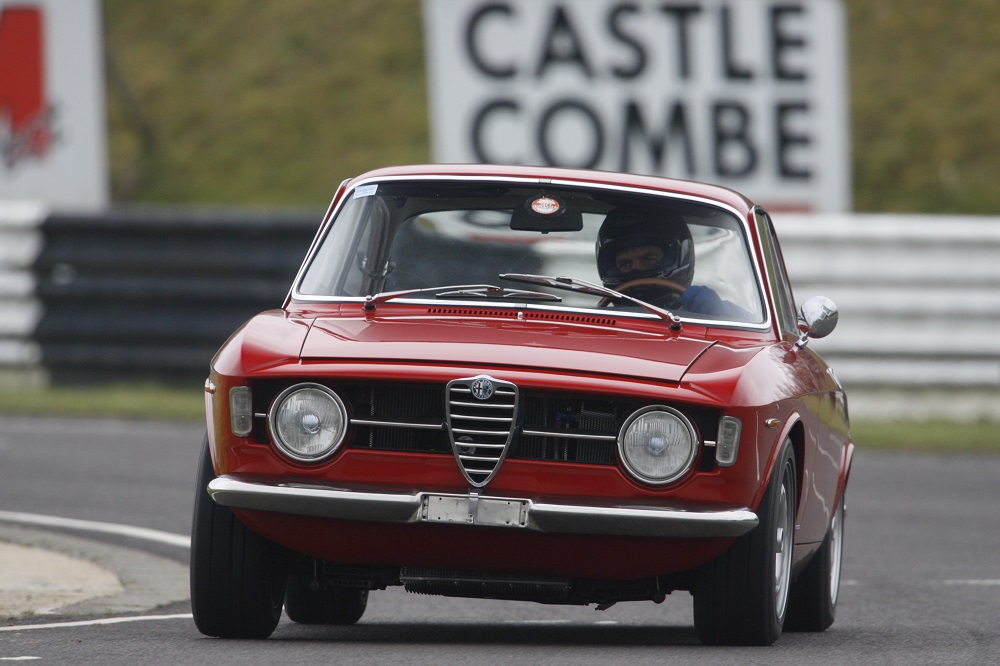 Our customer, an ex-F3 driver in Chile, puts the finished article through its paces at the 2013 Alfaholics Castle Combe Trackday, lapping at very impressive speeds and having a very enjoyable day!