One week after collecting the car from Alfaholics, our customer entered Tour Auto, finishing a superb 17th after the car ran faultlessly throughout the event! A superb result for the modest little Giulietta! 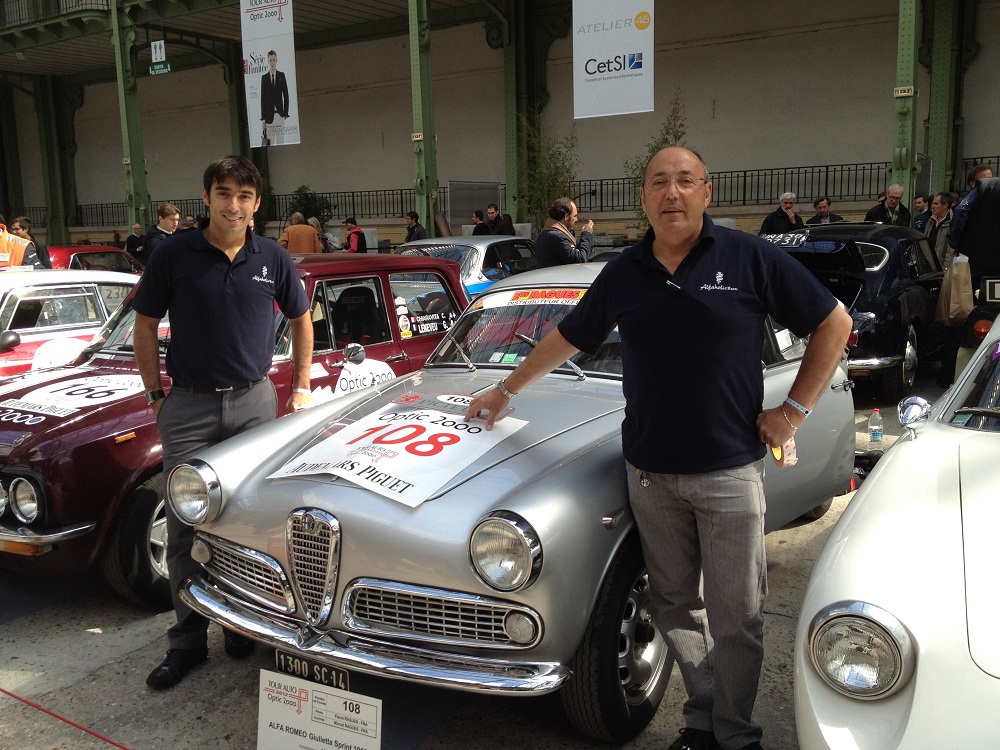 Our French customer contacted us to bring his Giulietta Sprint to the Alfaholics workshops for a range of performance upgrades to be installed prior to the Tour Auto competition rally in April 2012.

We carried out the following upgrades:-

Test driving the car, I was surprised by its turn of speed, even though it still had the original 4 speed gearbox fitted.  The wide powerband and high torque of the new Alfaholics engine meant that the widely spaced ratios were not as much of a hinderance as one might expect. 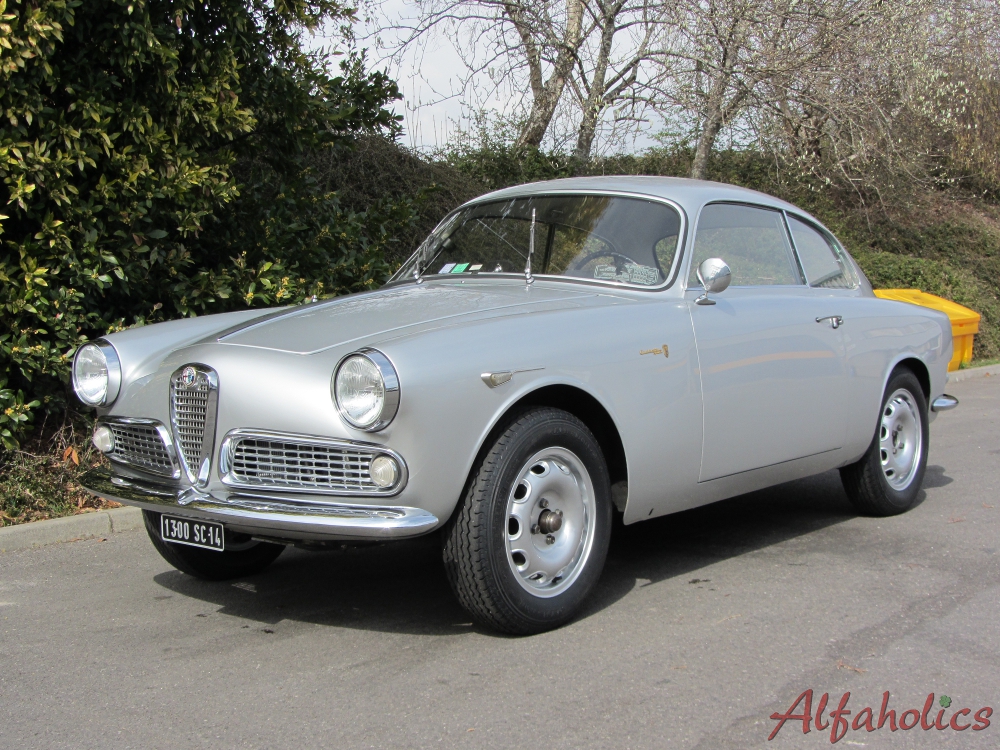 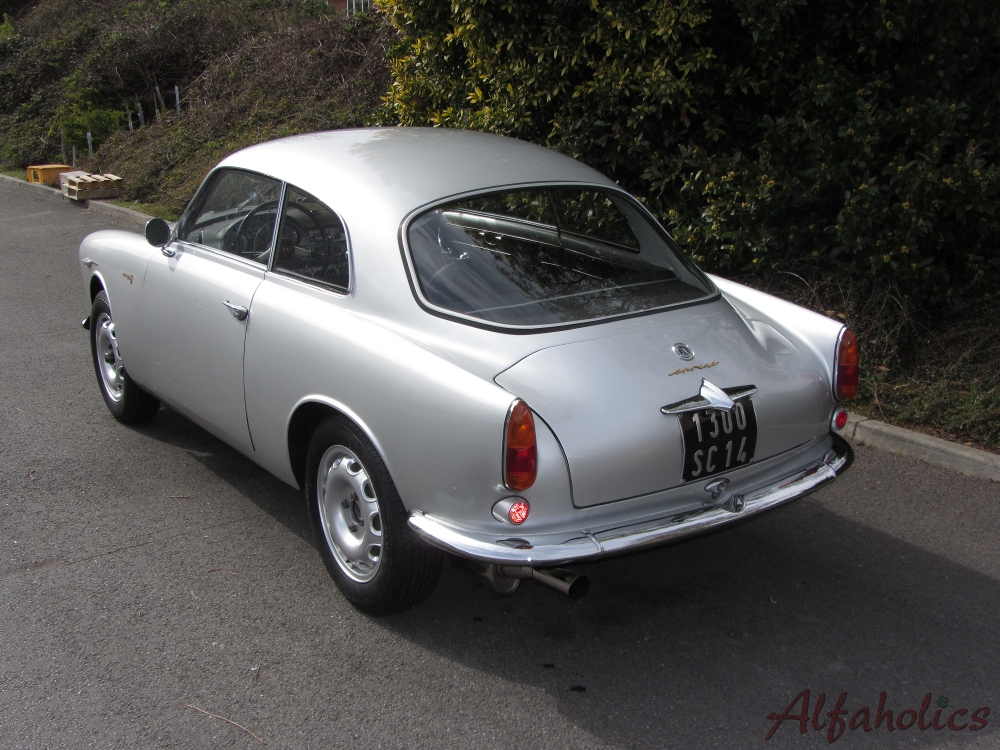 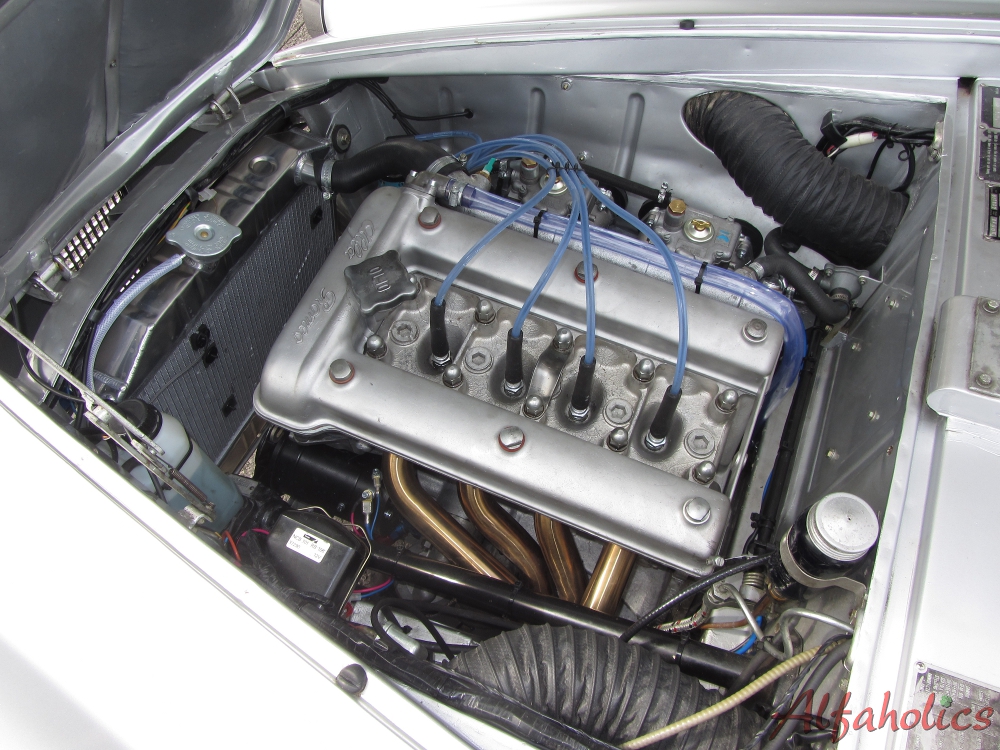 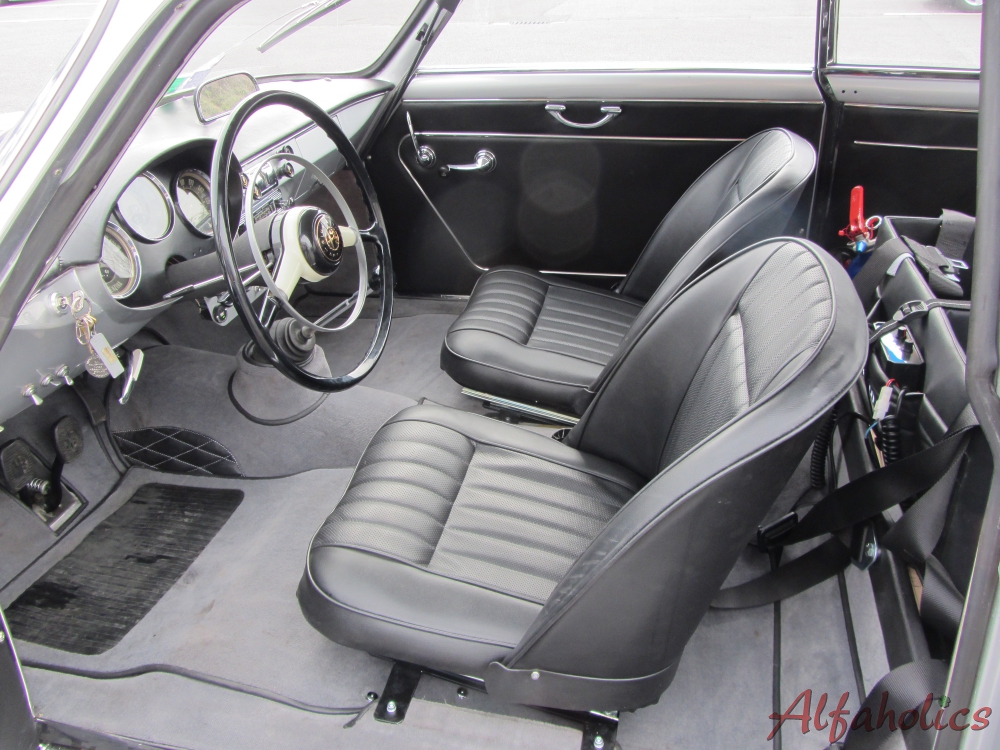