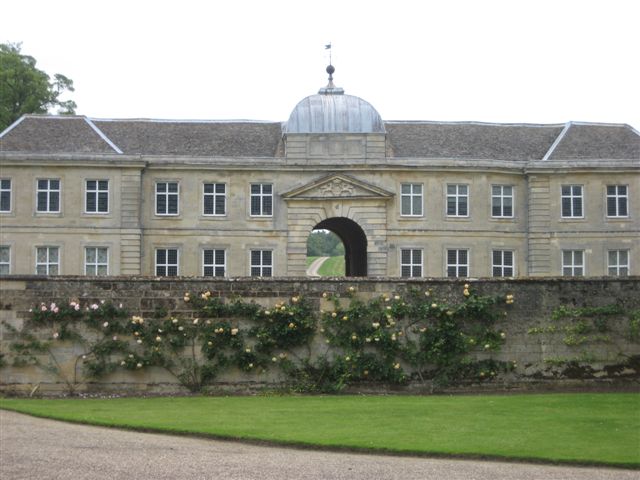 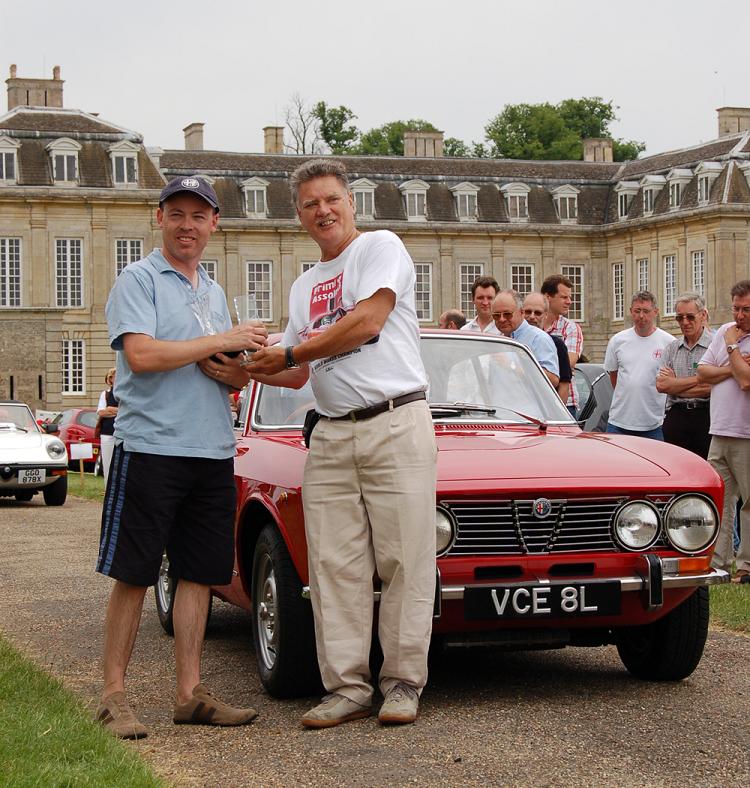 The Alfaholics stand was a hive of activity all day, especially for the members of the Dutch Alfa Club who had come over to England for the weekend. They were able to see the quality of our products first hand which they had seen on our website. 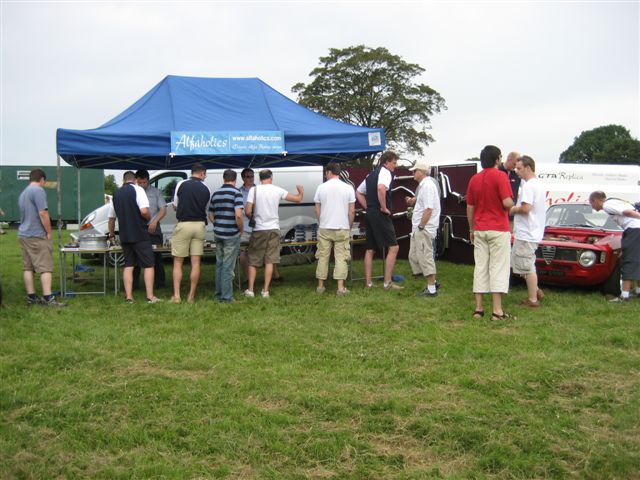 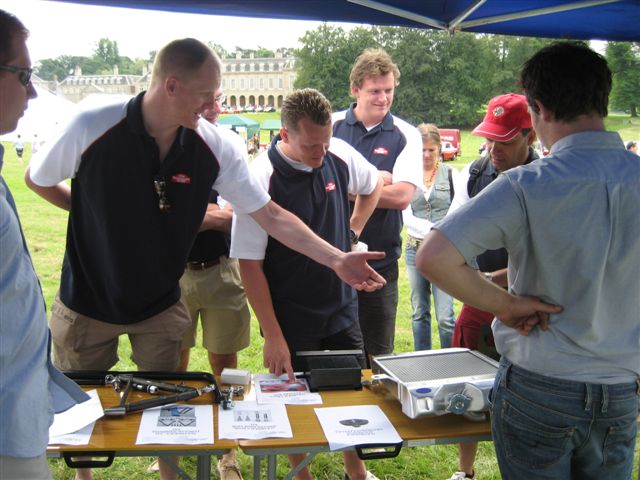 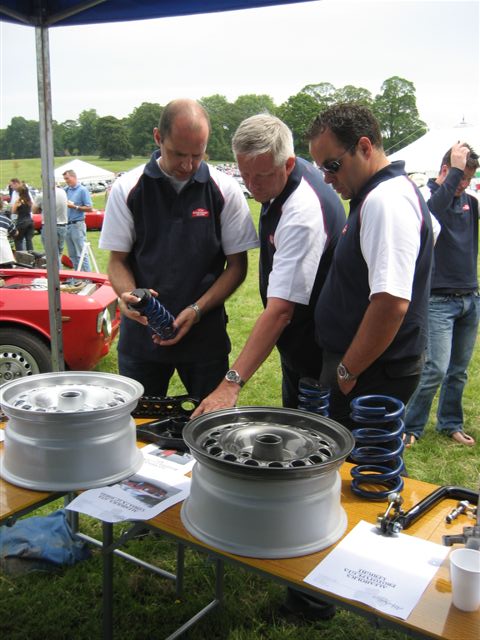 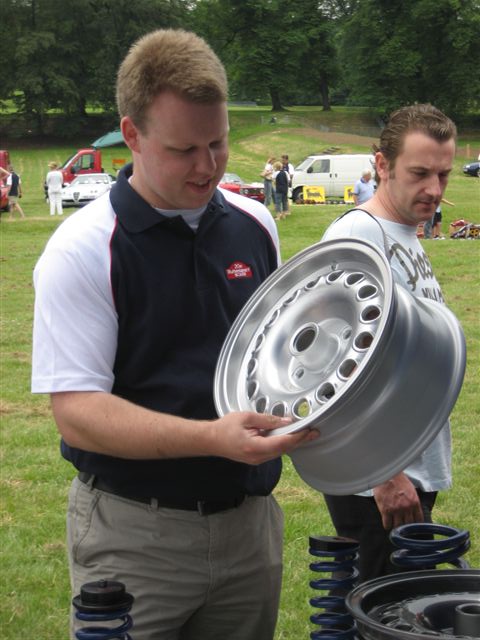 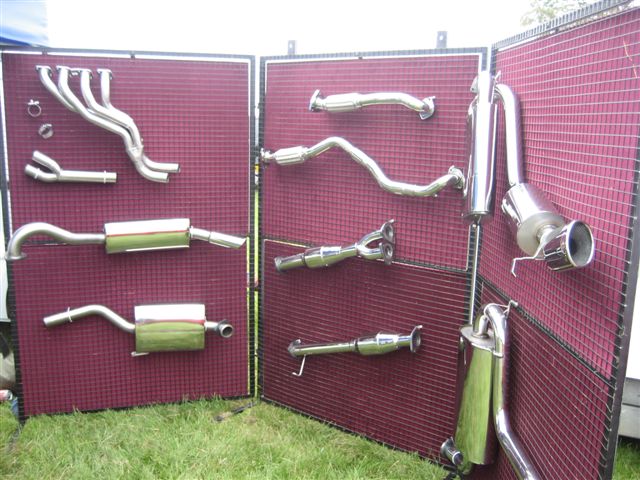 Alfas on display at Boughton House 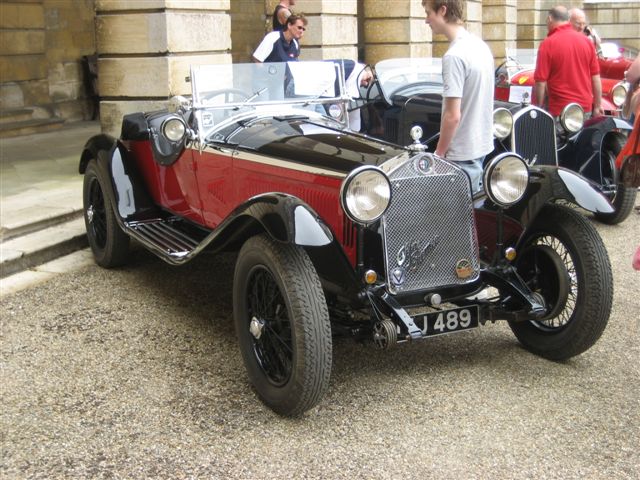 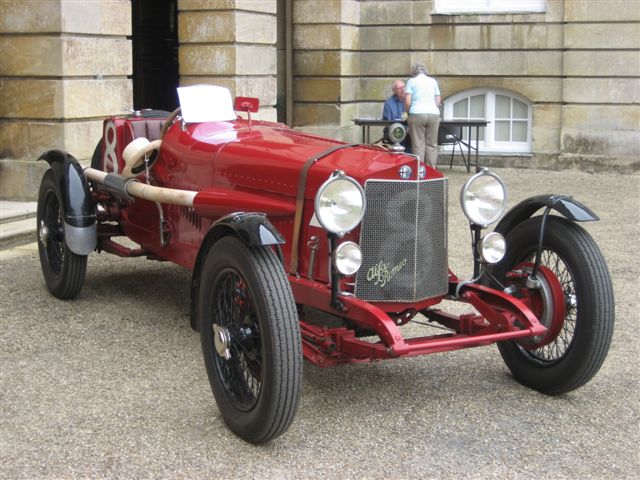 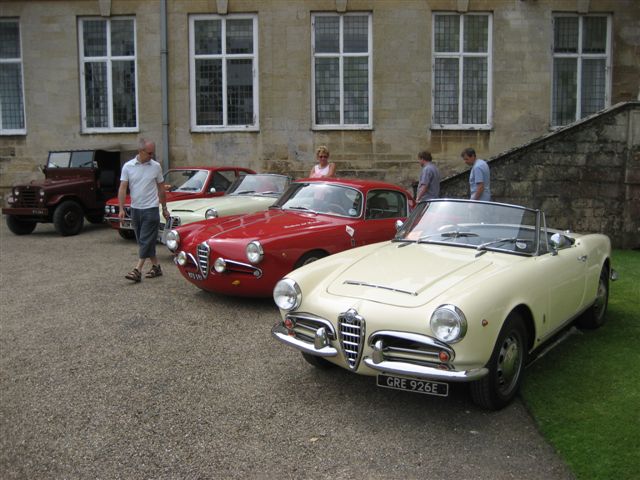 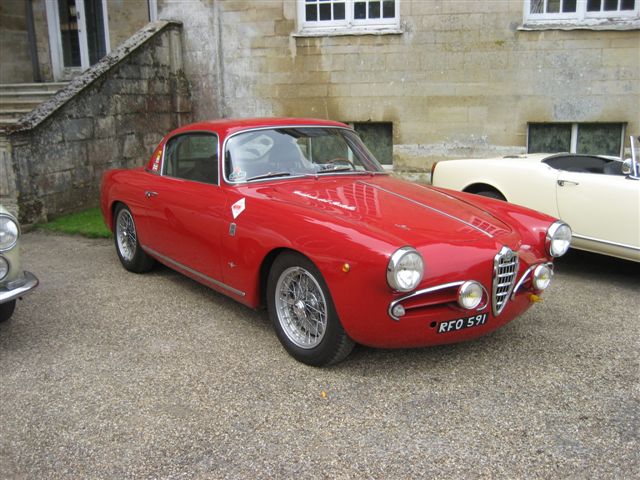 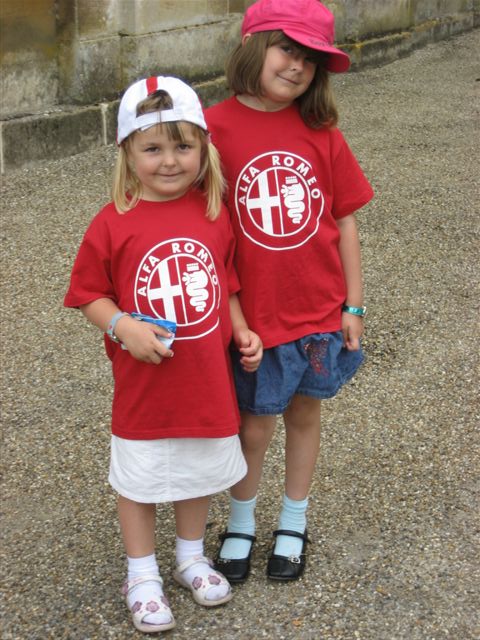 Max\’s Alfaholics GTA Replica was a huge source of interest all day! 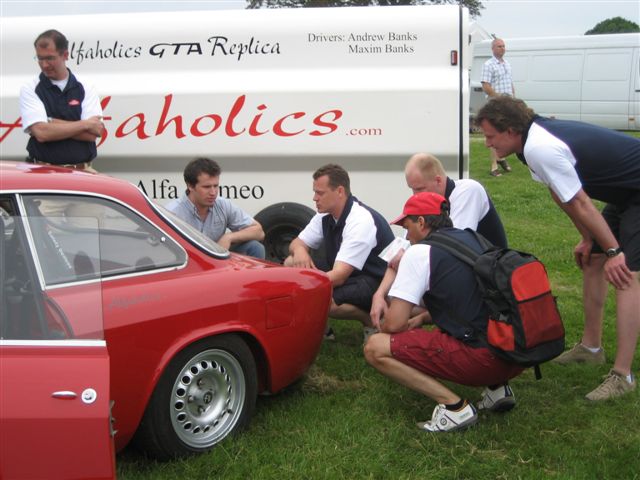 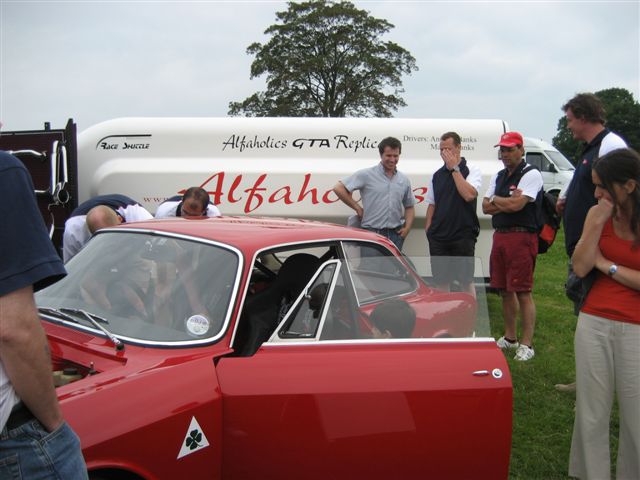 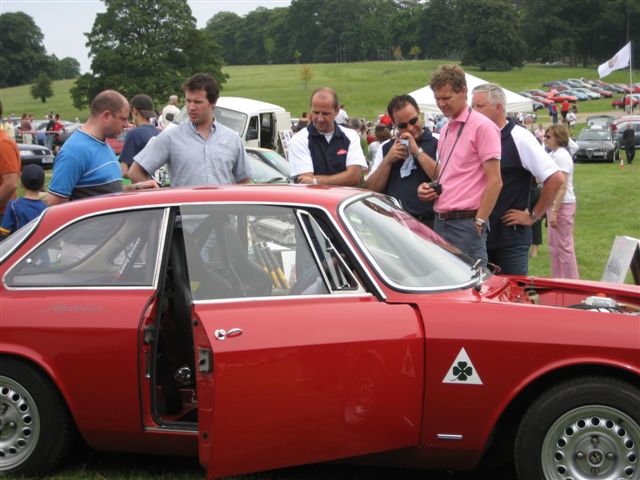 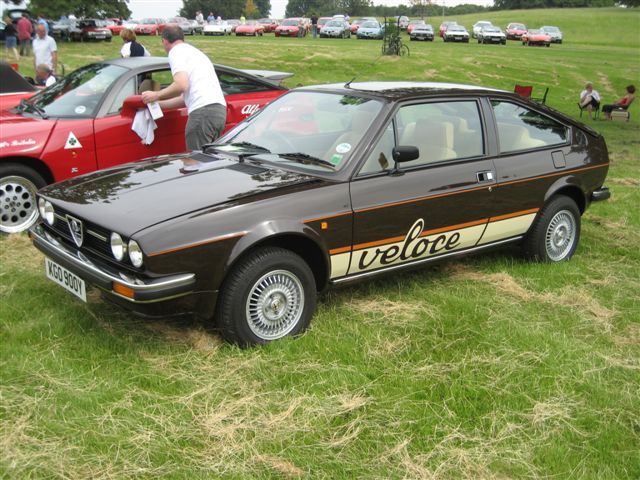 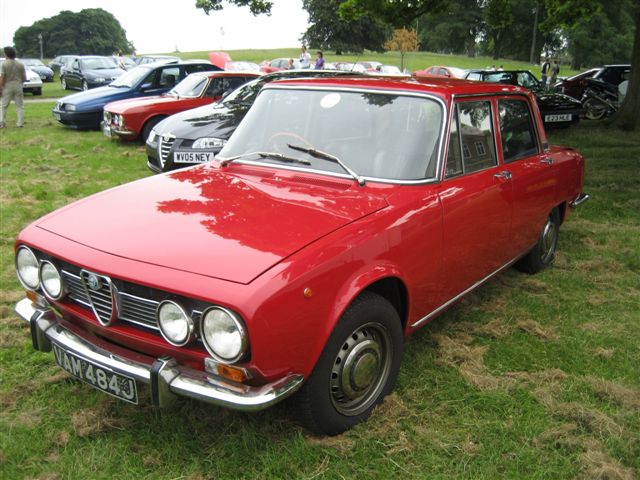 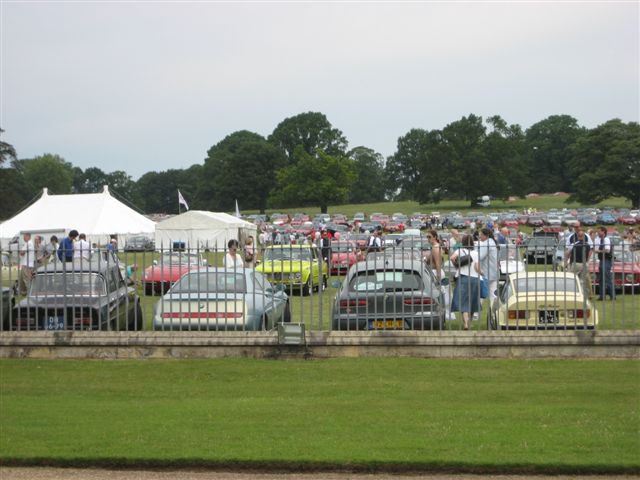