On a recent trip to Rome and Naples to view cars and buy parts, Diana and I were advised to have diner at Il Ristorante Caruso, just off the main square in Sorrento.

We were perfectly prepared for the excellent cuisine, but certainly not for what turned out to be a fascinating museum dedicated to the great tenor, Enrico Caruso, ‘The Voice’. 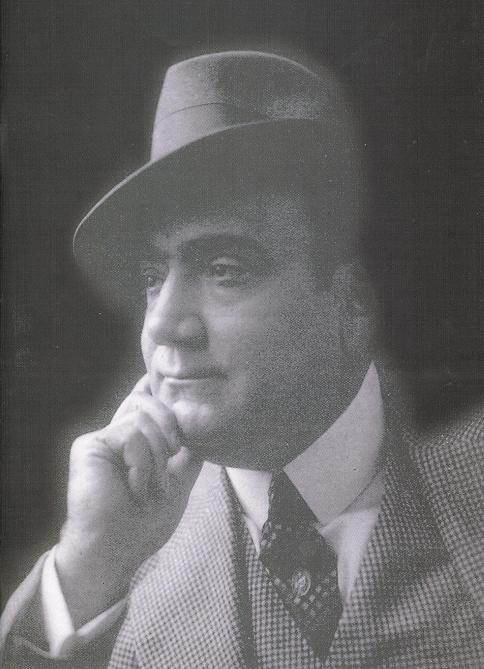 Born in Naples in 1873, Caruso began by singing in the church of San Severino e Sossio and thence in cafes and public houses around the Naples area. He made his opera debut in Naples in 1895, followed by La Scala four years later.

He, of course, sang all over the world, but it was in New York where he became a legend and declared to be the greatest tenor of all time.

He stayed for some time at the Hotel Vittoria in Sorrento which is opposite the restaurant, before returning to Naples and his death in August of that year.

You are assured of a warm welcome from the restaurant owner Paolo Esposito and his manager Rino, plus a 5% discount if you mention Alfaholics! 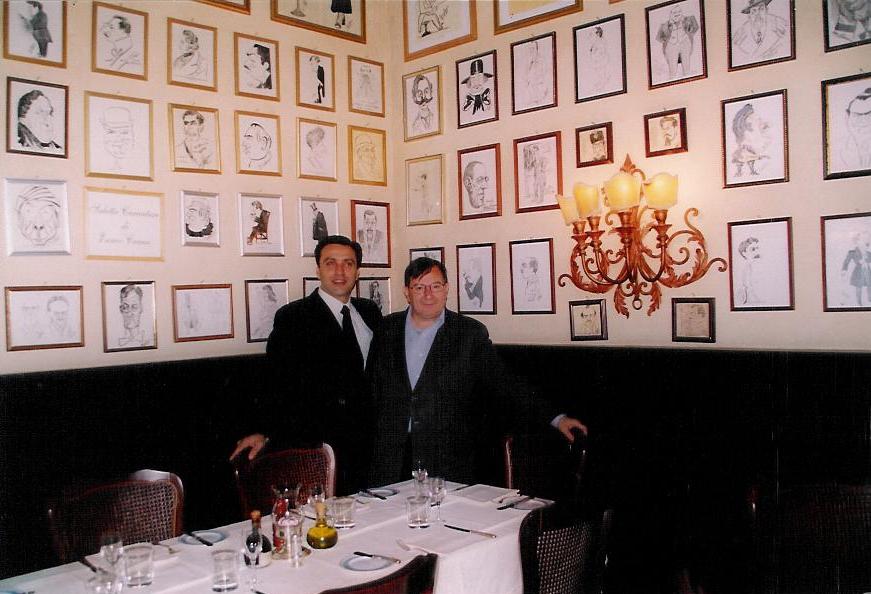 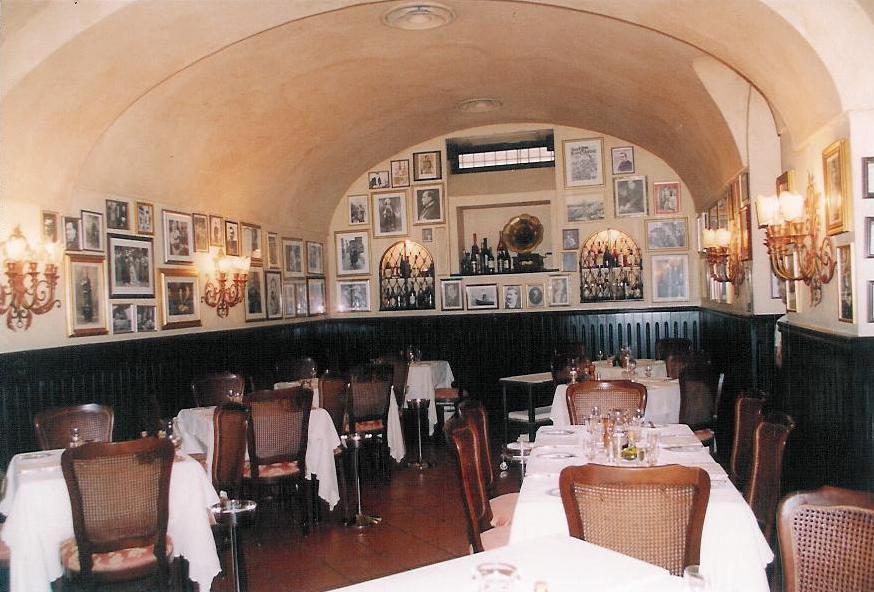