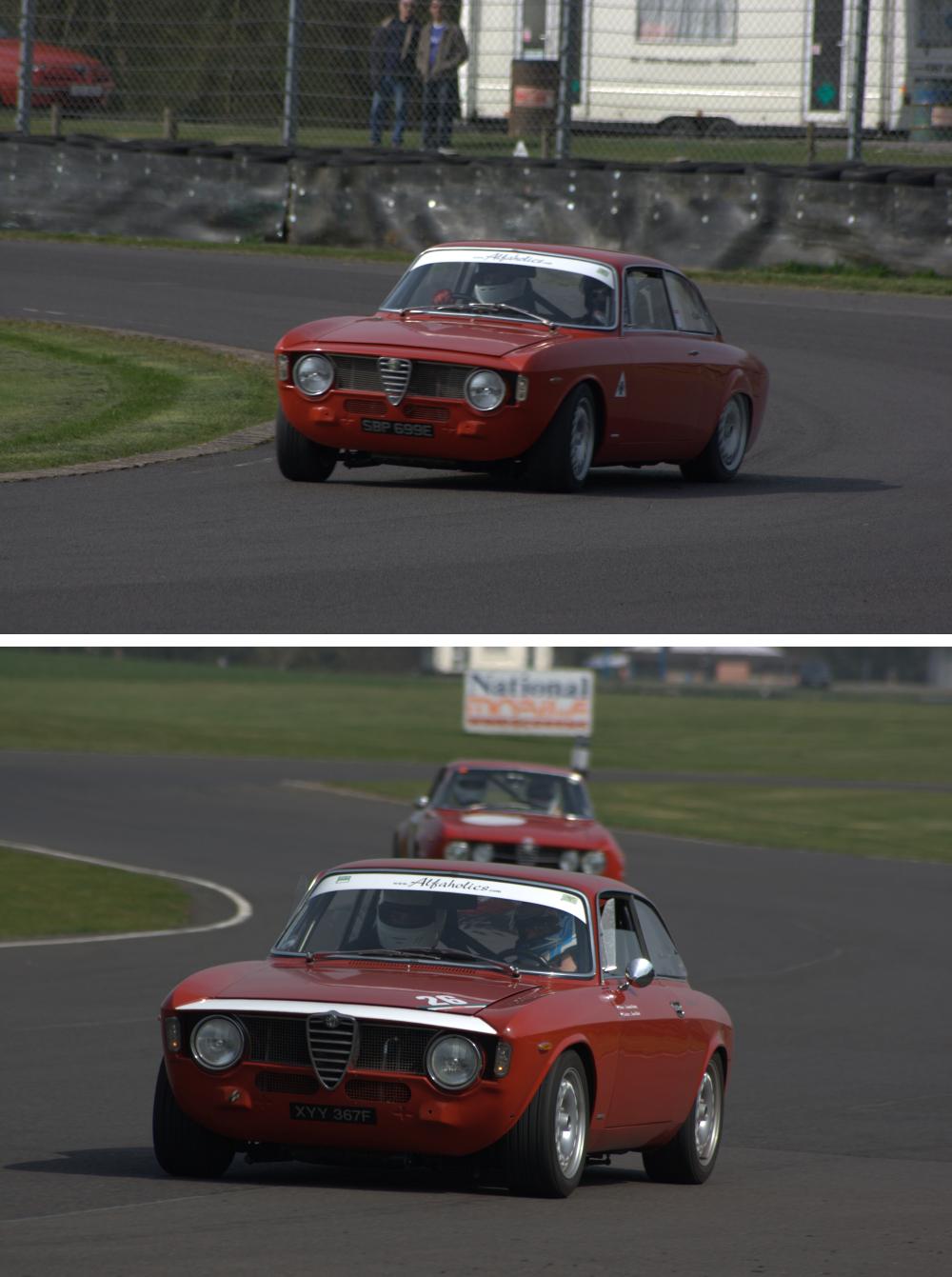 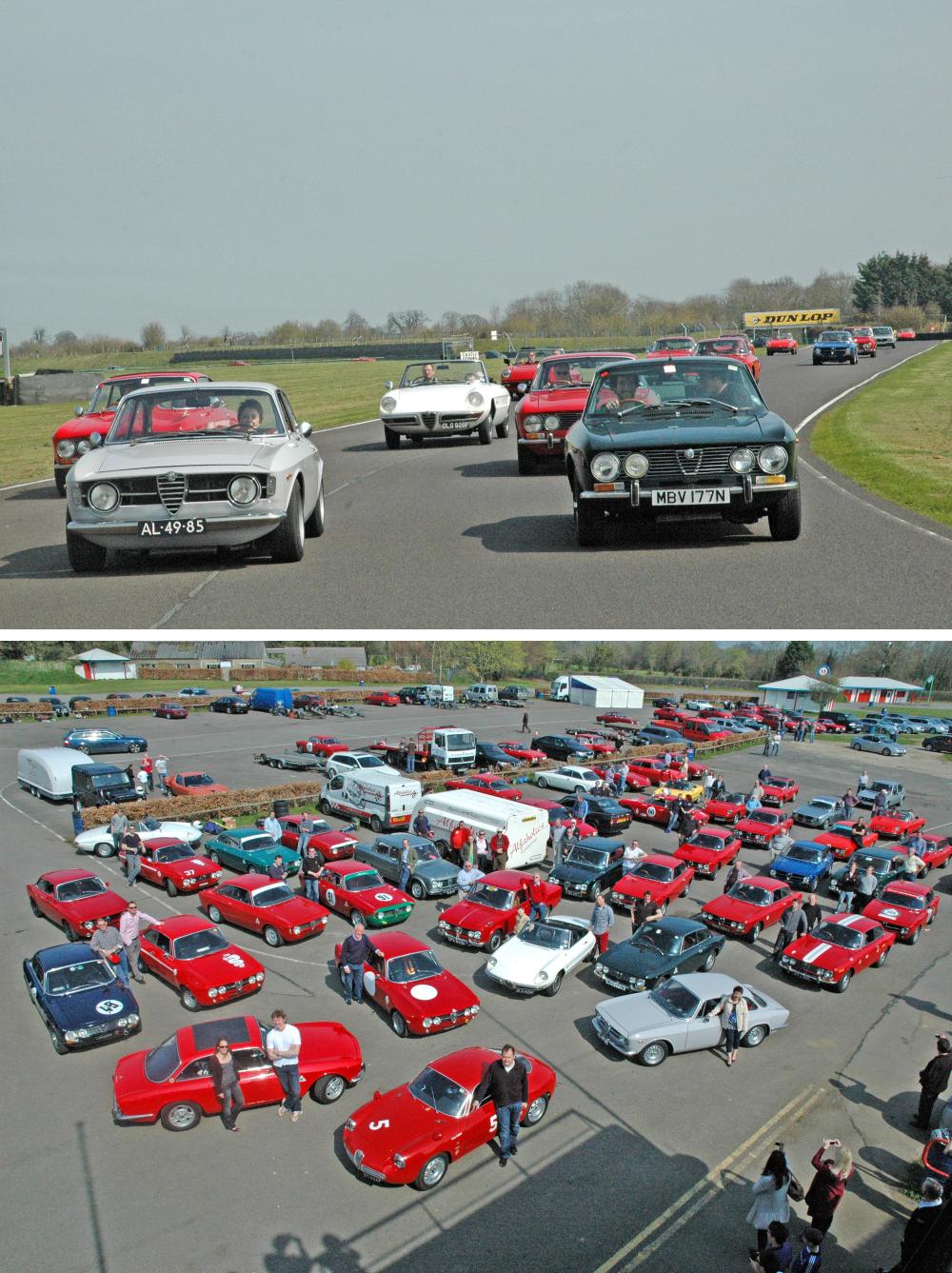 This year we added an extra dimension to our trackday weekend with an official open day on the Friday in order to allow people to see our cars, workshops and of course our mail order warehouse! We were blessed with beautiful cloud free weather all weekend (again!) which added to the delight of the open day when we had more than 20 visitors arrive from both near and far. Once again we had another great Dutch contingent trek over the channel for the weekend, including yearly regulars Patrick & Hannie Franken who brought their wonderful Grigio Indaco 1300 GT Junior, Walter van Vollenhoven with his lovely silver step-nose 2.0 racer and last but not least Erwin Arentsen who, although a die hard Nurburgring regular in our group, had never come to Castle Combe before, brought his Pino Verde 2.0 Step nose. Jose de Costa flew in from Portugal for the event and enjoyed many fast passenger rides all weekend! Ice cold beer and a fine spread of food complemented the feast of 105 series metal on display at Alfaholics!

Open day at Alfaholics on Friday! 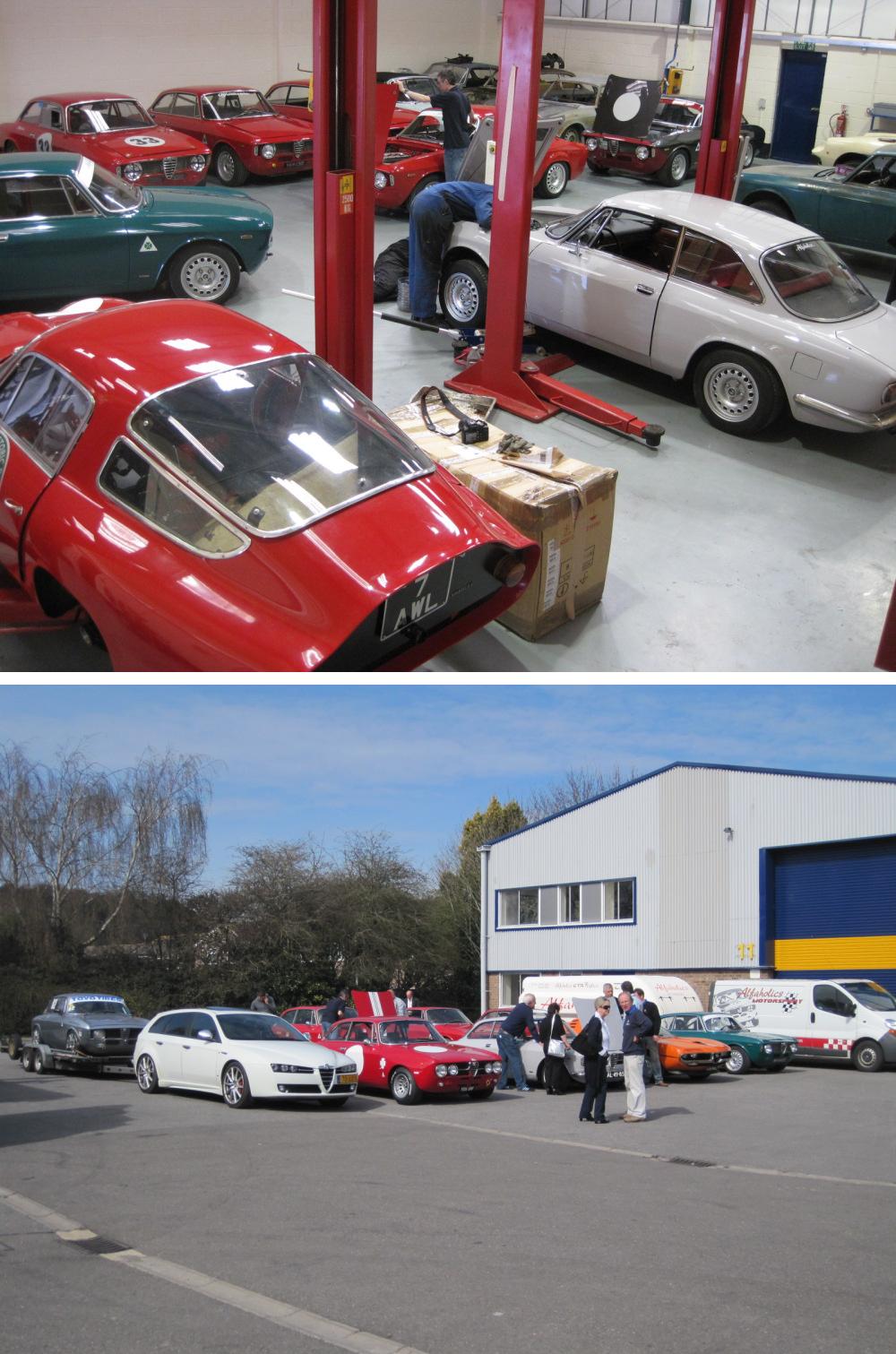 On Friday evening we had our usual pre-trackday dinner, this time at an excellent new Italian restaurant just a stone’s throw away from the hotel where many people stayed, cue red wine & spaghetti, the natural choices for Alfa Romeo petrolheads!

Dinner on Friday night in Bristol 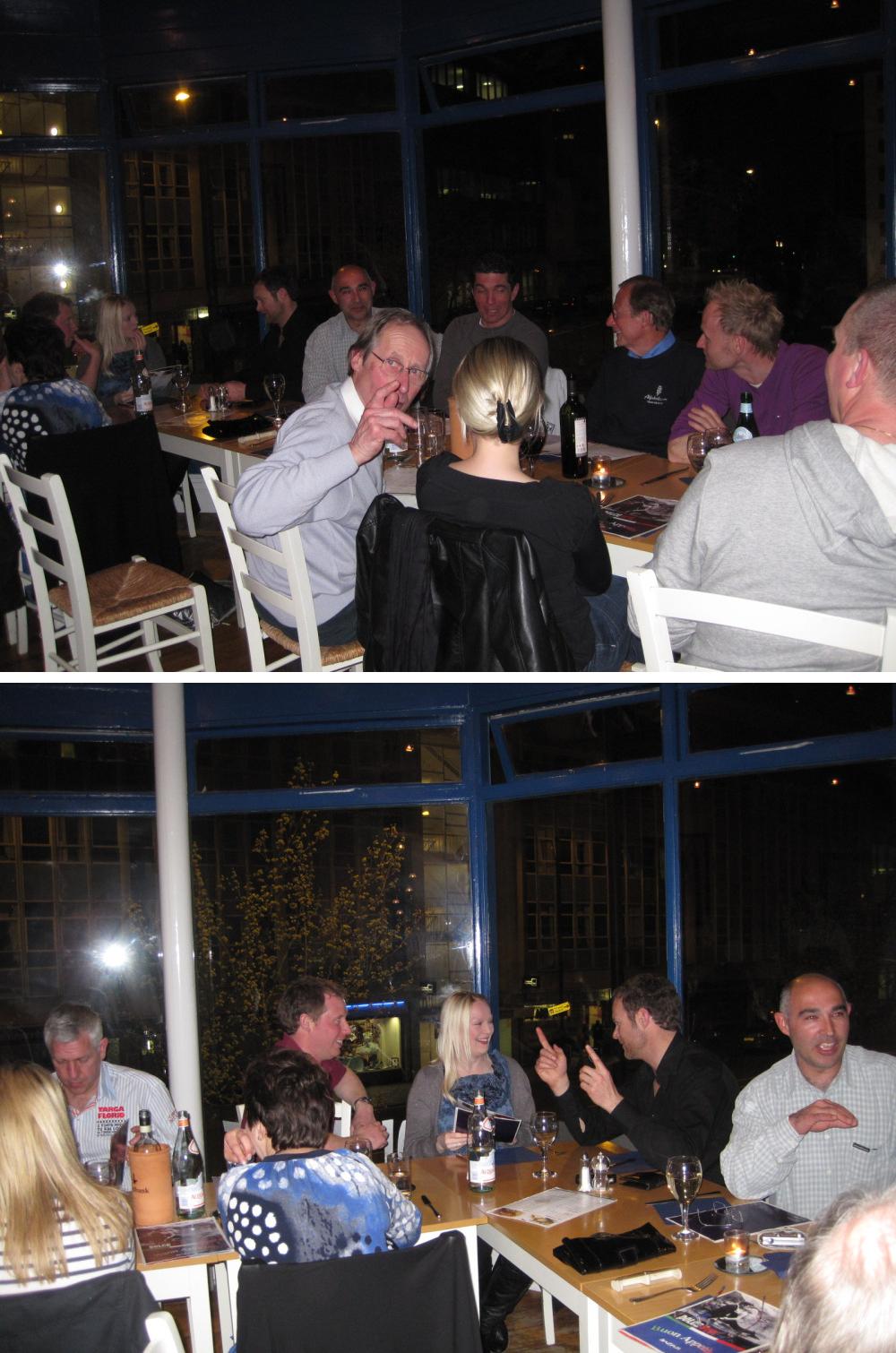 The trackday on Saturday ran as smoothly as ever, with a healthy mix of regulars and fresh faces; some new to our trackday, some new to 105 series and some completely new to trackdays altogether! As usual there was more than enough track time for everyone, with some drivers going out in every session and hardly out of their cars, whilst others spent more time talking in the paddock and soaking up the atmosphere rather than driving!

As usual we headed to the superb Salutation Inn after the trackday to digest the weekend’s events over dinner, before a fast night drive on some wonderful English B roads back to Bristol to prop up the hotel bar! 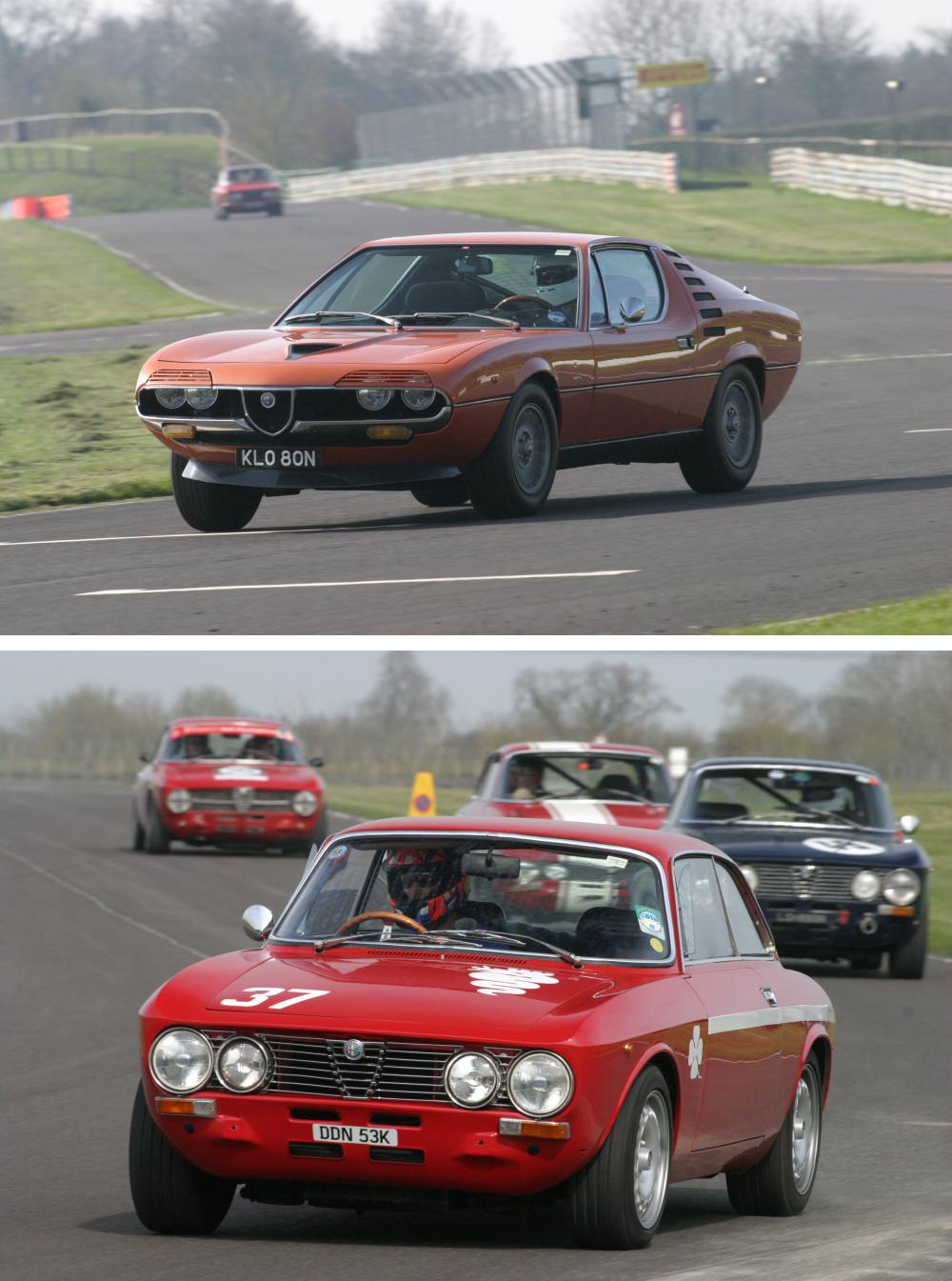 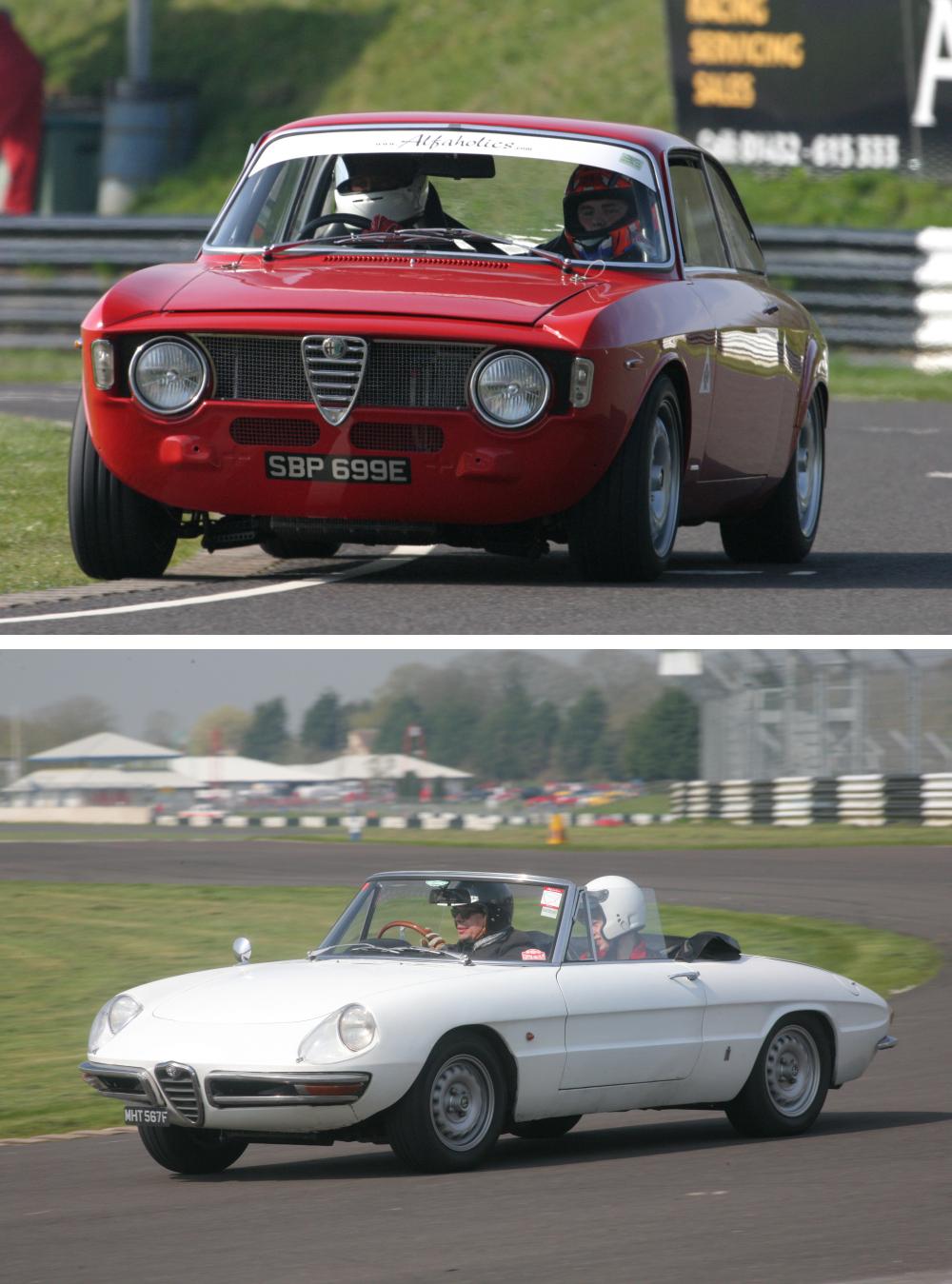 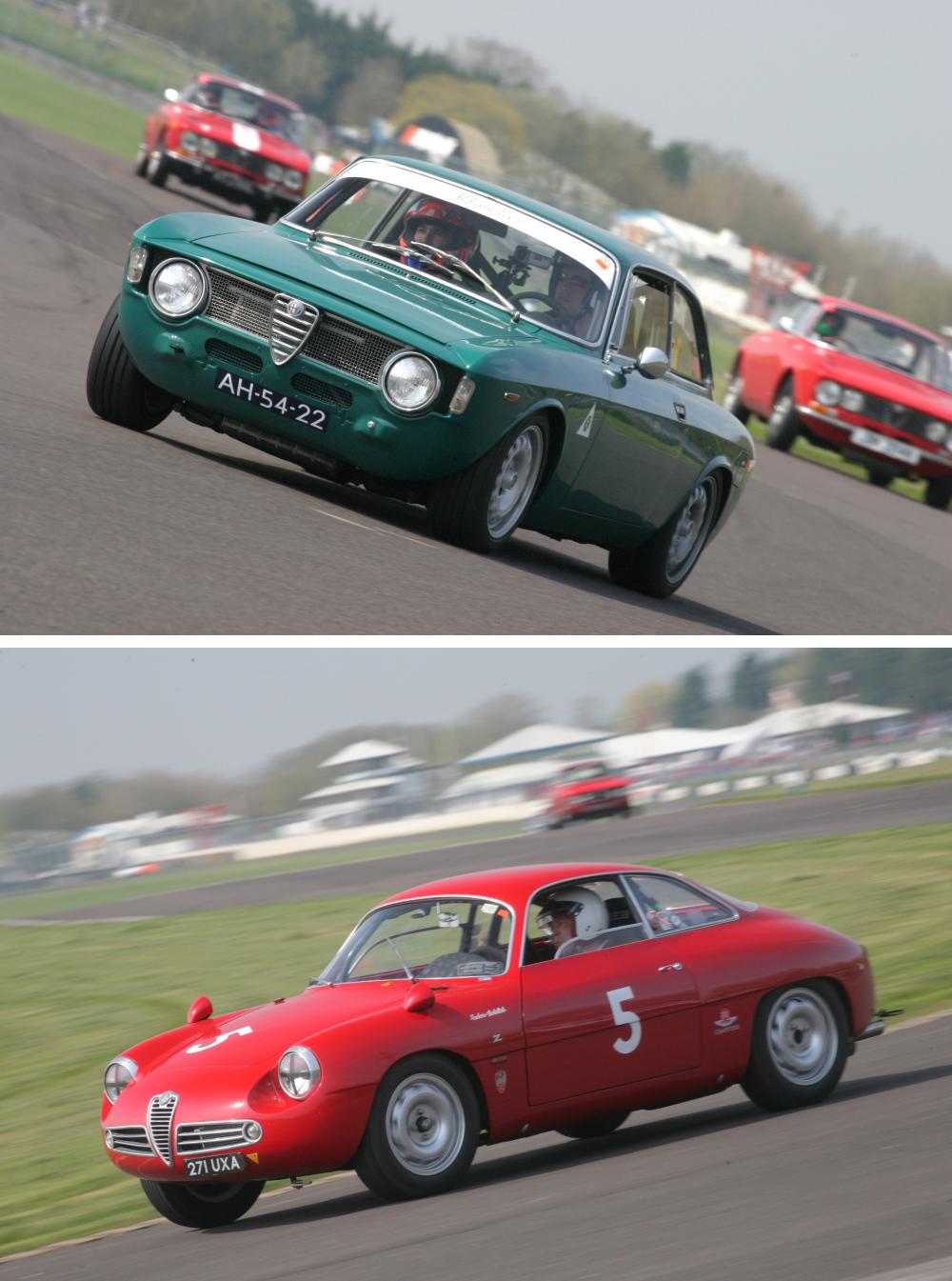 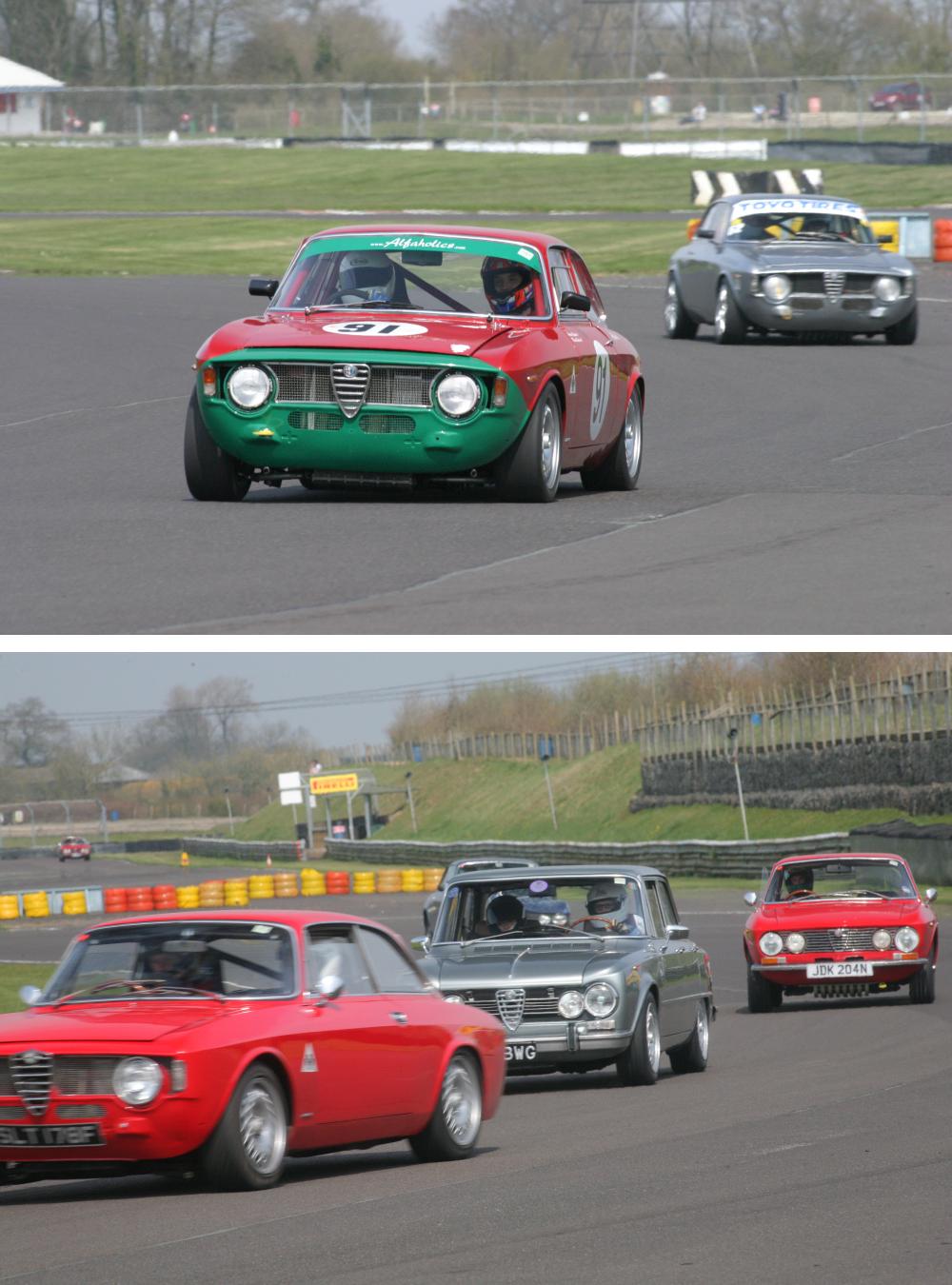 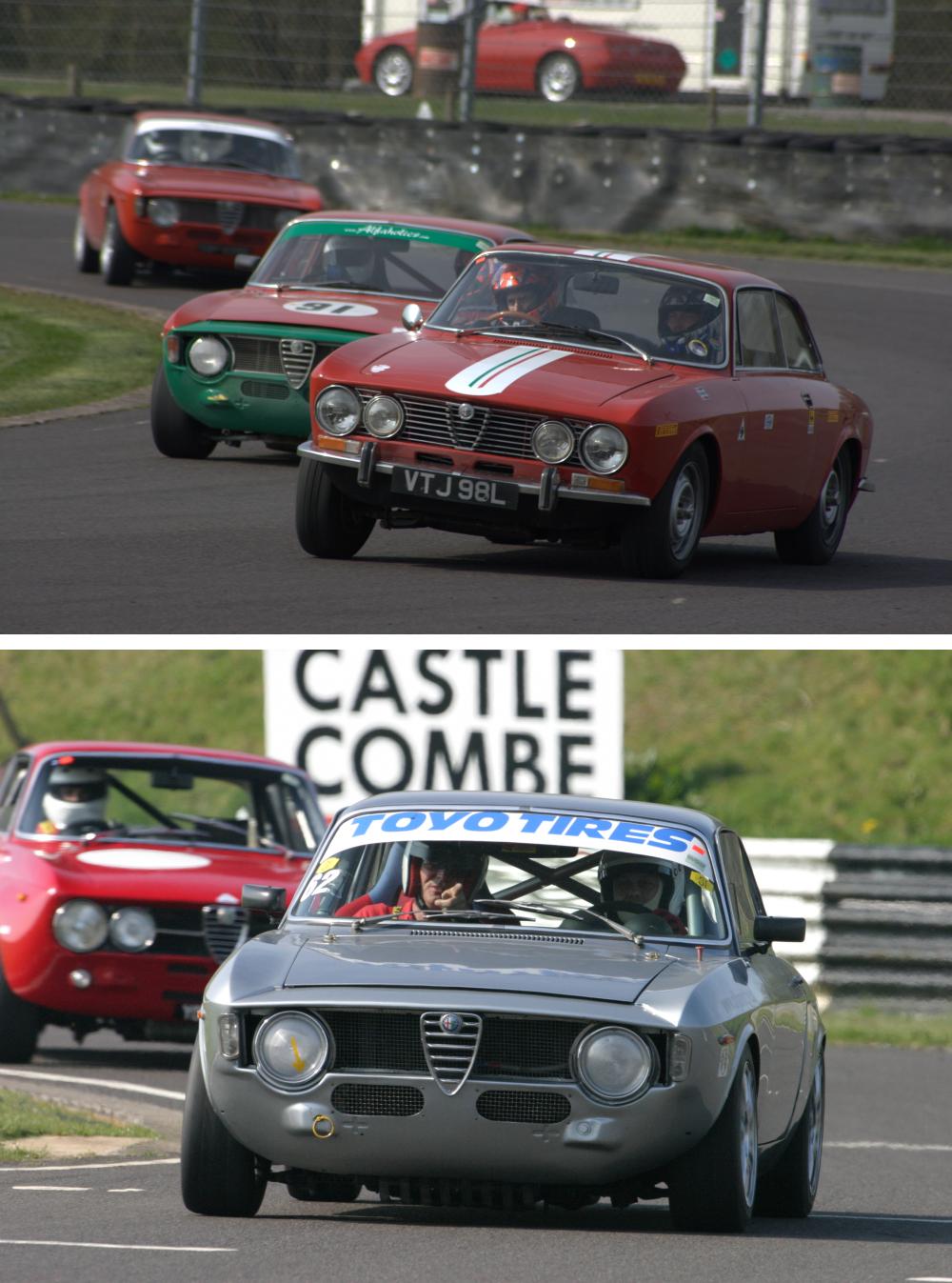 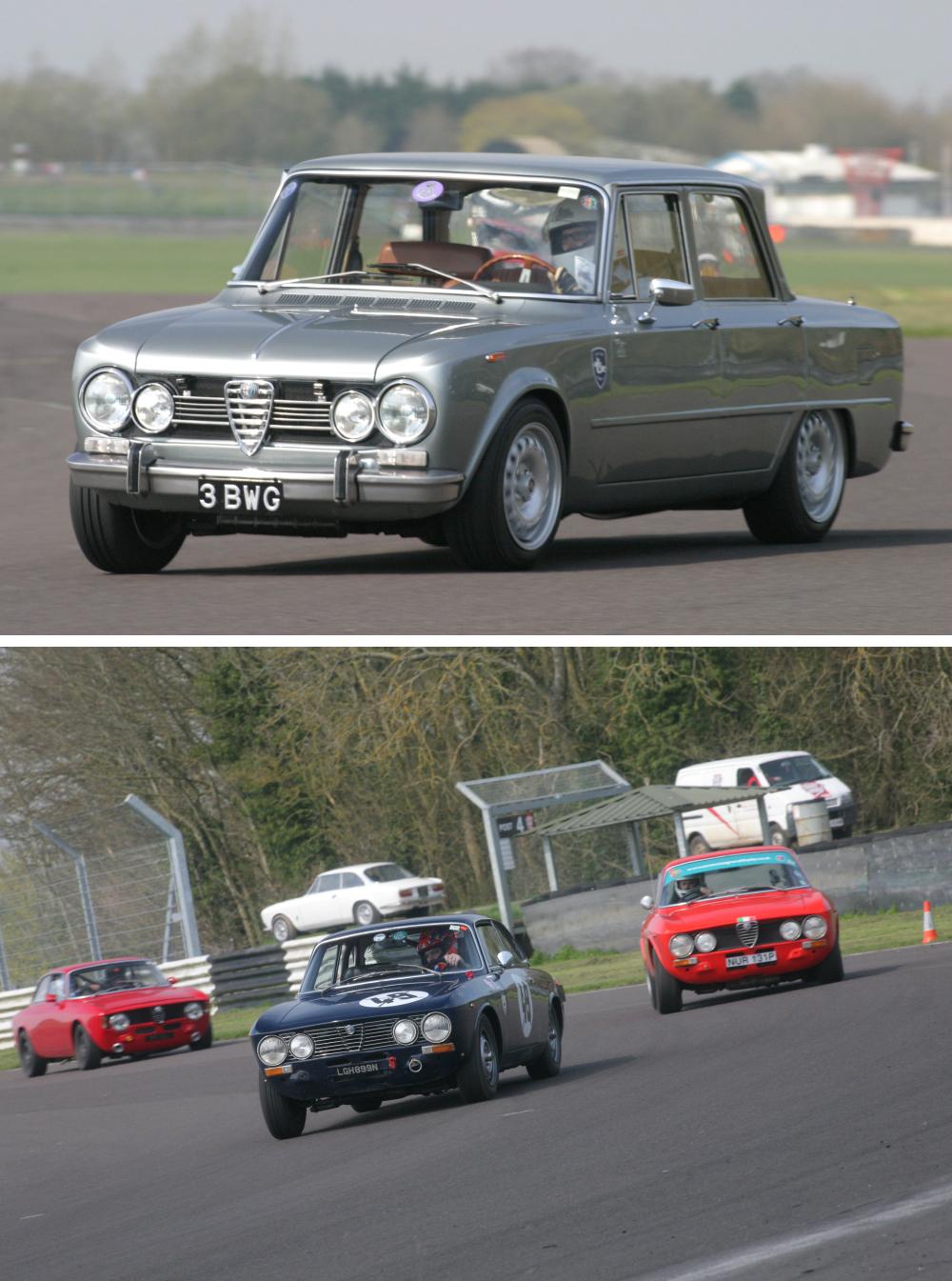 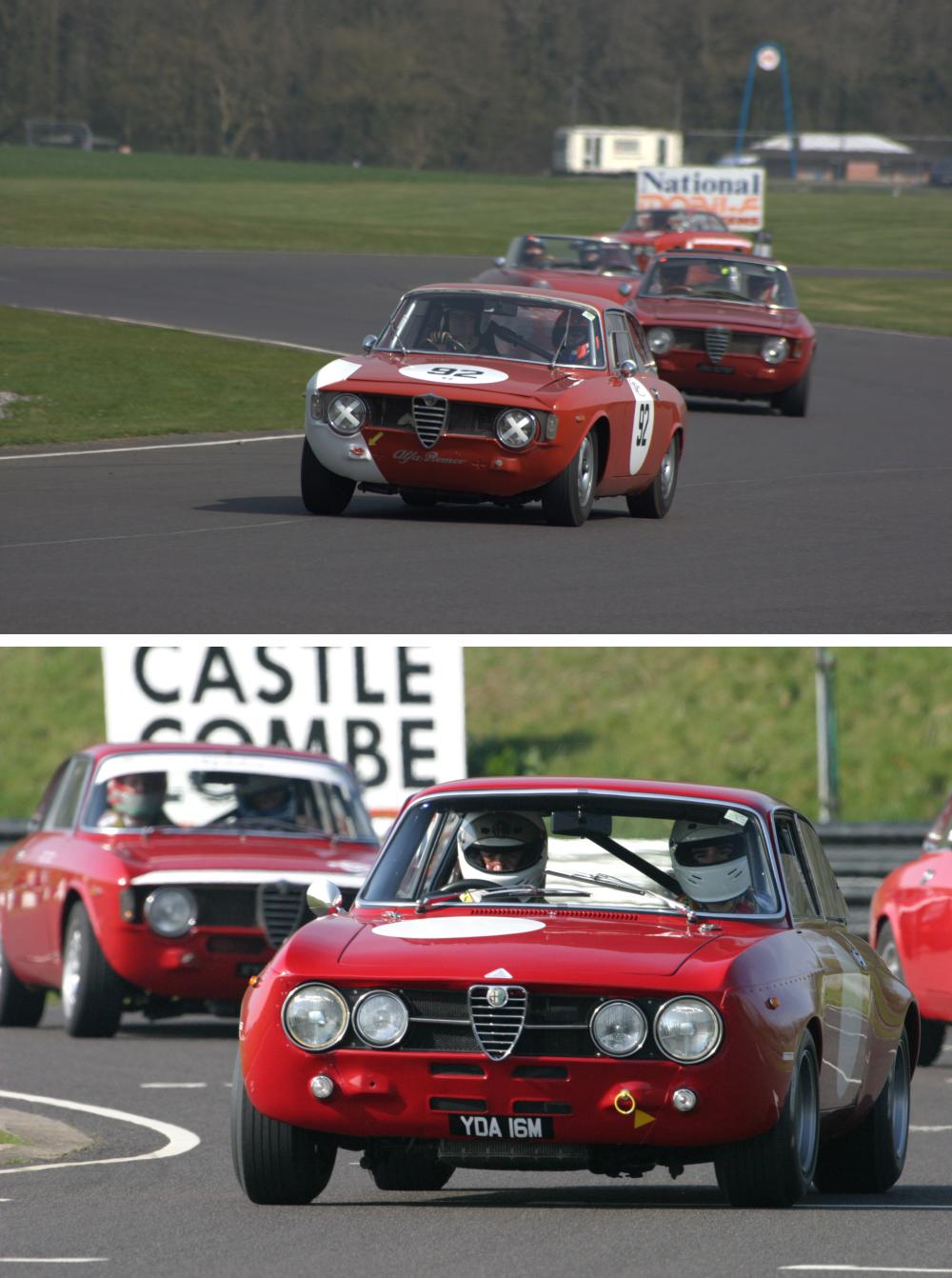