A truly momentous occasion, the first pre-production 7×15″ GTA Veloce wheels have arrived at Alfaholics, right on time! The 2 different offset types have been fitted with a range of tyre sizes and have been trial fitted for clearance on the broad range of cars that we own at Alfaholics. This includes both early and late GT as well as Spider, Giulia Super and Berlina. We are happy to report that all wheels fitted as expected with the appropriate tyres and had ample clearance! The wheels look stunning, beyond our highest expectations, they really suit the proportions of all the models so well, WOW!

A set of 6 was also delivered for us to trial on our 2.0 Sprint GT race car. Conveniently we were invited to race at Dijon Prenois, France in the French Championship for Modified 60’s & 70’s Saloon Cars on the 20-24th of June 2007, 1 week after the wheels arrived. With a new set of slicks fitted, we headed off for our race weekend which turned out to be a resounding success, firstly 2 podium finishes and secondly everyone fascinated and amazed by the looks and sheer quality of our new wheel, they really blew peoples’ minds! A full write up of this superb meeting will be on the website shortly! 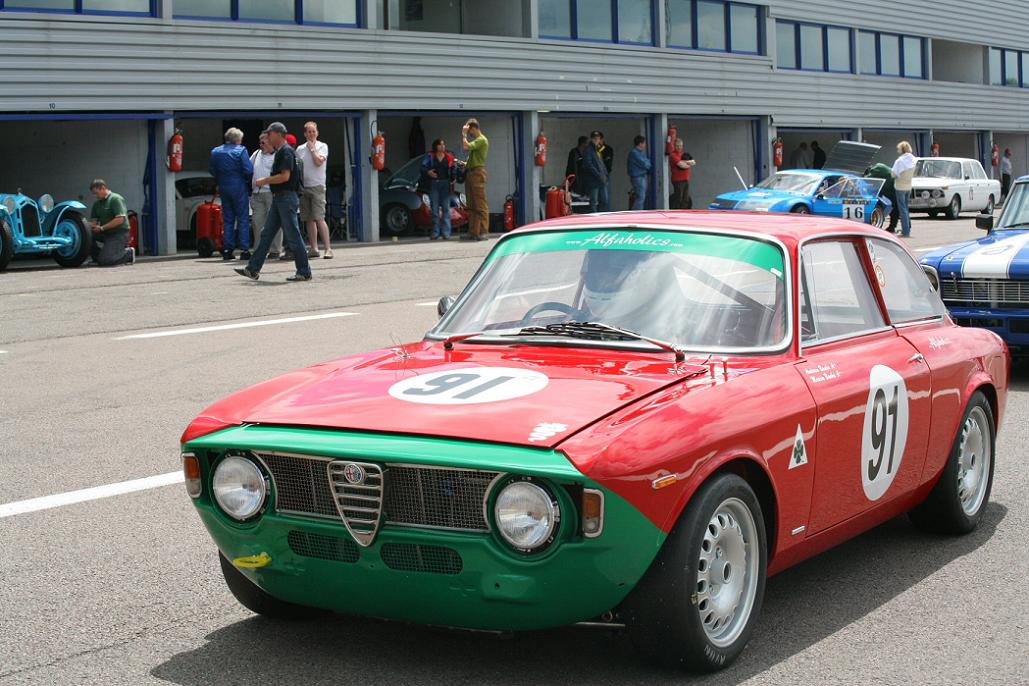 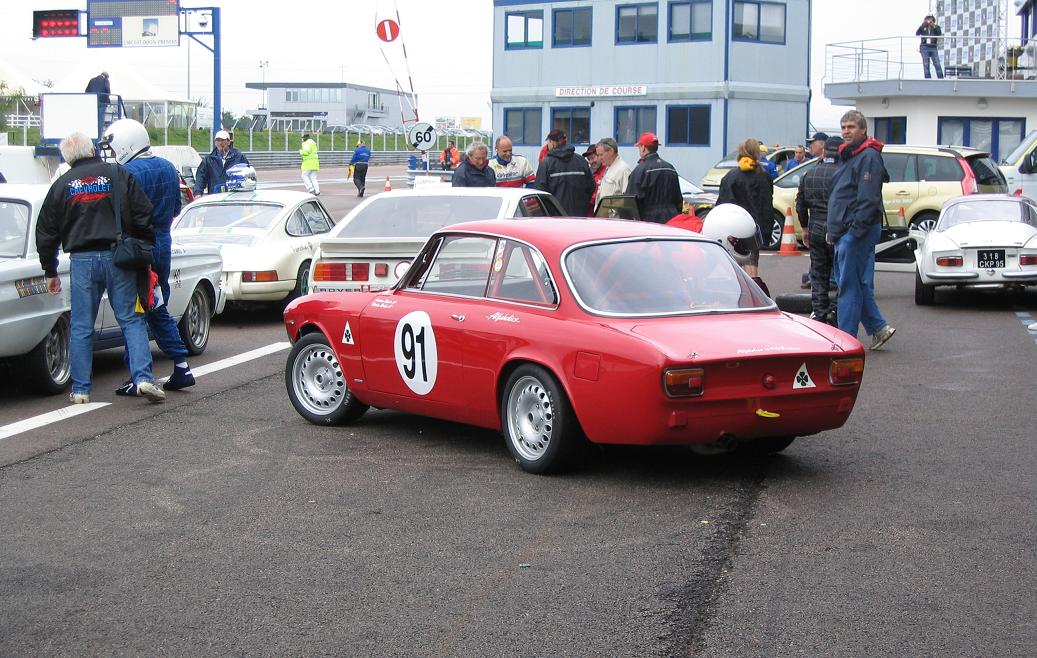 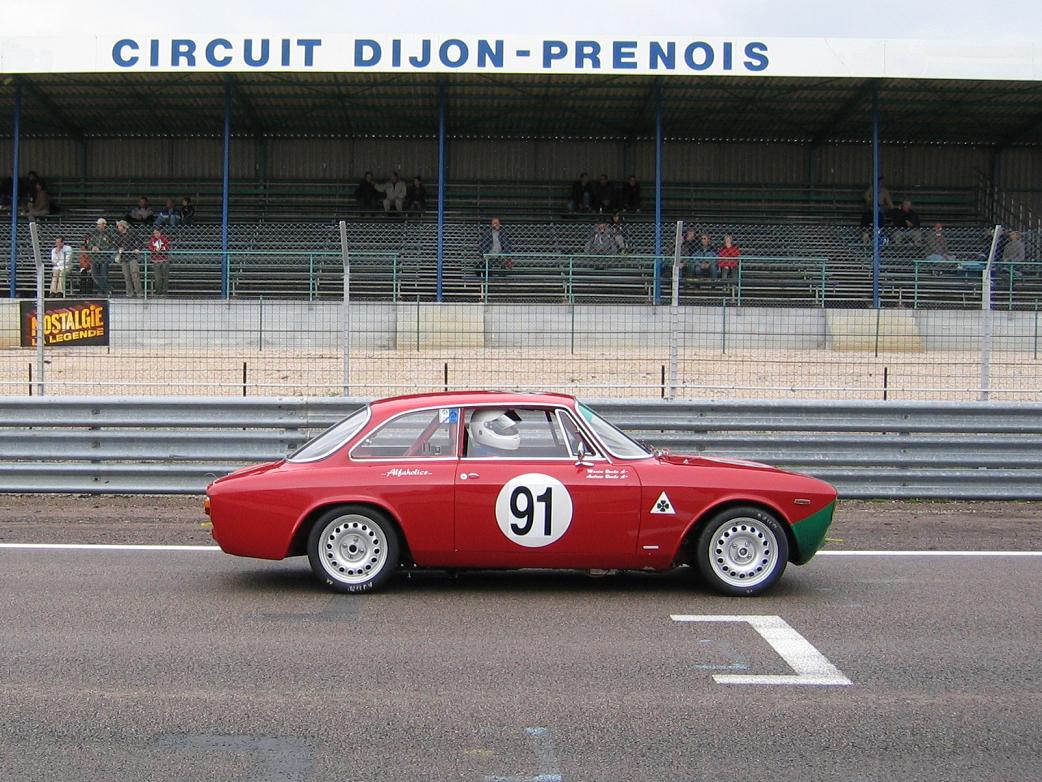 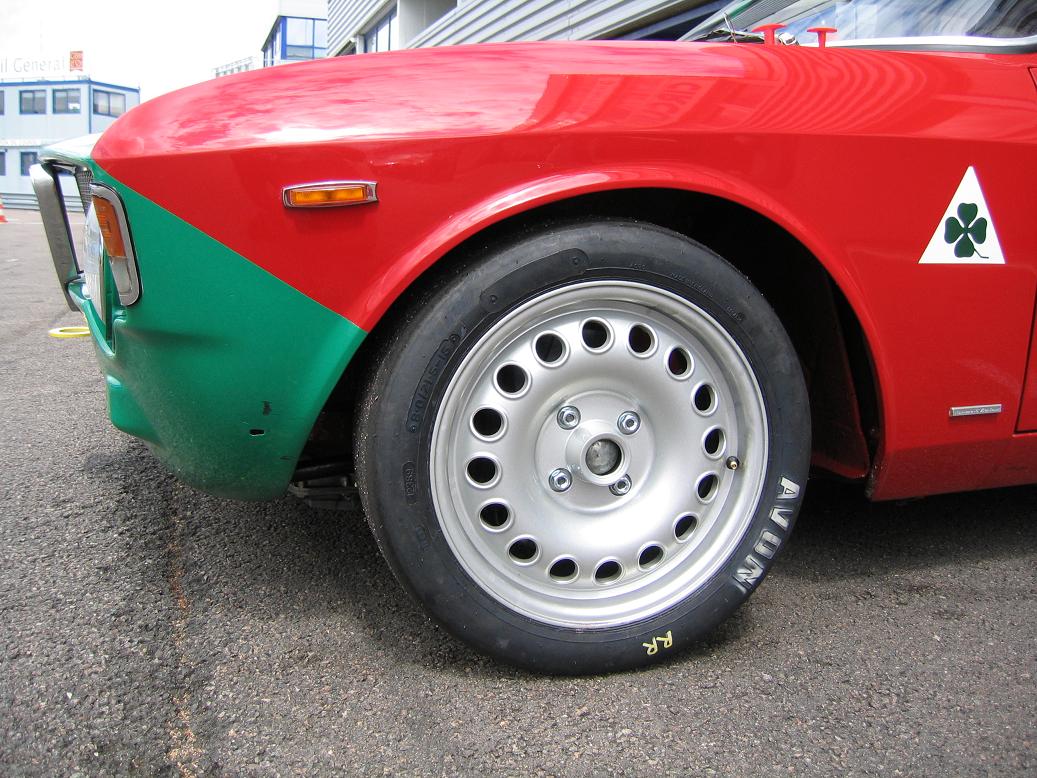