Once again the doors opened at Alfaholics on the Friday before the track day to allow visitors to see what we do here. This year, in addition to the warehouse and the workshop, we opened our storage facility resulting in a wonderful array of 25 Alfa Romeos on display with special focus on 7 GTAs (including 4 Autodelta cars) to mark our celebration of the 50th anniversary of the GTA! A fine selection of visitors’ cars was soon assembled in the Alfaholics (and neighbours’!) car parks with owners enjoying the sunshine, good company, tinkering time and in many cases a carwash!

The Saturday morning weather didn’t look promising at first, but by the time the drivers briefing was out of the way the sun was out again and had soon dried out the track. Along with the regulars who continue to support our event, it was nice to see plenty of newcomers on track confirming that the Alfa 105 scene is alive and well. A full complement of Alfaholics-built GTA-Rs  were on track plus the Spider V6, recent star of TV programme 5th Gear, showing that you can fit a big engine in a small car and make it handle! Andrew’s Giulia Ti Super-R was also on hand again for fast passenger rides although a fair amount of informal “seat-hopping” was seen taking place which shows that Alfa owners are a friendly bunch and always happy to share the experience.

In honour of this years’ 50th Anniversary of the GTA, the lunchtime parade laps were led by Max in the Team Slotemaker Autodelta 1600 GTA Corsa, resplendent in its (very Dutch!) orange and white livery flanked by the two GTA Stradales of Richard Banks and Adam Burstow, all three restored by Alfaholics of course!

A big thanks to everyone who came to the open day and track day, both as a participant and a spectator, making the two days so enjoyable!  As usual we had a healthy number of visitors from abroad, making this a truly international event.

“Hello Chaps.  Monday has dawned and wish it hadn’t, feel tired and not sure about being in front of a desk again …  however I had a fantastic weekend.

I wanted to thank you for the hospitality on Friday (buffet, welcome and even cleaned my car!), and a fabulous day on Saturday. Whilst I was apprehensive, it turned out to be great fun and I learned a bit as well, (probably what I learned was how much I didn’t really know and how slow I am, something  my wife didn’t believe) but that’s part of the process…

Also I thought all the people that work with you did a great job, Rachael with her clipboard and the young mechanic with a beard, who seemed really helpful, I saw him working all weekend happily helping out.  In fact everyone seemed glad to be there.

Hope to see you again and thanks for a great experience 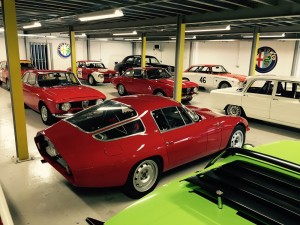 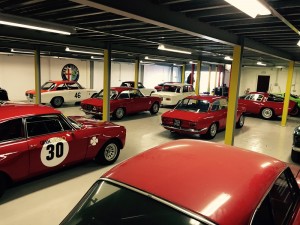 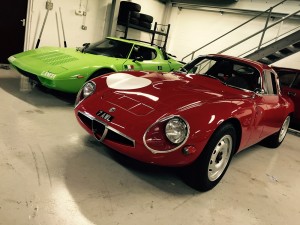 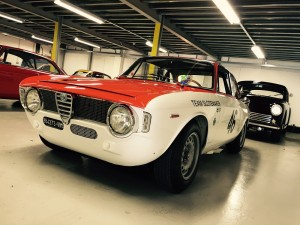 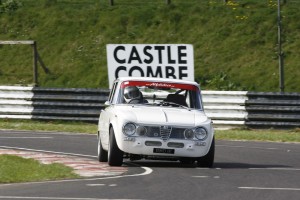 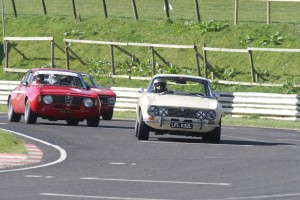 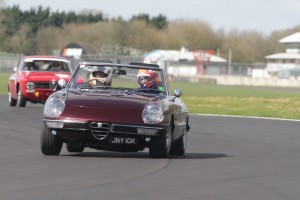 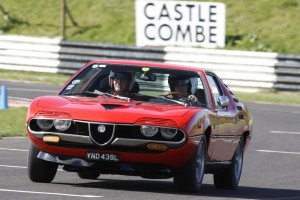 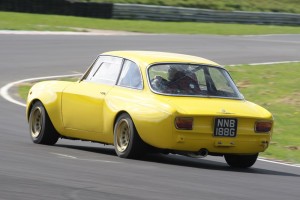 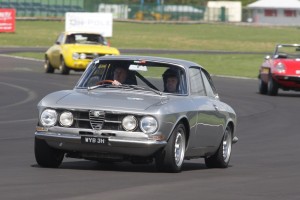 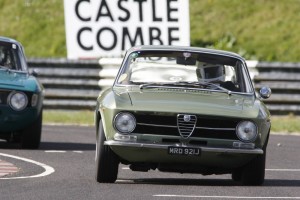 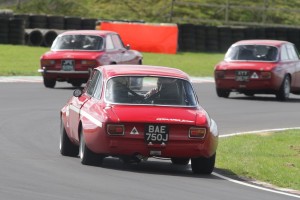 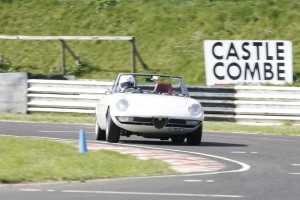 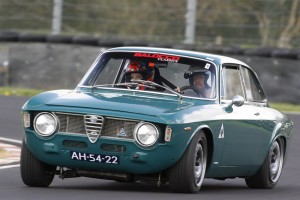 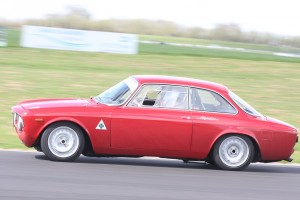 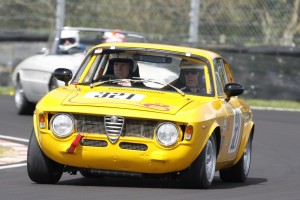 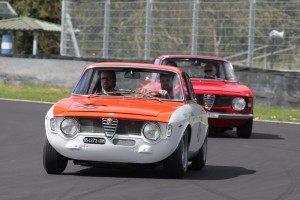 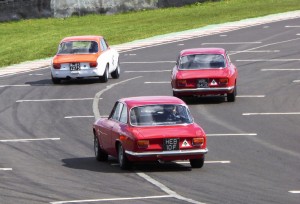 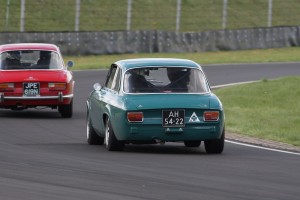 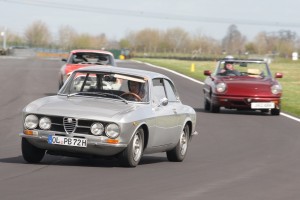 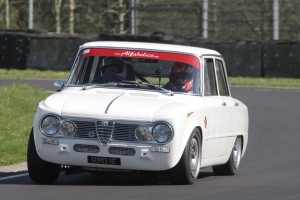 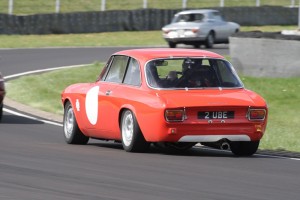 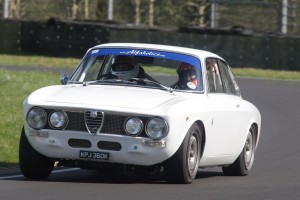 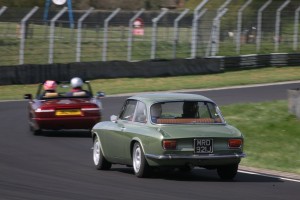 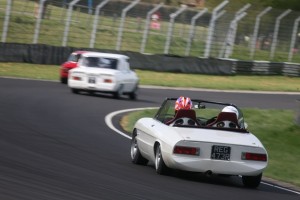 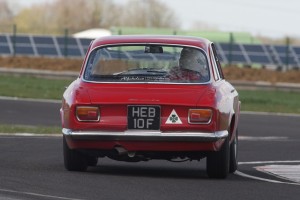 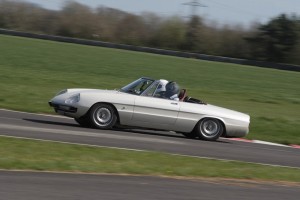 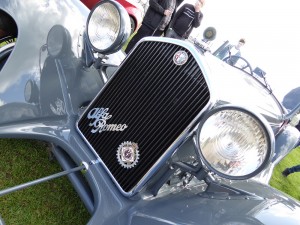 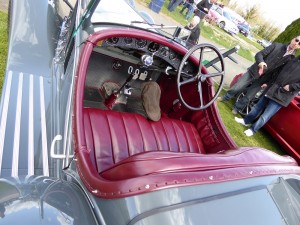