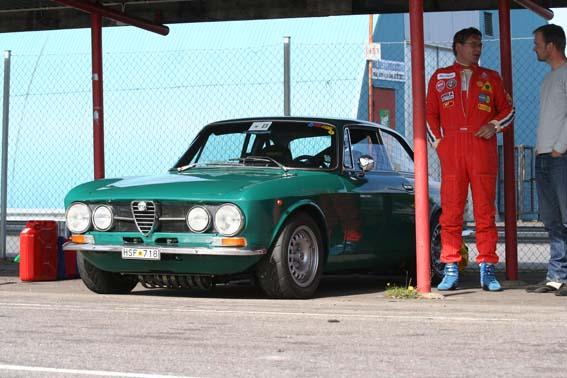 Dan converted his car to have 1750 exterior styling with parts supplied by Alfaholics, then went to town on the setup of the car based at trackday use fitting the following:-