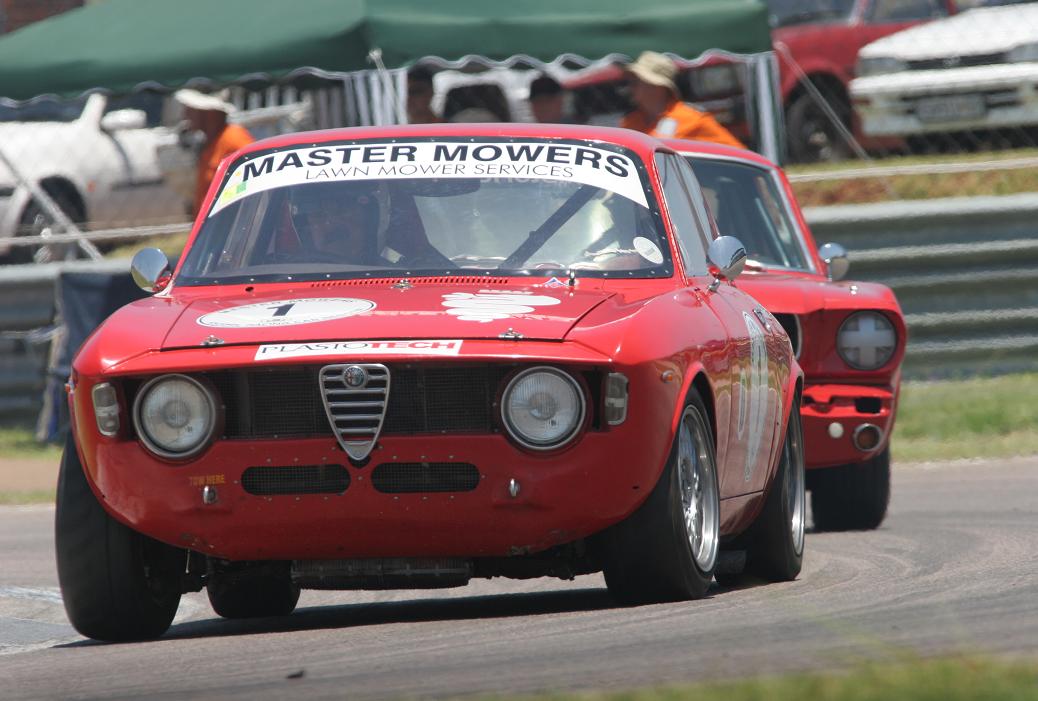 We had the final round of the Historic Racing Car Register over this past weekend. I settled for a 3rd place in class for the first race to clinch the championship and then won the second race to end off a fantastic year!!!

Results for the year are as follows:

Thanks once again for your support!” Clive Densham, South Africa