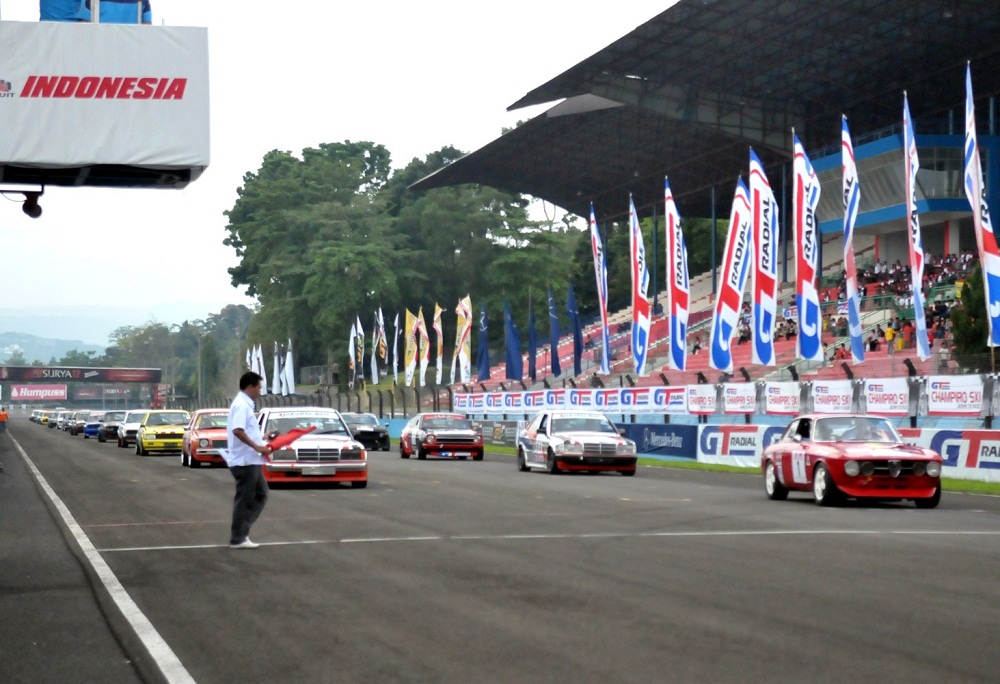 Dear Max/Andrew and the team,

I just thought i would let you know that our Alfaholics spec’d 1750 won the Indonesian Retro Championship for the third year in a row!

For the final event of 2011 we managed to qualify on the pole in a 49 car field (race was restricted to 45 starters) but a gear shifting problem forced us to fall back and finish in 3rd place, which was still good enough to win the 2011 Championship by 2 points!

The competition has been getting tougher with the entry of more mid-80s European cars to balance the previous Japanese domination (ie: a 16v Mercedes 190E placed 2nd in the 2011 Championship and an E30 BMW 318 finished in 3rd place), so we have had to spec up a bit.

We are still using the Alfaholics 218hp TS engine for the third straight year without a rebuild!  The original racecar build also consisted of many Alfaholics parts including:-

With all of the Alfaholics suspension modifications, this particular Alfa has acquired the reputation of being the best handling Retro car in Indonesia.  And combined with an engine that produces 251 Nm of torque over 2000 rpm rev range, it has produced an overall package that is competitive with the mid-80s 16-valve cars.

Thanks for the fast, reliable parts and all of the setup advice. Look forward to Alfaholics continued development of new racing parts to keep us in front! 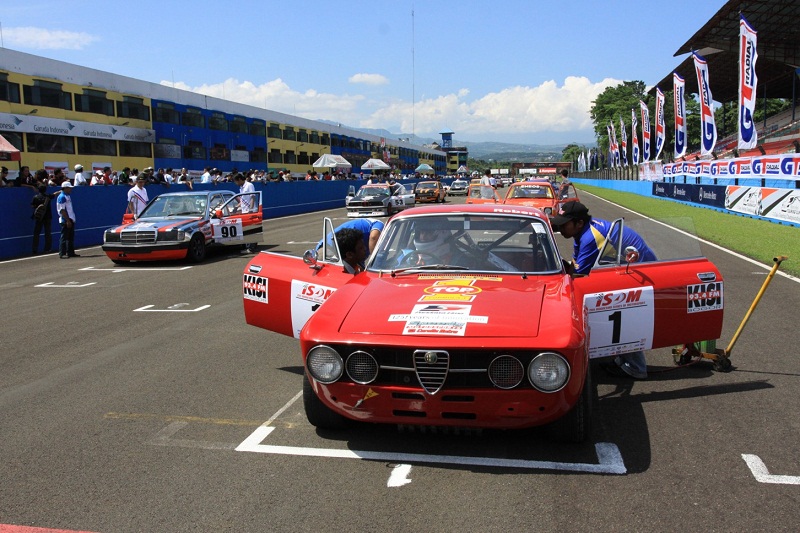 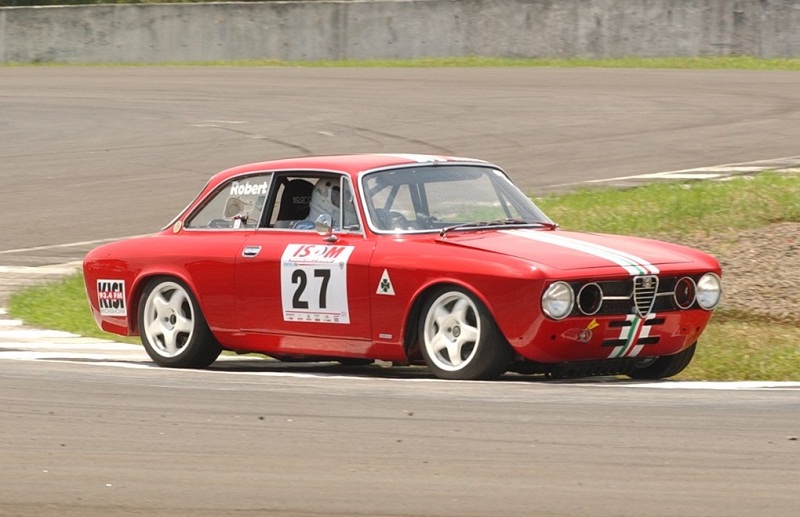 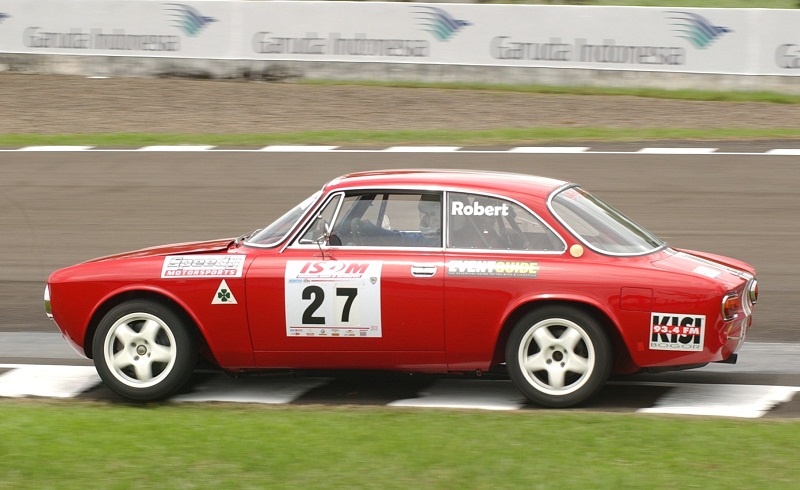 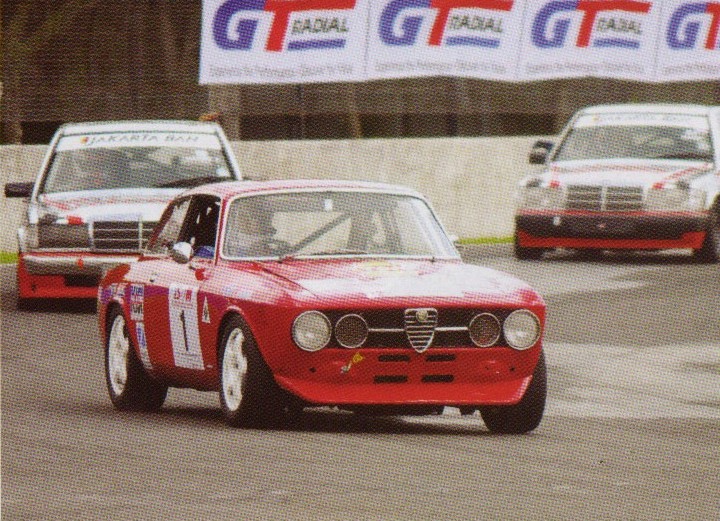 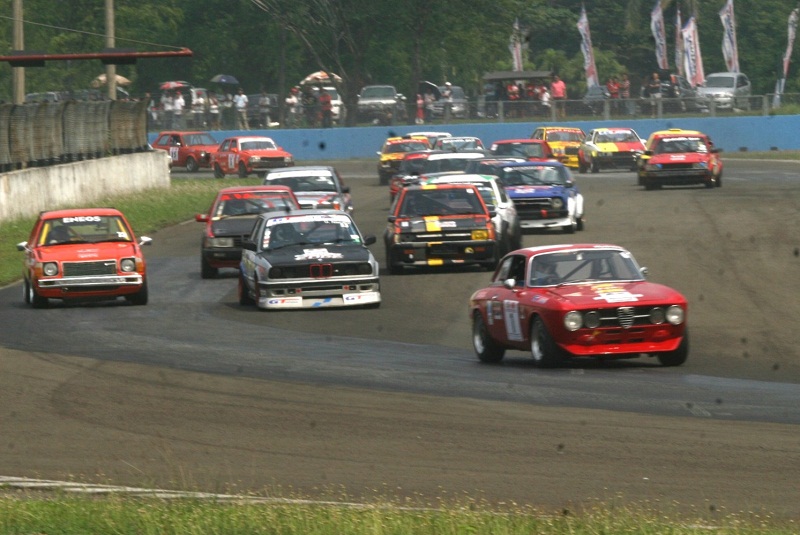 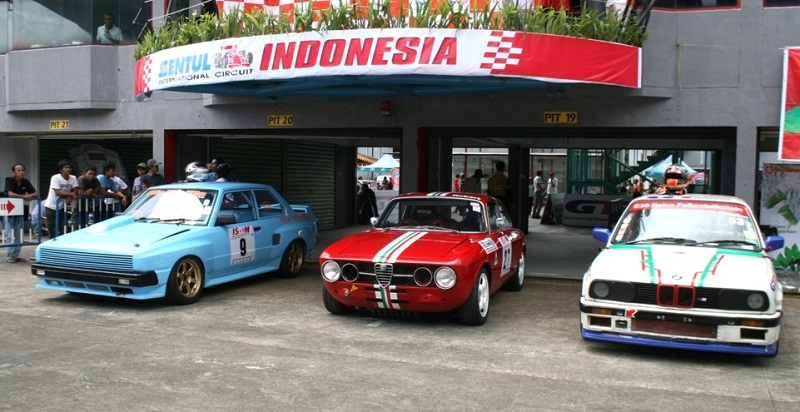 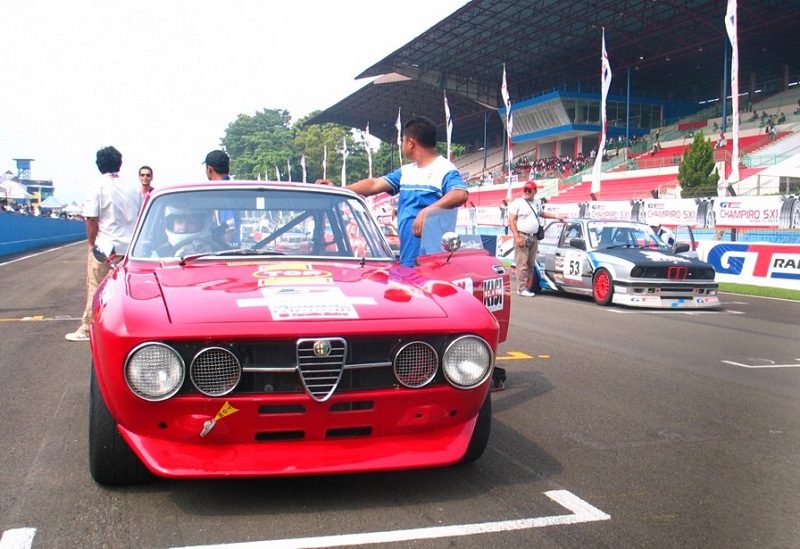 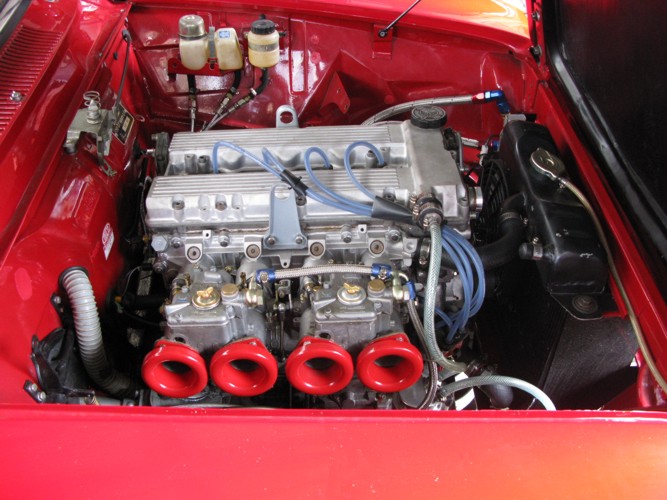