Dear Team Alfaholics,
My son Paco Monterrosa Jr. won the Alfa Romeo Racing Group of El Salvador 2011 Championship! In a very close competition enviroment, the confidence given by Alfaholics suspension and tuning tips given by Alfaholics were a key factor in our win! Thank you Alfaholics for all your continued help & support! 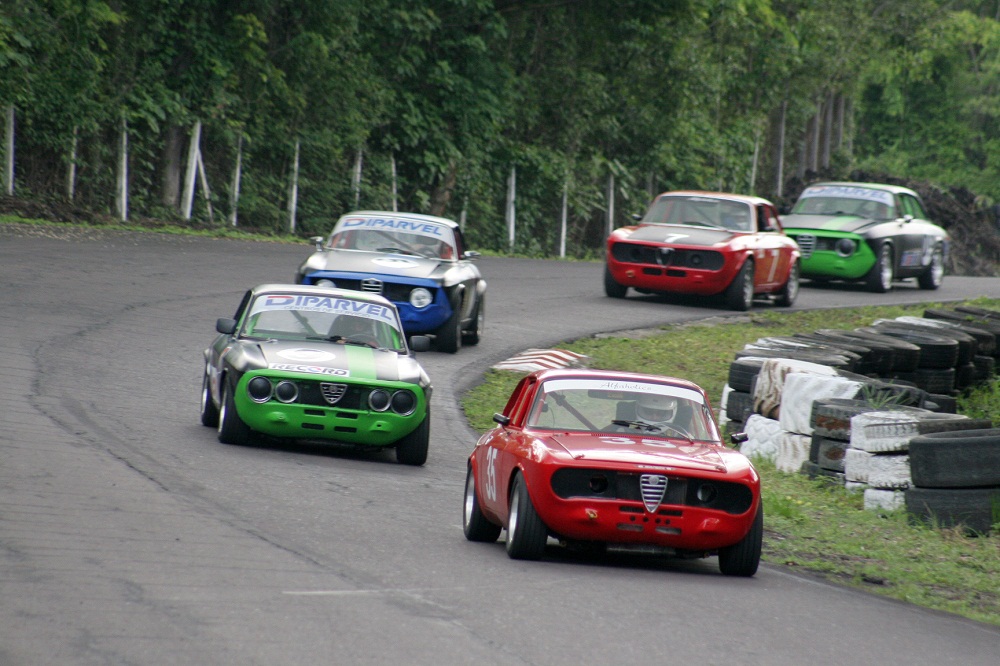 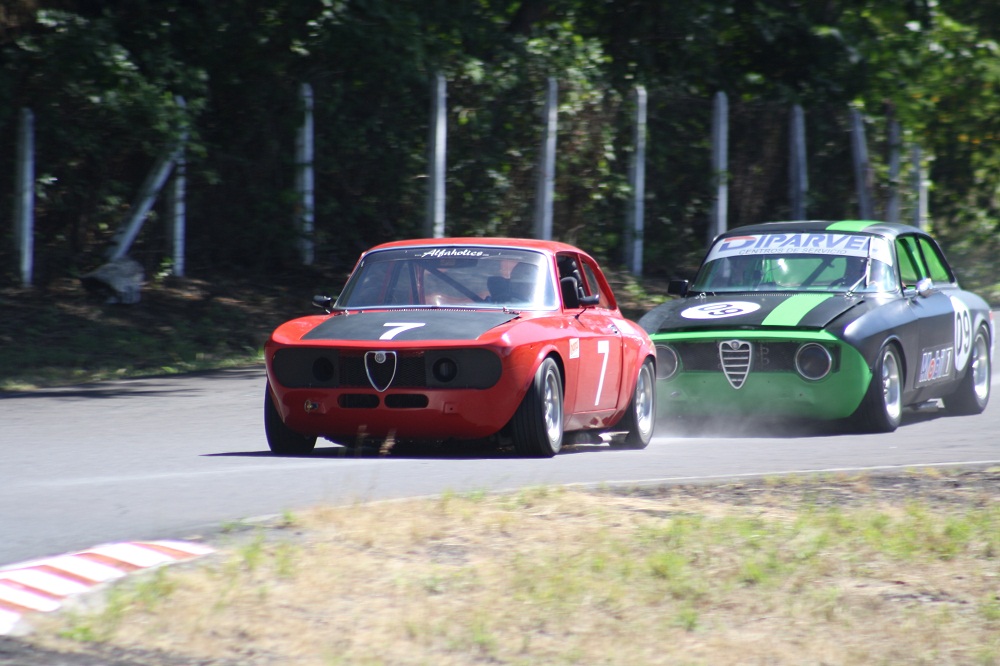 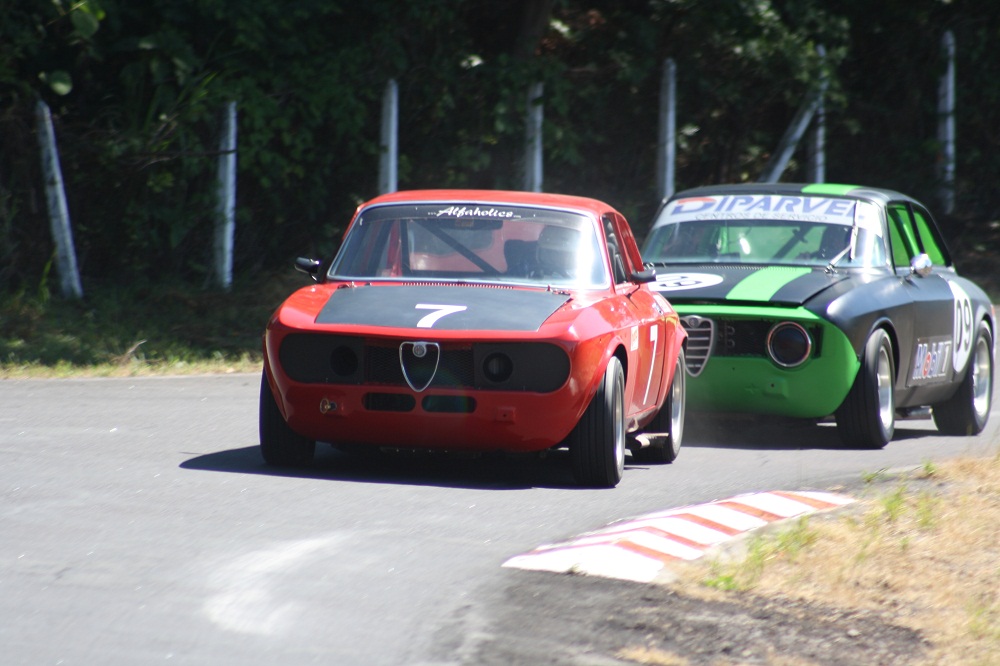 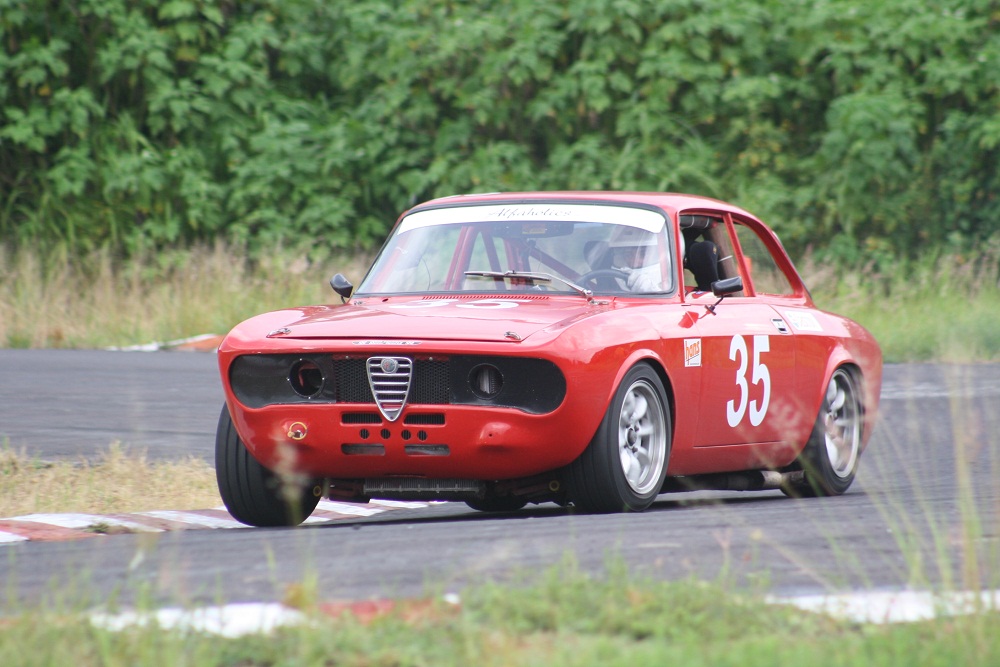 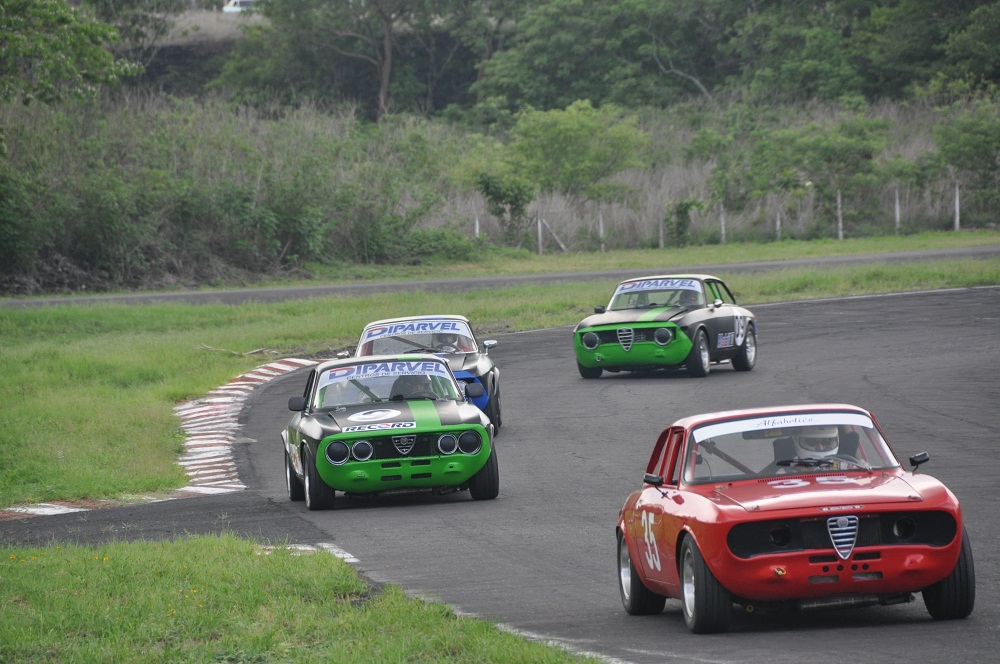 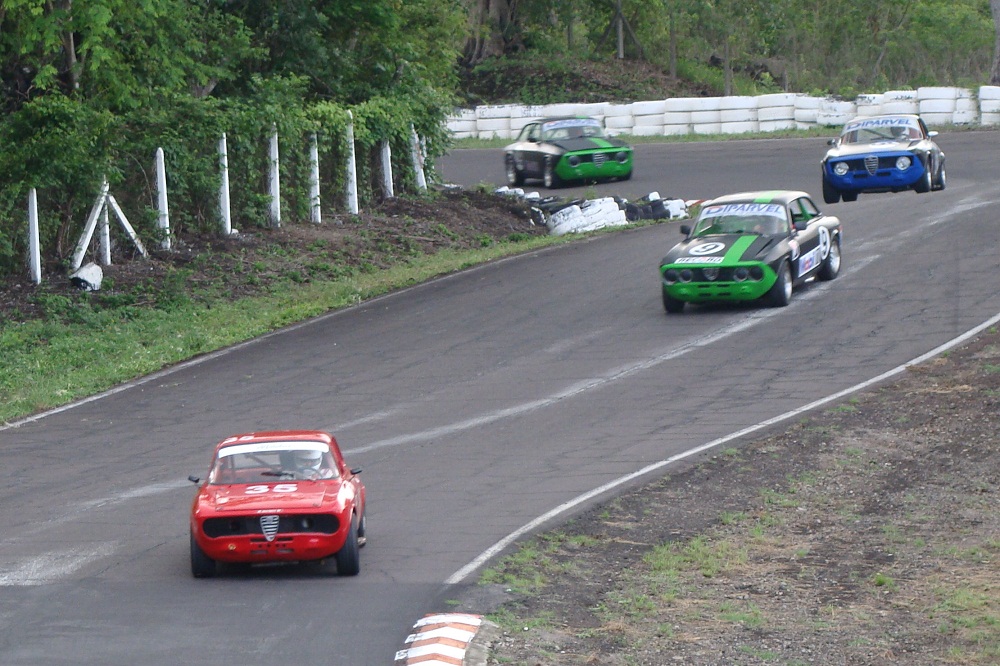 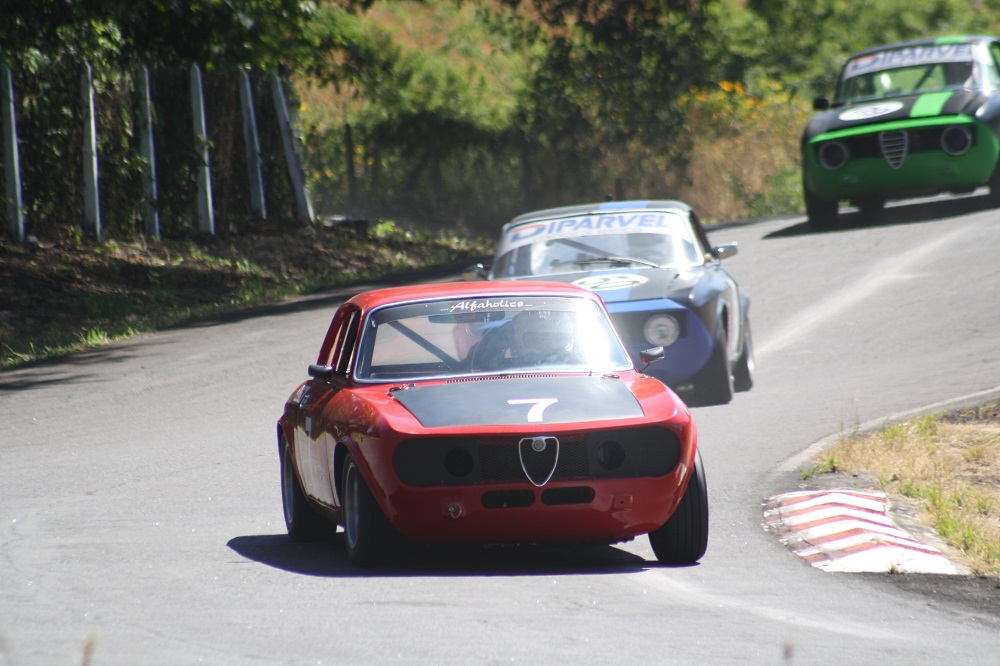 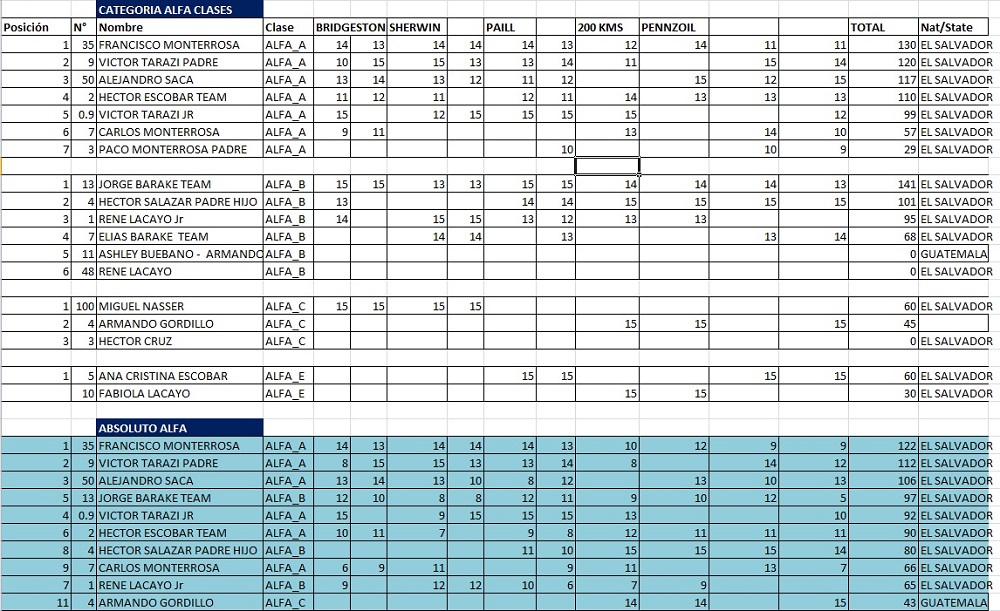