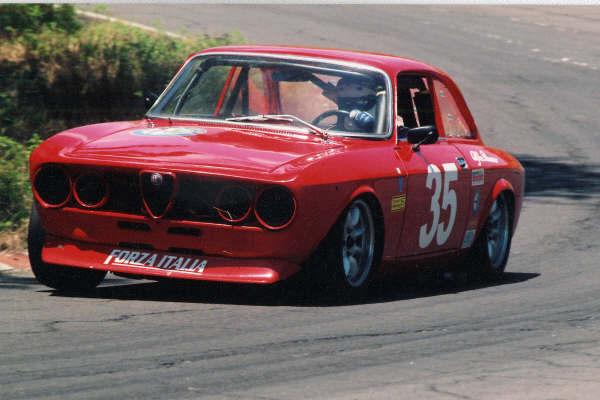 Seen here racing at the Jabali track, near San Salvador City for the Cerostress Racing Team.

“The quality of the wishbones work is awesome!” Paco Monterosa Snr.