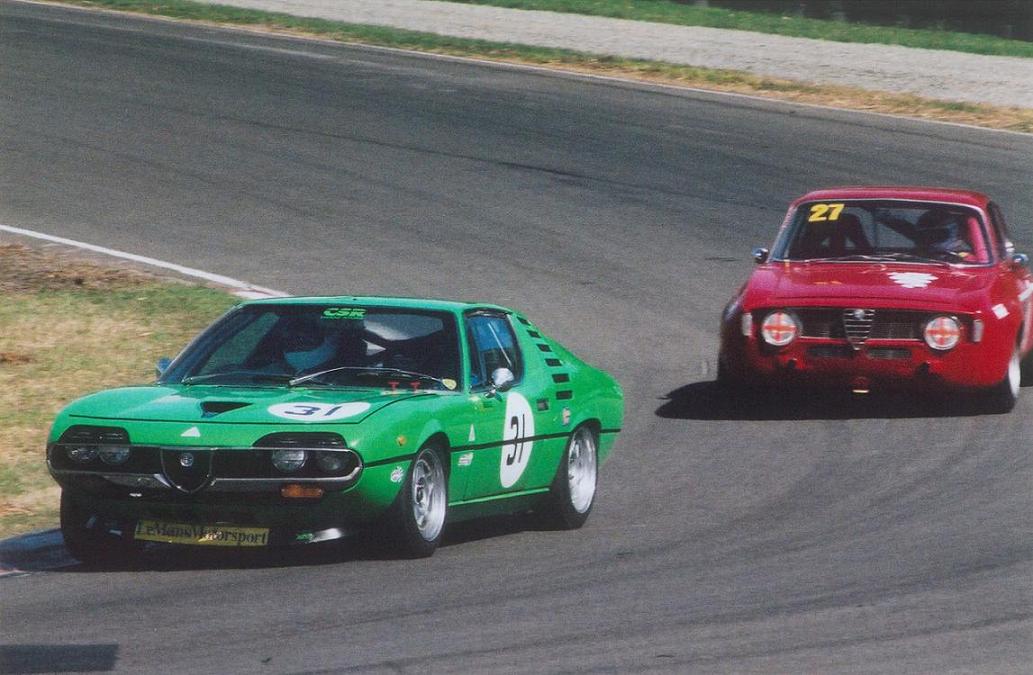 “Balance on the car is great and with zero bump steer, it’s so much easier to control the car mid corner without having the steering wheel kick around all over the place. So power overseer has become really controllable and it’s such a pleasure to drive now!”
Philip Hehir – New Zealand