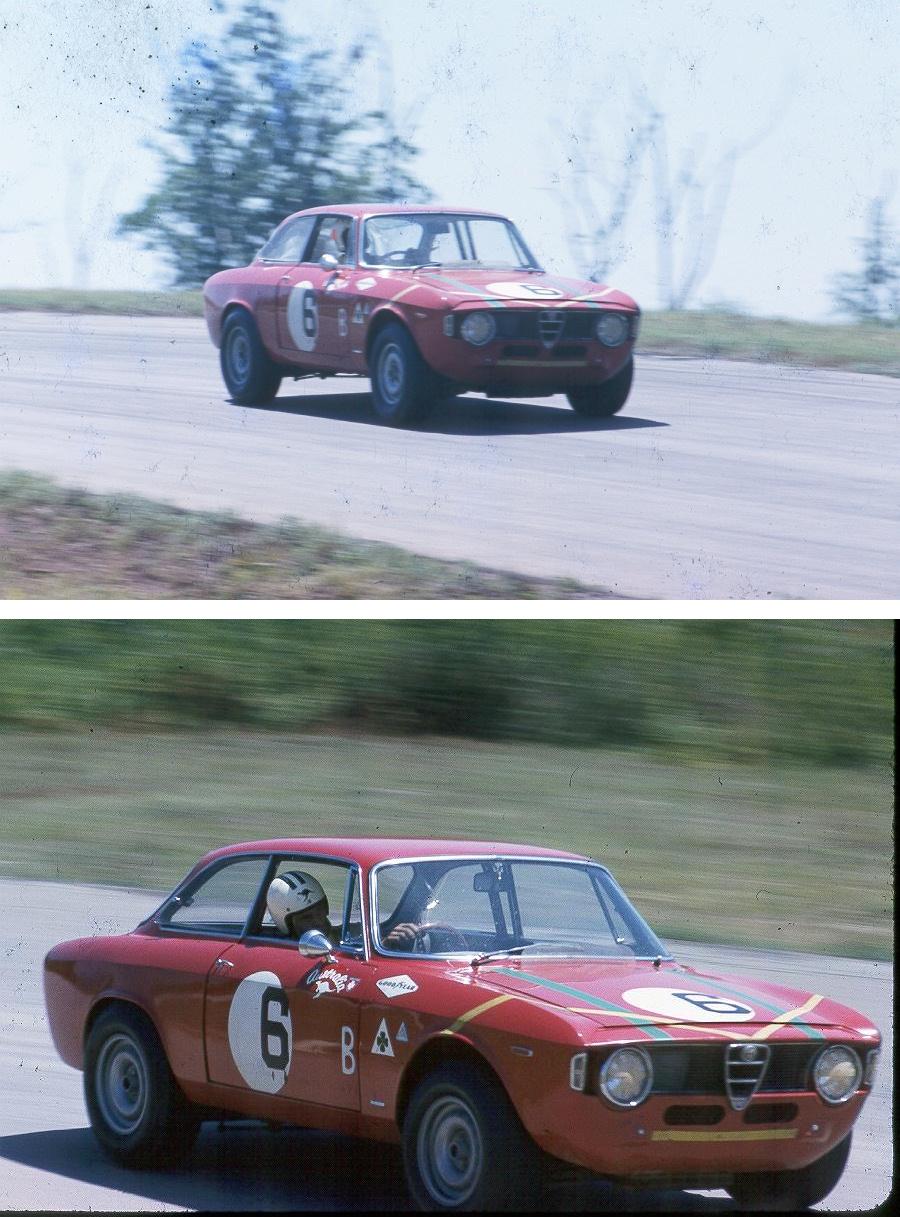 Bob’s car is the most significant 1600 GTA race car in North American history. It is the ex-Horst Kwech car which won the 1966 Trans-Am Championship and the SCCA B-Sedan Championship in 1966. Having spent its entuire life racing and becoming a heavily modified car, Bob is meticulously restoring the car back to is original 1966 specification and livery using GTA parts from Alfaholics.