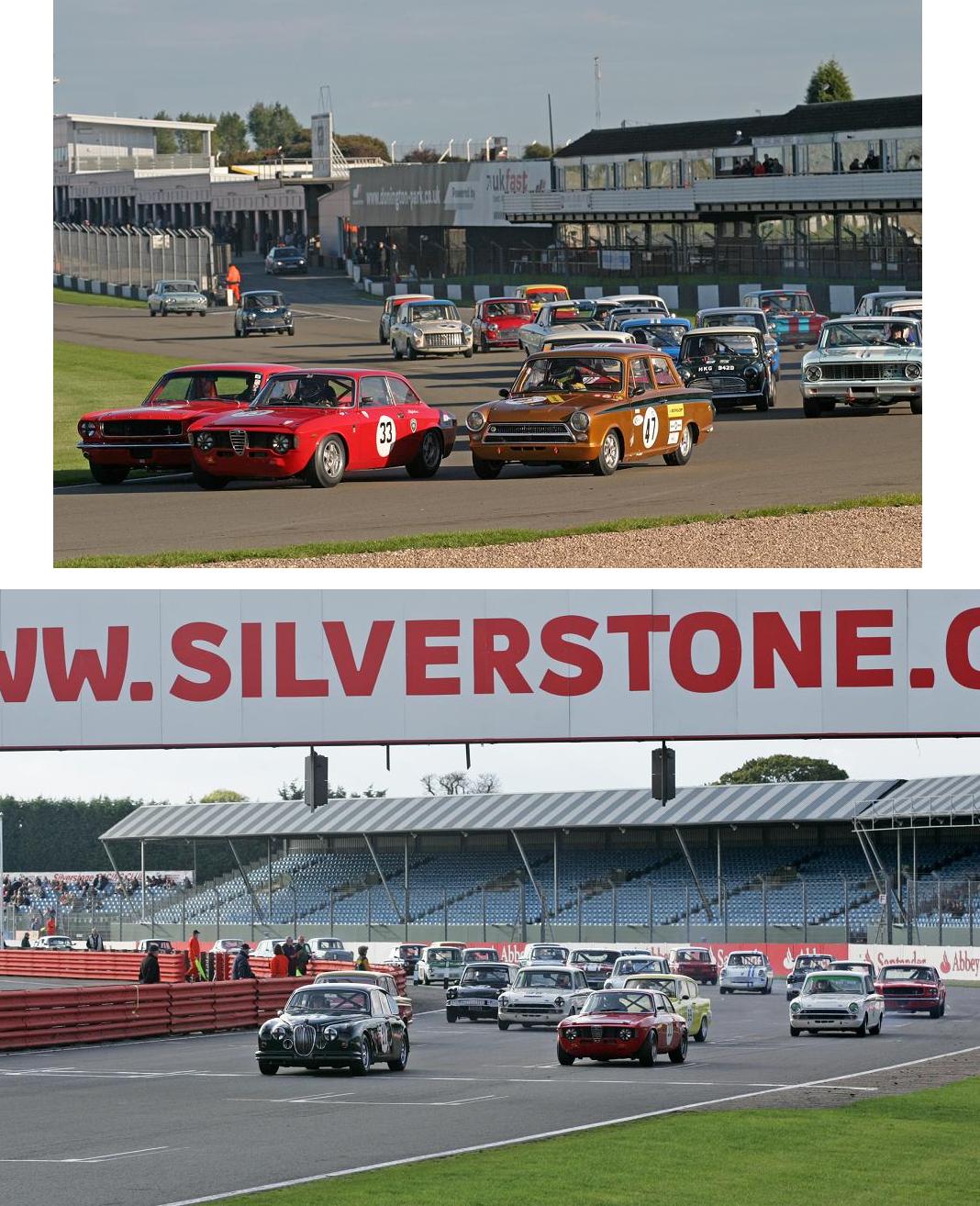 At the beginning of 2008, frustrated at being at the back of grid, Jim brought his uncompetitive and unreliable race car to Alfaholics for the full works treatment.

During its time with Alfaholics the car was fully rebuilt from the ground up and equipped with the following Alfaholics products: Watts linkage conversion, tubular wishbones, race suspension package including adjustable ride height 2 1/4″ front spring kit, 4-pot brake kit, race propshaft conversion, aluminium radiator and one of our full race 2.0 engines. After 6 weeks hard work his car left, ready to take on the might of the highly competitive English HRSR championship.

Jim won his class in every race he entered of the 2008 season, regularly mixing it in the lead pack of cars. By the last race of the year, he put his Alfa on the front row of the grid at Silverstone challenging but not quite succeeding for an outright win! His consistent pace and reliability meant he took home to Antigua the HRSR Class B Championship title at the end of the year! Congratulations Jim!

I would like to take this opportunity to thank you and your team at Alfaholics for transforming my car into a super competitive car.

As you know the HRSR is an incredibly competitive class and to feature in any of their races a car must be very well prepared and very quick.
When I brought my car to you it was riddled with reliability and handling problems, and, it suffered from a lack of power.

Your suspension package fixed the handling problems immediately and it is now one of the most predictable racing cars I have ever driven. The new engine that you supplied is a rocket, the net result being winner of Class B in the HSCC Historic Saloons.

The car will be coming back to you shortly for a thorough going over during the winter period, and I’m looking forward to the installation of those new shock absorbers. Thanking you again, Jim Fuller”