A rare opportunity to purchase a pre-owned Alfaholics GTA-R; your opportunity to beat the new build waiting list! Built in 2012, this car has covered a mere 4,000 miles from new, predominantly covered during our Alfaholics GTA-R driving tours in Europe. The car is in immaculate condition throughout and have been lovingly owned and cared for. During the 8 years, the car has regularly returned to Alfaholics for servicing and has covered a mere 100 miles since its last full Alfaholics service. It has also benefitted from significant specification upgrades over the years to bring it in line with our more recent creations. 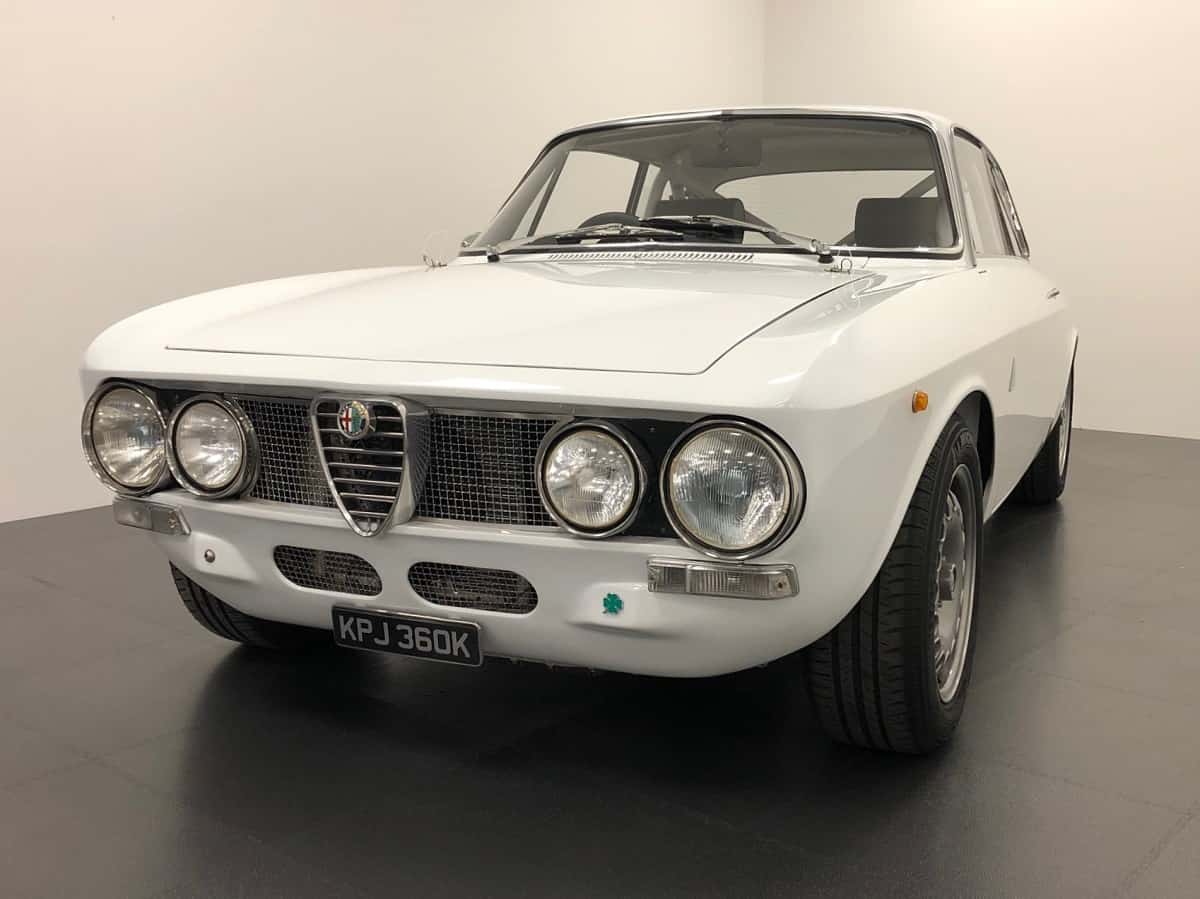 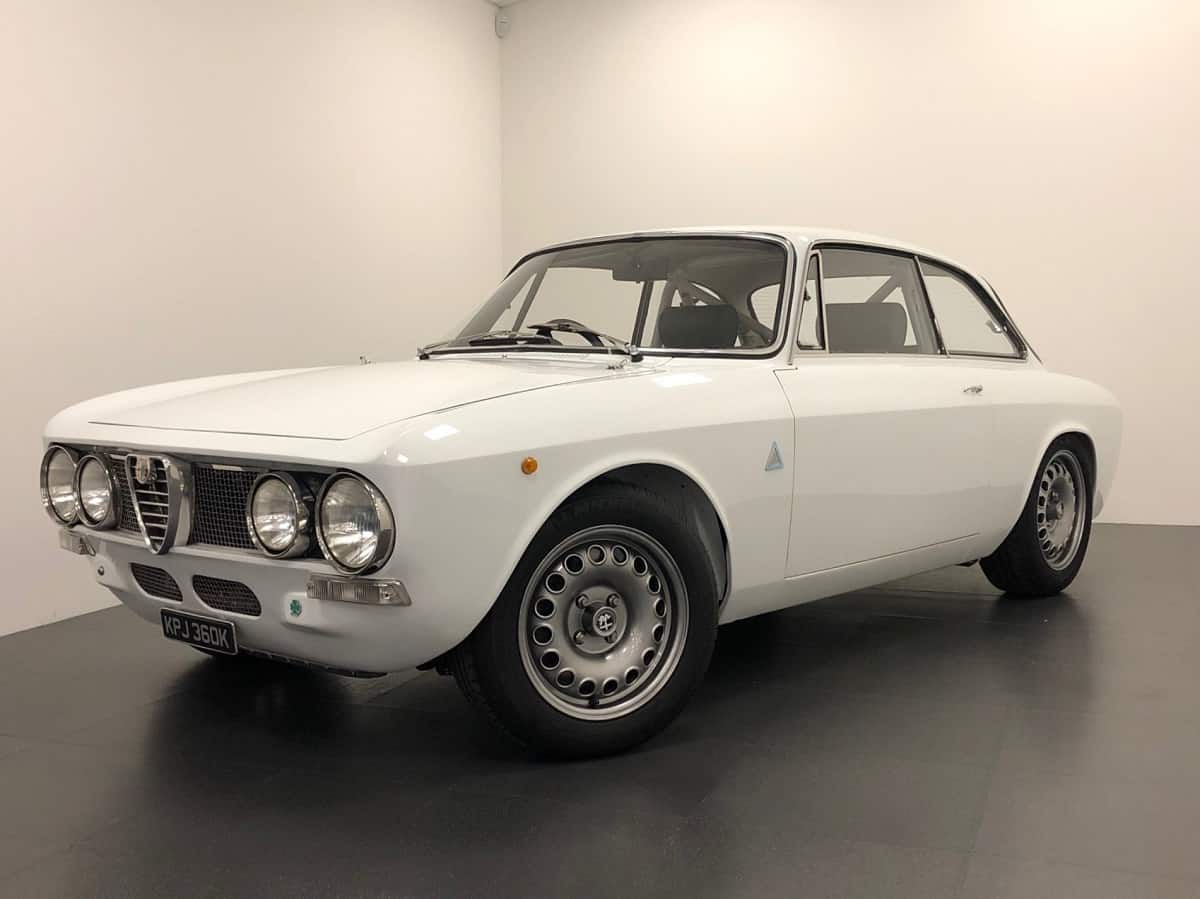 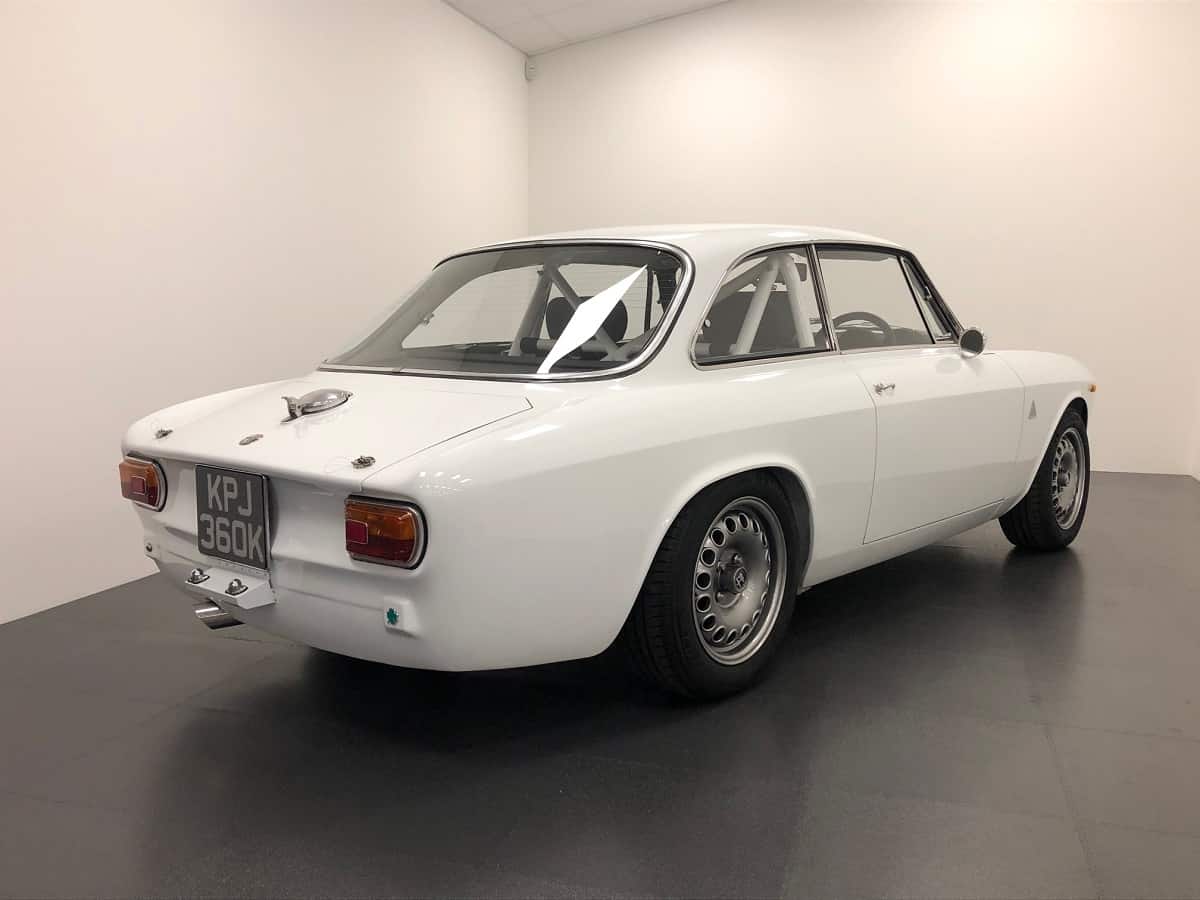 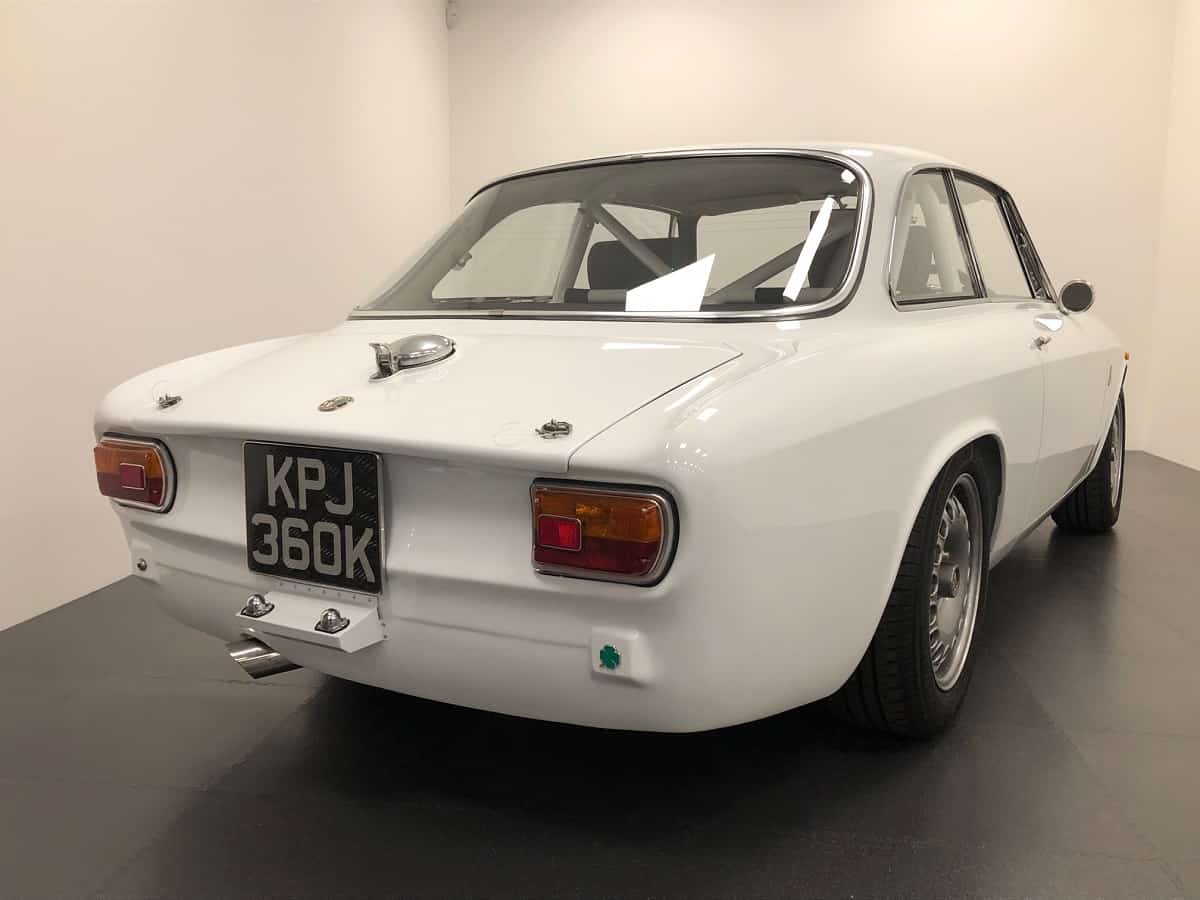 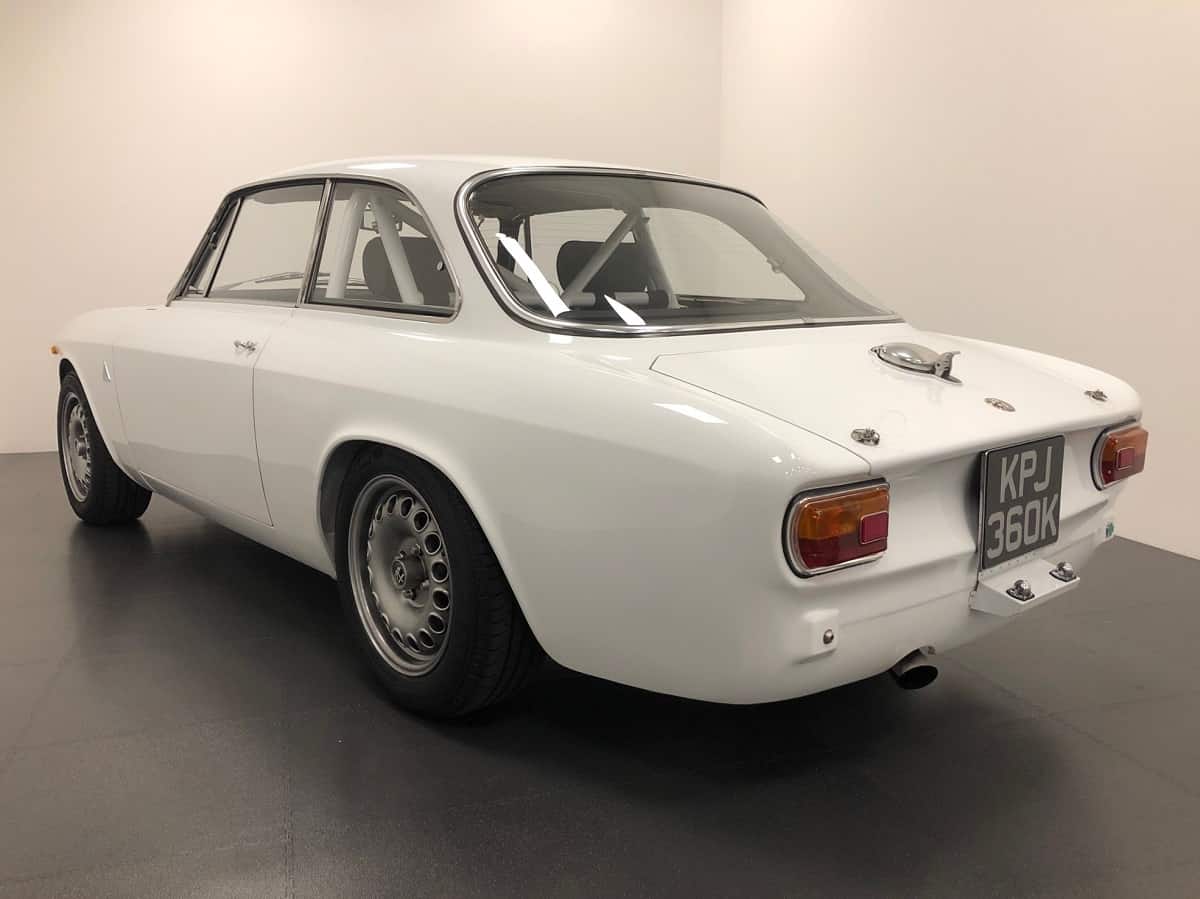 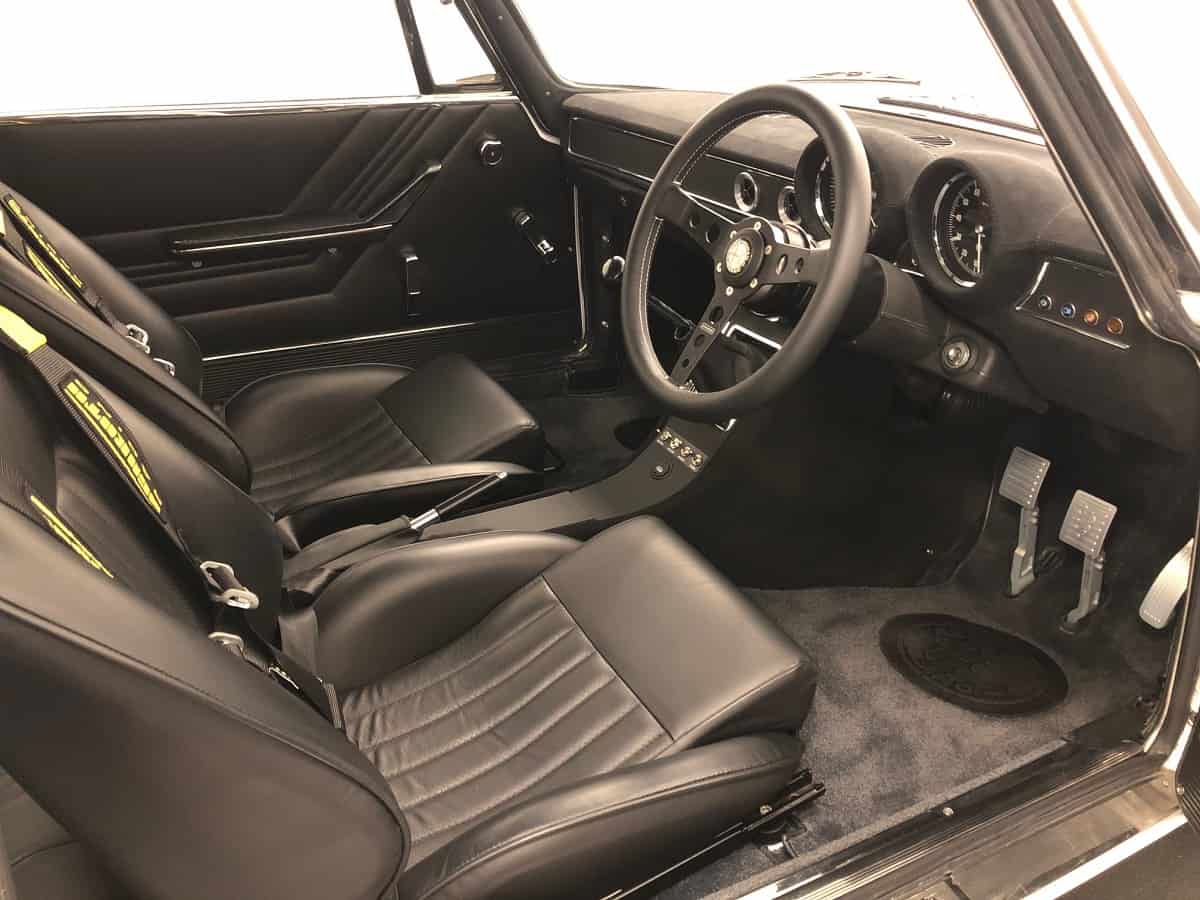 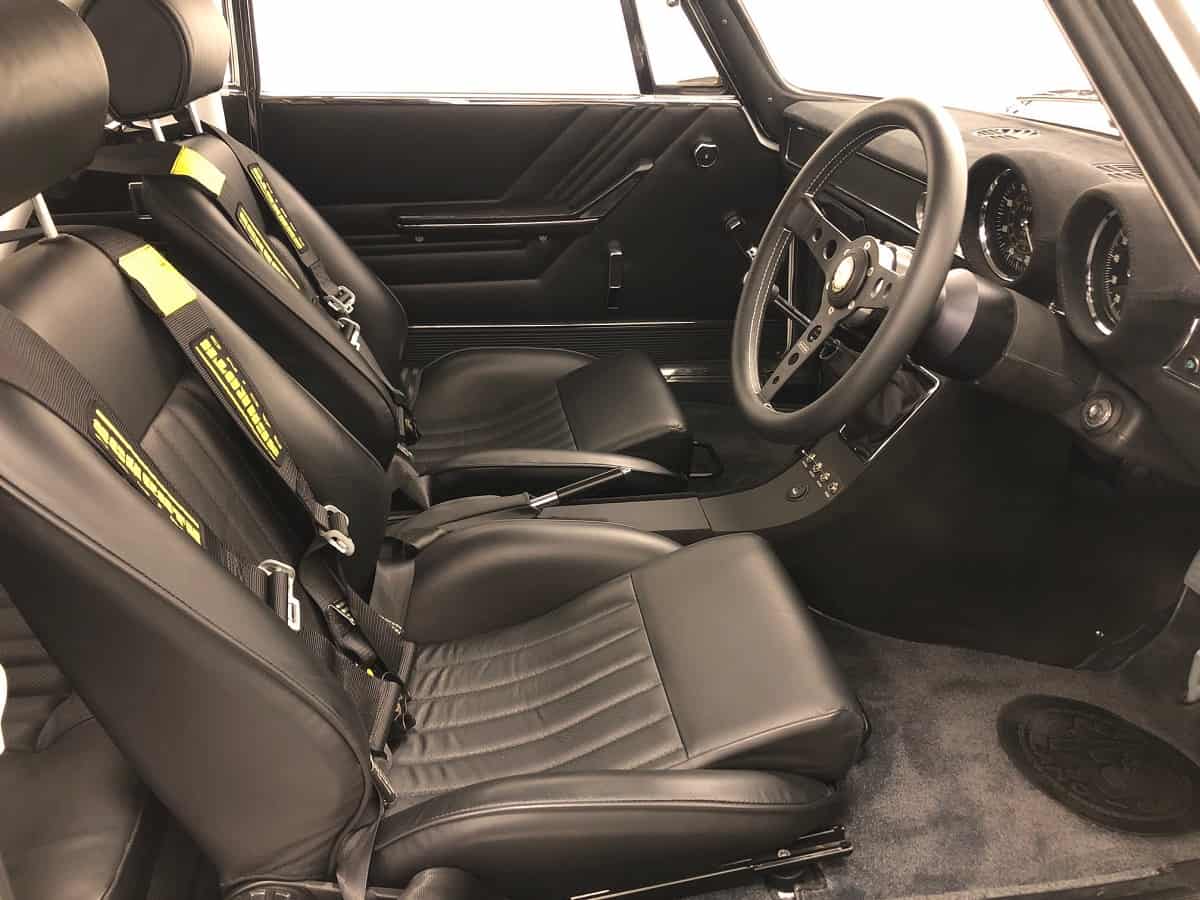 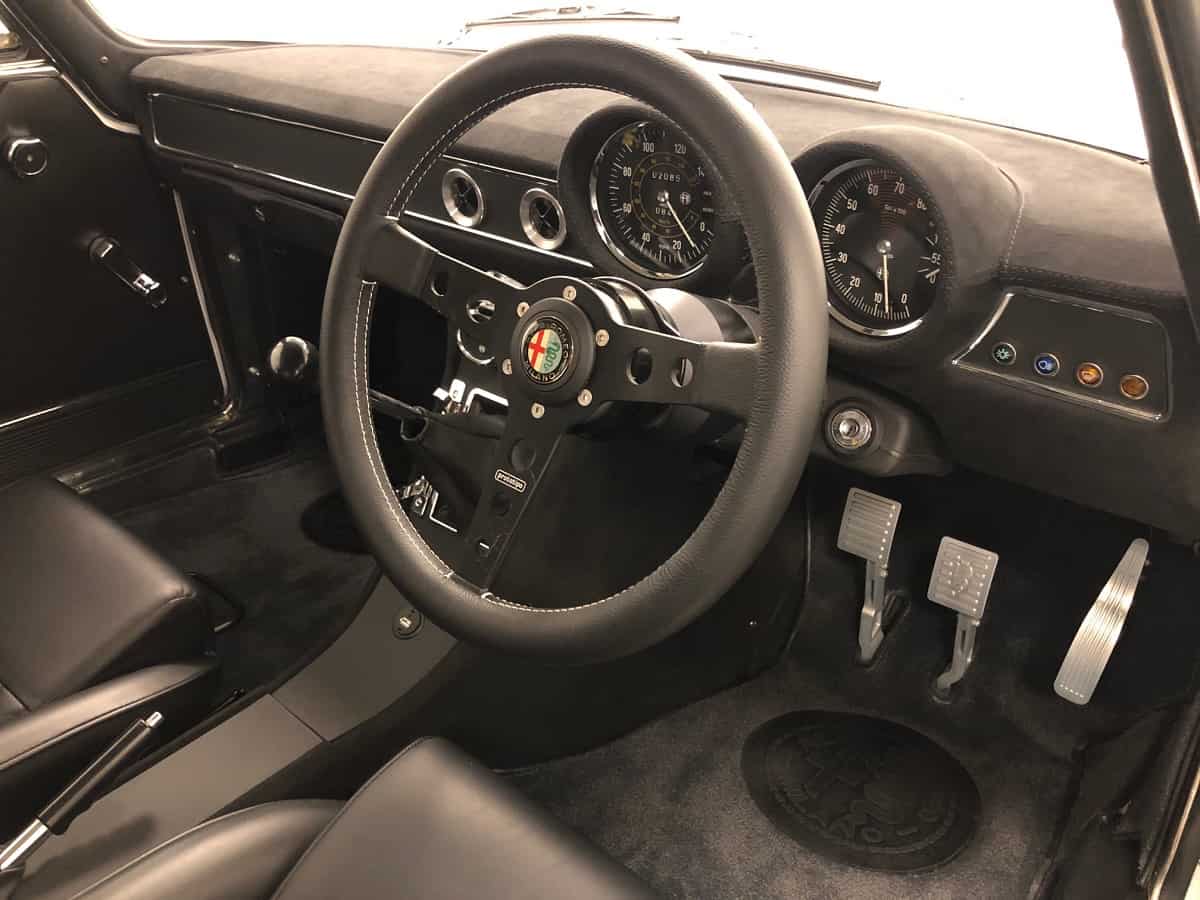 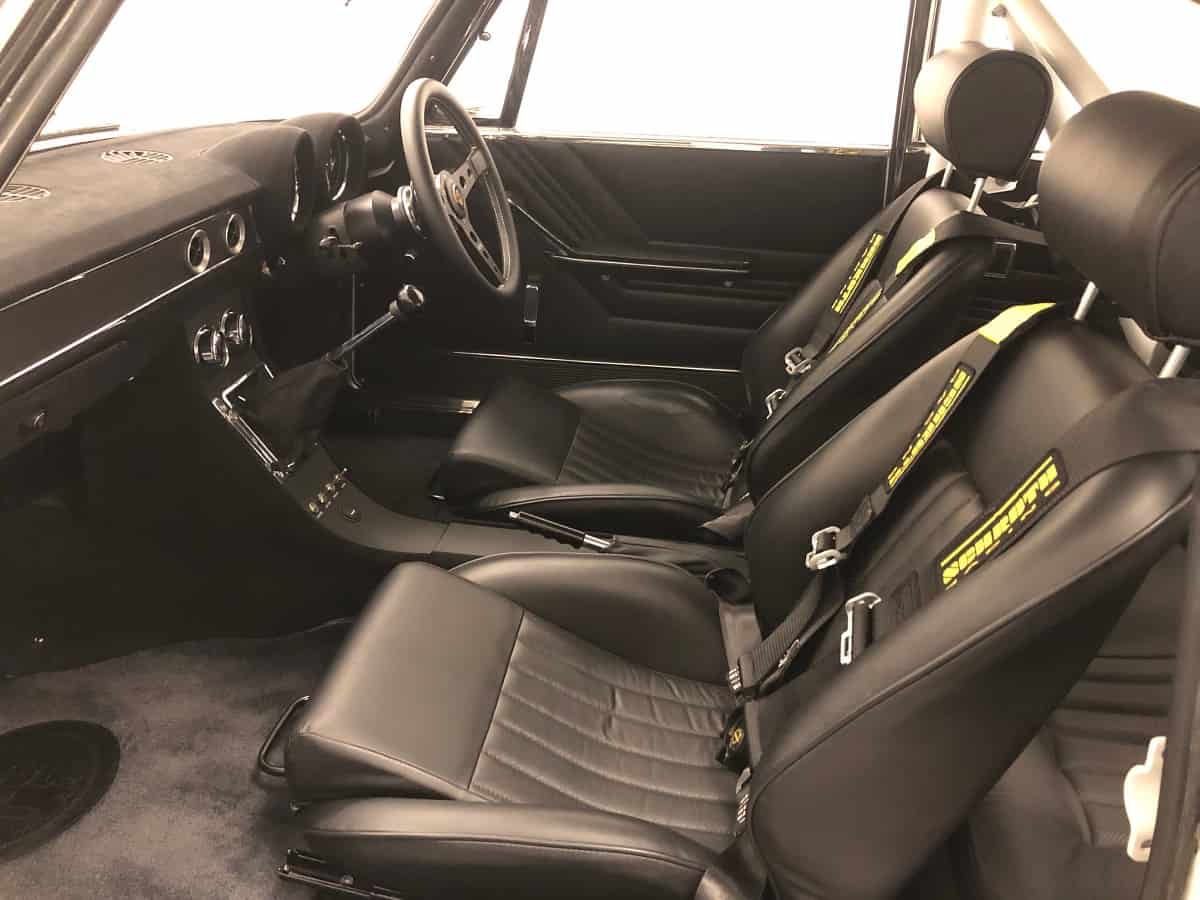 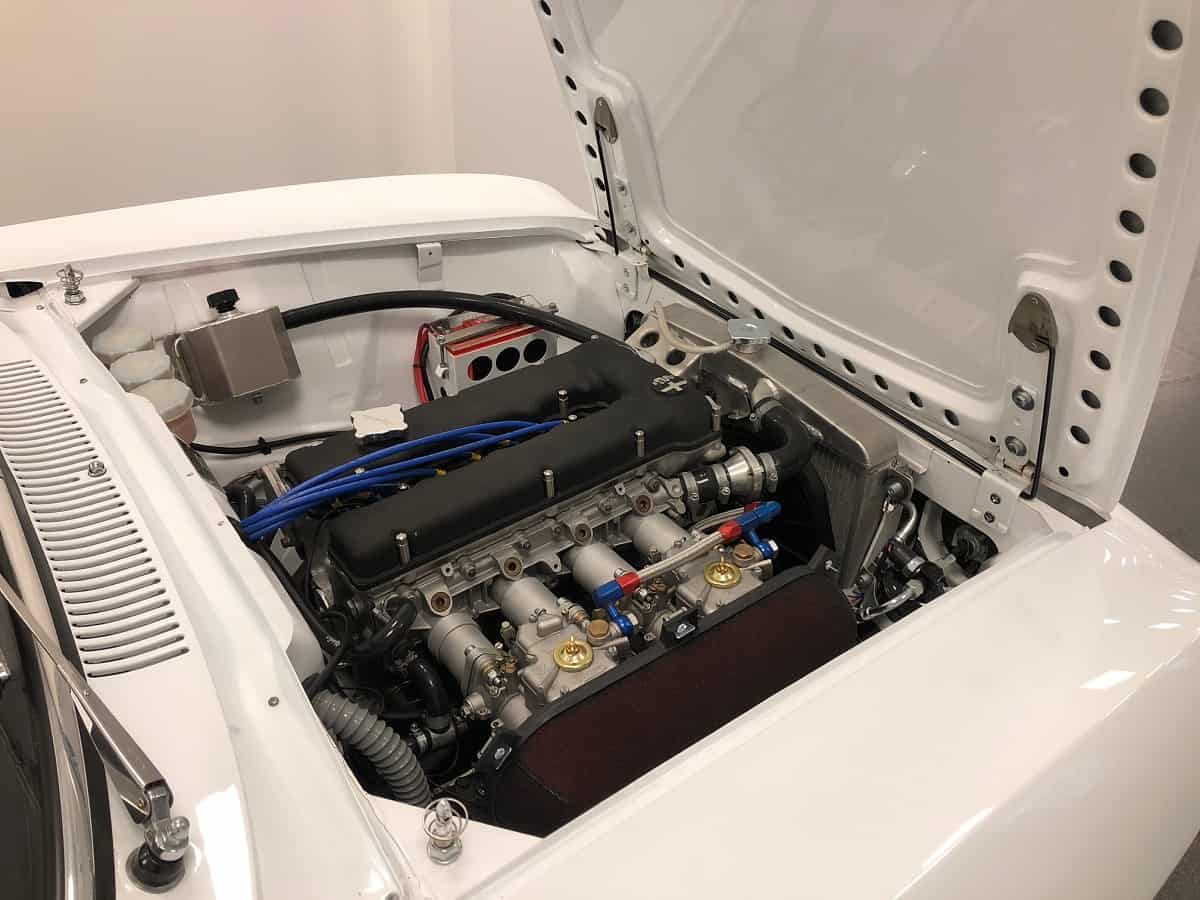 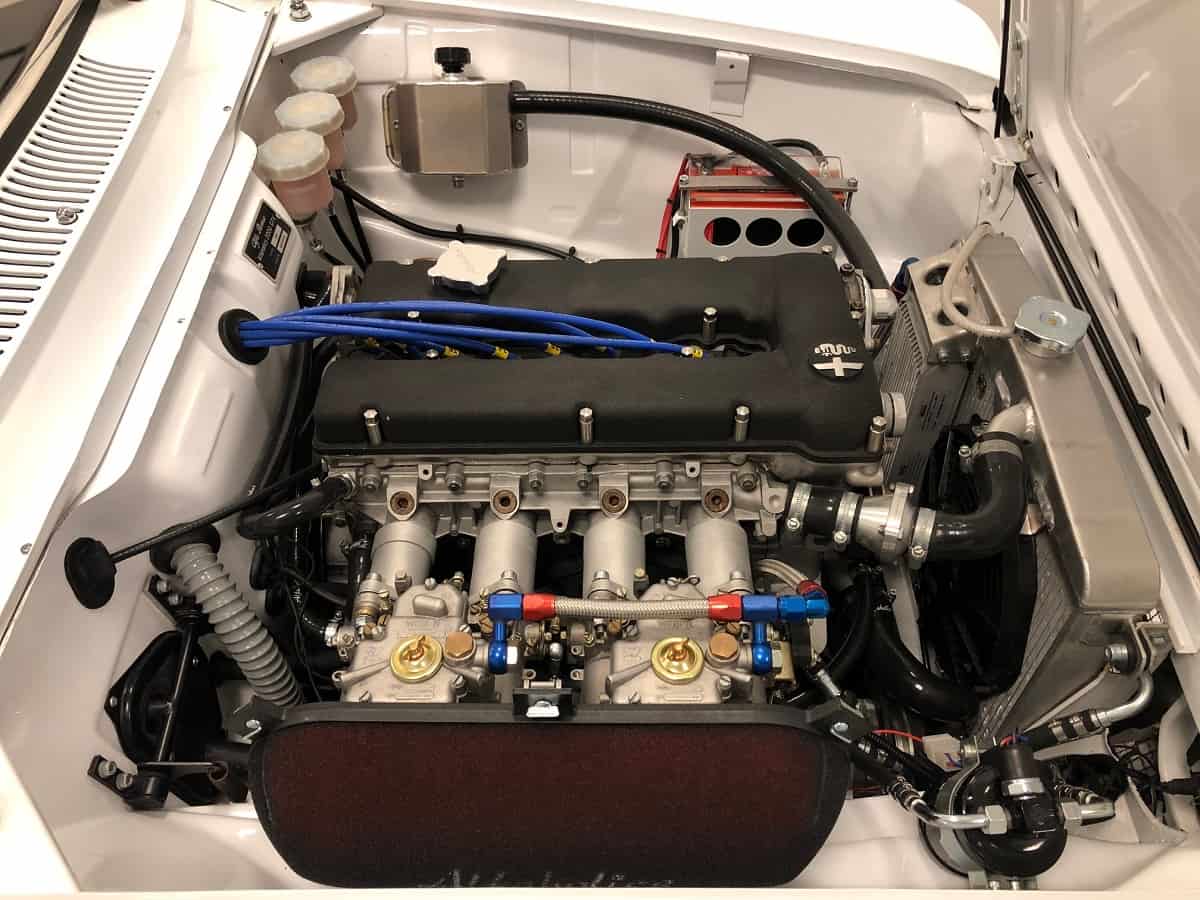 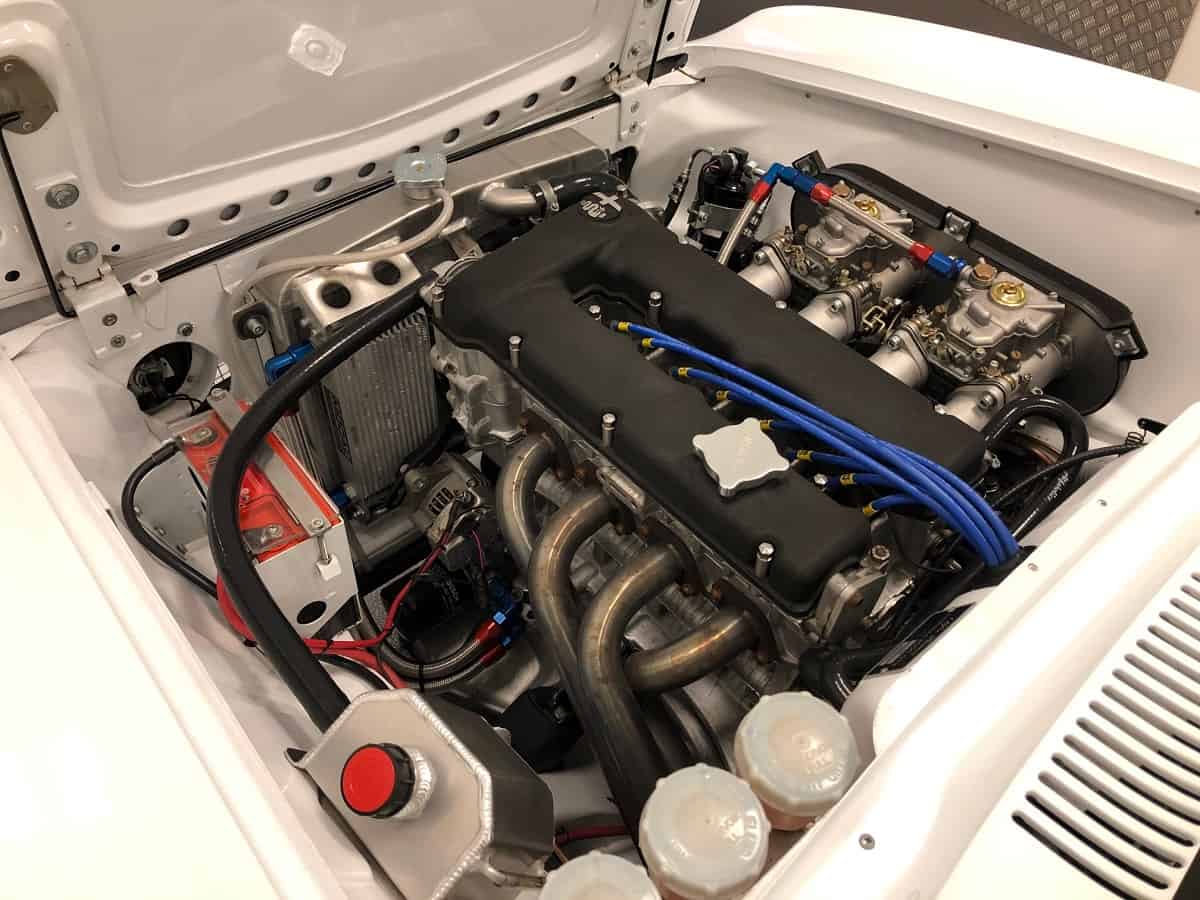 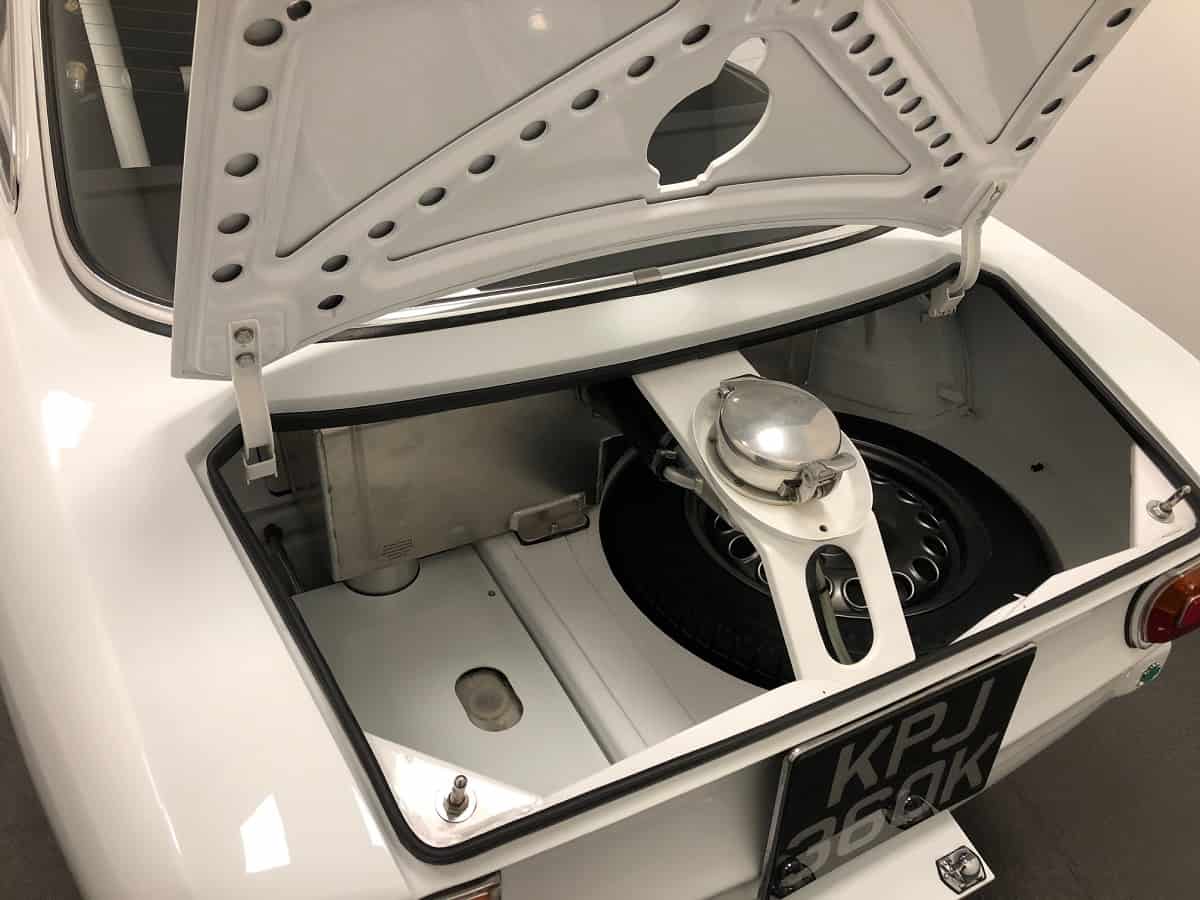