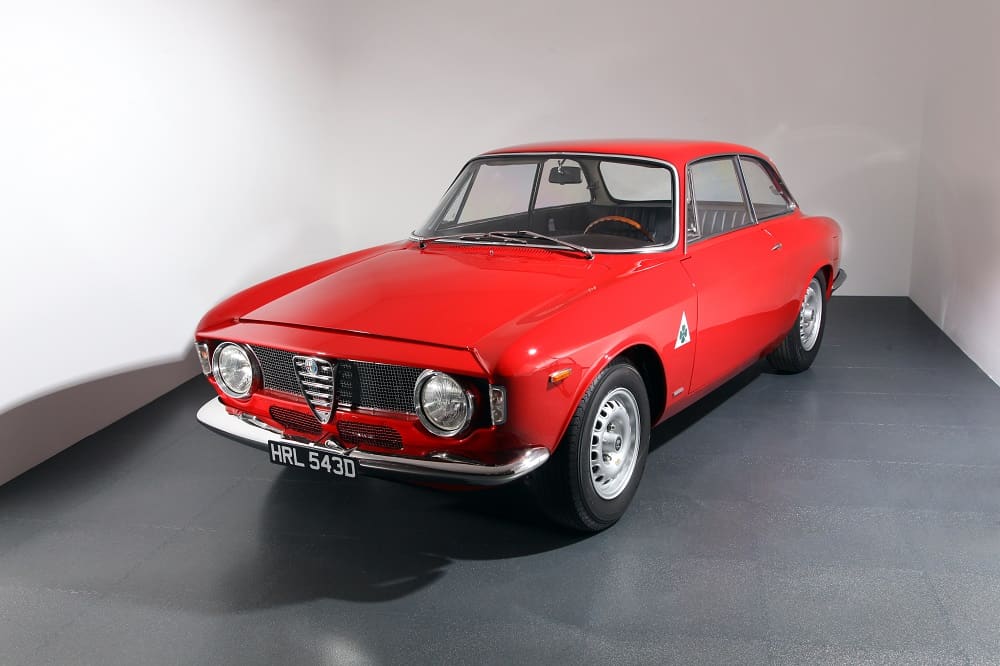 A unique opportunity to purchase an immaculate and original 1600 GTA Stradale, restored to concours standards by Alfaholics with performance enhancements for road and road/rally events.

Manufactured on 6th September 1965 and first delivered to the French Alfa Romeo importer, this GTA has spent most of its life in the dry climate of the south of France. It has been known to us since the 1990s through a long-term customer of Alfaholics. We purchased the car in 2012 and carried out a painstaking bare-shell rotisserie restoration to our exacting standards. Evidence of its privileged life soon became apparent, as we found remarkably little corrosion and even the original peraluman 25 panels were found to be in good condition.

Mechanically, the engine (AR00502/A block with original sand cast twin-plug head) has been uprated with Alfaholics forged pistons and sport road cams to give a strong and well-mannered 145bhp for fast road & road/rally use. The gearbox has been freshly rebuilt with full Alfaholics synchros & bearings and the axle rebuilt with new bearings and uprated with an Alfaholics LSD. The propshaft has been fully refurbished with new bearings and mounts. The suspension has been fully rebuilt with high quality powdercoating & zinc plating of all components and benefits from being uprated with an Alfaholics fast road suspension kit to give superb handling & balance whilst maintaining excellent ride quality and comfort for road and rally use. Its original ultra-rare magnesium 6×14” GTA wheels have been blasted, re-chromated and painted and are fitted with Avon CR6ZZ historic performance radial tyres. The original rare Dunlop brakes have been fully rebuilt and modifed to Alfaholics FIA competition specifications to improve power & reliability. These full host of subtle Alfaholics upgrades provide a tremendous improvement to these GTAs, making them a delight for spirited road use, whilst also being competitive for regularity rally events like Tour Auto and Modena Cento Ore.

The car comes with an extensive history file, it has its genuine original French market handbook (incredibly rare to still be with the car and in good condition) and a new unopened Alleggerita book set with serial number to match the chassis number of the car.

Since the restoration, the car has been used sparingly and looked after beautifully. It has just received a full service at Alfaholics.

Unquestionably this is one of the finest examples of a 1600 GTA Stradale in existence and a fabulous and unique opportunity to purchase for the discerning collector. 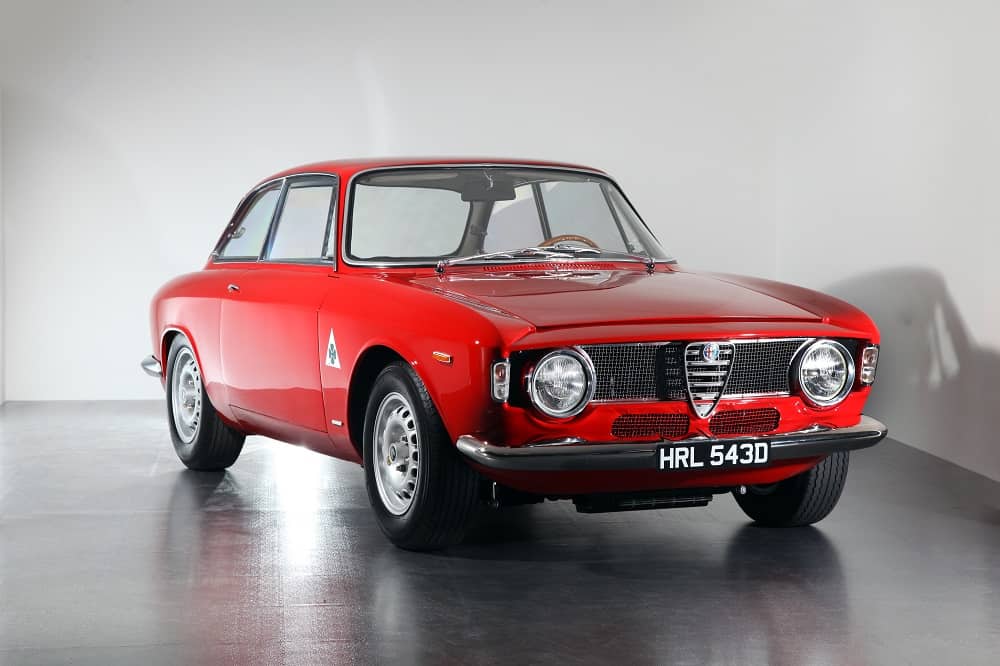 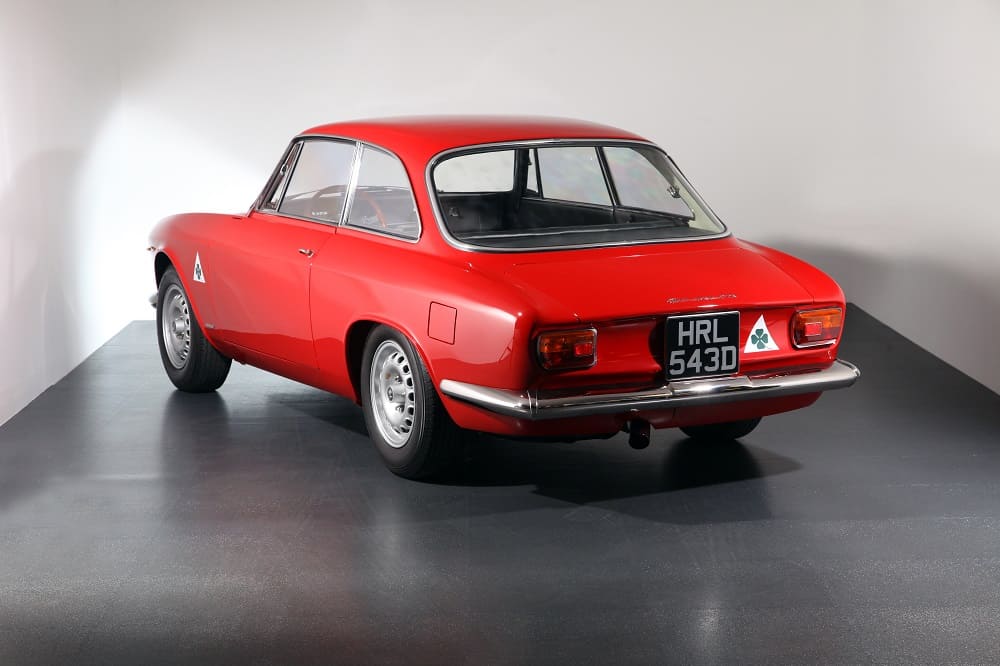 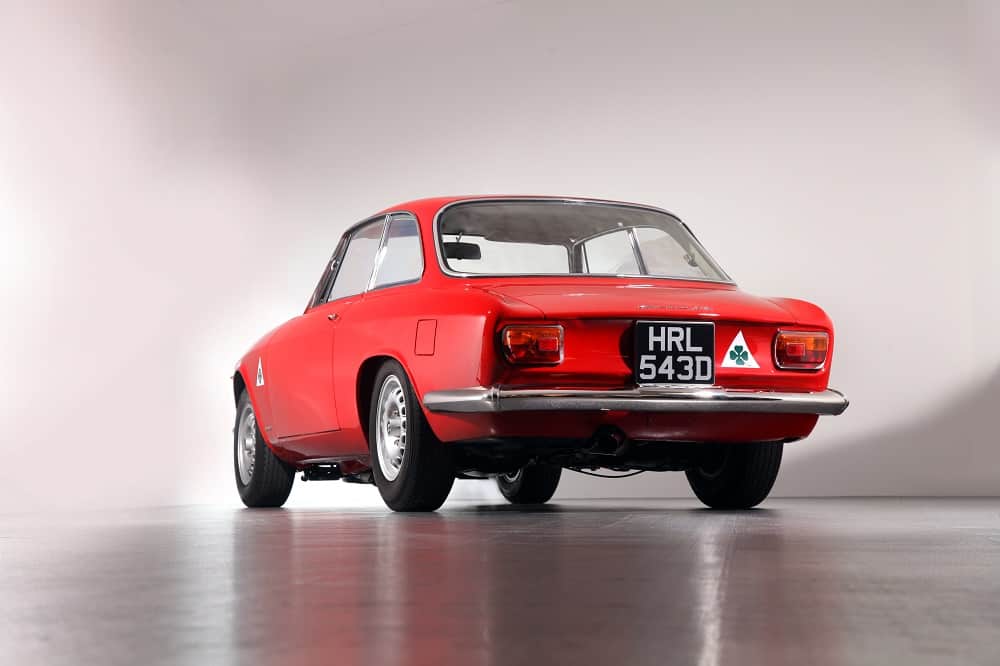 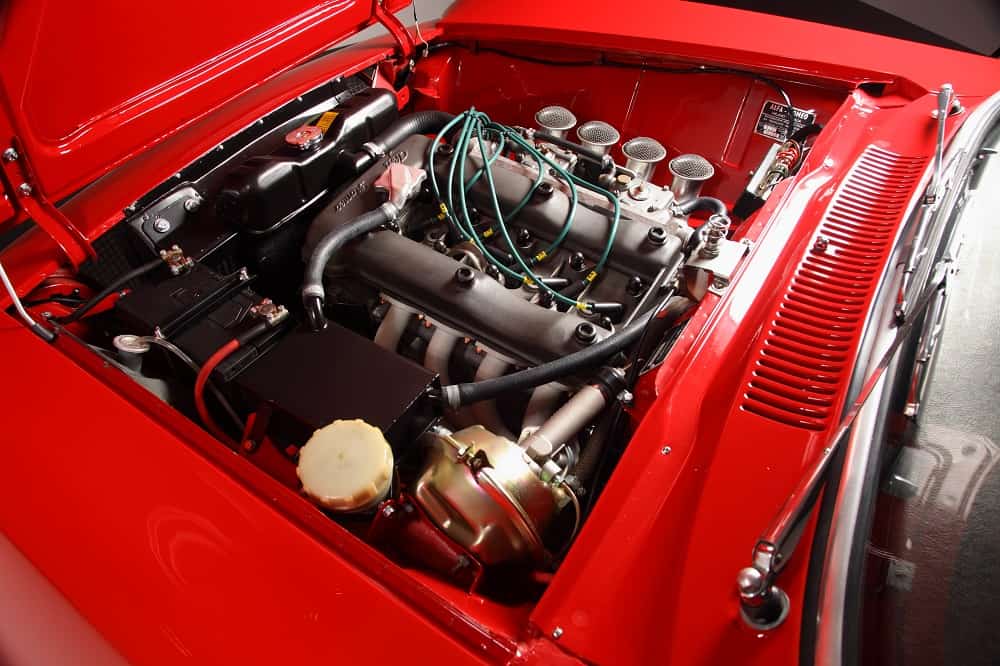 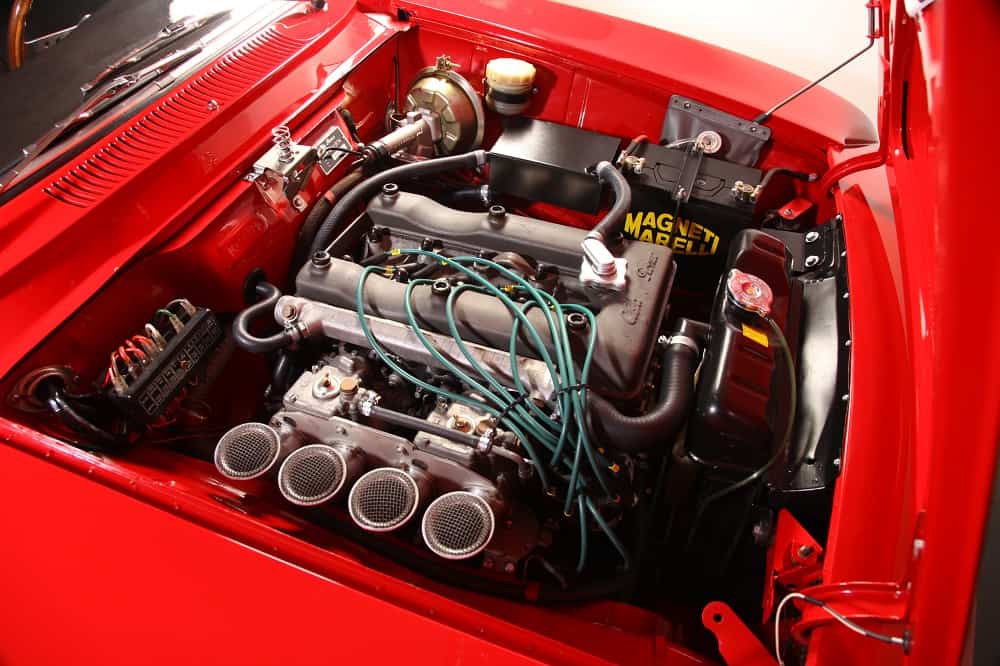 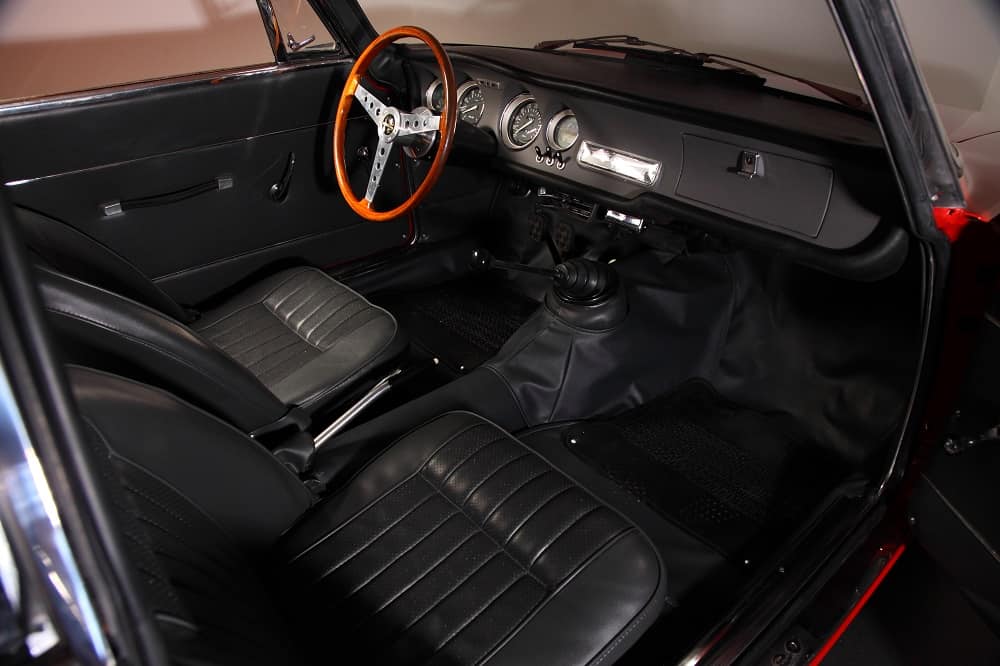 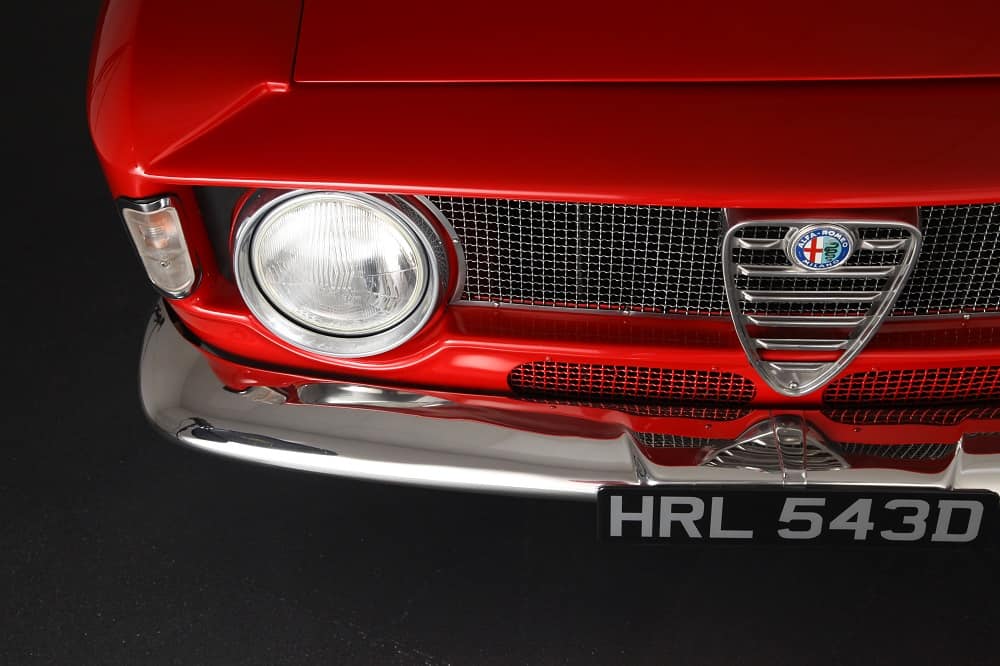 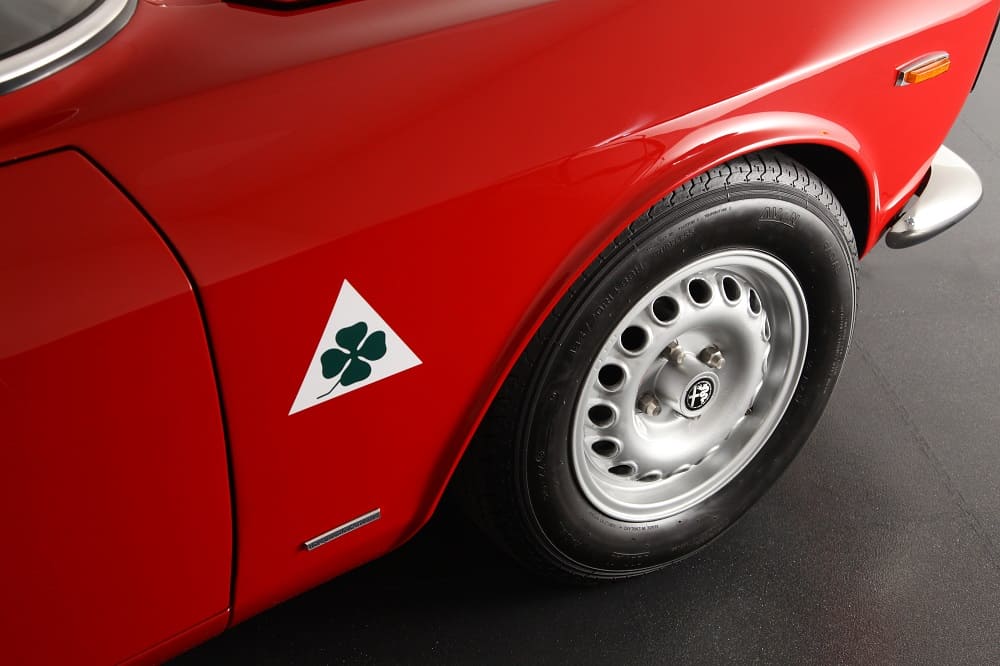 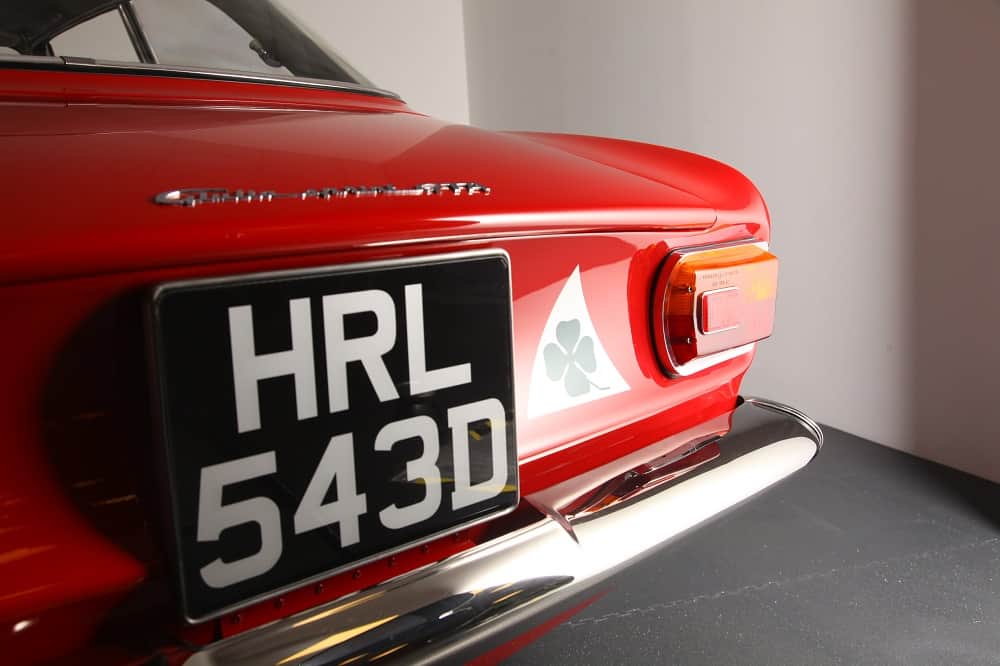 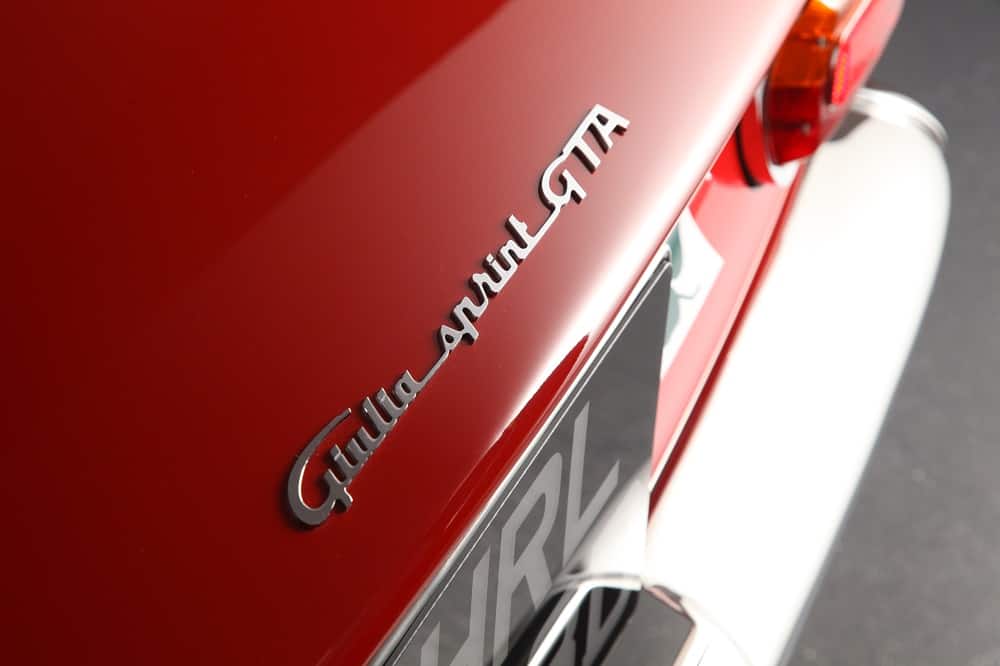 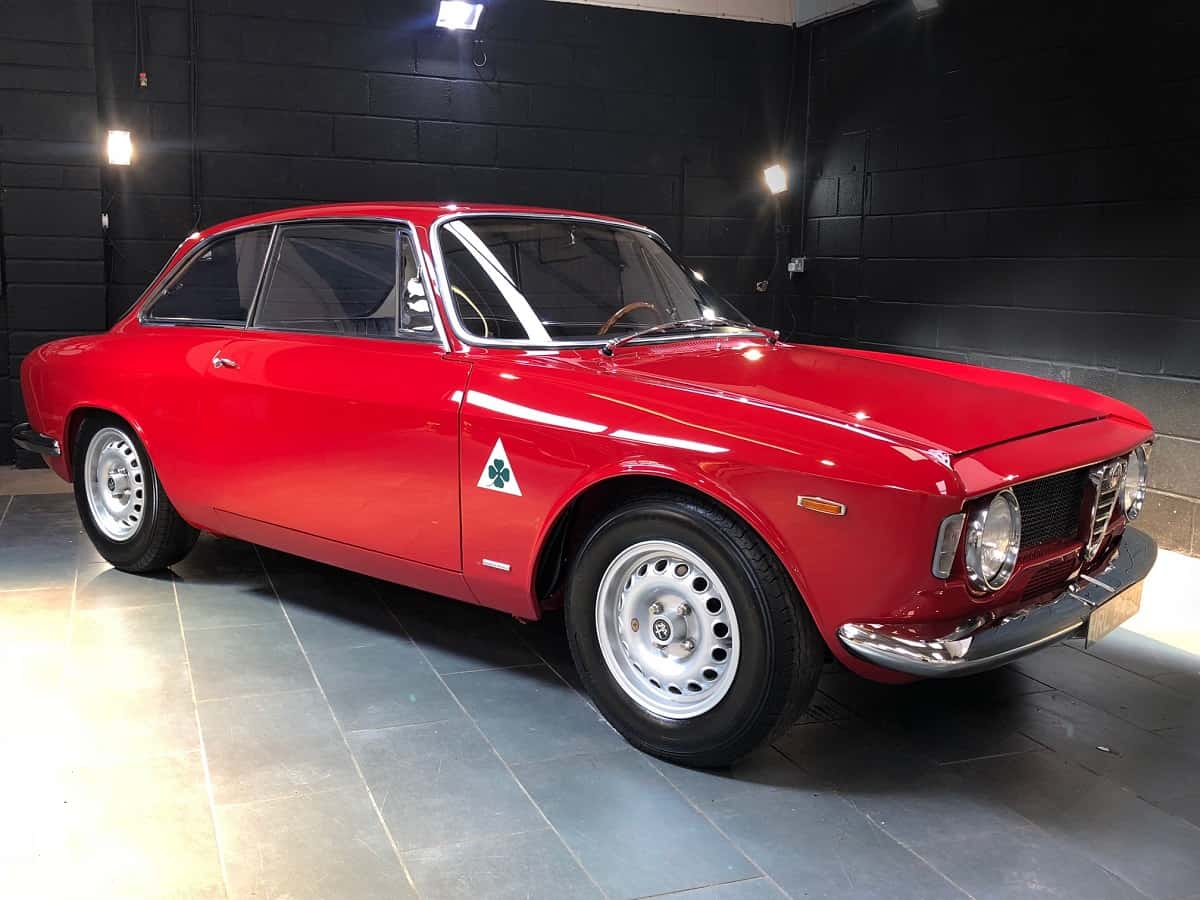 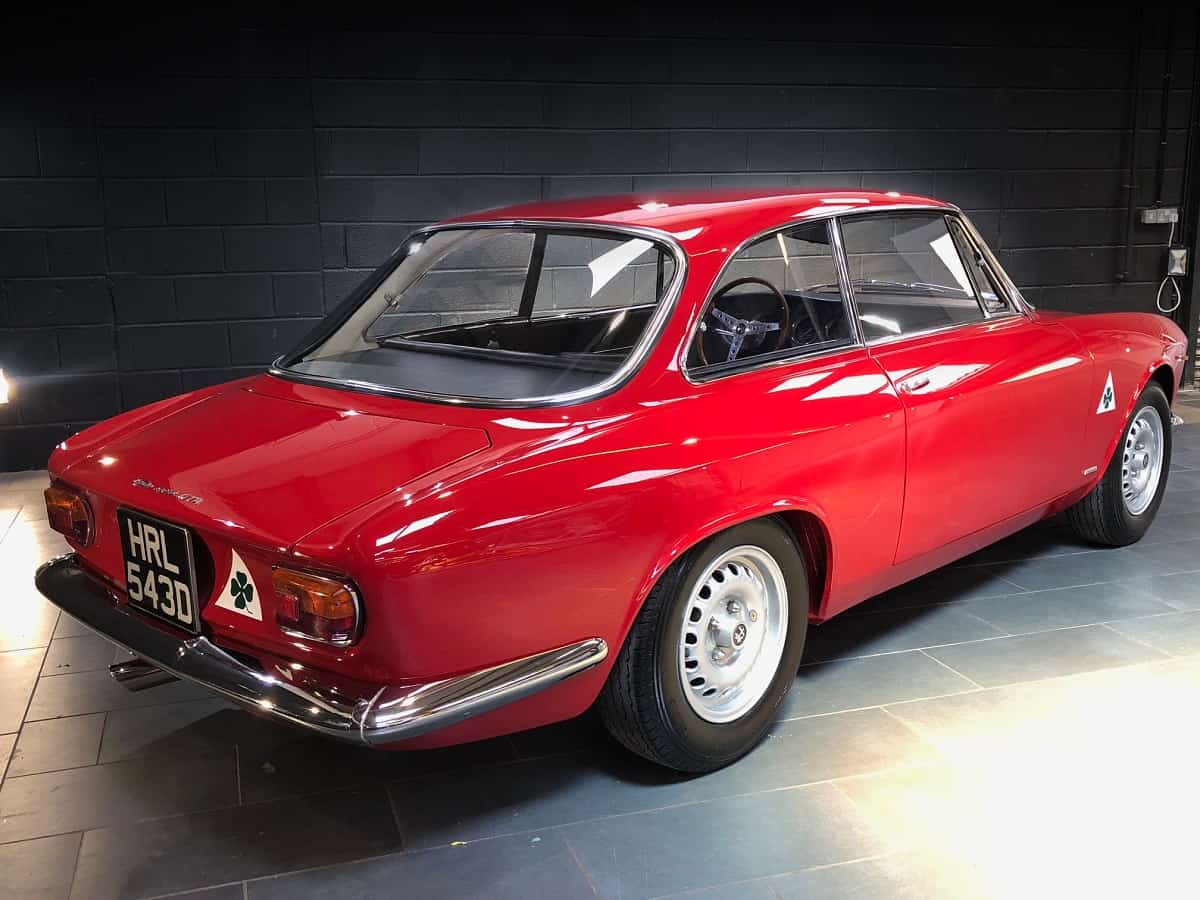 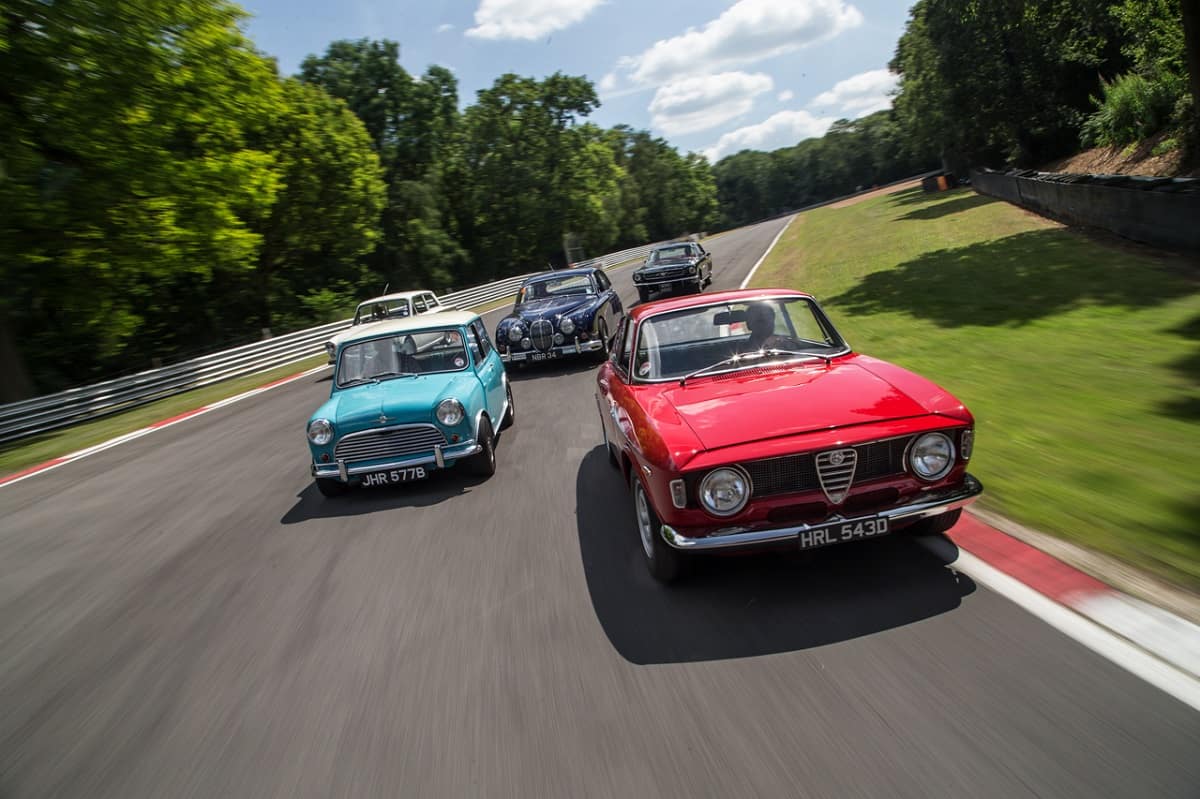 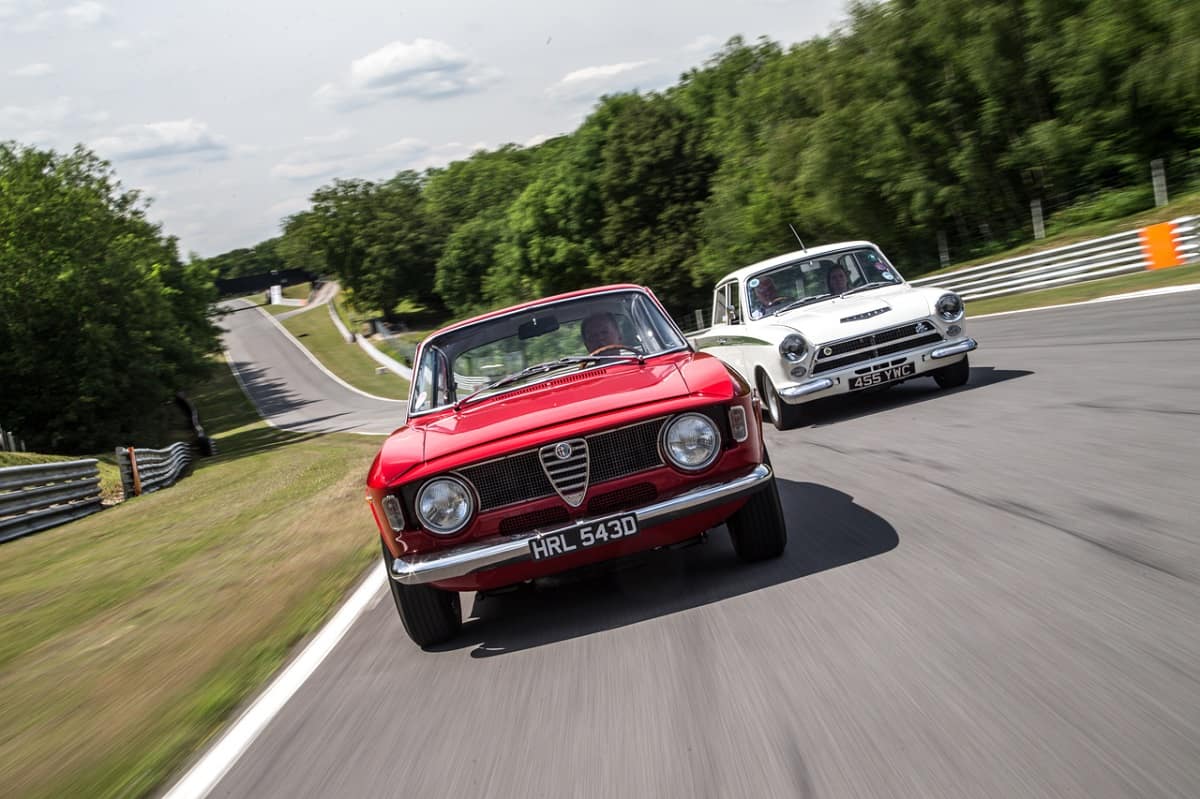 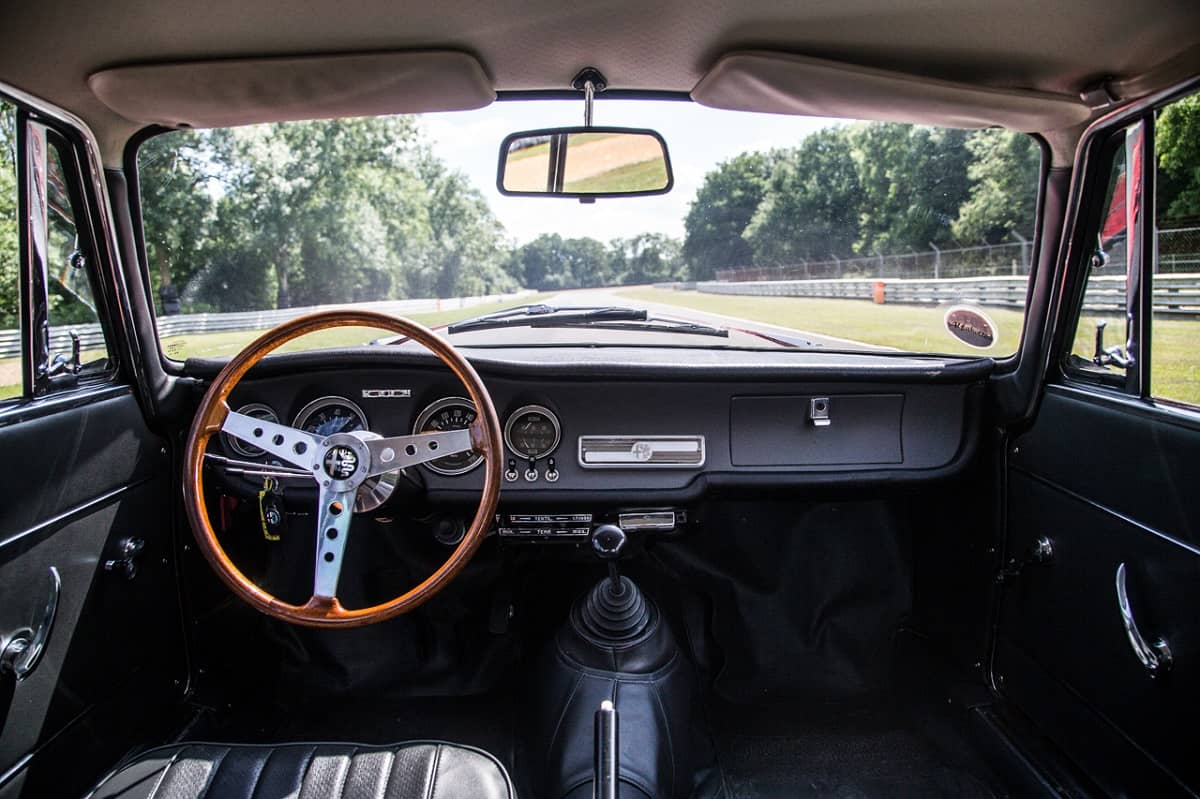 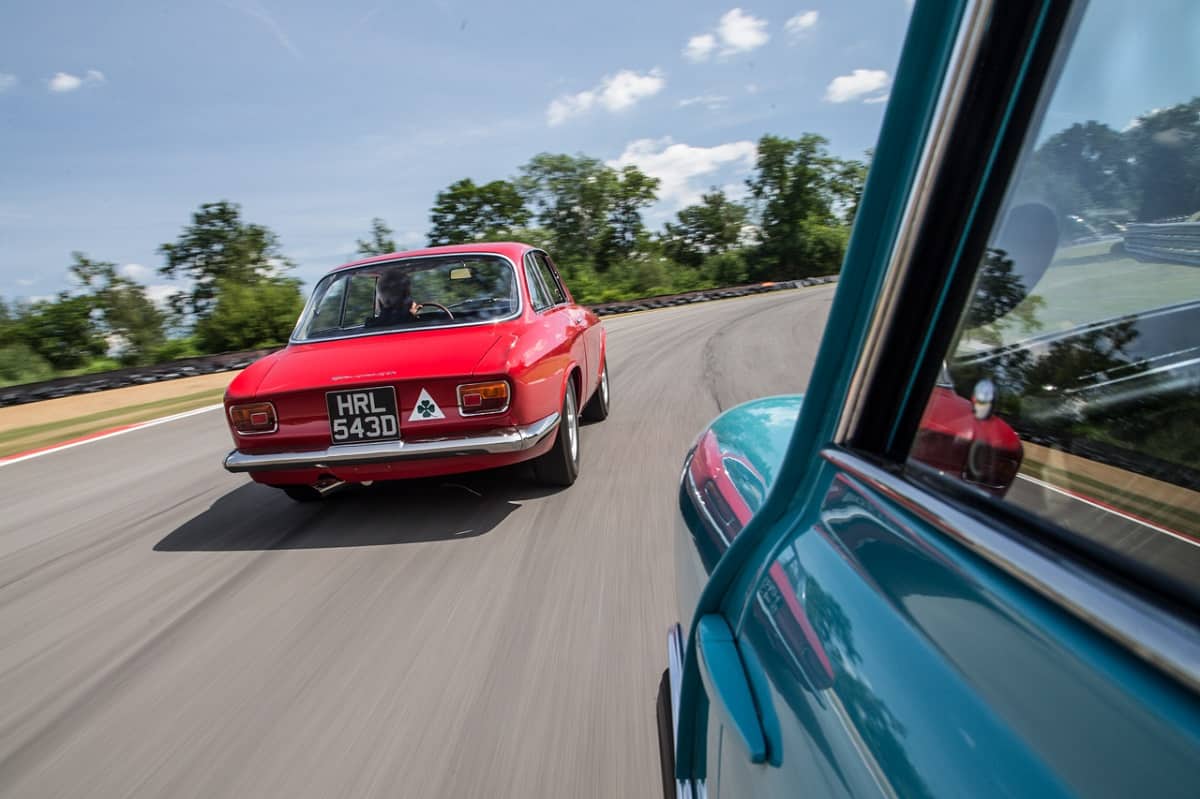 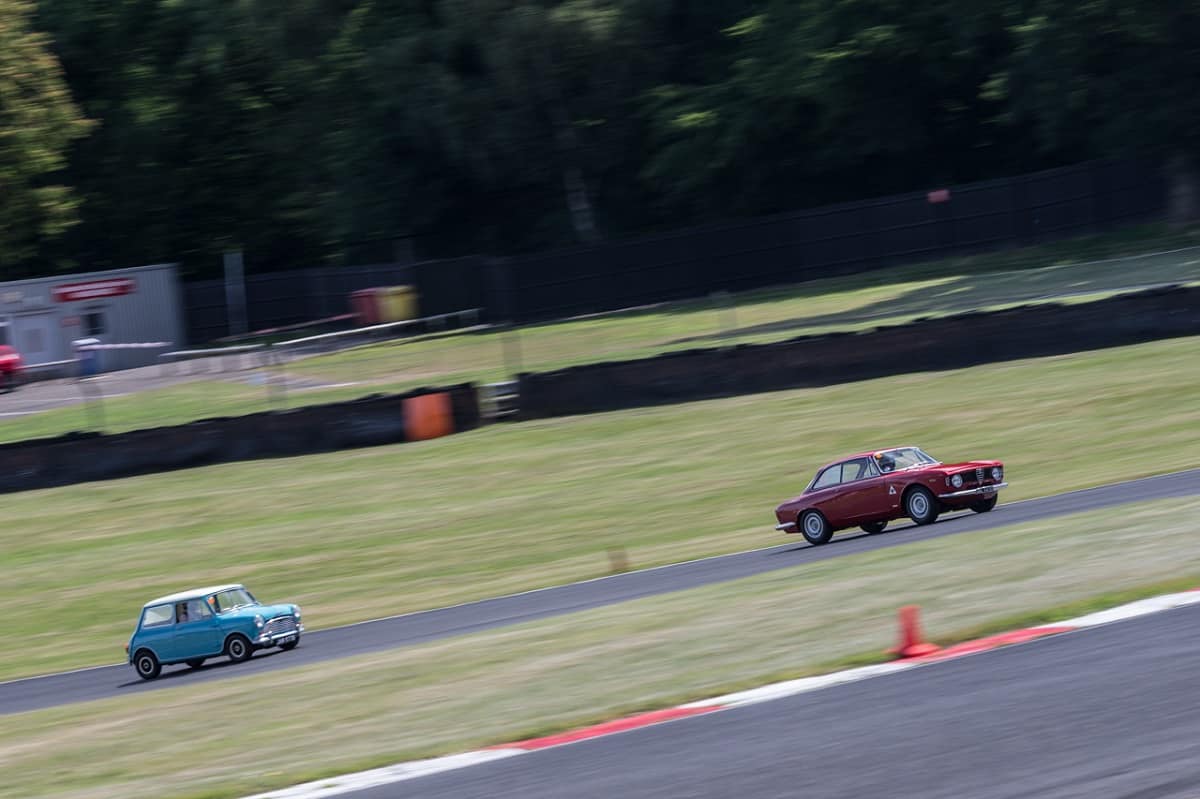 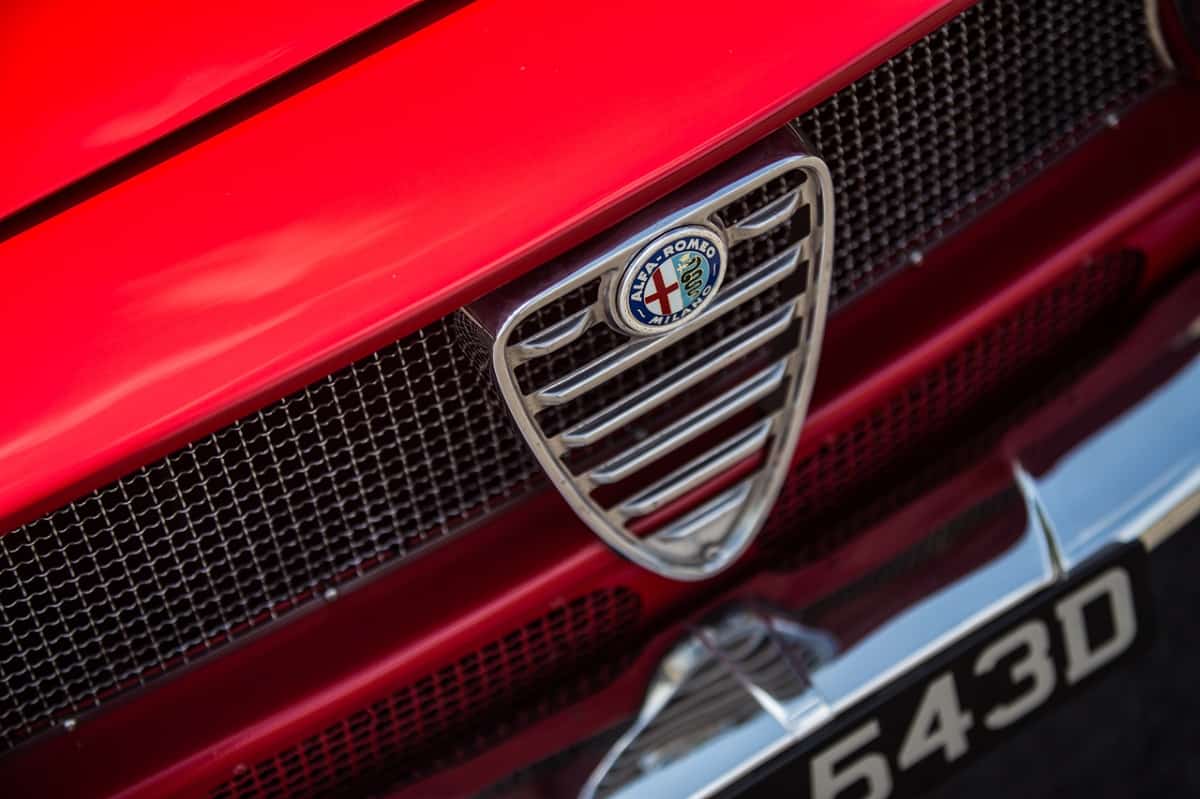 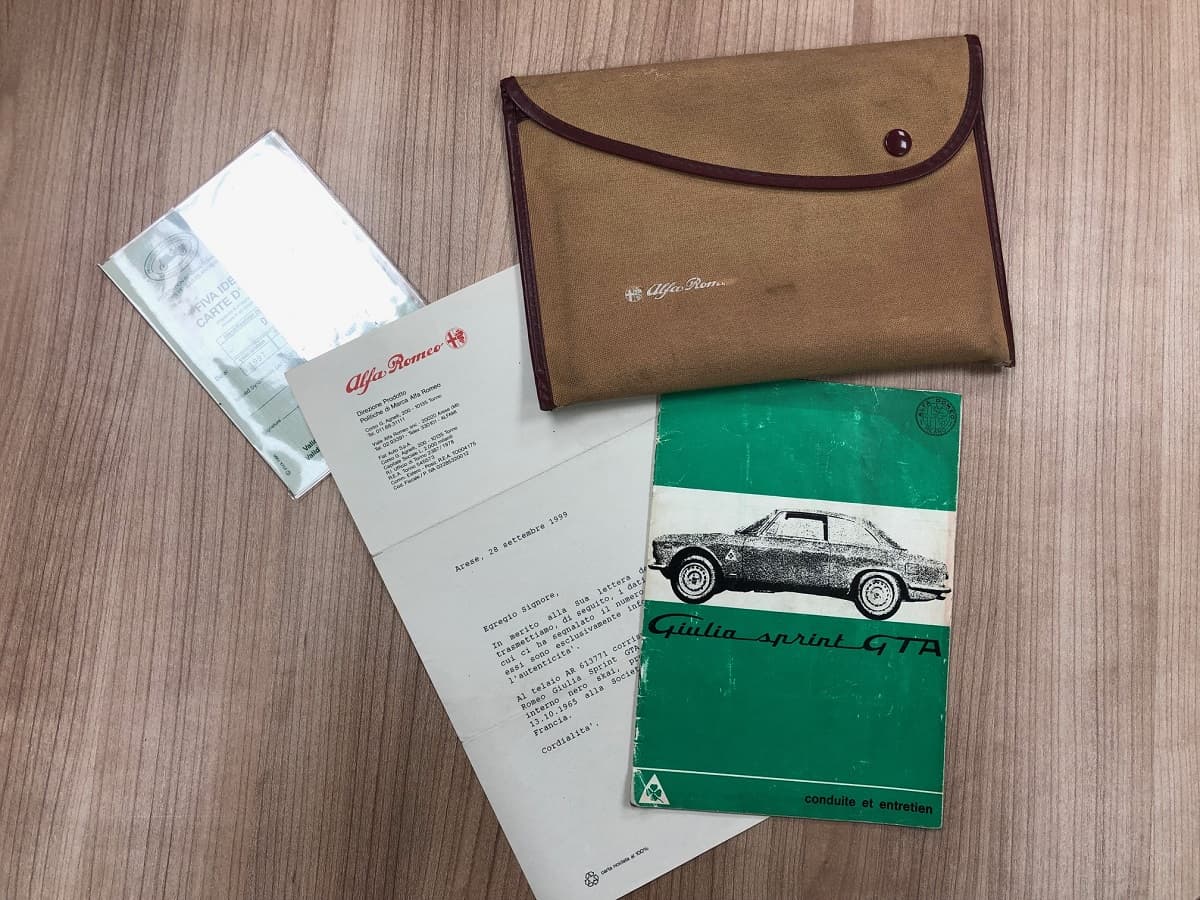 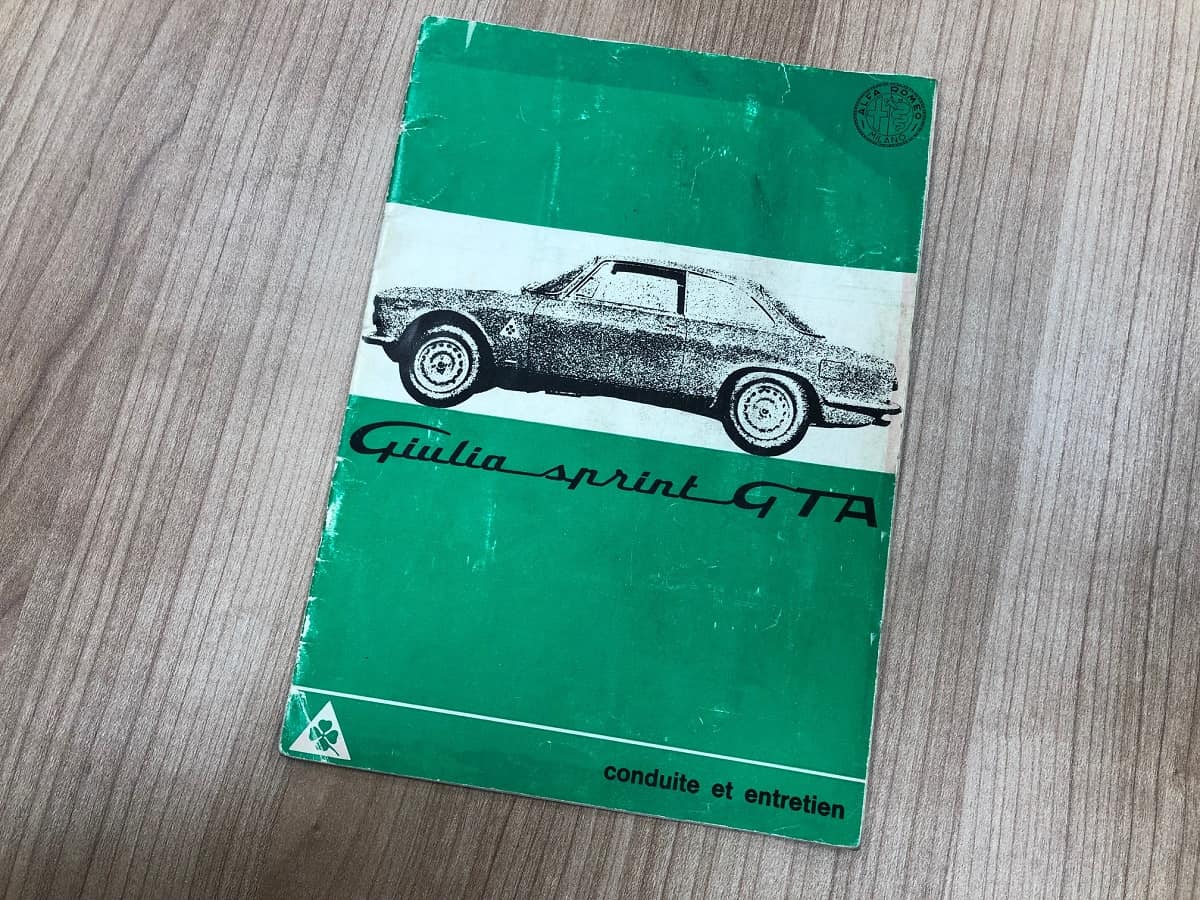 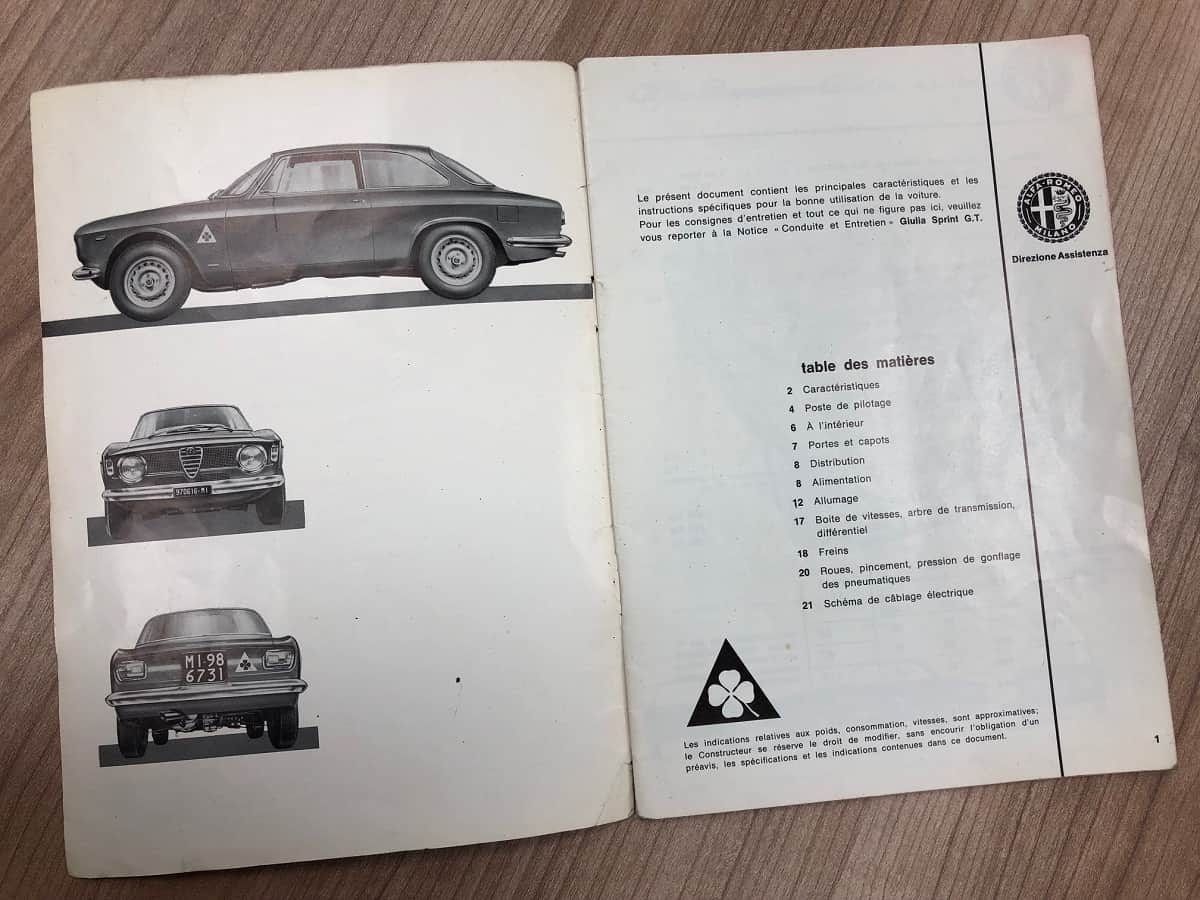 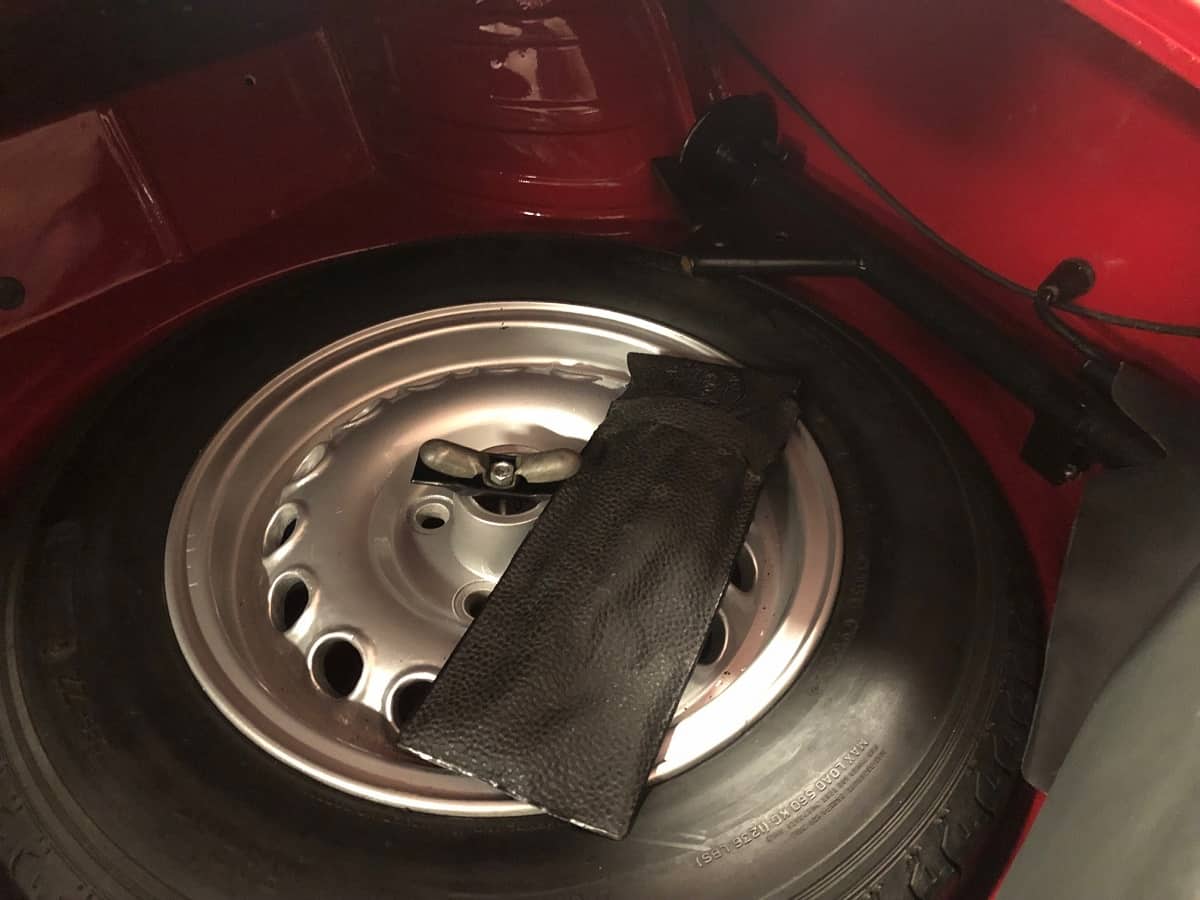