GTAs have been revered for decades for both their extensive competition successes and their rarity. In recent years they have become the hot ticket amongst market savvy collectors around the globe, especially in rarer 1600 format where only 500 were produced in comparison to the 1000 1300 GTA Junior versions. With many of these rarer 1600 GTAs having been converted for racing use over the years, away from their original ‘Stradale’ road specification, it is the 1600 ‘Stradale’ cars which have become the rarest version, and as a result in concours condition, command the highest prices of all.

Of the 500 1600 GTAs produced by Alfa Romeo, 50 were made as factory RHD cars, many of which were destined immediately for racing use in USA. As a result, finding them at all is an extremely hard job; most have been raced, and those which have not been raced have in nearly all cases, been restored and ‘got at’, often with non-original body panels and incorrect engine block fitted which significantly detracts from the finished article.

Today Alfaholics offers the unique opportunity for a customer to acquire a true matching numbers RHD 1600 GTA. Indeed the car being offered is the rarest version of all 1600 GTAs having left the factory in the lesser used Bianco Spino 031 colour, rather than the traditional Rosso 501; our records show that no more than 20 white RHD 1600 GTAs were ever produced! The car was taken off the road in 1987 for partial restoration, work was started but soon abandoned and for the last 25 years it has sat in a dry storage facility in Italy gathering dust and steadily becoming a true ‘barn find’ time warp dream. Its original Peraluman 25 body is all present and the chassis appears remarkably unrusty. Its original engine and gearbox were stored next to the car for all this time and thus all the major boxes are ticked for the ultimate 1600 GTA once restored; matching numbers, all original peraluman 25 body.

The car is offered to be restored back to concours original condition to meet its new owners exacting standards. The customer will of course be able to input their particular wishes into the restoration. Perhaps for the engine to be tuned to match the output of the revered & victorious Autodelta Corsa cars of the 1966-1967 European Touring Car Championship winning seasons, and perhaps the fitment of an Autodelta type plate limited slip diff as a nod to Carlo Chiti’s famous 1600 GTA Corsa team cars. 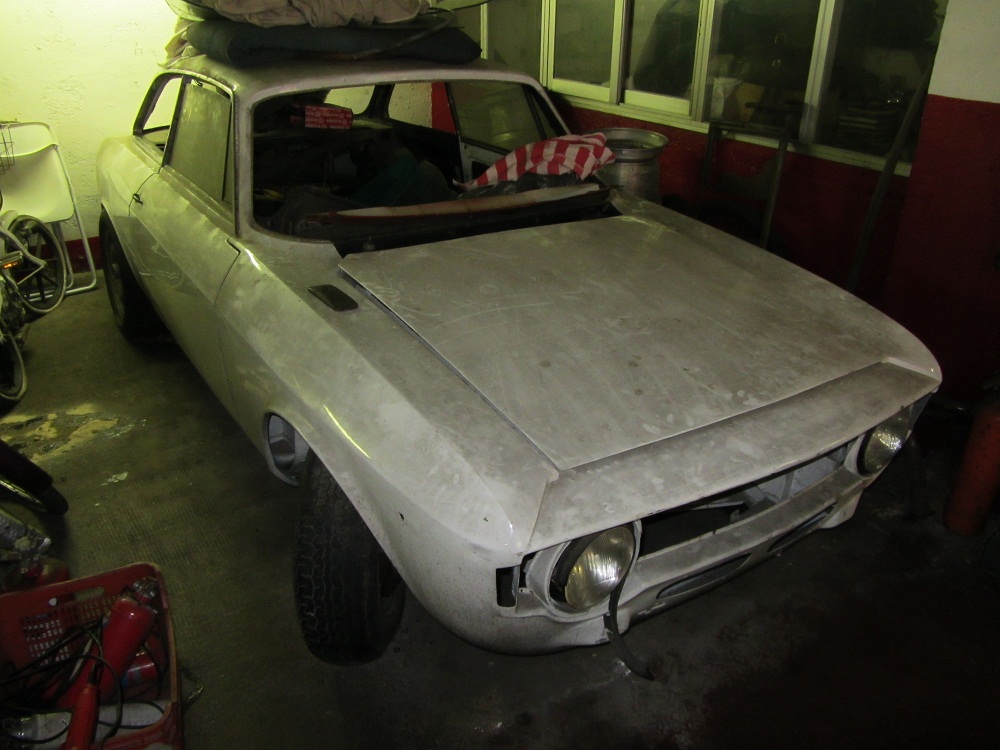 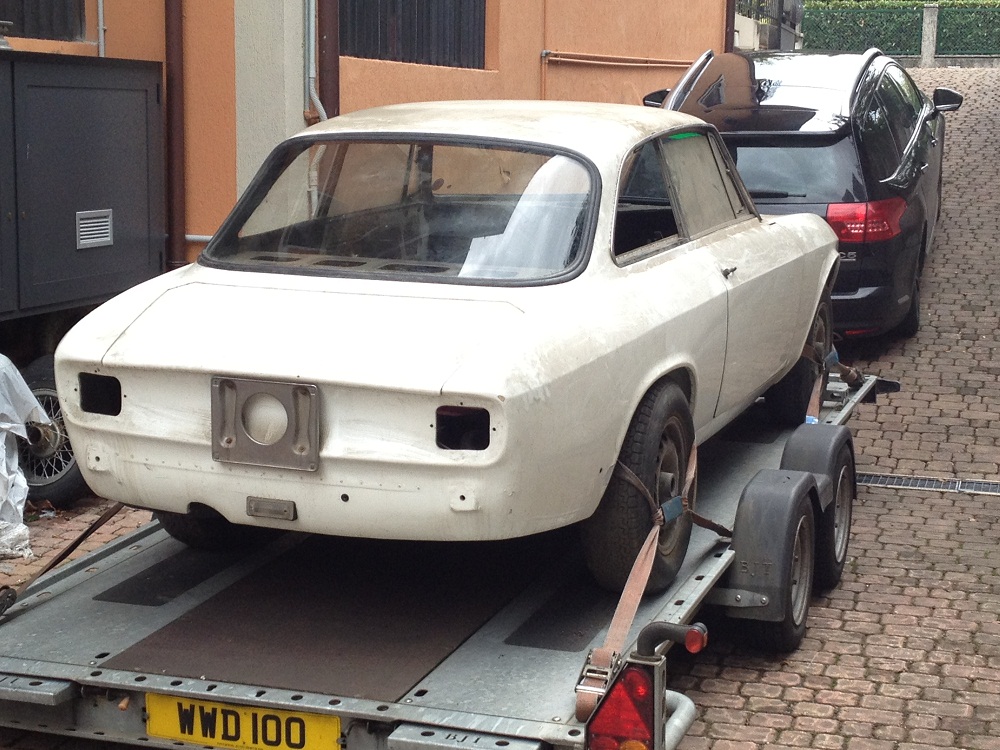 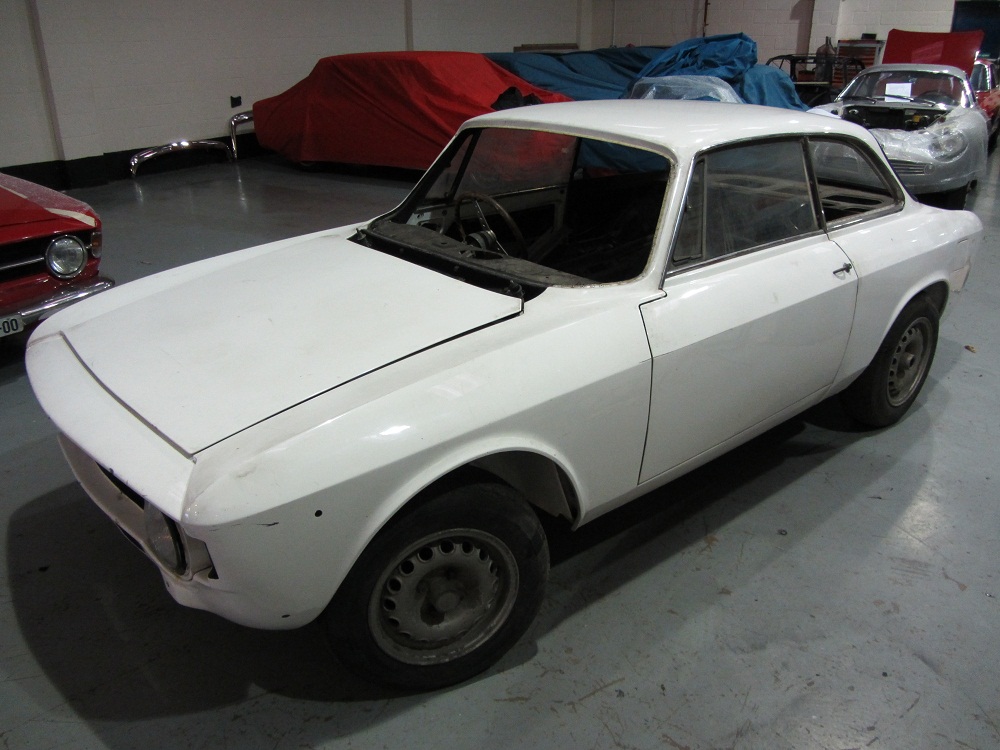 Safely back home and washed off 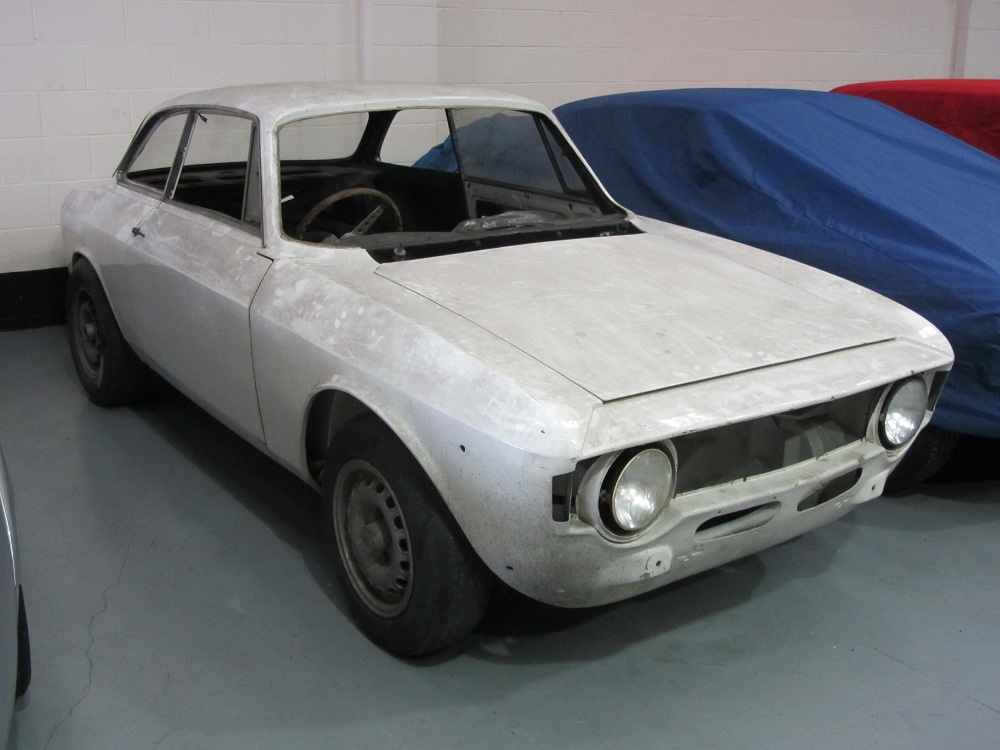 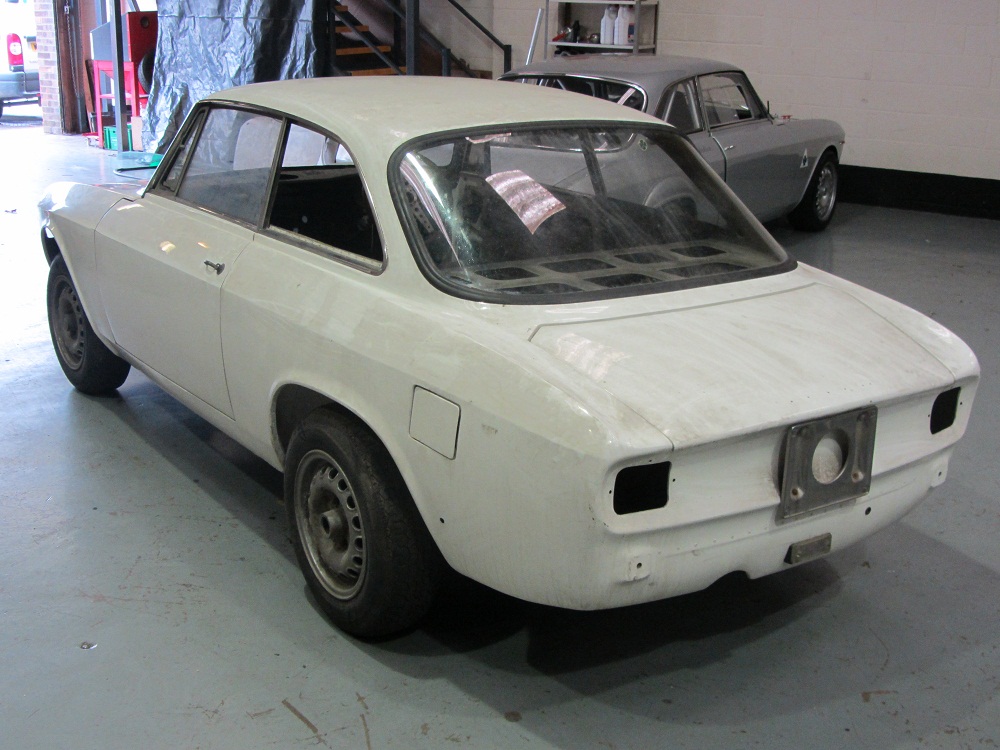 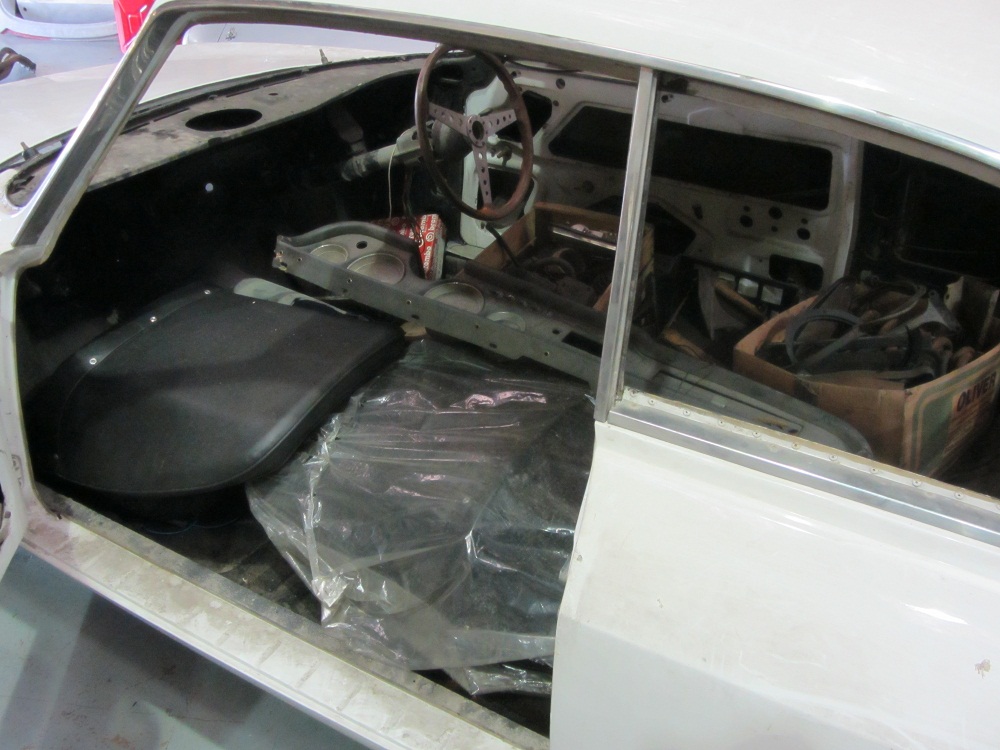 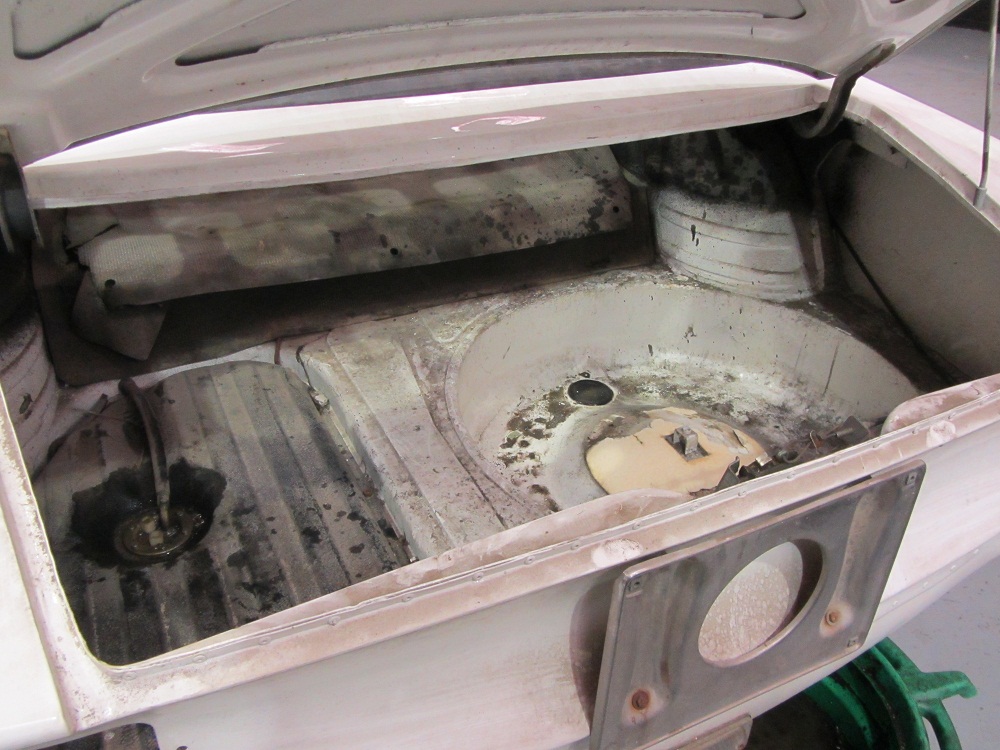 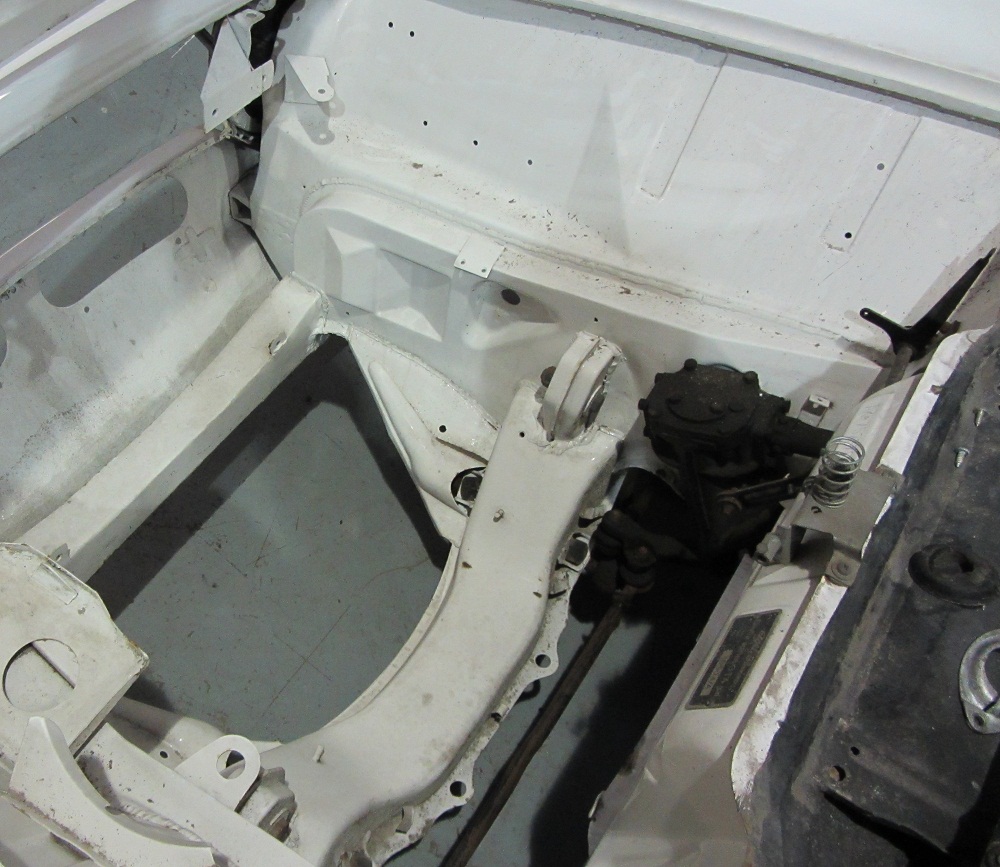 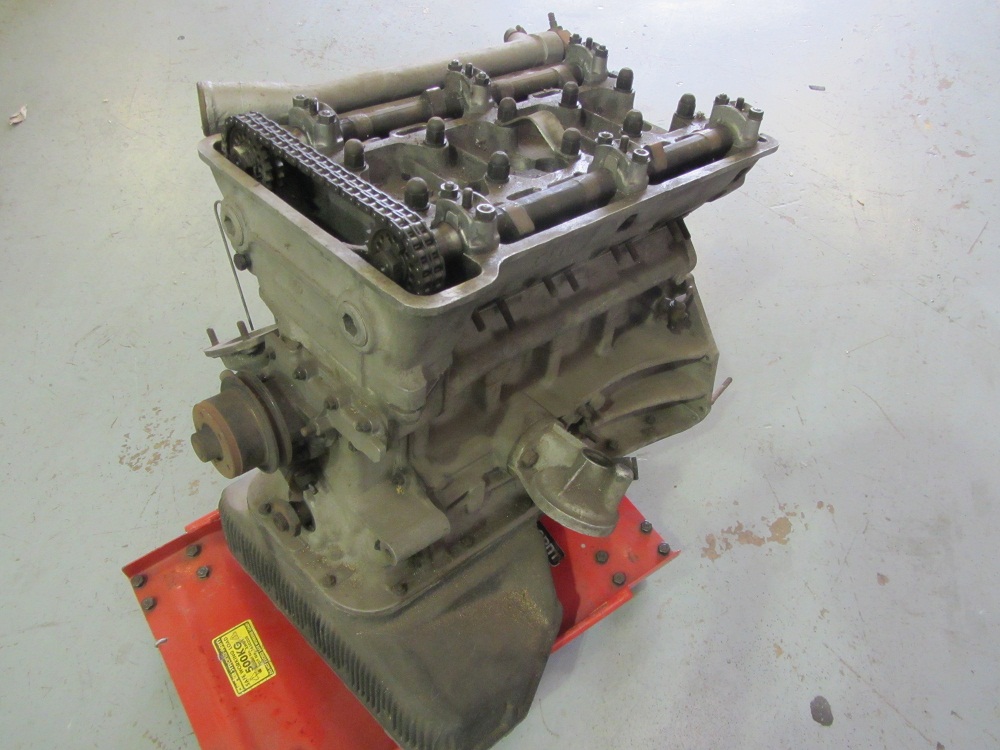 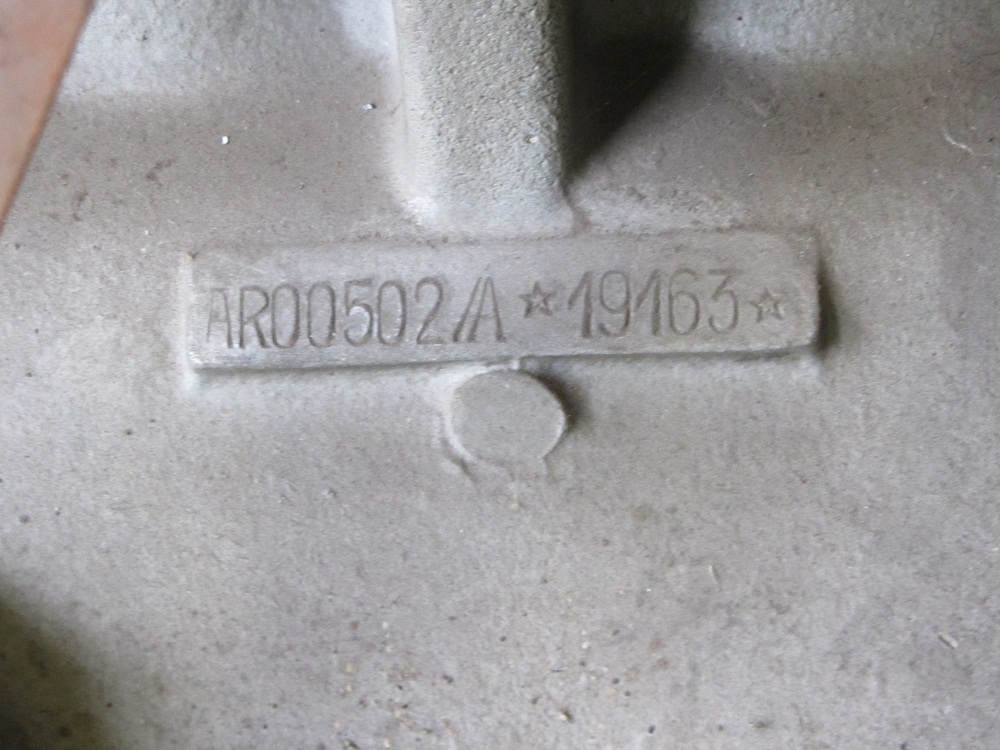 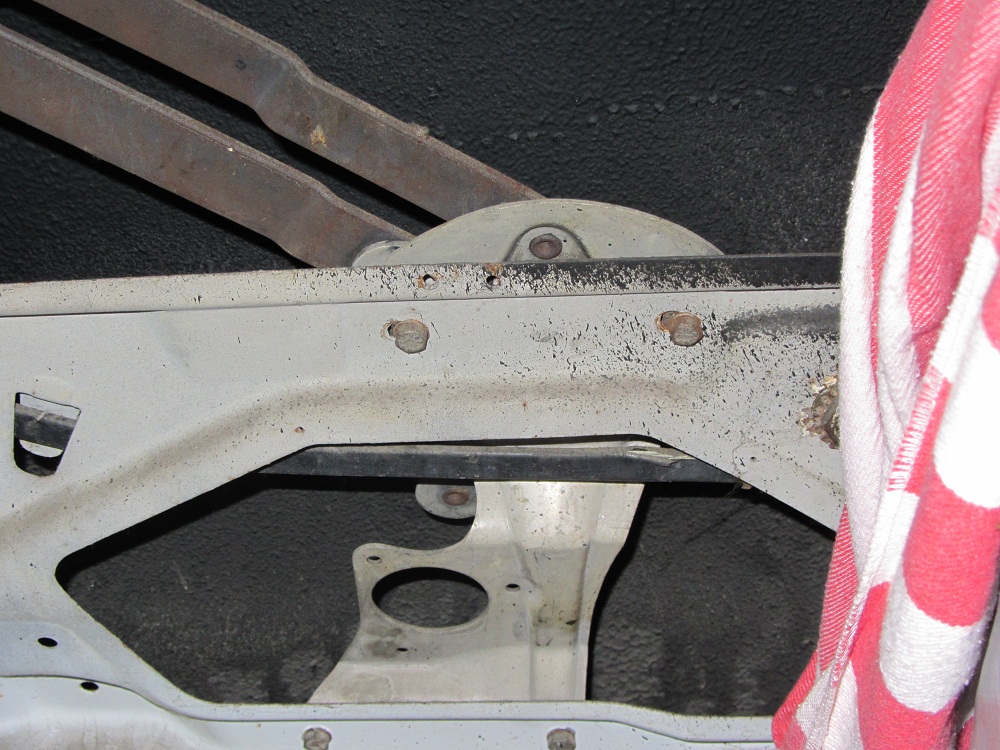